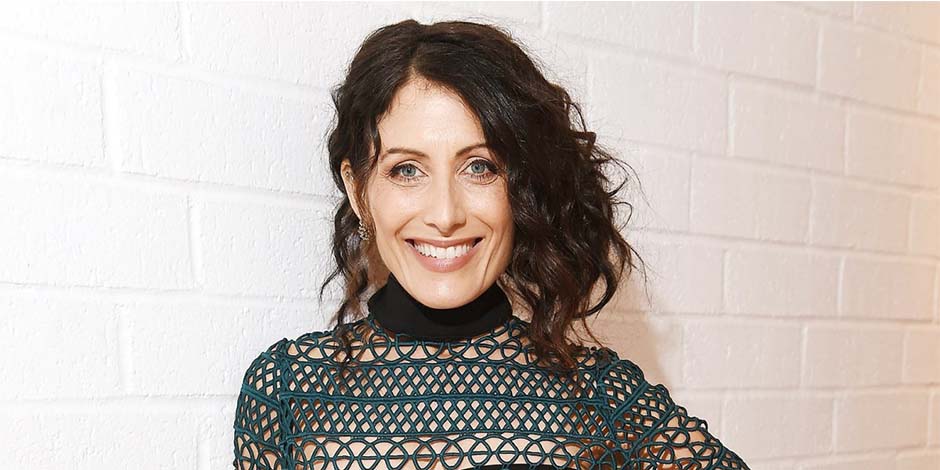 Lisa Edelstein is an American actress and playwright, famous for her role as Dr. Lisa Cuddy in the medical drama ‘House.’

Lisa Edelstein graduated from high school in the year 1984. During this time, she was a cheerleader for the New Jersey Generals and later said they were mistreated and disrespected. After completing high school, she moved to New York at 18 and attended New York University’s Tisch School of Arts. During her time in New York, Lisa Edelstein worked in nightclubs and soon got named New York City’s “Queen of the Night” by writer James St. James.

In the ’80s, ‘The New York Times magazine wrote her as a ‘Celebutante’ (Already Famous without doing anything). Using her new celebrity status, she wrote and starred in a new musical play ‘Positive Me.’ She received positive reviews for her work. In 1991, Lisa made her first film appearance as a ‘Makeup Artist’ in singer ‘Jim Morrison’s biography ‘The Doors.’

In 1992, she made her TV debut in an episode of ‘L.A. Law’ portraying ‘Francine Flicker.’ After that, Lisa Edelstein made a guest appearance in the TV series ‘Mad About You,’ ‘Seinfeld,’ ‘The Larry Sanders Show,’ ‘Wings,’ ‘Ned and Stacey’, and ‘Partners’ between years 1992 and 1995. From 1995 to 1997, she got cast in a recurring role in the TV series ‘Almost Perfect’ appearing in 8 episodes. The same year she voiced the character ‘Mercy Graves’ in 9 episodes of the animated series ‘Superman: The Animated Series.’ 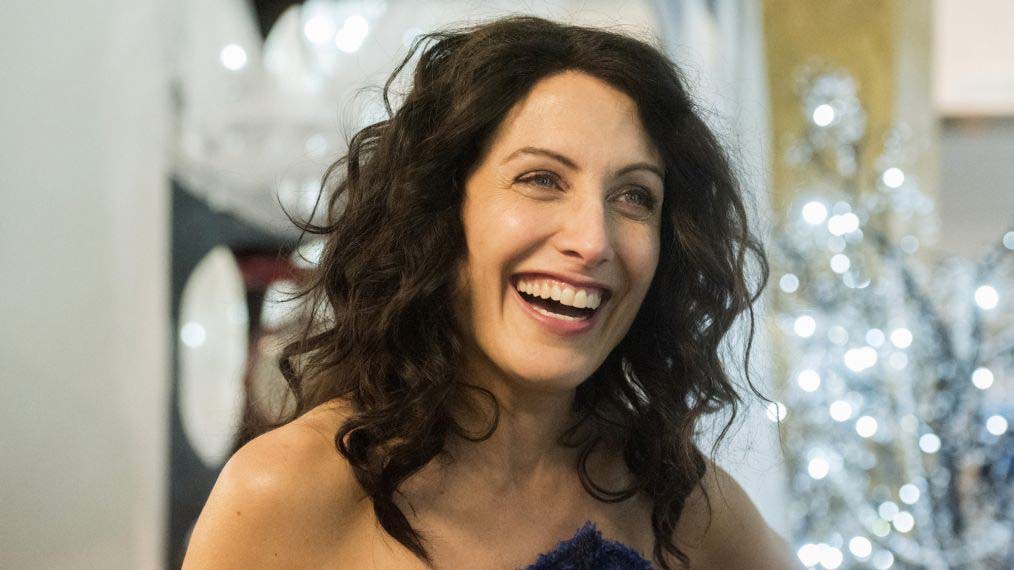 In 2002, she portrayed ‘Patty’ in the single-camera sitcom ‘Leap of faith.’ After appearing in episodes of series ‘The Practice,’ ‘Judging Amy,’ and ‘Without a Trace,’ Lisa made a leap in her career playing the primary role in the 2004 medical drama series ‘House.’ role of ‘Dr. Lisa Cuddy’ which won her several awards like ‘Satellite Awards’ in 2005, ‘People’s Choice Award’ in 2011, and got nominated in the ‘Screen Actors Guild Award’ for outstanding performance.

In 2013, she appeared in a recurring role in the series ‘House of Lies’ and ‘Castle.’ The same year, she also voiced the character ‘Kya’ in 14 episodes of the animated TV series ‘The Legend of Korra.’ She portrayed the main character ‘Abby McCarthy’ in the TV series ‘Girlfriends Guide to Divorce.’ In 2016, she played in the comedy-drama film ‘Joshy.’ In 2018-19, Edelstein appeared in 6 episodes of the medical drama TV series ‘The Good Doctor.’ Since 2018, Edelstein portrays ‘Phoebe’ in the comedy-drama TV series ‘The Kominsky Method.’ Lisa Edelstein got nominated for the ‘Screen Actors Guild Award’ for her appearance in the series.

Lisa Edelstein is currently married to her longtime partner and lover, Robert Russell. They got married on May 25, 2014, Sunday. The funny thing is that the day after her marriage, she went to Vancouver to act as a newly single woman in Bravo’s Girlfriends’ Guide to Divorce.

Robert Russell is an American artist, and during their wedding, the couple exchanged gold wedding bands, which were designed by LA jeweler Neil Lane. They currently have no children. The couple is happy and posts their lovely photos on social media. Lisa was hugely criticized by audiences when she acted in an advertisement for abortion. 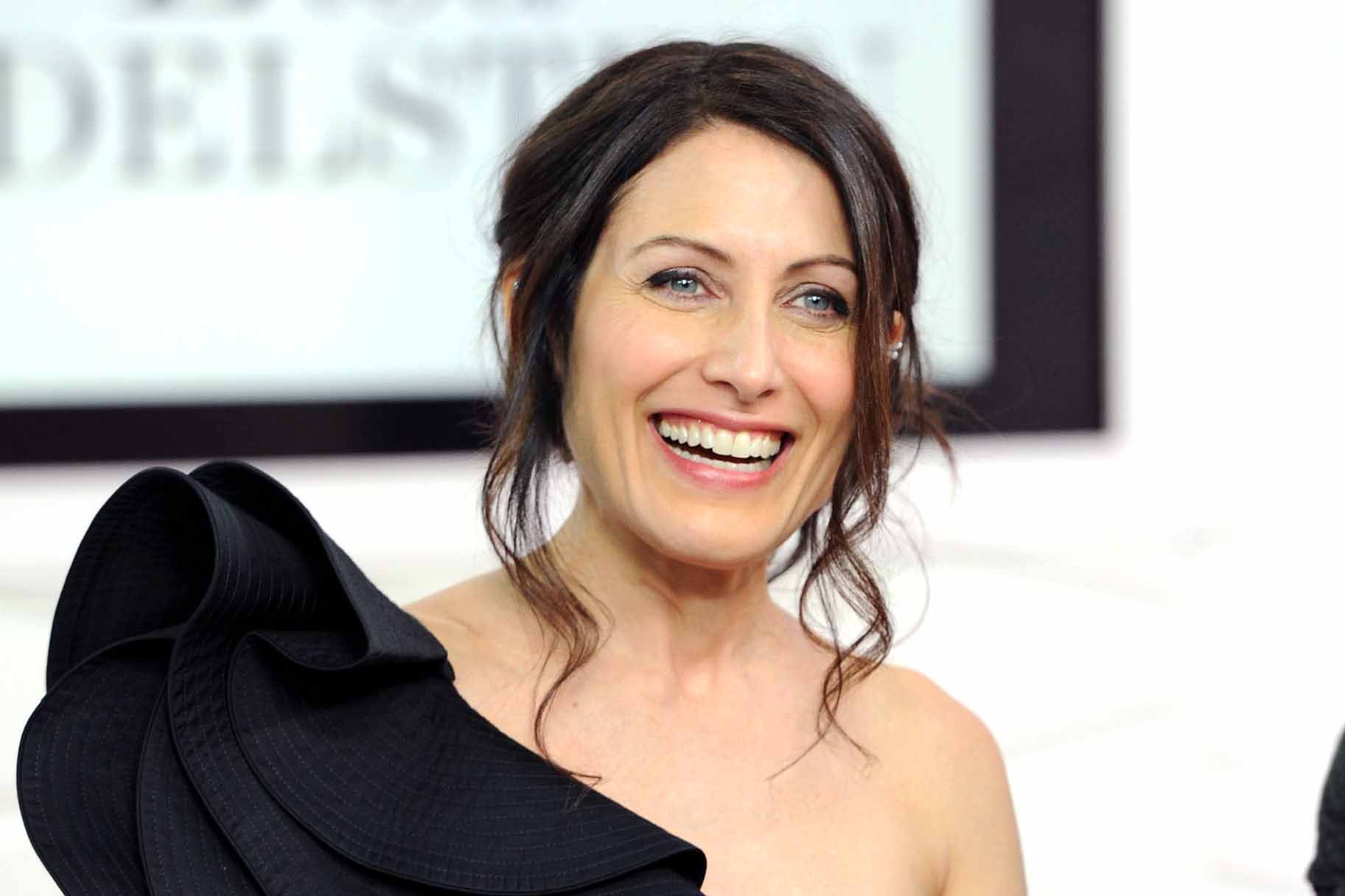 Born on May 21, 1966, Lisa Edelstein is 54 years old (at the time of writing). Born in Boston, Massachusetts, Unites States, she is an American and belongs to the white race and belongs to Russian and Polish descent. Lisa got raised in a Jewish family, so she is also Jewish. The American stands at 5 feet and 6 inches tall that is 168 cm and 1.68 m. She weighs about 59 kg, which is 130 lbs.

The actress has a gorgeous body, and it got measured at 36-34-35 inches. Lisa is of fair complexion and has dark brown hair and blue eyes. Her Zodiac sign is Gemini.

Per our information, she got affiliated with the Democratic party. Lisa is a vegetarian since 1982. Edelstein also loves composing music and painting. She also has two dogs named Kapow and Shazam.

What is Lisa’s Net Worth?

Lisa is a very successful actress and has earned a lot of money by playing in many films and TV series; her net worth got expected to be roughly $8 million.