Who is Ludacris’ wife Eudoxie Mbouguiengue? 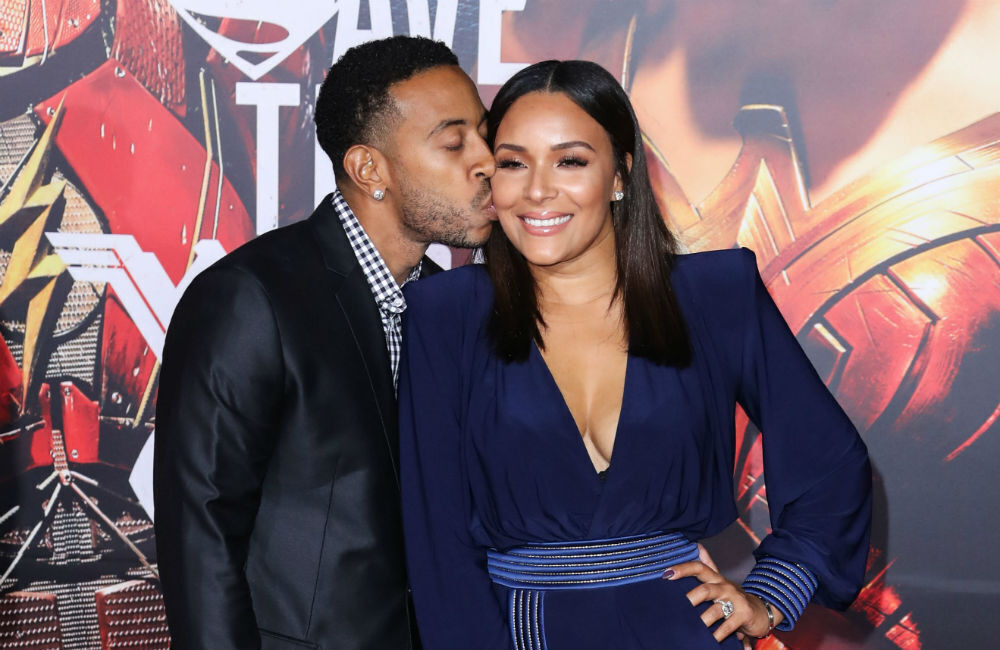 Everyone knows who Ludacris is; the American rapper has been around in the global music scene for a long time now, producing multiple hits throughout the years.

However, little is known about his family life and his wife, Eudoxie Mbouguiengue. It is with great joy, we bring to you the news that Ludacris is now a father of four children, all daughters, two of which are with his beautiful wife, Eudoxie.

Sharing the news via his Instagram account on August 9, Ludacris announced that his wife had given birth to a beautiful baby girl, the couple’s second born.

The rapper, who has also acted in various movies, including The Fast & The Furious, uploaded a series of pictures of him and his wife with their newborn child on social media.

Eudoxie also shared a few pictures on her social media where the couple’s firstborn, five years old daughter, Candace, was seen kissing the newborn. According to Eudoxie, the baby came two weeks earlier than expected, but they were fully prepared and are blessed to have a beautiful angel in their lives, who they have named after Eudoxie’s late grandmother.

Ludacris had announced in May 2021 that he and Eudoxie were expecting to welcome a second child. The rapper had shared the news while wishing his wife a happy birthday via a social media post.

Eudoxie showed off her baby bump in the pictures and posed joyfully in front of a table filled with flowers for her birthday. Many fans and celebrities from around the world wished her a happy birthday and congratulated the couple on the new baby.

Born Christopher Brian Bridges, Ludacris, 43, has been married to Eudoxie,  a Gabonese model, since 2014. The two were in a relationship from 2009 until their marriage and got engaged a day after Christmas in 2014, marrying the same evening.

Apart from modeling, Eudoxie is into entrepreneurship and is also the founder of a charity called Untouched Angels. She is a philanthropist and an author and has published a book, Unspoken Angel: My Story Through Her Eyes, in the year 2016.

The two first met on Ludaday, a tradition Ludacris and the Ludacris Foundation have been carrying since 2005 when they bring together the entire Atlanta community over Labor Day Weekend and dedicate their time to social welfare and service.

Some time ago, it was reported that Ludacris had been cheating on his wife Eudoxie, but the two patched things up, and the family has since bonded more closely and also increased in number.

A PROPOSAL THAT SWEPT THROUGH THE AIR

Ludacris revealed that he proposed to his wife Eudoxie in a spectacular fashion during a private jet flight, on mid-air, and the answer was just what he expected.

Everything you need to know about Sam Kinison’s Wife

A PROUD FATHER OF 4

Upon being asked what he feels about being a father of multiple girls, Ludacris told that he feels like a protector.

As of now, his elder children are living with their respective mothers and he fathers the younger ones with his wife.

Ludacris’ first daughter is Karma Bridges and was born in 2001 when he was in a relationship with an attorney from Atlanta. His second daughter, Cai Bella, was birthed by his longtime friend Tamika Fuller in 2013.

Eudoxie and Ludacris welcomed their first child Candace Gaelee in 2015 and is now 6 years old, and the family has just expanded with the addition of their second daughter, Chance Oyali.

Ludacris and his daughters are naturalized Gabonese citizens, just like their mom, after Ludacris decided to take up the nationality upon marrying Eudoxie.

Apart from being a famous rapper, he is known for his role as Tej in the Fast and Furious movie series, Crash, Gamer, and other notable Hollywood productions.