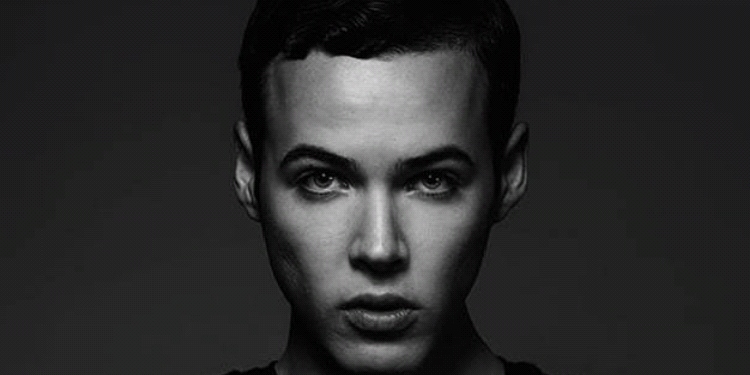 Lyle O’Donohoe is a well-known Canadian actor who rose to prominence after portraying Tristan Milligan in the popular television series Degrassi. He also served as a voice actor on the children’s animated show Arthur, as Alan Power, aka The Brain.

O’Donohoe is a Canadian actor born on September 25, 1994. In Flesherton, Ontario, he was born as a son to his parents, whose identities have yet to be known. However, Lyle O’Donohoe is of Canadian nationality and British and German ancestry. Similarly, Lyle’s zodiac sign is Libra, and he exhibits all of the fundamental characteristics associated with those born under this sign.

Lyle O’Donohoe has changed his name to Lyle Lettau in commemoration of his late grandmother, with whom he was far too close. From the 13th season of Degrassi, he was known as Lyle Lettau upon switching his name. His nickname, Luxxx star, is given to him by his friends and family.

Lyle O’Donohoe attended Grey Highlands Secondary School and graduated with a high school diploma. After that, he enrolled at an unnamed university to finish his studies.

You might also want to check out Melissa McIntyre

Lyle is a tall man, standing at 6 feet (182 cm) and weighing roughly 133 pounds (60 kg). He hasn’t disclosed any information about his bodily dimensions, such as his chest, waist, or hip sizes. He has black hair and has enticing hazel eyes, which he maintains in various styles.

Lyle O’Donohoe started as a voice actor by working on the animated television show Super Why’s website. He provided his voice to various characters aimed at children aged 4 to 6. He soon had the opportunity to demonstrate his talent as a voice actor for the children’s animated series Arthur, in which he voiced Alan Power, also known as The Brain.

After acting in the longest-running TV series Degrassi, where he portrayed Tristan Milligan on the 11th season of Degrassi, the show was renamed Degrassi: Next Class; his life took a change. He also played Robert in the short film Stall, in which he appeared in 2016.

O’Donohoe is a successful actor who earns enough money to live comfortably. He also makes money through sponsorship deals and ads, and his net worth is reported to be in the range of $200k to $300k, which is growing due to his many initiatives and efforts. His annual income is expected to be approximately 40000 Canadian dollars.

You might also want to check out Amanda Stepto

O’Donohoe hasn’t shared much about his relationship other than that he is homosexual and has always been outspoken about it. He is concentrating on his profession and does not have time to date. Nevertheless, there was a rumor that Lyle was seeing his Degrassi co-star Eric Osborne, but neither the pair nor he has verified or refuted the reports.