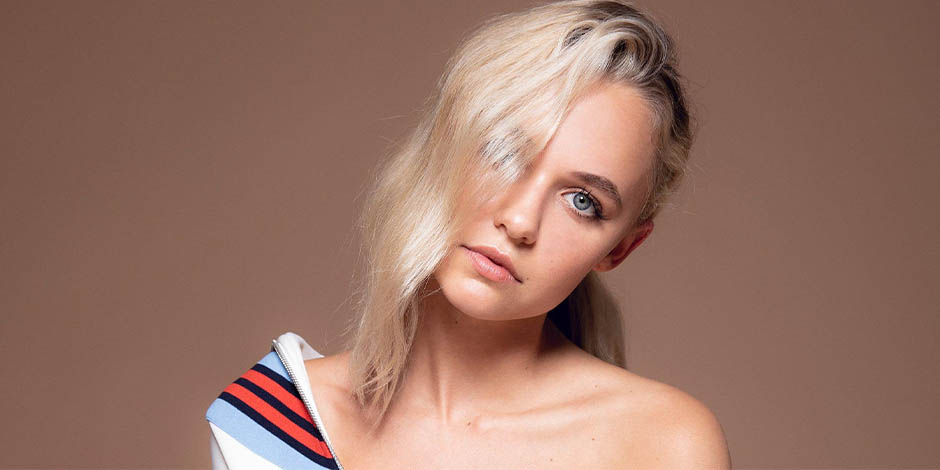 Madison Iseman is an American actress who has been active in the film industry since 2013. She is best known for playing Vernon Brownmule’s daughter, Charlotte, in “Still the King.” Billy Ray Cyrus portrayed the character of Veron. Her popularity increased after she appeared as Bethany in “Jumanji: Welcome to the Jungle” and “Jumanji: The Next Level.” She has also acted in several other well-known films like “Annabelle Comes Home” and ‘Goosebumps 2: Haunted Halloween”.

Madison Iseman was born to parents John Iseman and Susan Iseman on February 14, 1997, in Myrtle Beach, which is in South California. She has a brother named Jonathan Iseman. Madison went to Myrtle Beach High School. At the age of 16, she graduated from high school. She didn’t continue her education further as she wanted to put all of her focus and energy into acting. 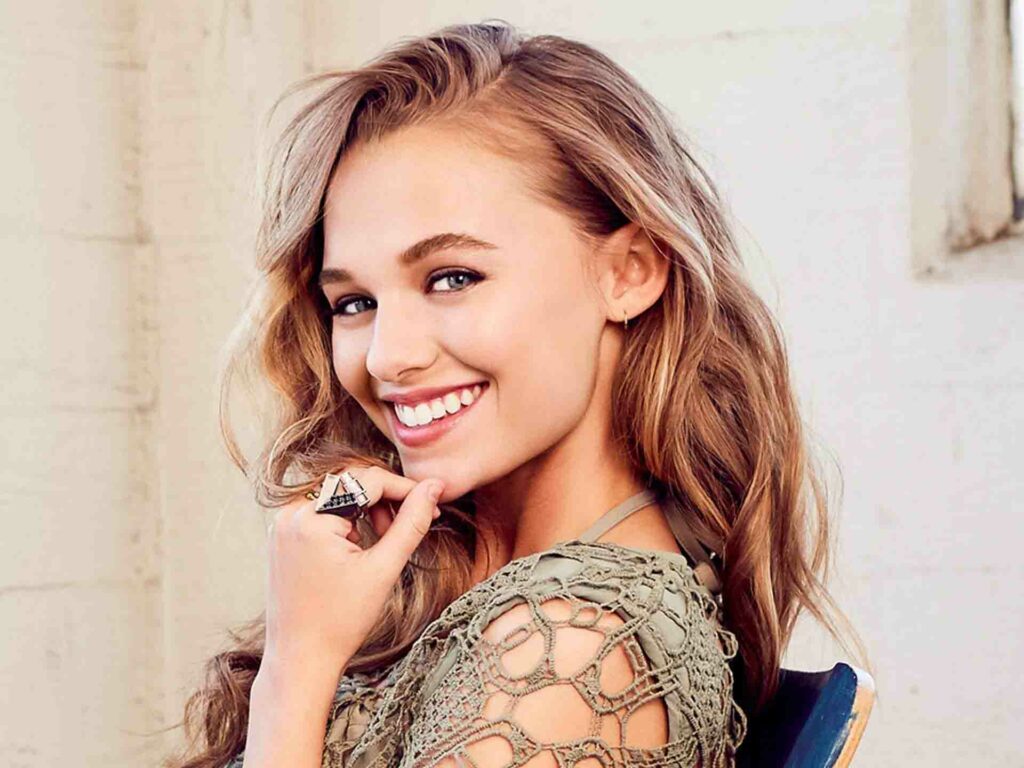 The same year, she made an appearance in the film “Ghost Squad” as Brandy. 2016 saw her appear in four films; she played the role of Kinna in “Marriage of Lies,” followed by the portrayal of the character named Beyonce in “Penguin Flu, Kayle in “Laid in America” and Sherilyn’s younger self in “48 Hours to Live”. The breakthrough in her film career came with the film “Jumanji: Welcome to the Jungle,” in which she played the role of Bethany Walker. She reprised this role in 2019 in the film’s sequel titled “Jumanji: The Next Level.”

In 2017, Madison Iseman appeared in two other films, namely “Beauty Mark” and “Liza, Liza, Skies are Grey.”  Her fame grew with the movie “Goosebumps 2: Haunted Halloween,” in which she appeared in the role of Sarah Quinn in 2018. In 2019, she played Nat in “Riot Girls,” Mary Ellen in the horror film titled “Annabelle Comes Home,” and the role of Beth in “Feast of the Seven Fishes.” 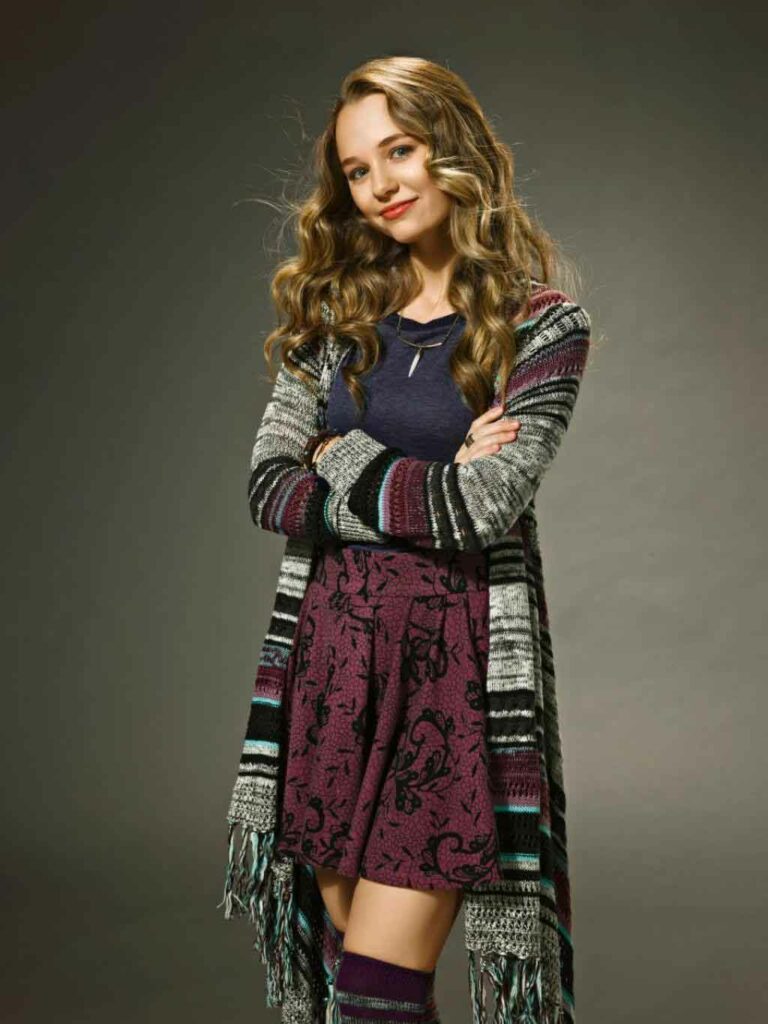 Madison Iseman acted as the character named Amy Adamle in “Clouds” and the character Kayla Pierce in “The F**k-It List.” She is to appear as Vivan Lowe in “Nocturne.” As of September 2020, the film is under post-production. She is to appear as Rain Burroughs in the movie “Fear of Rain” sometime shortly. She made her TV debut in 2014 when she appeared in an episode of “Modern Family” as the character named Sam. The following year, she played the leading role of Kaysee in the web series called “The Social Experiment.” The same year, she appeared in a few episodes of “Henry Danger” as Veronika and as Rebecca Vanderbuff in an episode of “Kirby Buckets.”

In 2016, she played the role of Madison in an episode of “The Real O’Neals” and Becky Cosgrove in “Those Who Can’t.” She appeared in two TV films in 2016. She played Lizzie Holden in “I Know Where Lizzie Is” and Emily in “Killer Coach.” From 2016 to 2017, she played in the leading role of Charlotte in the TV series titled “Still the King.” She played Rachel Nelson in the TV film called “The Rachels” in 2017.

Madison Iseman dated Jack Dodge from 2014 to 2015. Jack is a YouTuber, and they often posted pictures together on social media. It is reported that Spencer Sutherland and Madison are in a relationship as of 2020. They started dating in 2015. 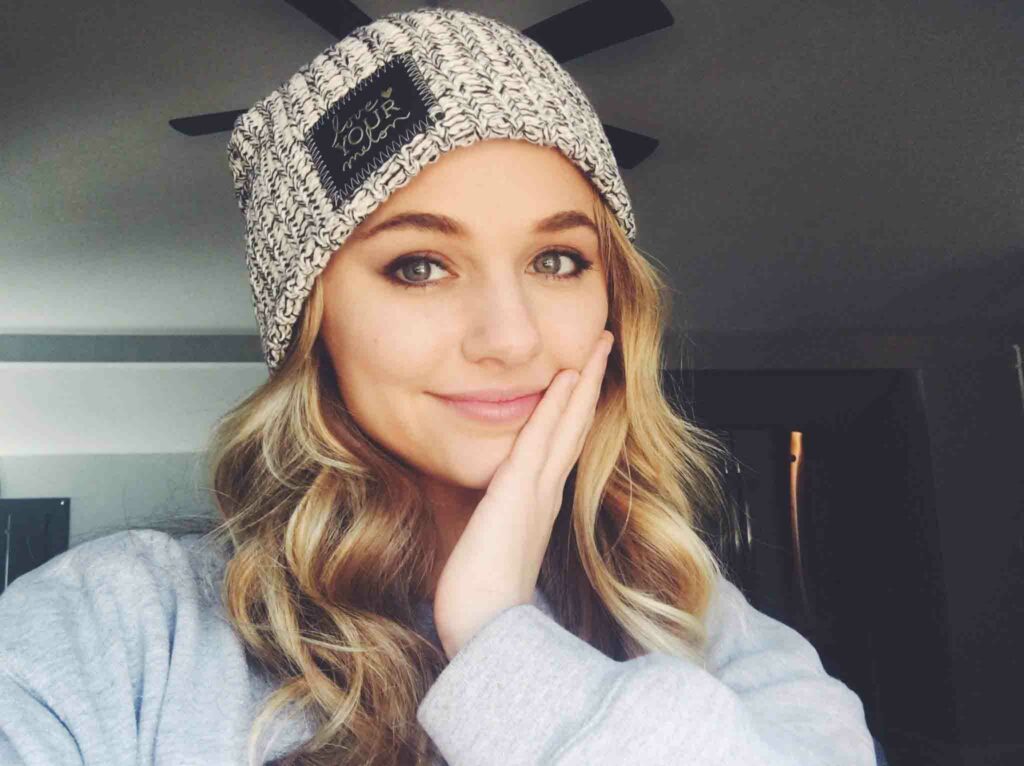 As of September of 2020, it is speculated that Madison Iseman has an estimated net worth of US$ 1.1 million. She makes most of her fortune from acting in films and TV shows.