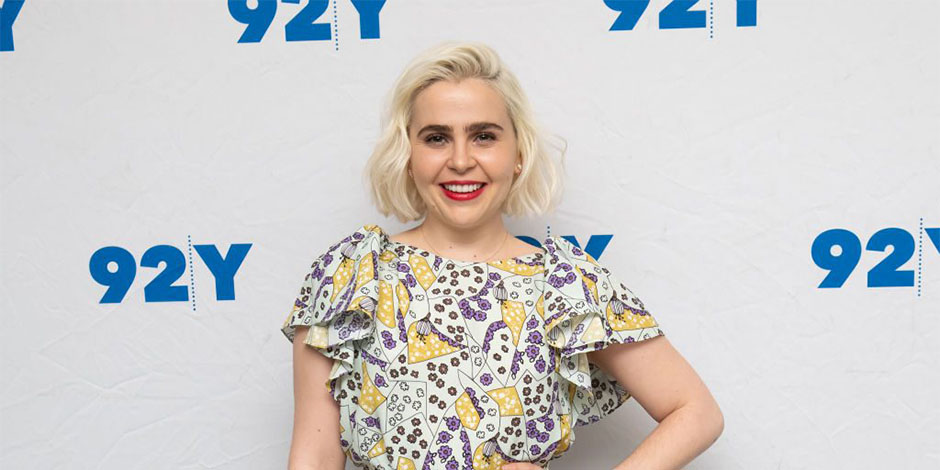 Who is Mae Whitman?

An actor is usually more all-rounder. One has become versatile enough to find enjoyment in every kind of role. This creates more opportunities for the actors and decreases the monotonous pattern.

Likewise, it is also the awareness of an actor to use the right skill at the right time. Also, the actor should know the amount of showing emotions so that the scene does not look exaggerated.

Moreover, due to the high use of technology in filmmaking, the work and challenges for the actor is increasing. And the animation is the genre of film which has been growing rapidly in the last few years. As a result, the projects for voice artists are also increasing.

In the list of amazing voice artists, who give soul to the characters of animation and other dubbing projects, Mae White cannot be separated. Mae started her career by lending her voice in the Tyson chicken commercially. She has not only a great voice but also amazing acting skills. People love her for her appearance in “Parenthood” as Amber Holt in the NBC Series and in “Arrested Development” as “Ann Veal.” And she has been famous for her powerful voice in the video game “Avatar: The Last Airbender” as Katara between 2005 to 2008. Her role in the film “The Duff” is also appreciating. 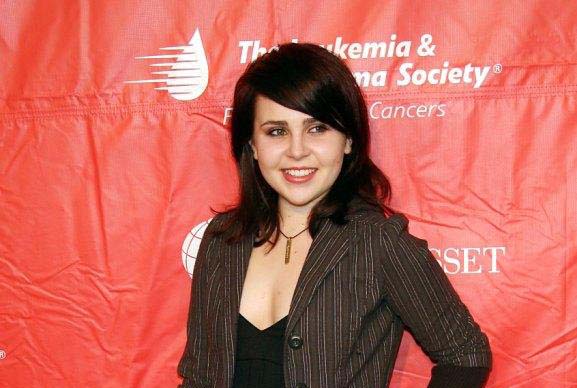 Pat Musik, a professional voice artist, gave birth to Mae Whitman in Los Angeles, California. Her father, Jeffrey Whitman, was a coordinator of set construction and personal manager. It seems like Mae got a glimpse of the life of filmmaking in childhood from her parents. Her mother seems to be her great inspiration for doing the voice acting. Her mother, Pat Musik, is famous for her role in “An American Tail(1986)”, “Mr. Peabody & Sherman”, and “Duck Man: Private Dick/Family Man (1994).” She has been part of TV Films, Movies and Video games as a voice artist.

She has studied in a private preparatory school called Ribet Academy in Los Angeles. Mae Whitman has confessed in an experience-sharing program that she has been very badly bullied in her high school days. She has suggested that one doesn’t need to change to impress others but should be confident about ownself.

Mae Whitman is an experienced voice artist. She did her debut voice artist project at the age of two for the commercial of Tyson Chicken. At that time she was not able to read the script so her acting coach Andrew Magarian made her memorize the lines. Then after four years, at the age of six, she did her first debut silver screen movie “When a Man Loves a Woman” in 1994. She shared the screen with Mega Ryan as her youngest daughter.

During the promotion of the movie, she has also been part of the Rosie’s Show. She gifted the host Rosie a “Pegasus.” Mae was only 9 at that moment, but the way she answered the question really proved her smartness. She was very cute and sincere while communicating. Rosie had gifted her a “Pinne baby” that really surprised her. 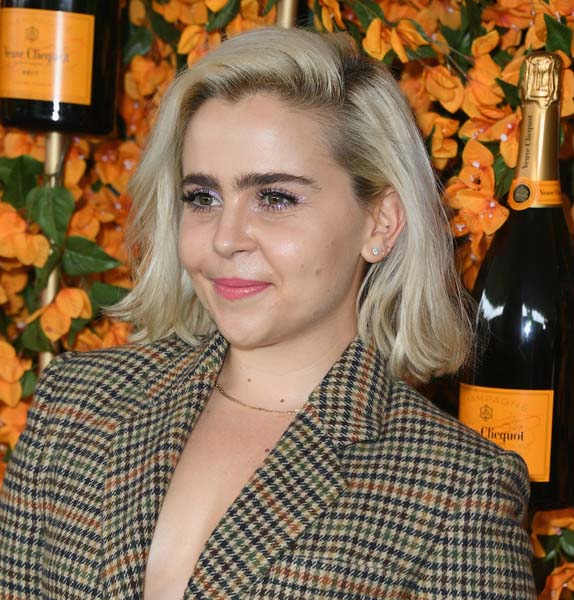 Likewise, she was also part of the movie “Hope Floats” in 1998. She portrayed the role of the charming daughter as “Bernice Pruitt”. And she shared the screen with Sandra Bullock. But following her passion for the acting, she has been always giving her best shot in the projects. She has appeared in the guest appearances in many TV shows. She appeared in JAG(1995), State of Grace (2001), Desperate Housewives (2004), Grey’s Anatomy (2005),  Law and Order: Special Victims Order(1999), and many more.

Mae Whitman has also lent her voice for Audiobooks in recent years. “The Mortal Instruments: City of Bones” in 2014 and “The Testaments” in 2019 are the audiobooks with her voice.

Mae Whitman has been very conscious about keeping her life only to herself. She is very less active in social media platforms. Likewise, she has been a career-oriented actress for a long time. She has been actively complementing her roles with the experienced actors in every small or big project. Mae Whitman has been very serious about her career since the early days.  But still, there are many rumors regarding her relationship. She has been connected with Dov Tiefenbach in 2008, Peter Krause in 2010, Landon Pigg, and Haley Joel Osment in 2002. 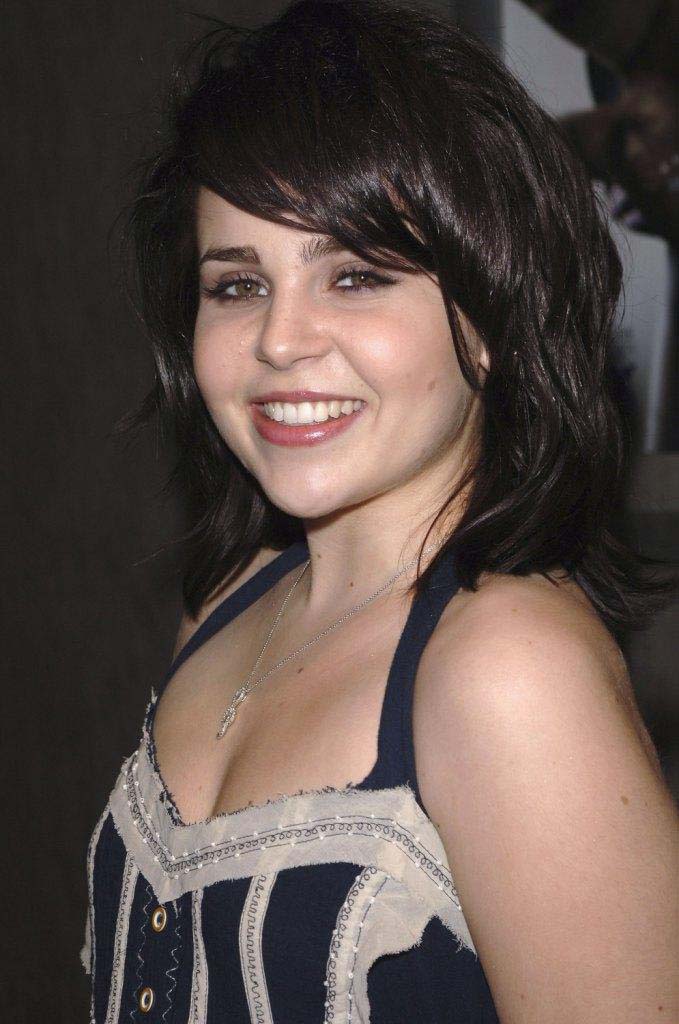 Mae Whitman has been part of the film fraternity for more than 25 years. She has been part of many projects including movies, TV films, series, and animations. From the evaluation of her projects and according to celebritynetworth.net, she approximately has a net worth of $1 million.