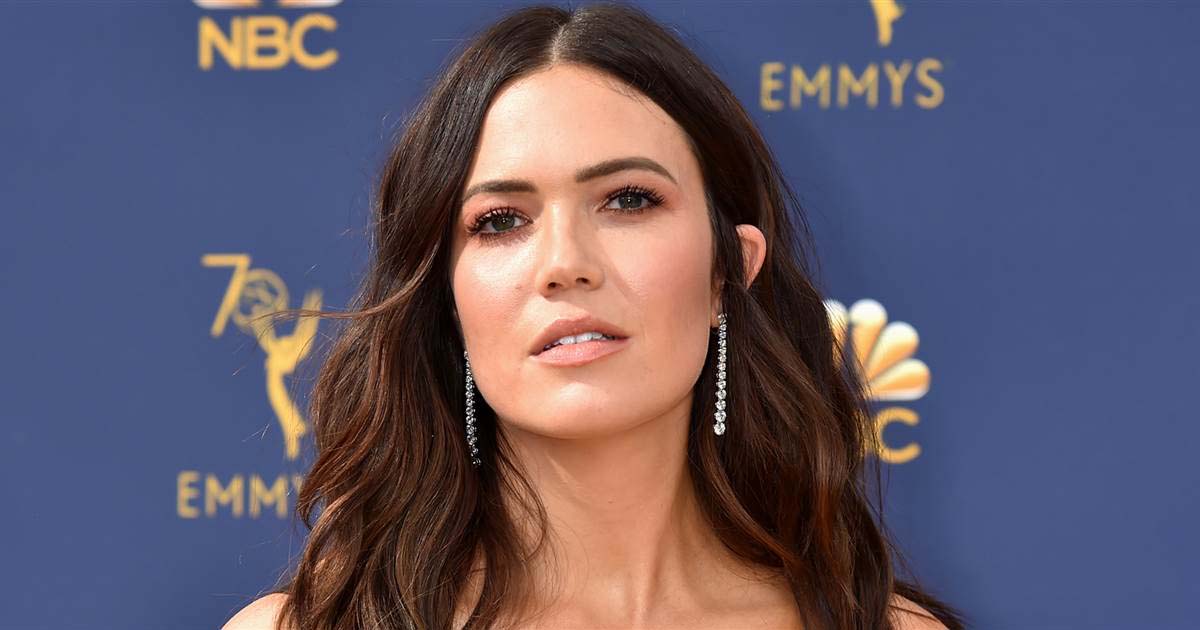 Mandy Moore is a well-known American actress, singer, songwriter, and voice actress who has been seen working actively on her career since the year 1993.

Mandy Moore, whose real name is Amanda Leigh “Mandy” Moore was born on 10 April 1984 in Nashua, New Hampshire, U.S. as a daughter of father, Donald Moore, and mother, Stacy Moore. Her father is a pilot for American Airlines where mother was a former news reporter having two brothers, Scott and Kyle, where Scott is greater than she and Kyle are younger than her. 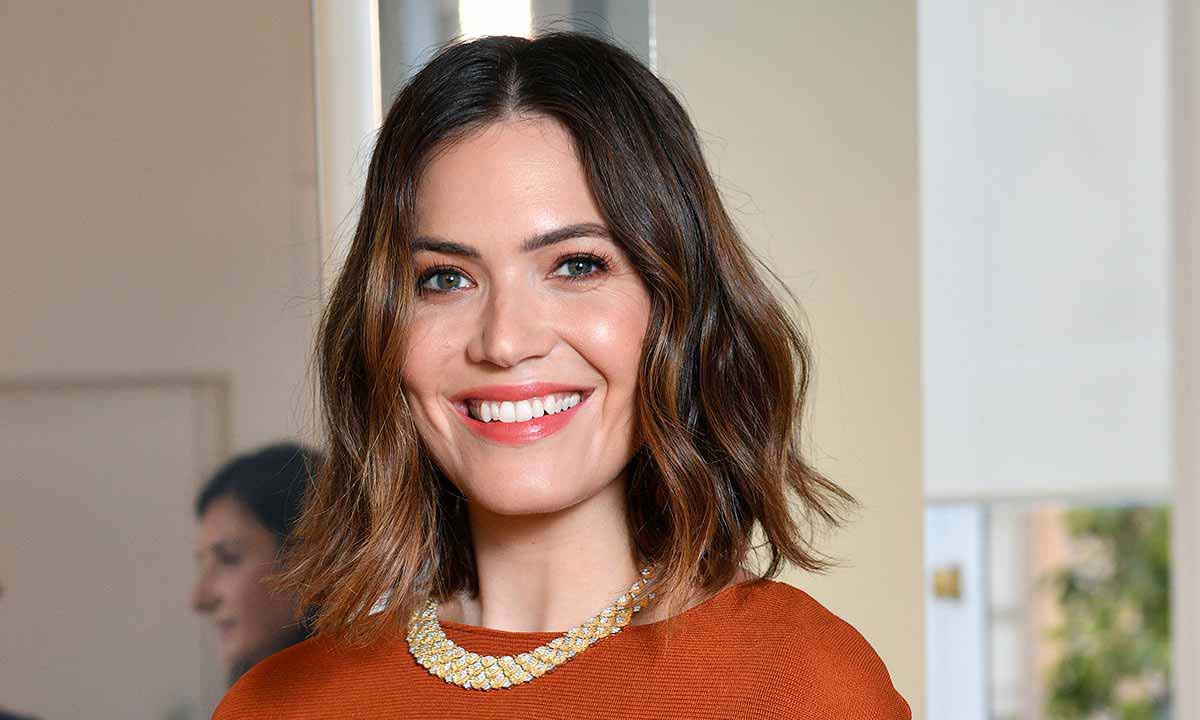 Mandy Moore holds an American nationality and belongs to the ethnicity of English, Irish, Scottish, and Ashkenazi Jewish. Currently, she is 36 years old with a height of 5 feet 10 inches (1.78 m) and a weight of 61 kg. She has got body measurements of 36-26-36 inches and has brown hair with hazel eyes. As she was born on 10 April, her zodiac sign is Aries.

Earlier, she moved to Longwood, Florida with her family because of his father’s job, and at that time she was just two months old baby. For her education, she went to attend Bishop Moore Catholic High School from the year 1998 to 1999. She was seen interested in singing and acting since her childhood.

Mandy Moore started her acting career after she was cast as a voice actor where she had provided her voice over the character Girl Bear Cub on an American comedy movie “Dr. Dolittle 2”. In the same year, she was also seen appearing as Lana Thomas on an American coming-of-age teen comedy movie “The Princess Diaries” which was produced by Walt Disney Pictures. 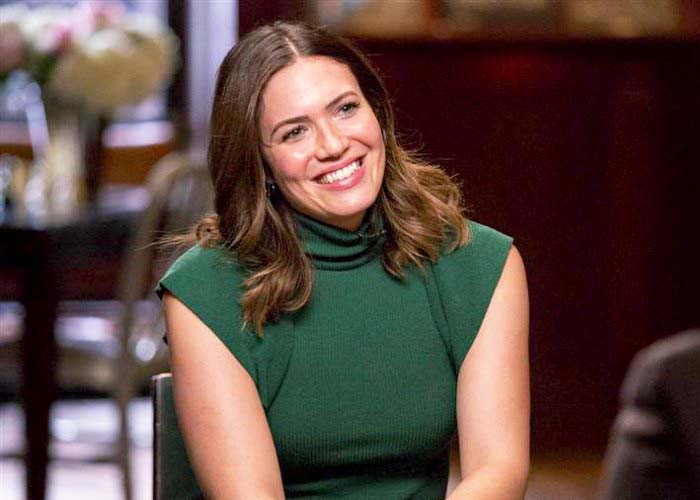 In the year 2009, she was seen appearing in a British comedy movie “swinging with the Finkels” as Ellie Finkel” which was directed by Jonathan Newman. In 2010, he was seen providing his voice over the character Princess Rapunzel on an American 3D computer-animated musical adventure movie “Tangled”. Later, she was seen appearing as Ava in an American romantic comedy movie “Love, Wedding, Marriage” in 2011. After that, Mandy Moore was again seen providing her voice over the Princess Rapunzel on an American computer-animated 3D short movie “Tangled” in 2012, and then, she was also seen as Evangeline Lundy on a crime movie “Hotel Noir” in the same year. 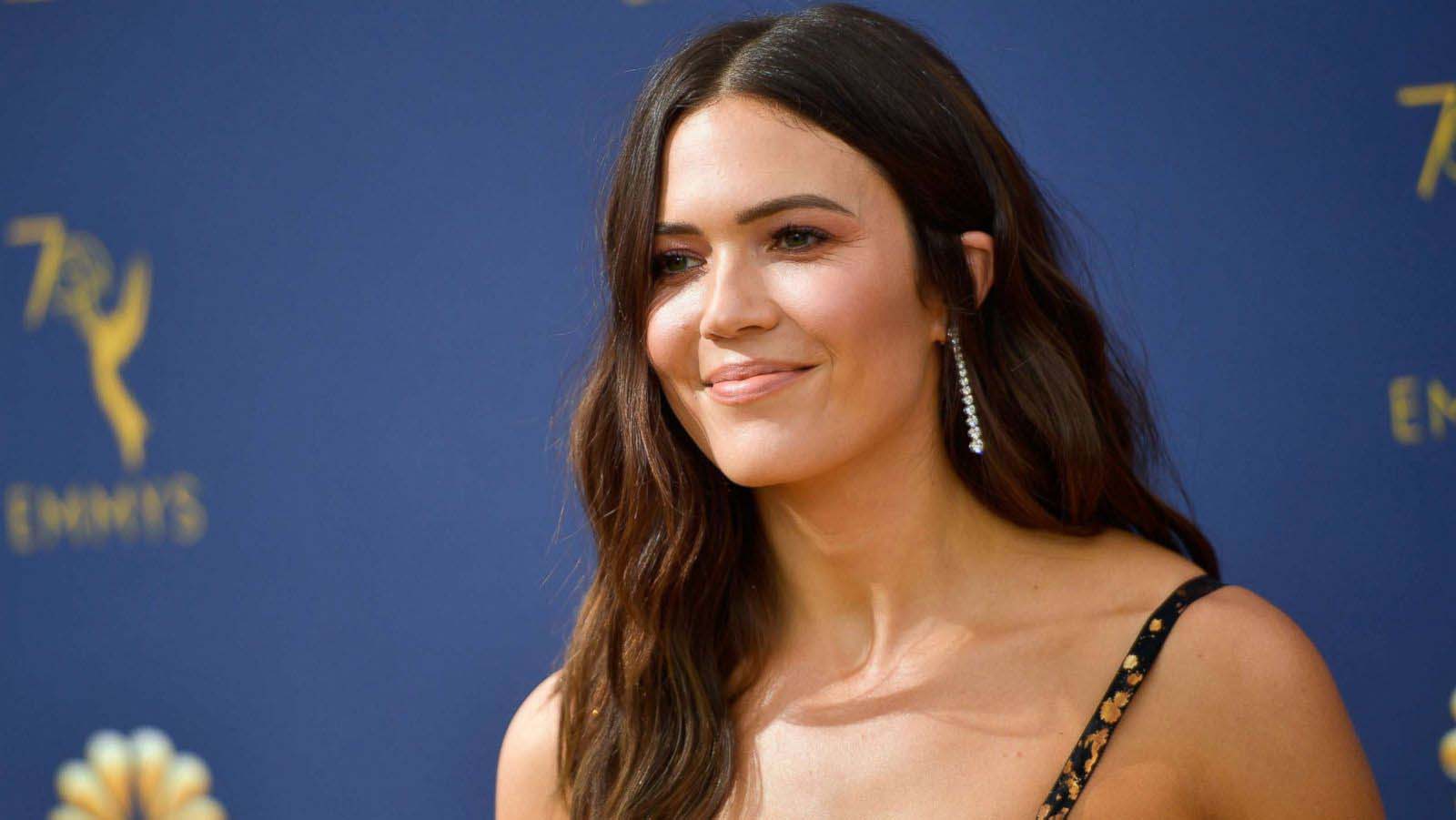 Further, Mandy Moore was seen appearing on several series and shows including “Criss Angel Mindfreak”, “Entourage”, “Scrubs”, “The Simpsons”, “How I Met Your Mother”, “Garey’s Anatomy”, “Tron: Uprising” as a voice actor, “High School USA!” as voice actor”, “Christmas in Conway”, “Sofia the First” as a voice actor, “Red Band Society”, “Sheriff Callie’s Wild West”, “This is Us”, “Tangled Before Ever After” as a voice actor, “Tangled: The Series”, “Drunk History” and “Family Guy”.

Besides this, she was also seen appearing in the music video “Little Things” by Good Charlotte in 2000.

The estimated net worth of Mandy Moore is $14 million.