Skip to content
Home » Gossip » Who is Marcus Lemonis’ Wife? Details About Their Relationship

Who is Marcus Lemonis’ Wife? Details About Their Relationship 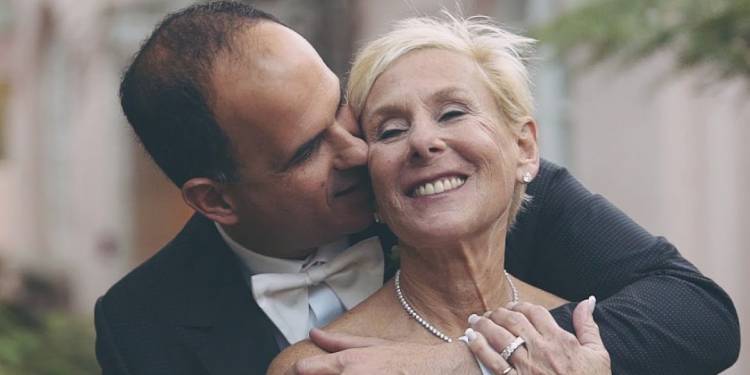 Marcus Lemonis is a famous businessman and television personality from Lebanon. He is currently a married person, and his wife’s name is Roberta “Bobbi” Raffel Lemonis. She is also in the business field as well and is an entrepreneur by profession. Romantic sparks began igniting between the two when they crossed paths in the year 2016.

Since Marcus Lemonis and Bobbi Raffel are interested in business, their initial conversation was a business talk. He was able to win her heart professionally when he talked and impressed her through a business idea. It was actually Bobbi who approached him because she wanted to sell her business to him. He was in the fashion business at that time, so her offer also included fashion-related brands and stores.

Marcus Lemonis agreed to the business deal, and they began handling the business as partners. Who knew that this business partnership would also lead to the two of them being romantic partners for life.

According to the reports available on various online sources, the two of them began dating soon after being business partners. After going out for a couple of months, he finally proposed to her, and she gladly accepted his proposal.

According to a report by Page Six, Marcus Lemonis and Bobbi Raffel tied their knots on 21 February 2018. The 47-year-old businessman was so overwhelmed with emotions that he could not control his tears when he saw his beautiful wife in the bridal gown. He states that the day was very special for him.

The marriage ceremony itself was very simple, and it took place in front of his close friends and family, but the emotions it carried were very special to the businessman. They initially chose Montecito as their wedding destination but then later changed the event venue to the Hotel Bel-Air. The businessman loved his wife so much that he even personally designed the wedding ring.

When Marcus shared the pictures from his wedding on the internet, people were quick to notice that she seemed older than him. However, there is no strong evidence regarding her age at the moment. We do know that Marcus is currently 47 years old, but his wife has not publicly talked about her exact age.

Furthermore, Marcus also respects his wife’s privacy, so he has also not made any comments regarding his wife being elder than him.

However, the difference in their age seems to be no problem to the couple who is currently living a happy life together as a couple. They share a lot of pictures together, and it seems like they like traveling to different places. They are currently working together on their fashion line called Marcus Boutique.