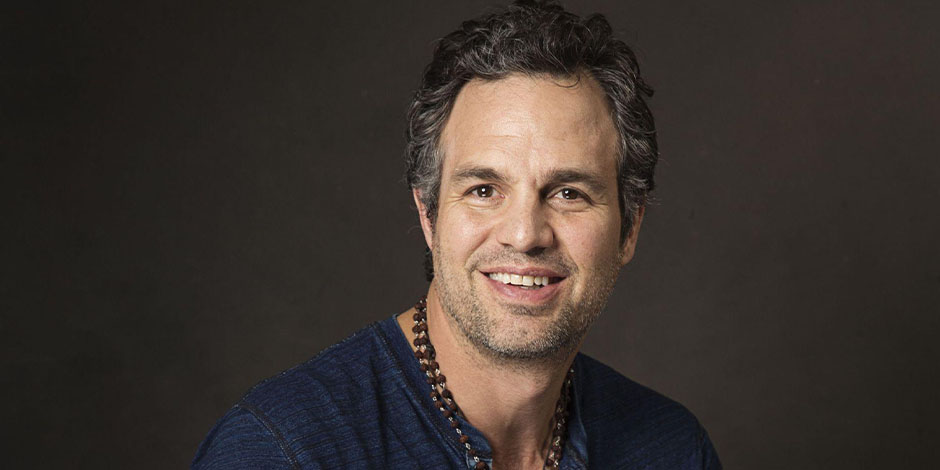 Acting is not only about orating the right dialogue. It is also about accepting all the emotions of the character. An actor has to give soul to the fictional character. This may not always be simple. The work of an actor is not only to come in front of the camera but also to perform the dialogues and leave. They have to prepare for months to give even for a single scene.

Actors need to work on the body posture, gesture, emotions, thinking patterns of the character before and during the film production. A new character comes every time in the career and they have to be ready to go for it and make the character exist in the world.

Despite all the challenges that an actor faces for a single character, it is also a golden opportunity for most of the actors. Most of the successful actors have lived their childhood or any portion of their life in an introvert manner. This phenomenon of being introverted can be a bad sign when it comes to making the closed ones happy.

And this state might be a fear for the parents that their child won’t have a proper social life. But if study the mind of an introvert child, we can get a lot of colourful pictures. This state is also one of the best states to enjoy in imagination. An introvert person keeping a distance from others plays a lot with his or her thoughts and imagines a lot. And such children have more to offer to surround.

Although this nature can be tough for different situations. It is one of the key factors of an actor. The most introverted man in childhood seems to have a strong observation. This leads one to have a lot of emotions and experiences to express but not finding a correct channel. These type of people seems to be more successful in the field of performing arts as they get the opportunity to express themselves.

Likewise, Mark Ruffalo is one of the great actors of the era who flourished into a great actor from his introvert nature in childhood. People know Mark for his performance in “Foxcatcher”, “Spotlight”, “Shutter Island“, “Eternal Sunshine of the Spotless Mind” and “The Avengers.” The journey of getting prominent roles in his career has a long story in support. 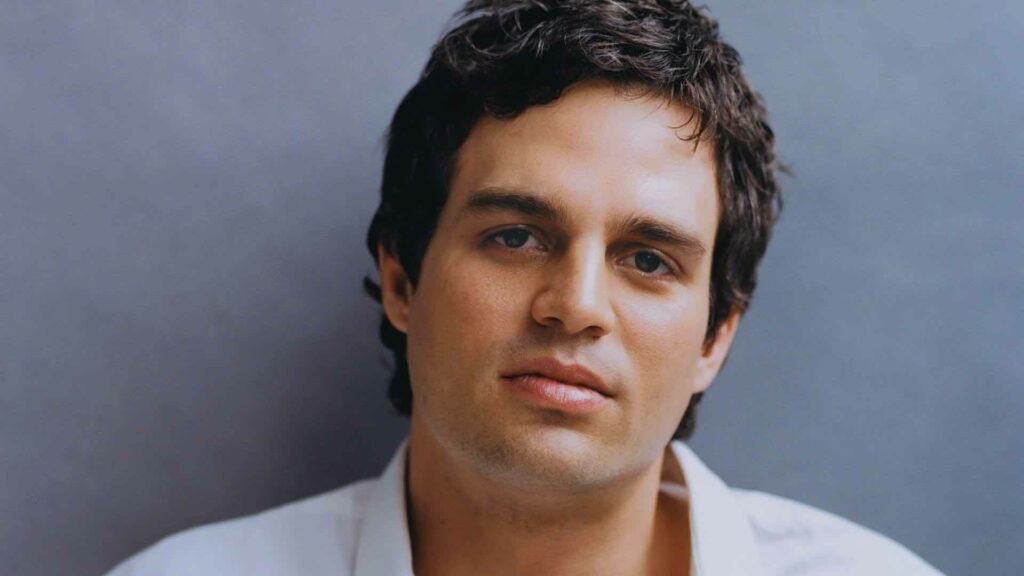 Marie Rose gave birth to Mark in Kenosha, Wisconsin on November 26, 1967.  She was a stylist and a hairdresser. Mark’s father, Lawrence Ruffalo, was a Jr. construction painter. Mark had three siblings but unfortunately, he lost one; his brother Scott. Nicole and Tania are his two sisters. He followed the Catholic principles since childhood.

Likewise, he too has many challenges to tackle during childhood. Mark Ruffalo was suffering from undiagnosed dyslexia. Mark even had deficit hyperactivity disorder. Despite all the challenges and sufferings, his childhood was full of happiness. He grew up in a large family with lots of love.  There was a lot of family from his mom’s side. He had his uncles, aunts, sisters, cousins, and brother for him.

Moreover, the location of his house was a surplus for his happiness. His house was close to the edge of a forest. Although, it was a small forest but adequate enough for his childhood adventure. He spent a lot of childhood playing in the forest. Mark used to ride bicycles in the forest. During his growing age, children had a lot of liberation they might leave him in the morning and could come back in the late afternoon. And no one would question or stare the kid. But still, there was a factor that made him different from his family.

The factor was introvert. He grew up as an introvert kid but his family was opposed to him. This also gave a shock to his family when he shared that he wanted to become an actor. But he had many feelings ready to express to the world.

Then, Mark joined “Stella Adler Conservatory”  in Los Angeles. This helped him to co-found a theatre company. The company was “Orpheus Theatre Company.” The theatre helped him to portray different roles as a profession. He was producing, acting, directing, and writing. 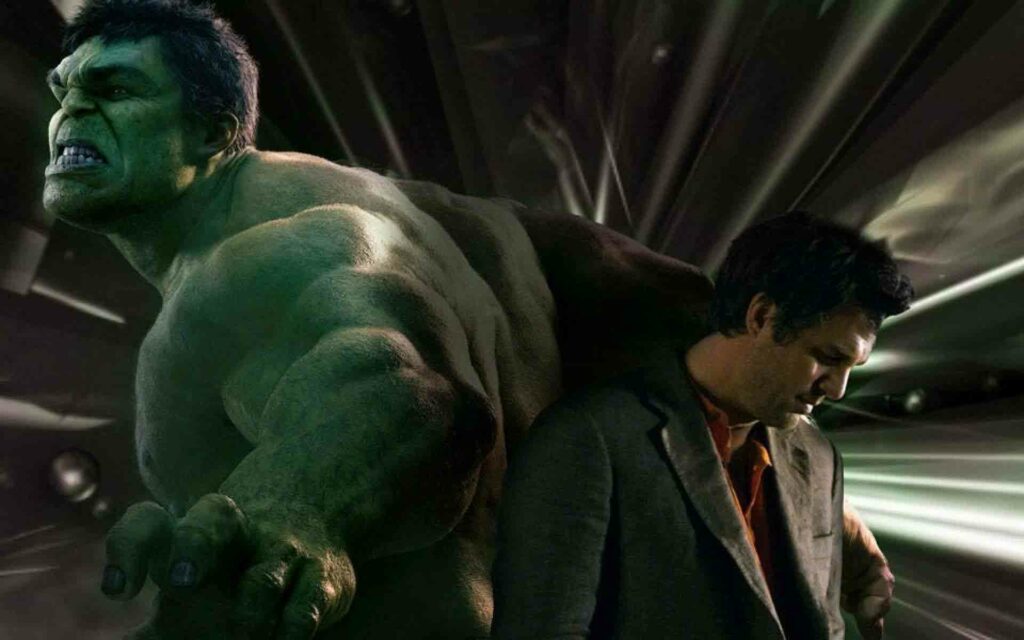 The professional acting career of Mark Ruffalo started with small roles in movies like “The Dentist” in 1996. This was the time when he was acting in the “Orpheus Theatre.” Then, he became part of other movies like “Safe Men” in 1998 and “Ride with the Devil” in 1999.

It was during the year 1999 when he met and collaborated with playwright Kenneth Lonergan in various plays. His remarkable performance in the play “This Is Our Youth” in 1996 helped him secure a lead role for a movie. The movie was “You Can Count on Me” in 2000. The critics and the audience appreciated his performance. He even won several awards for his performance. This movie left a strong impression of Mark in Hollywood.

Likewise, Mark Ruffalo got my prominent roles in other movies. He was part of the movie “The Last Castle” in 2001, “Windtalkers” in 2002, and “XX/XY” in 2002. Then, life placed him in front of a new challenge. The doctor diagnosed a Benign Tumor. He underwent brain surgery but had to face partial facial paralysis. Gradually, restarted getting well and finally recovered.

Moreover, Mark Ruffalo was back on track in 2003. He was part of the movie “In the cut” and “View from the Top”  in 2003. Mark shared the screen with Meg Ryen in the former one and Gwyneth Paltrow in the later one. Unfortunately, these movies didn’t become a great come back. It failed in the box office.

Then, the year 2004 became a year to do experiments in various roles for Mark. He was part of the “13 Going on 13″, ” Eternal Sunshine of the Spotless Mind”, “We Don’t Live Here Anymore” and “Collateral.” These movies helped Mark to leave the mark of a versatile actor in the industry. Then he started getting popular in the industry. “Reservation Road” and “Zodiac ” in 2007 were some of the strong success of his career.

Likewise, Mark Ruffalo tried his luck in directing the movies in 2010. He did his directorial debut from the movie “Sympathy for Delicious.” The premiere of the film was at the “Sundance Film Festival.” The film even won the “Special Jury Award.” He won nominations for the “Academy Award” and “BAFTA Award.” It was the first time in his life, he received nominations for “Best Supporting Actor.” This was for the movie “The Kids Are All Right.”

Then, Mark Ruffalo was part if the various franchise of “Avengers” from 2012 to 2019 in the role of Hulk. The critics appreciated his performance time and again.

Mark Ruffalo got her life partner from the dedication in like a light. He married Sunrise Coigney in 2000. She is an actress. The couple is blessed with two daughters and a son. Odette and Bella are Mark’s princesses and Keen is his prince charming. 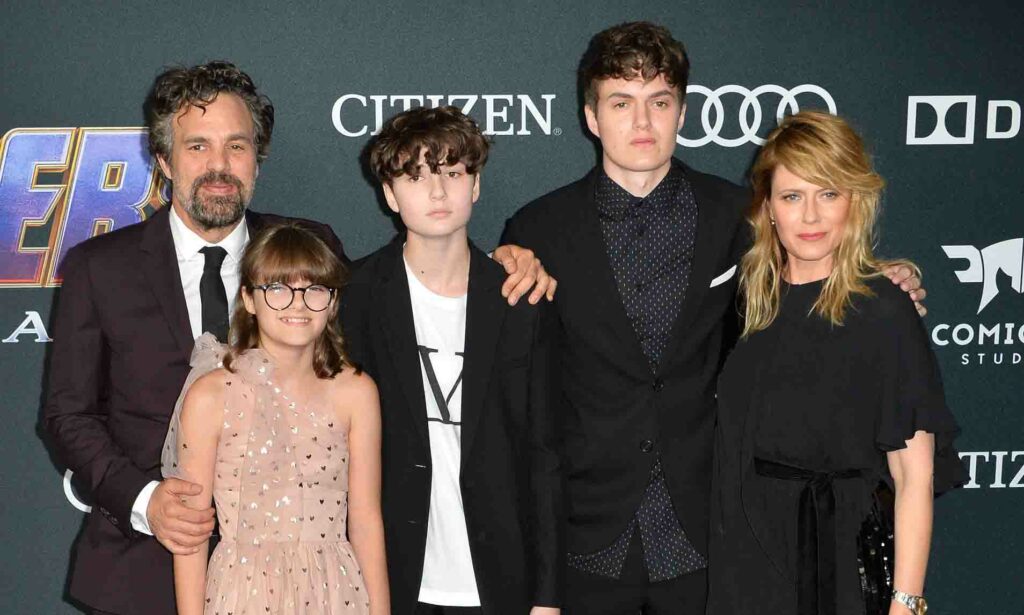 The full name of Mark is Mark Alan Ruffalo. His current age is 52 years, nationality is American, and ethnicity is Italian, French and Canadian. He has an average height of 5 feet 8 inches with a complimentary weight of 72 kgs.