Marco Giuseppe Salussolia, professionally known as Mark Strong. He is an English actor who has garnered fame for his incredible performances in movies like Stardust (2007) as Prince Septimus, Sherlock Holmes (2009) as Lord Henry Blackwood, Kick-Ass (2010) as Frank D’Amico, The Imitation Game (2014) as Major General Stewart Menzies and Kingsman: The Secret Service (2015) and Kingsman: The Golden Circle (2017) as Merlin. 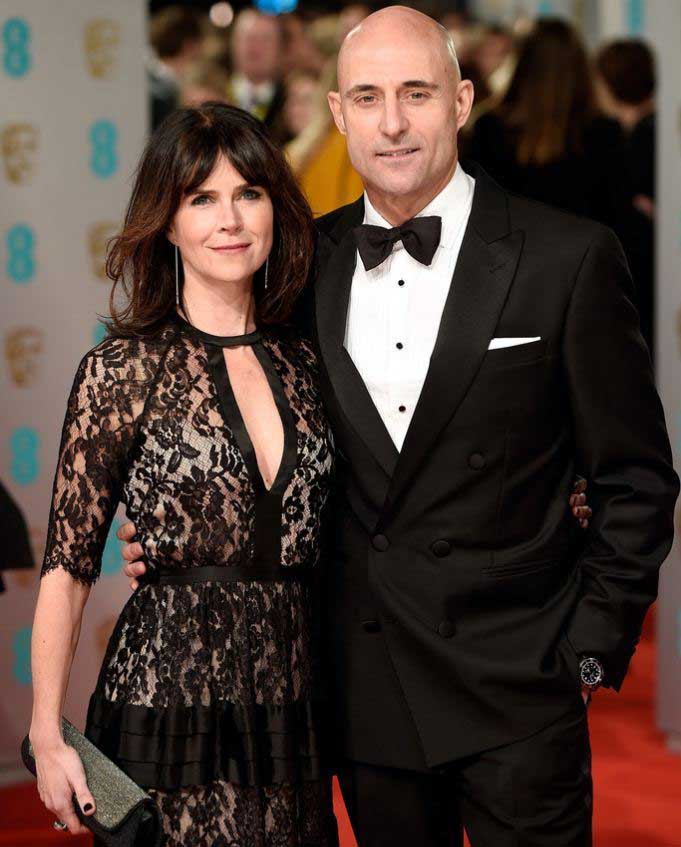 Mark Strong is of British national and his ethnicity is mixed as his father was of Italian descent and his mother was of Austrian descent. He follows Catholicism. He is currently 57 years old.

Mark Strong studied at Wymondham College. Similarly, he studied German law at the Ludwig Maximilian University of Munich for a year. Shortly after that, he took English classes and also Drama classes at the Royal Holloway and eventually studied at the Bristol Old Vic Theatre School. 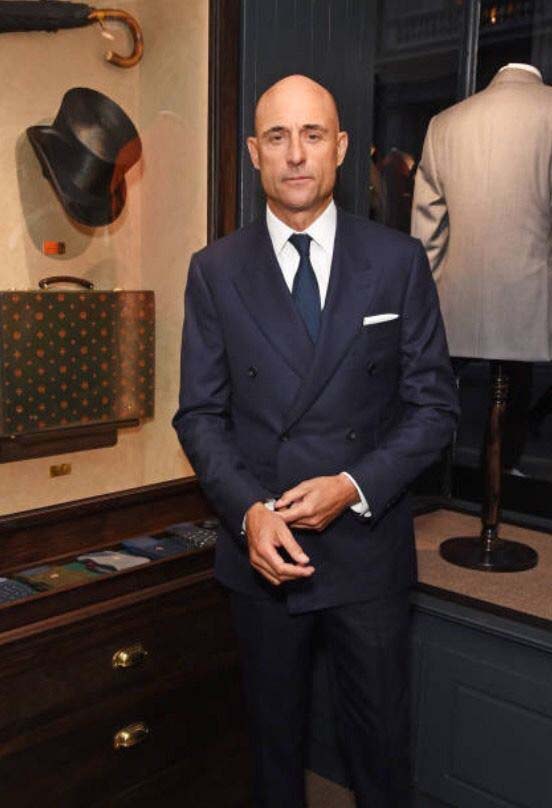 Kingsman: The Secret Service and its sequel

In this action thriller/comedy movie, Mark Strong left a strong impression on the minds of viewers as he plays the character of Merlin brilliantly. His flawless acting in this movie earned him more recognition and love in the world. The movie starred Colin Firth, Samuel L. Jackson, Taron Egerton, Michael Caine, and a few others. The movie was directed by Matthew Vaughn. The movie was rated 7.7 by IMDb.

Mark Strong made his first appearance on television in 1989’s EastEnders as a telephone engineer. He has appeared in a fair amount of television shows so far. Some of his popular TV shows are Inspector Morse (1990) as Mike Butterworth, Prime Suspect 3 (1993) as Inspector Larry Hall, Between the Lines (1994) as David Lacey, Band of Gold (1997) as Ed Smithson, The Long Firm (2004) as Harry Starks, Deep State (2018) as Max Easton, The Dark Crystal: Age of Resistance (2019) as Ordon, Temple (2019) as Daniel Milton and many more. 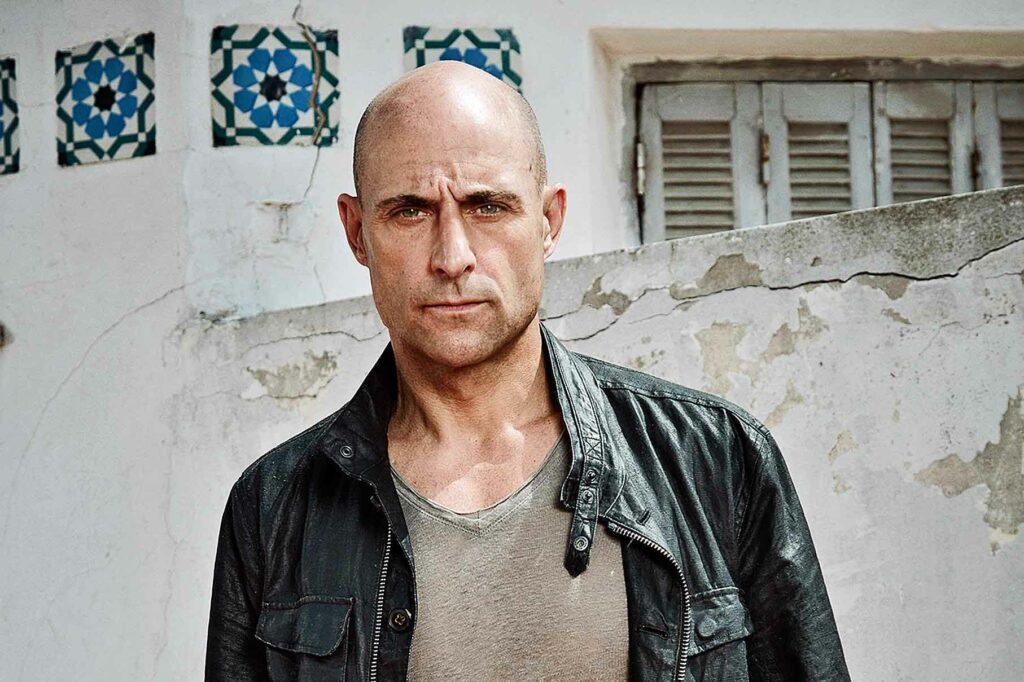 There are no records of Mark’s past relationships. He is currently married to Liza Marshall. He met Liza when they were shooting the adaptation of Jake Arnott’s The Long Firm. Liza is a producer and the couple got into a relationship in 2004 and their married life is still going strong. The lovely pair were blessed with two sons named Gabriel and Roman.

What is Mark’s Net Worth?

The 57 years old actor has been working in the entertainment industry since 1989 and is still active as an actor. He has been able to earn a huge amount of money after working for so many years. He is currently estimated to have a net worth of $9 million.

He doesn’t have millions of followers like many other celebrities on his social media even though he has a huge fan following in the real world. He has 26.5K followers on Instagram (@mrmarkstrong) and is quite active on his account.