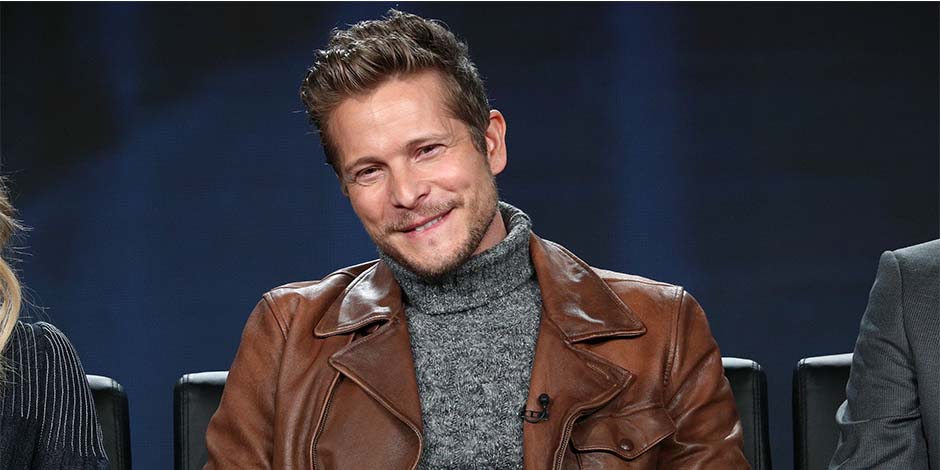 Matt Czuchry is one of the popular American actors who is working actively since the year 2000.

Matt Czuchry, whose birth name is Matthew Charles Czuchry, was born on May 20, 1977, in Manchester, New Hampshire as a father, Andrew Czuchry, and mother, Sandra. His father used to be a professor at East Tennessee State University, and his mother used to be a homemaker. As siblings, he has two brothers: Mike Czuchry and AJ Czuchry, and has a sister, Karen Czuchry.

Like other celebrities, he is currently single, and he used to keep his personal life private to talk about his relationship. 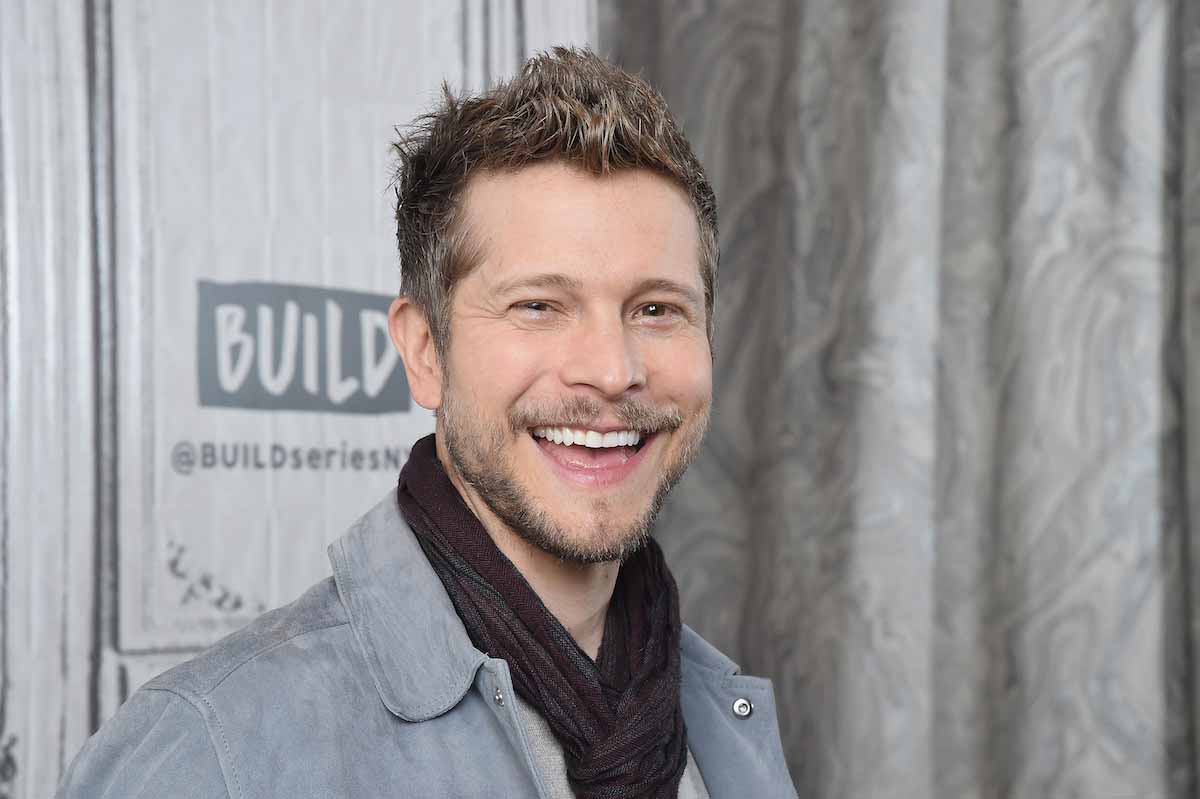 Matt Czuchry holds an American nationality and belongs from Ukrainian, Irish, English, Czech, German, and Scottish ethnic background. He is currently 43 years old, with a height of 5 feet 10 inches and 76 kg. He had got blonde hair with light brown eyes. As he was born on May 20, his zodiac sign is Taurus.

In his early life, Matt Czuchry joined Science Hill High School, and in the year 1995, he graduated from the high school where he used to be a Tennessee state tennis singles Champion. After that, he went to the College of Charleston, where he completed his graduation with honor in a Bachelor of Arts degree in History and Political in 1999. In 1998, he had also won the Mr. College of Charleston pageant.

Later, Matt Czuchry joined the college on a tennis scholarship, where he became the captain of the men’s tennis team, and he was also NCAA ranked player. Later, he was encouraged to change his major to drama, where his professor inspired him. 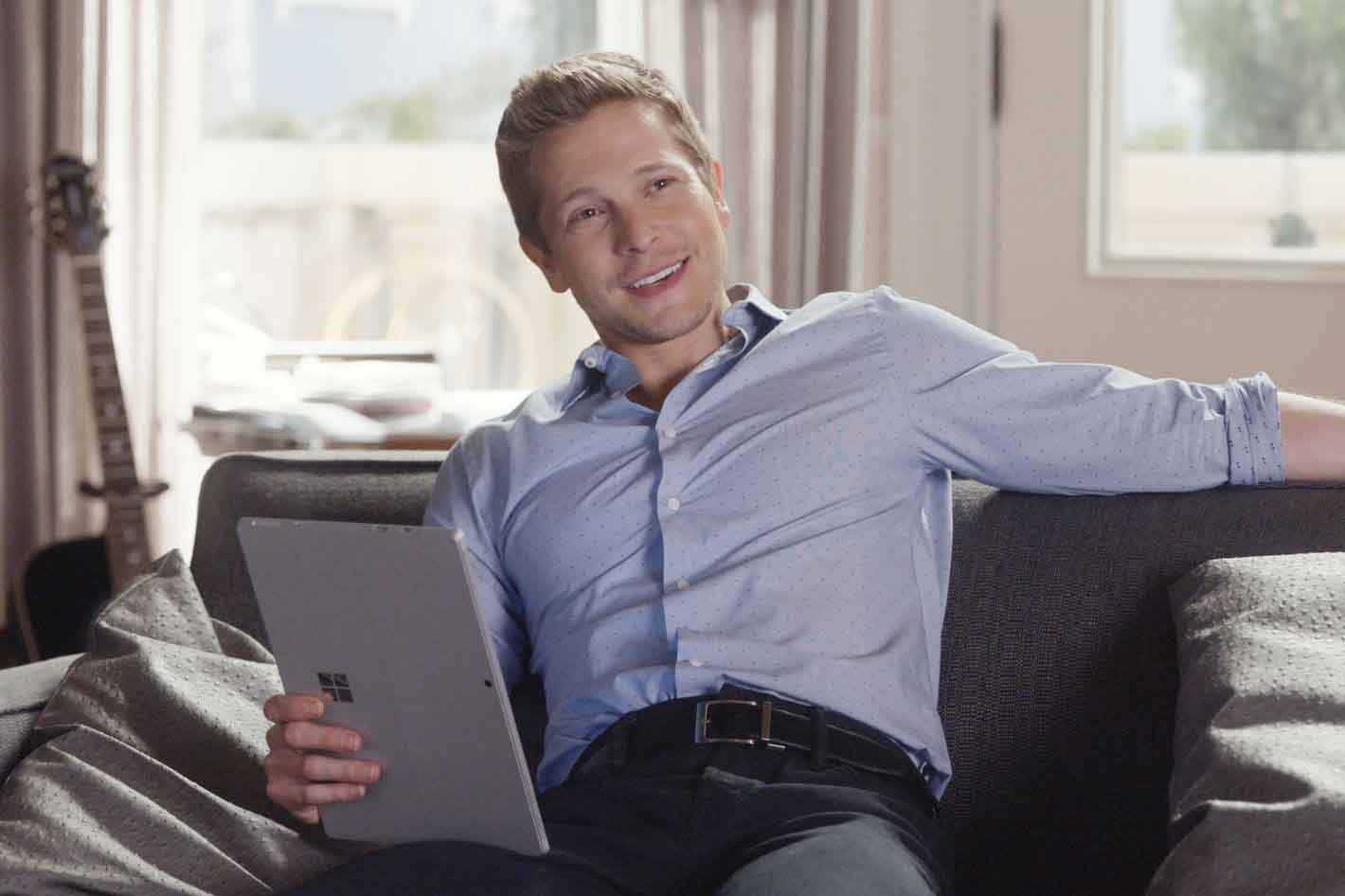 In 2004, he got cast as Willie Loomis in a one-hour television pilot that was a remake of soap opera television series of the same name. From 2004 to 2007, he got cast into the leading role as Logan Huntzberger in an American comedy-drama television series “Gilmore Girls.” In 2006, he appeared as a voice actor, where he had provided his voice over the character Brainiac in an American animated televisions series “Justice League.” In the same year, Matt Czuchry got cast as Charlie Stone in an episode “Charlie Don’t Surf” of an American teen noir mystery series “Veronica Mars,” created by screenwriter Rob Thomas.

In 2010, Matt Czuchry got cast as Jordan in the television movie “The 19th Wife.” After that, he was again playing Logan Huntzberger in an American comedy-drama streaming television miniseries “Gilmore Girls: A Year in the Life.” Besides, he played the leading role as Conrad Hawkins in an American medical drama television series “The Resident” from 2018 to now. 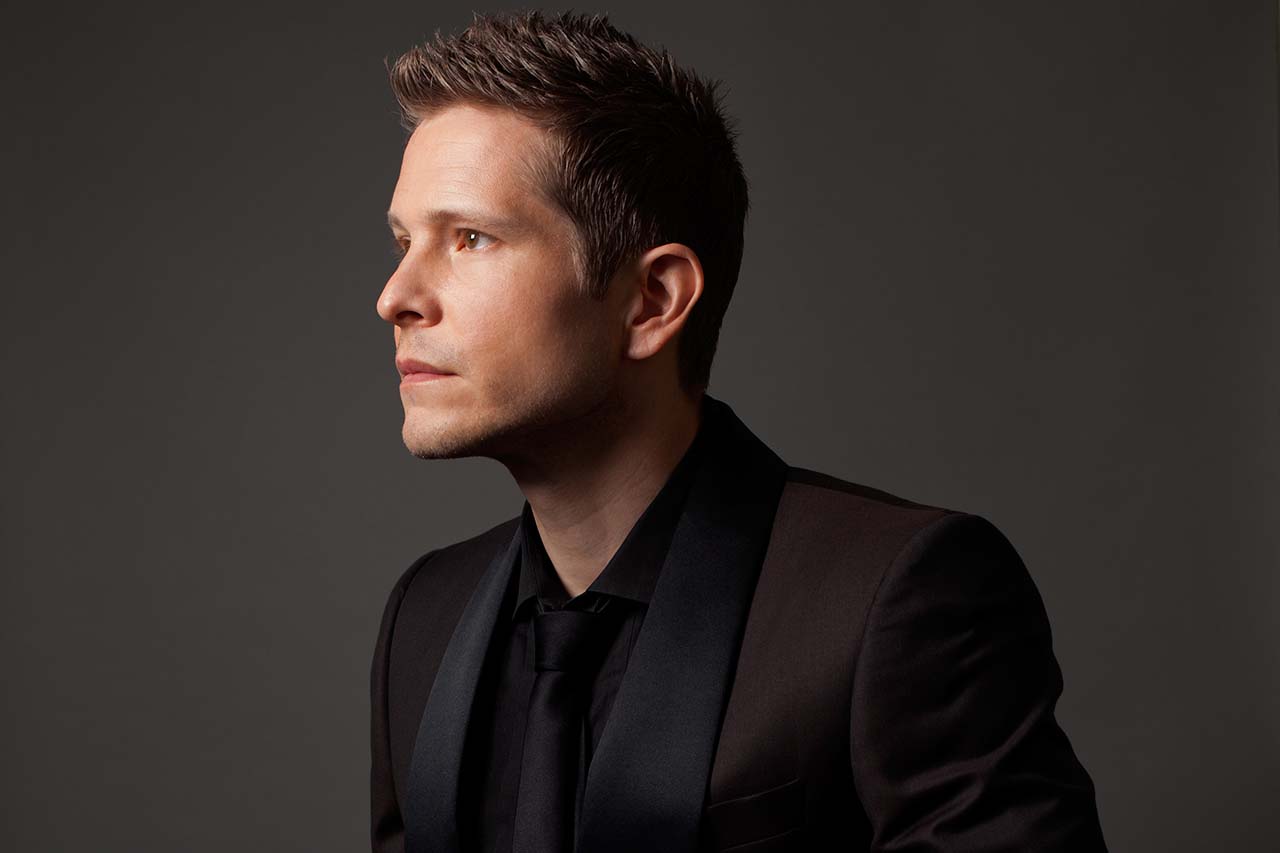 Czuchry started his film career in 2002 after being cast as Kyle Fuller in a teen comedy movie, “Slap Her… She’s French”. Melanie Mayron directed the movie. In the same year, she was playing the role of Bret in a horror monster comedy action movie “Eight Legged Freaks.” After that, he got cast as Evan in an American film “A Midsummer Night’s Rave.” Further, Matt Czuchry is playing the role of Morris Bird III in an Australian biographical drama movie “Swimming Upstream.”

In 2004 Matt Czuchry got cast into Chase’s role in the movie “Em & Me,” and in 2006, he got released as Scotty in a short film “Hooked.” In 2009, he played Tucker max’s role in an American independent comedy movie “I Hope They Serve Beer in Hell.”

The estimated net worth of Matt Czuchry is $3 million earning from his talent and skills.