Skip to content
Home » Gossip » Is the “FRIENDS” star, Matt LeBlanc Married? Details about his Girlfriends and wives.

Is the “FRIENDS” star, Matt LeBlanc Married? Details about his Girlfriends and wives. 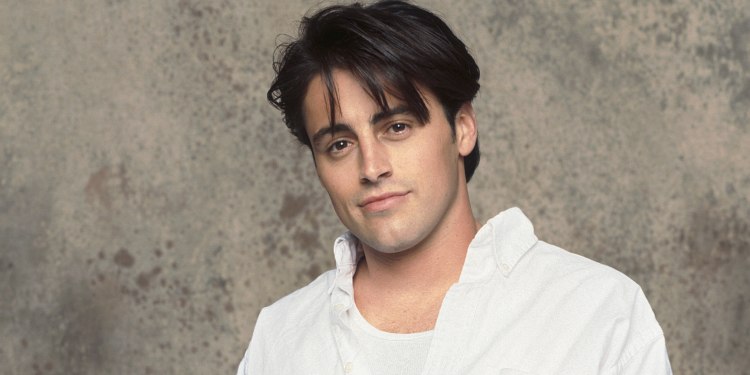 Matt LeBlanc married a beautiful soul back in the day. He is an American actor and comedian. He is immensely popular for portraying the role of Joey Tribbiani in the superhit sitcom, ‘Friends’. In the show, Joey hung out and met a lot of women. Is the case the same in his real-life too? Fans have shown a lot of interest in Matt’s actual relationships and personal life. Please stick with us as we take you through his love life and children.

Matt LeBlanc was previously in a relationship with his ex-girlfriend and her name is Brandi Glanville. She is a television personality and Matt revealed that they went out during the 1980s. She is well-known for her work in ‘The Real Housewives of Beverly Hills.

Matt LeBlanc was briefly in a relationship with the American actress and model, Teri Copley. Born on 10 May 1961, she is well-known for her role as Mickey McKenzie in the American sitcom, ‘We Got It Made’. They dated for almost a year from 1989 to 1990.

Kate Hudson is an American actress and author. She stole the spotlight after playing the role of Penny Lane in the comedy movie, ‘Almost Famous’. There is no exact information about did the two of them date at all. Rumors did exist about the two of them dating but no strong evidence exists. Rumors also say that she was only 19 at that time.

Matt LeBlanc and Andrea Anders supposedly dated in the year 2015. She is an American actress and she starred alongside Matt in the sitcom, ‘Joey‘ is He has not shared much information on how they met or when they met. Likewise, he has also kept the details regarding how long they dated behind the curtains. But they split after dating for some time.

Melissa McKnight is Matt’s only known wife. She is an American model by profession. The two of them met in 1997 and their mutual friend introduced them to each other. This friend is the wife of Lou Diamond Philips. After being introduced, the love birds dated for almost a year before deciding to tie their knots. Matt LeBlanc married Melissa in 2003 May and following their marriage, they welcomed a daughter. Her name is Marina Pearl LeBlanc. Unfortunately, the couple ended their relationship in the year 2006.

Does this ‘Friends’ Actor Have Children?

Fans are curious to know about Matt LeBlanc’s children. Yes, he does have a daughter through his ex-wife Melissa’s side. Her name is Marina Pearl LeBlanc and she is currently 17 years old. She is the only daughter of Matt despite his relationships with the above-mentioned beautiful women. Even though Matt and Melissa are no longer together, he shares a very close relationship with his daughter. The father-daughter are often seen together in ceremonies and events