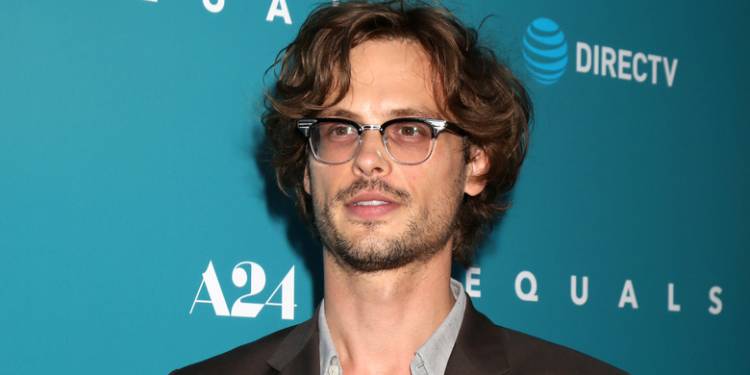 Matthew Gray Gubler is a talented actor from Las Vegas, Nevada, United States of America. He is popular in the media for portraying the role of Doctor Spencer Reid, a young genius criminal profiler in the American police procedural, crime, drama series, ‘Criminal Minds.’ There are a lot of rumors online about him being gay but he opened up about his relationships and it shows that he has actually dated a lot of women. Please stick with us to know more about his relationship history.

Matthew Gray Gubler agrees that he loves going on dates and is a great dater. According to an interview by Glamour magazine, he states that he has been on a lot of dates and while he is dating, he tries to make it as spectacular as possible. His dating history consists of a lot of celebrities including actresses and models.

Matthew was in a relationship with the American actress, Kat Dennings back in the year 2007. The two of them dated each other for a couple of months but then parted ways for reasons unknown. The fans loved seeing them together and thought the pair was cute. However, they are still good friends even though they failed as lovers.

Prior to this, Matthew was in a relationship with Charlotte Kemp Muhl, an American singer, songwriter, director, and model during the year 2004. The two of them dated for a long time but separated as it did not work out for the two. He began dating the American musician, Victoria Asher in 2008. After separating from Asher, he was briefly dating Marisa Morris, a podcast producer in 2009 before dating the American model, Ali Michael for a short period of time in 2010. In addition to this, there is information that he has dated the famous American singer and songwriter, Taylor Swift for a couple of months back in 2013.

Despite having such a rich relationship history of dating a lot of famous celebrities, it seems as if Matthew Gray Gubler is currently single and not in a relationship with anyone. While the fans are curious to know about the actor’s current love interest, he has not let out any information about his relationship status at the moment.

Matthew has dated a lot of female celebrities and popular personalities. This makes it obvious that he is not gay. Furthermore, in a Tweet from 2011, he clearly states that while many people in this world are gay, he himself is not one and is romantically interested in women. 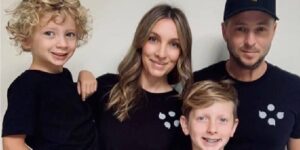