by Mahima Aryal
in Biography
0

Who is Maura Tierney?

Maura Tierney is a successful and rising actress from United States famous for her roles on NewsRadio, ER, The Affair, and other films like Primal Fear, Insomnia, Baby Mama, Etc.

Tierney is single. She was once committed to Billy Morrissette, a director, and actor in 1993. The couple divorced in 2006, and they didn’t have any children together. Since then, she hasn’t been in a relationship with any men. Tierney is not a social media person, so we can neither find her on Instagram or Twitter.

Tierney was once diagnosed with a breast tumor. She had it operated in 2009, which made her unable to play her role in Parenthood’s TV series. Soon after her surgery, she continued her career in the theatre.

Maura Tierney is 55 years old as of 2020, is beautiful, talented, and actively working on her career. Maura Tierney’s height is 5 feet and 3 inches, with a bodyweight of about 57 kg. She has hazel eyes and dark brown hair with her distinctive features, including her high cheekbone, long face, and slight broad jawline possessing average body builds because of her workout and diet plan. She hits the gym from time to time; moreover, her workout plan includes running and Pilates.

Tierney belongs to white ethnicity, and she has Irish ancestry. Her nationality is American. Her sexual orientation is straight, and she has Aquarius as her sun sign. 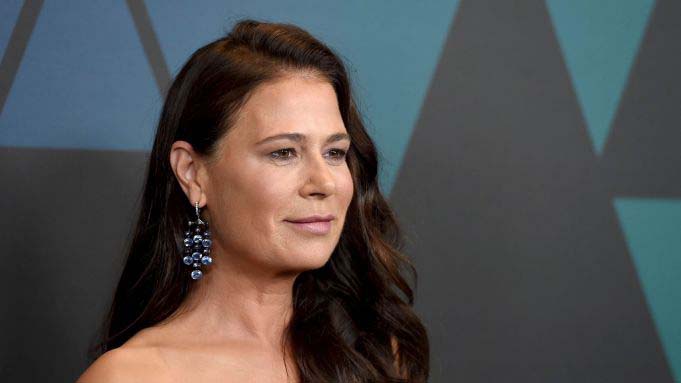 Tierney was born on 3rd February of 1965 in Massachusetts, named Boston of United States. Her full name is Maura Lynn Tierney, and she is the eldest daughter of real estate broker Pat Tierney and Boston politician Joseph M. Tierney. She was in an Irish Catholic family with her sister and two brothers, namely Deidre, Joseph, and Brian Tierney.

Tierney finished her schooling at Mount Alvernia Academy school, and later she took drama lessons from Notre Dame Academy. She graduated with a Bachelor’s degree in dance and drama from New York University.

Maura Tierney’s movie and tv show career are thriving. She made her film debut in 1991 from the film Dead Women in Lingerie as Molly Field and American crime comedy film, The Linguini Incident as Cecelia. At Maura Tierney’s young age, she played small roles in movies like White Sands as Noreen, Fly by Night as Denise, The Temp as Sharon Derns, Mercy as Simonet, Primal Fear as Naomi Chance, and in Liar Liar as Audre Reede.

In 1998, she received public attention after making her appearance in the American comedy-drama film Primary Colors as Daisy Green.  She also appeared in a mockumentary film, the Thin Pink Line, as Suzanne the same year. She received her first Blockbuster Entertainment Awards nomination in 2000 for her American romantic comedy film, Forces of Nature as Bridget Cahill.

She landed her first starring role in 2001 in the film Scotland, PA, where she starred as Pat McBeth alongside co-stars James LeGros and Christopher Walken. She also starred in the psychological thriller film, Insomnia as Rachel Clement in 2002 alongside co-stars Al Pacino, Hilary Swank, Robin Williams, and others. She further starred in the movie Semi-Pro, baby mama, Nature calls, Anything, and The Report. She got an award for FilmOut’s San Diego LGBT Film Festival for Best Actress in Supporting role in 2018 after her performance in the romantic drama film, Anything. 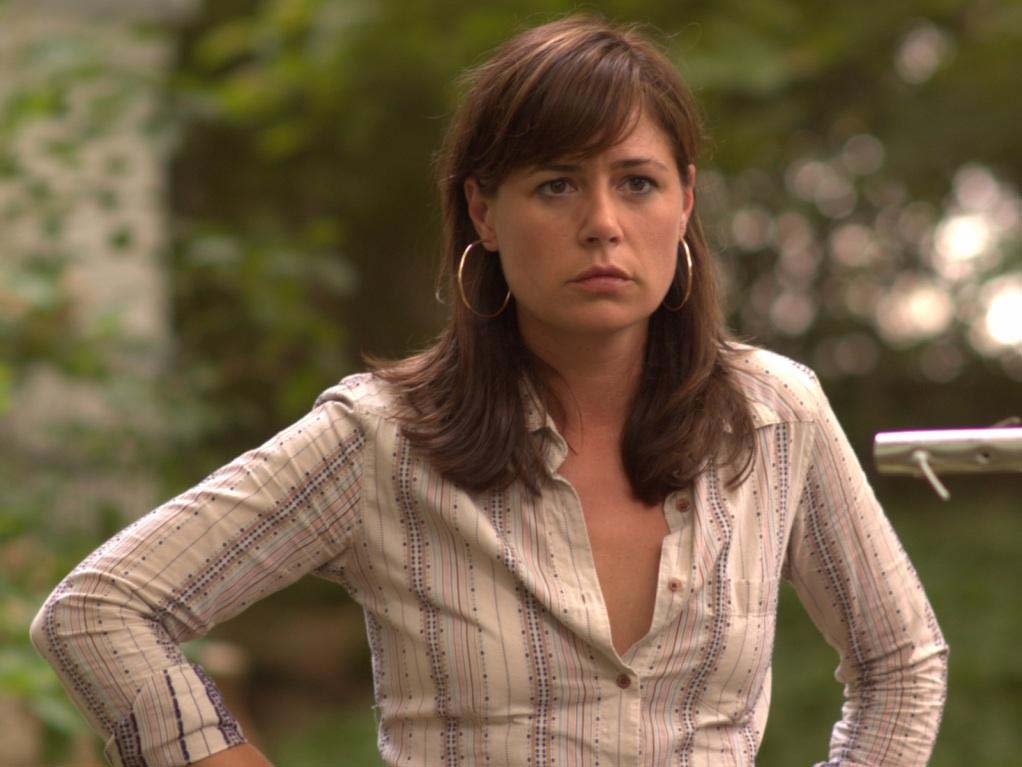 Tierney first made her career debut from the television comedy film Student Exchange where she portrayed the character of Kathy Maltby in 1987. Following a year in 1988, she appeared in another television film, crossing the Mob, and landed a significant role in an American sitcom The Van Dyke Show as Jillian Ryan.

She played other small appearances in tv series like Family Ties, Booker, Law & Order, Lifestories: Families in Crisis, 704 Hauser, and television films Flying Blind and Out of Darkness before making her breakthrough from the American sitcom NewsRadio as Lisa Miller in 1995. She made her appearance in over 96 episodes. Soon after the end of the series, she earned further recognition from the audience after playing a Significant Role in the medical drama tv series ER in 1999. In the series, she portrayed the character of Dr. Abby Lockhart, making her appearances in over 183 episodes.

She earned Primetime Emmy Awards, Screen Actors Guild Awards, including multiple other nominations for her performance in the series ER, which ended in 2009. She further played significant roles in tv series like Rescue Me as Kelly McPhee, The Whole Truth as Kathryn Peale, the Good Wife as Maddie Hayward.

In 2014, Tierney played Helen Solloway in the tv series, The Affair earning her first Golden Globe Awards for Best Supporting Actress in a Drama Series in 2016. She also earned her second Primetime Emmy Awards nomination, Critics Choice Television Awards, and Satellite Awards nomination. She made her further appearances in tv series like Electric Dreams, rust, and Your Honor after that. 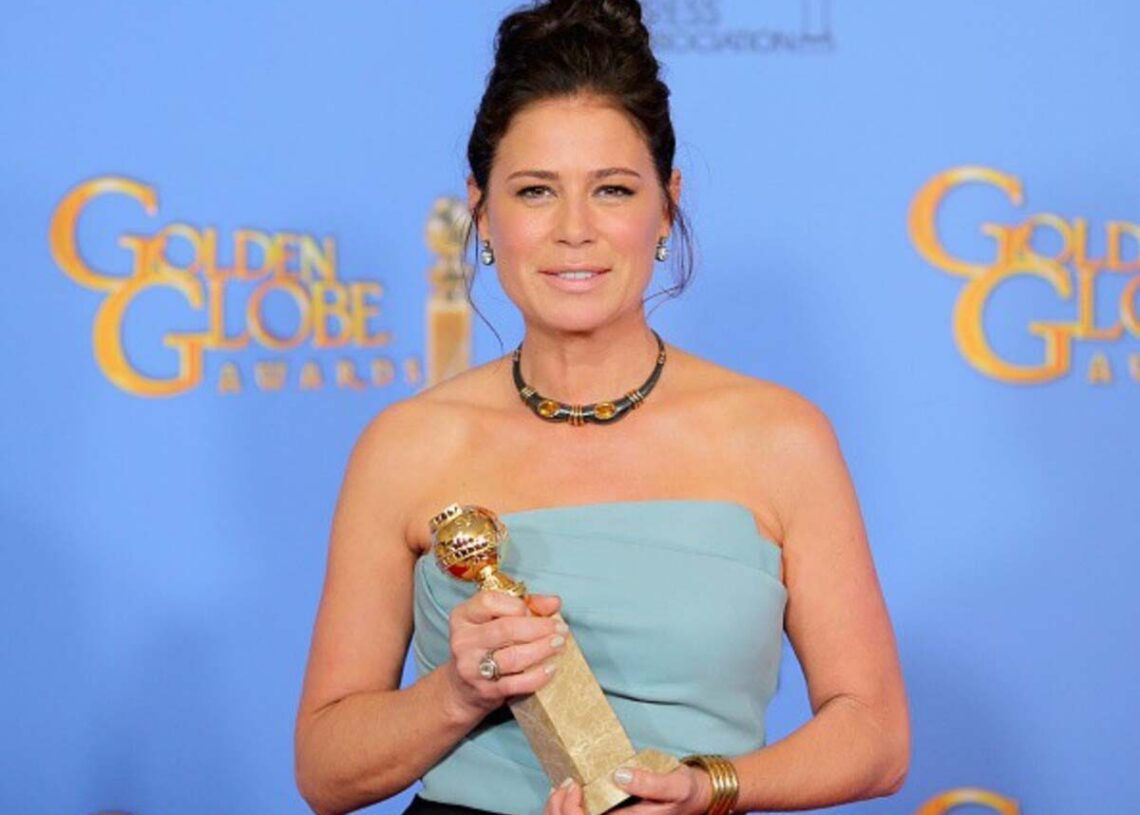 As of 2020, Maura Tierney’s net worth is around 10 million dollars. She earns her millions solely from her successful acting career. She has appeared in several films and television films and series, all of which sum up her net earnings. She has also worked for the Swiffer Wet Jet cleaning tool, Boeing Employees Credit Union, and Sutter Health Care Providers. She is at the top of her career right now, and her net worth is rising more in the coming years as she is just getting started.