Max Thieriot is an American actor, director. He is currently starring as Navy SEAL Clay Spenser in the CBS drama series "SEAL Team."

Max Thieriot was born on the 14th of October, 1988, in Los Altos Hills, California, United States of America (USA). His father’s name is George Cameron Thieriot, and his mother’s name is Bridgit Ann Snyder. He grew up in the small town of Occidental in Sonoma County, California. He was raised with an elder sister named Frances ‘Frankie’ Cameron and a younger brother named Aidan.

Max Thieriot studied at the Sonoma Country Day School. It is a middle school in California. He then attended the El Molino High School, which is located in Forestville. He completed his high school graduation in 2006. 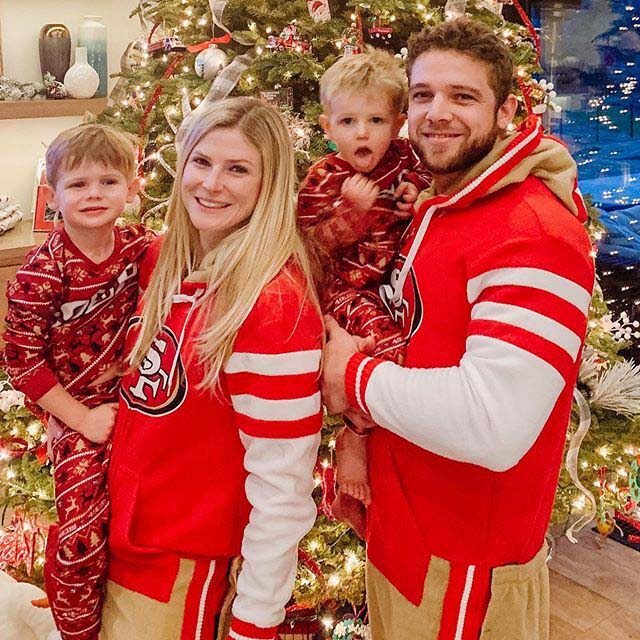 Max Thieriot is currently 32 years old. He has an athletic body of height 5 feet 9 inches or 1.75 m and weight 78 kg or 172 lbs. His body measurements are not known.

Max’s nationality is American. His ethnicity is mixed as he is of German, English, Danish, Irish, Northern Irish, Dutch Jewish, French Jewish, Norwegian, and Scottish descent from both his parents’ sides. He has dark brown hair and has a stunning set of deep blue eyes. He also has tattoos of a star on his back and another one on his upper left arm.

Max Thieriot made his movie debut in the 2004’s Catch That Kid as Gus. He got his big breakthrough in 2005 from the movie called The Pacifier. He had played the character of Seth Plummer in this movie. He got his name and fame from being in this movie. Over the years, he did some excellent films. 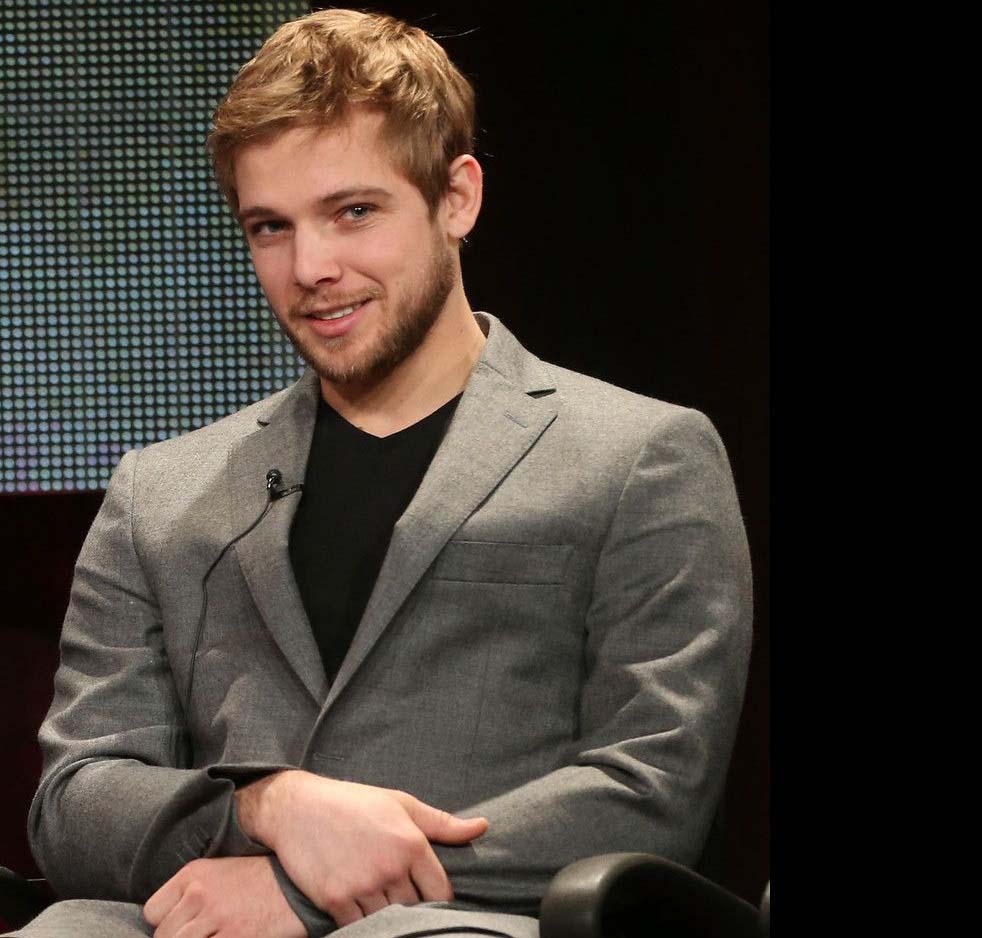 In this 2015 action thriller movie, Max Thieriot has brilliantly portrayed the character of Jeff. The movie was directed by Ericson Core and starred Edgar Ramirez, Luke Bracey, Teresa Palmer, Delroy Lindo, Ray Winstone, and a few others. The movie grossed $133.7 million. The movie was rated 5.3 by IMDb.

Max Thieriot made his television debut in 2012’s Dark Horse as Carter Henderson. He has done only four TV shows so far. However, he has nailed every TV show.

In his career as a director, he has directed an episode titled Hidden of Bates Motel in 2017 and another episode titled Drawdown of SEAL Team in 2020. 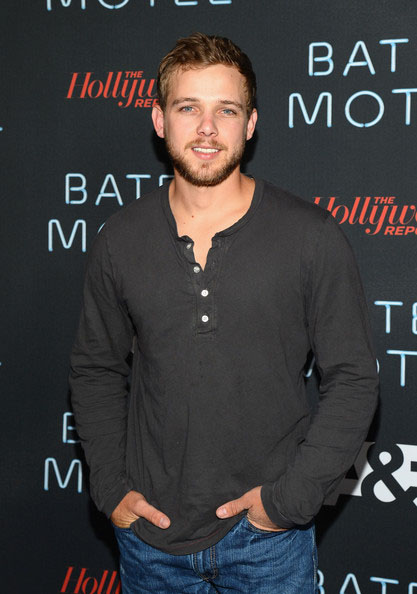 Max Thieriot is married to his long-time girlfriend named Lexi Murphy. They met for the first time when they were both teenagers. They got into a relationship in August 2005. After being together for 7 years, Max proposed to his girlfriend in 2012 when they were on a Caribbean trip. The pair finally tied their knot on the 1st of June, 2013, in Lake Tahoe in California. They were soon blessed with a baby boy named Beaux Thieriot in December 2015. They were again blessed with another son named Maximus Thieriot on 21st January 2018.

What is Max Thieriot’s Net Worth?