Who is McKenna Grace?

McKenna Grace is a teen actress. She is famous for her amazing performance in the TV show called Designated Survivor as the character Penny Kirkman. She gained popularity when she played in the Disney XD television series “Crash & Bernstein” (2012) as the youngest daughter of the Bernsteins, Jasmine. She has also acted in many Hollywood films. One of her best performances was in the movie called Gifted, where she was playing the lead role in 2017 with her co-star Chris Evans, the Captain America of the Marvel movies.

Despite her young age, she is an excellent actress.

Grace was born on the 25th of June, 2006 in Grapevine, Texas, United States of America (USA). Her father’s name is Ross Burge and her mother’s name is Crystal Grace. Her father is an orthopedic surgeon. She doesn’t have any brothers or sisters. She is an only child of the Burges. She is currently only 14 years of age and resides in California, United States.

McKenna Grace has been able to keep her early life and education very private. However, she has said that she is being home-schooled and taking classes for acting. The new information on this topic will be updated as soon as it is disclosed. 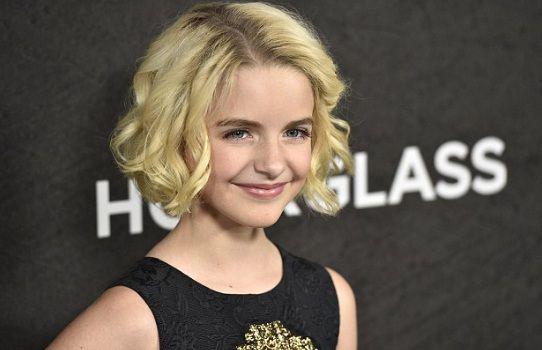 McKenna Grace showed keen interest in acting at the young age of 5. On her 5th birthday, she was gifted a collection of films with Shirley Temple by her great grandfather. It was after watching those movies that she decided to be an actress. After seeing her interests, her family decided to send her to acting classes.

McKenna’s start in the entertainment industry

McKenna Grace had her own agent, who got her first gig, as soon as she joined her acting classes. Her first shoot was a commercial for YMCA. After that, following the advice of McKenna’s agent, she went with her parents and participated in the casting for one of the leading roles in the movie called Goodbye World (2013) and fortunately, got cast in the movie.

Though the film didn’t do well commercially, it was a good start for our little star, McKenna. 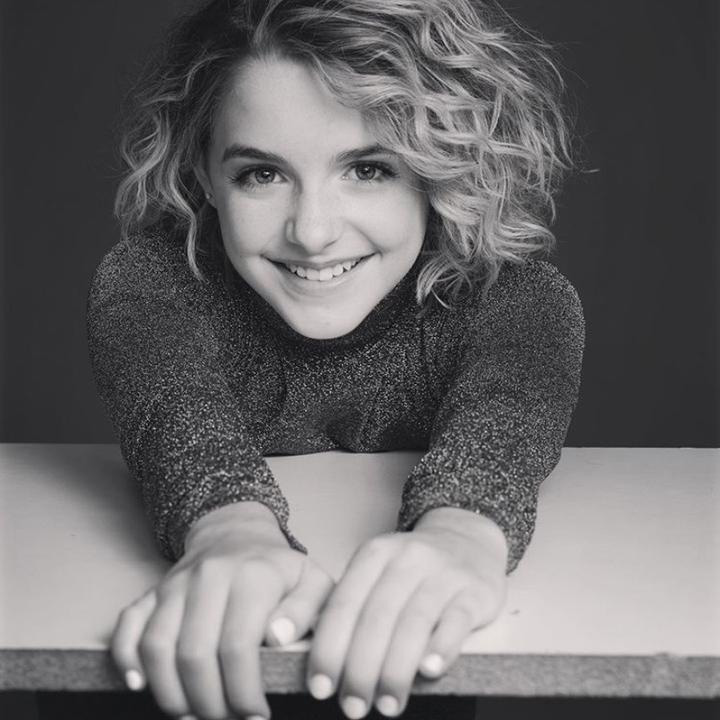 McKenna Grace’s debut movie was Goodbye World as Hannah Plamer and in the same year, another one of her movies released called Suburban Gothic as Zelda.

Her outstanding performance and talent can be seen in movies like Mr. Church (2016) as Isabel “Izzy” Brooks, The Angry Birds Movie as Ella Bird in 2016, Independence Day: Resurgence as Daisy Blackwell in 2016, Gifted as Mary Adler in 2017, I, Tonya as the young Tonya Harding in 2017, Ready Player One as an elementary school kid in 2018.

She has also portrayed the character of young Carol Danvers of 13 years old in the awesome Marvel movie, Captain Marvel. Similarly, he has played the role of Christmas Flint in 2019’s Troop Zero and Judy Warren in Annabelle Comes Home.

Likewise, she will be playing the role of Phoebe in the upcoming Ghostbusters: Afterlife in 2021.

Just like in the movies, McKenna Grace has left her mark on the television shows too. Some of her pretty decent shows are Young Sheldon (2018-2020), Chilling Adventures of Sabrina (2018), The Haunting of Hill House (2018), The Vampire Diaries (2015).

Despite being so young, McKenna Grace has been nominated 8 times for various prestigious awards. She won the Phoenix Film Critics Society Award for Best Breakthrough Performance and Best Performance by a Youth in 2017 for the movie Gifted.

Similarly, she has also won the 21st Hollywood Film Awards for Hollywood Ensemble Award in 2017 for I, Tonya. Likewise, she has won the Hollywood Critics Association for the next generation of Hollywood in 2020. 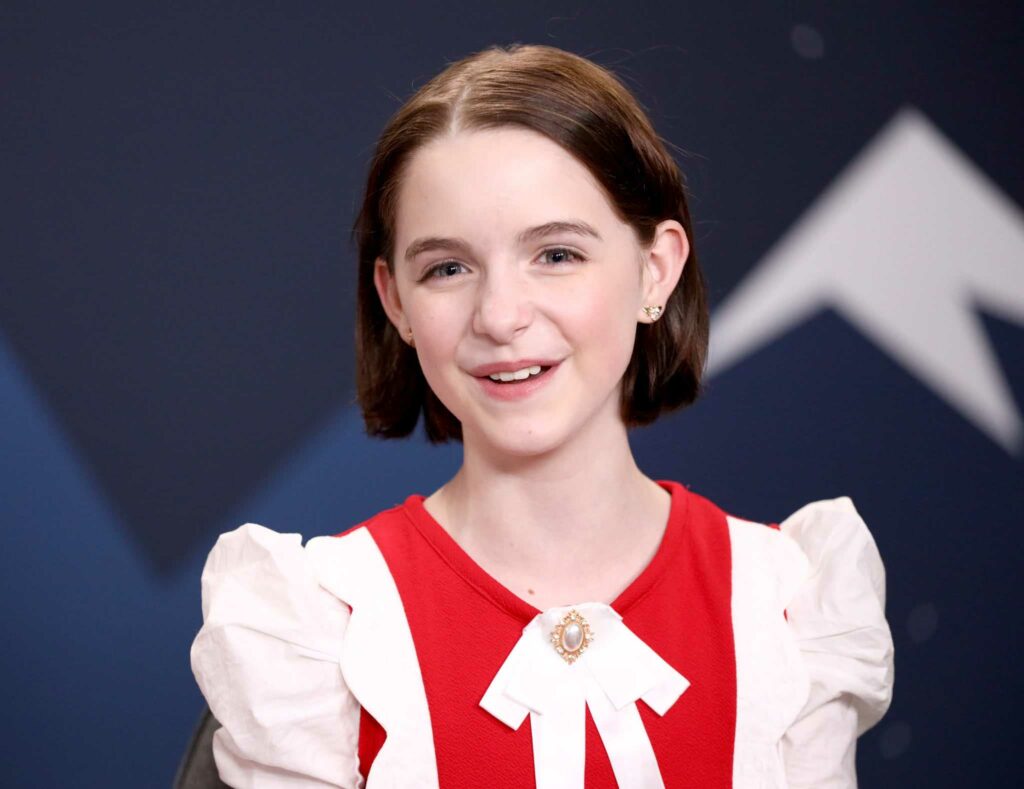 The 14-year-old actress has accumulated a decent amount of money and is already richer than most people in the world. McKenna’s net worth is estimated to be around $2 million.