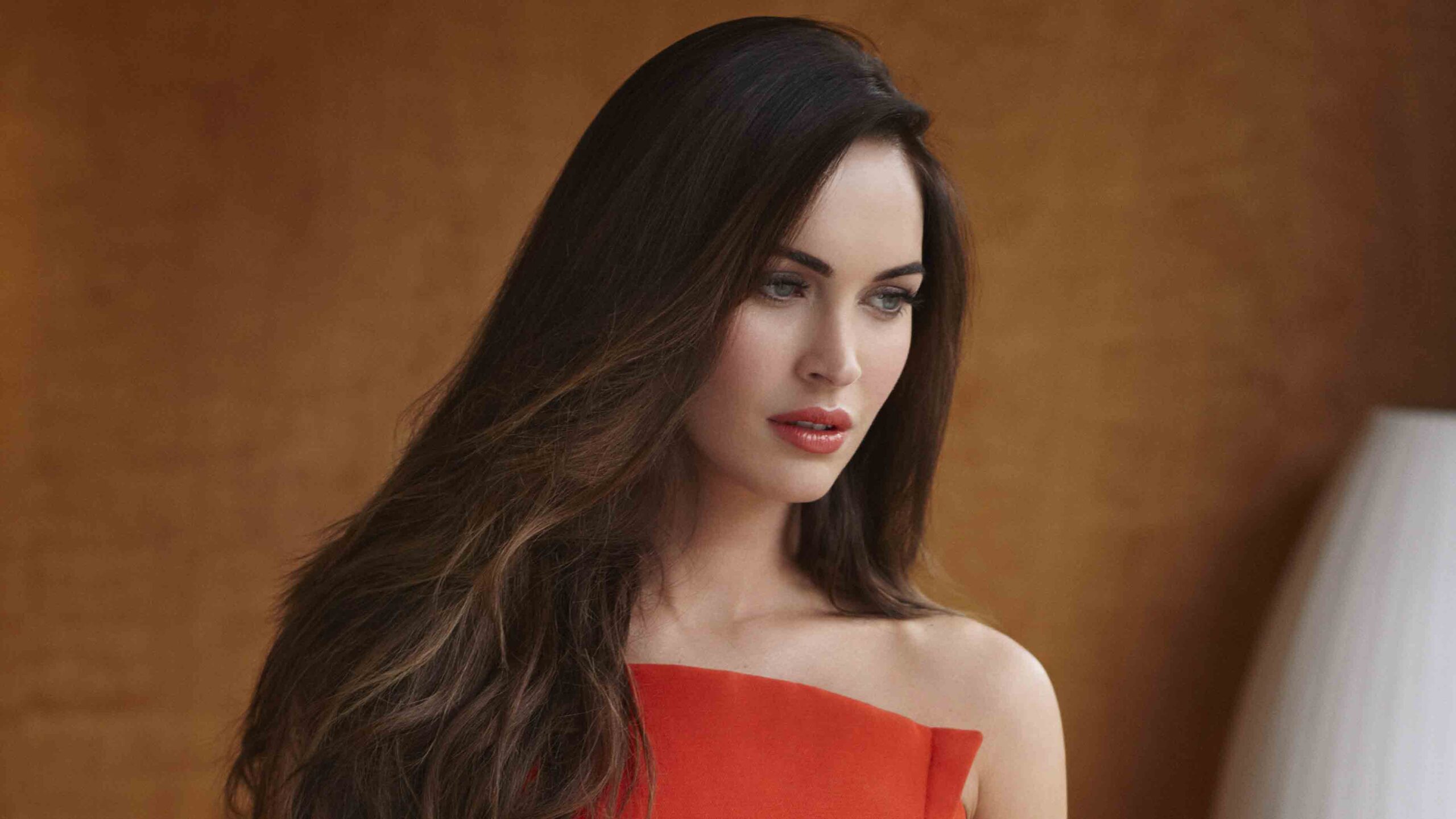 Megan Fox is one of the most sensual looking actresses in the film industry. Her enticing looks and her voluptuous figure has made her one of the most desirable women in the world. Megan is considered a sex symbol and FMH readers labeled her the “Sexiest Woman in the World” in 2008. It still holds true as she is getting more beautiful with age.

Being hot is a blessing to women in Hollywood, it paired with some acting skills can do wonders. Men and women all over the world were left with their jaws wide open when they saw Megan Fox as Mikaela Banes in Transformers. Her hotness and the success of this film were able to propel her entire career to the top.

Fox actively speaks about her opinion in public. According to her, all women in the film industry are marketed as sex symbols and it is okay until the actresses know how to utilize it. Her willingness to voice her opinion is one of the many reasons for her fame.

After taking over the world with her alluring looks in Transformer in 2007, she played the role of Jenifer in the film Jennifer’s Body in 2009. The film upon release amassed negative reviews and was considered a “Twilight for boys.”  Fox’s performance was considered thorough and some appreciated the humor aspect of Fox’s role as it was something new that had never been explored on Transformers.

In the same year, she played the role of Mikaela in Transformers: Revenge of the Fallen. 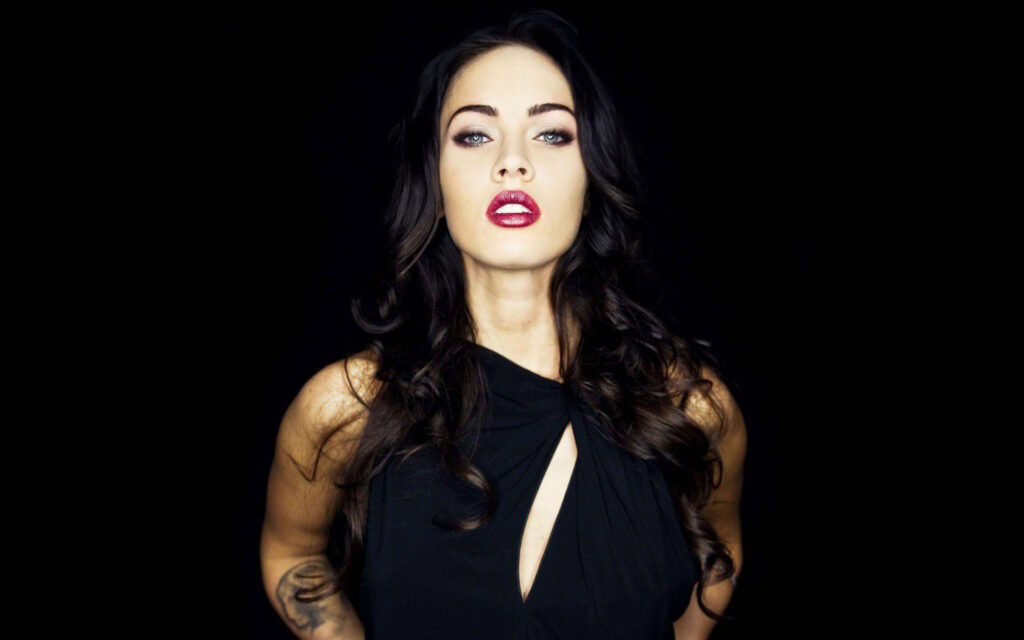 Megan Fox was born to Gloria Darlene and Franklin Thomas Fox in Oak Ridge on May 16, 1986. Her parents divorced when she was three years old. She grew up in Rockwood with her mother and stepfather Tony Tonachio.

They were very strict and didn’t allow her to have a boyfriend nor invite friends to her house. She moved out after she made enough money to sustain life.

Fox started drama and dance training at the age of 5. She continued the training after moving to St. Petersburg, Florida.

She began modeling at the age of 13. Fox was severely bullied in school. She had no friends and mostly got along with boys. Some people didn’t like how she got along with boys so they bullied her for it. She used to eat lunch in the bathroom. She hated school as a kid and considers formal education irrelevant. She was shy and insecure and people in school hated her because of her aggressive personality.

Megan Fox made her debut with Holiday in the Sun at the age of 15. She played the role of Brianna Wallace who is a spoiled heiress. She also guest-starred in What I Like About You and Two and a Half Men.

Confessions of a Teenage Drama Queen was her first feature film which was released in 2004. She portrayed the role of Sydney Shanowski in the sitcom Hope & Faith.

The breakthrough in her career came with the role of Mikaela Banes in the film Transformers. Mikaela was the love interest of Sam Witwicky who was portrayed by Shia LaBeouf. For this role, she was nominated for an MTV Movie Award and three Teen Choice Awards.

Controversy surrounded the making of the second Transformers movie when director Michael Bay wanted her to gain ten pounds weight. The movie garnered positive attention and was a massive hit in the box office. 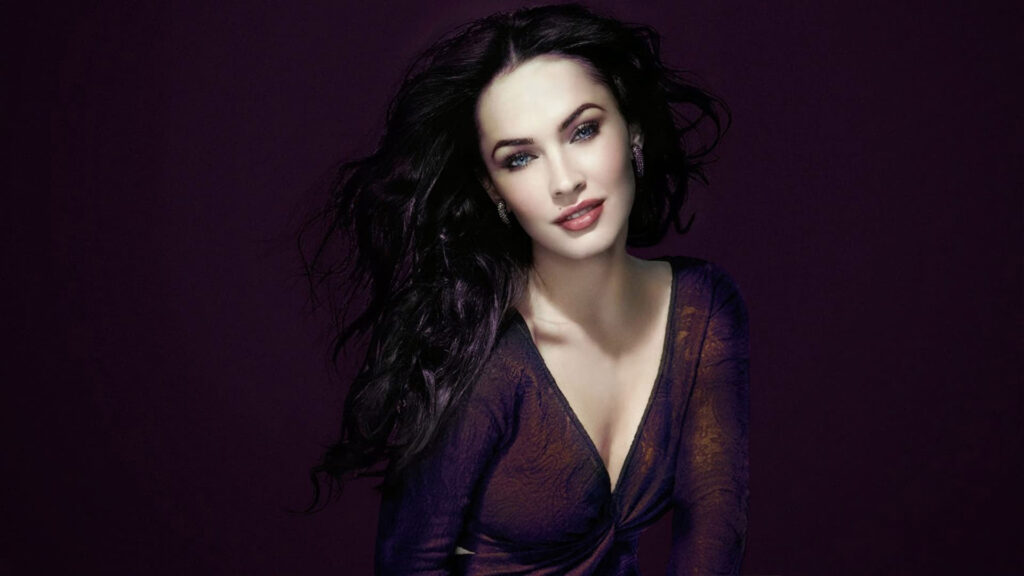 In 2009, Megan Fox starred in the main role of Jennifer in the film “Jennifer’s Body“. This movie has grown to become a cult classic and is considered a “forgotten feminist classic” although it received bad reviews in the beginning.

Her 2009 film Jonah Hex was a failure and was deemed the worst film of the year in 2010. Its international distribution was canceled after it’s a failure and highly negative criticism.

In 2010, she starred in the video for Eminem and Rihanna’s “Love The Way You Lie” alongside Dominic Monaghan.

She had a small role in Sacha Baron Cohen’s The Dictator. She voiced Lois. Lane in “Robot Chicken DC Comics Special.”

In 2013, she worked with Michael Bay again, setting aside the differences, she starred in critically acclaimed Teenage Mutant Ninja Turtles. She played the role of April O’Neil.

Fox played the role of April in the sequel Teenage Mutant Ninja Turtles: Out of the Shadows too.

Fox starred in Above the Shadows and Zeroville in 2019.

Megan’s personal life has had many ups and downs and can be confusing. Fox dated Brian Austin Green when she was 18. At that time he was 30 and Fox had to convince him due to the age difference. They got engaged in 2006 and married on June 24, 2010. They divorced in 2015 but got together in 2016 and have three children together. They separated again in May of 2020.

Megan Fox acknowledges that she has low self-esteem, OCD, insecurities, and self-harming tendencies. Fox is bisexual and asocial. She loves staying at home.

As of August 2020, Fox and MGK announced that they are in a relationship after MGK released his song “Bloody Valentine” in which Megan was featured. 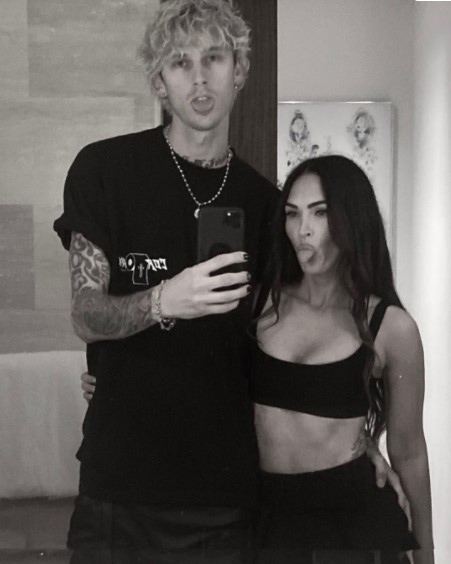 Megan Fox is one of the hottest stars in Hollywood. In her journey as an actress and a model, she has amassed an estimated net worth of US$ 10 million.