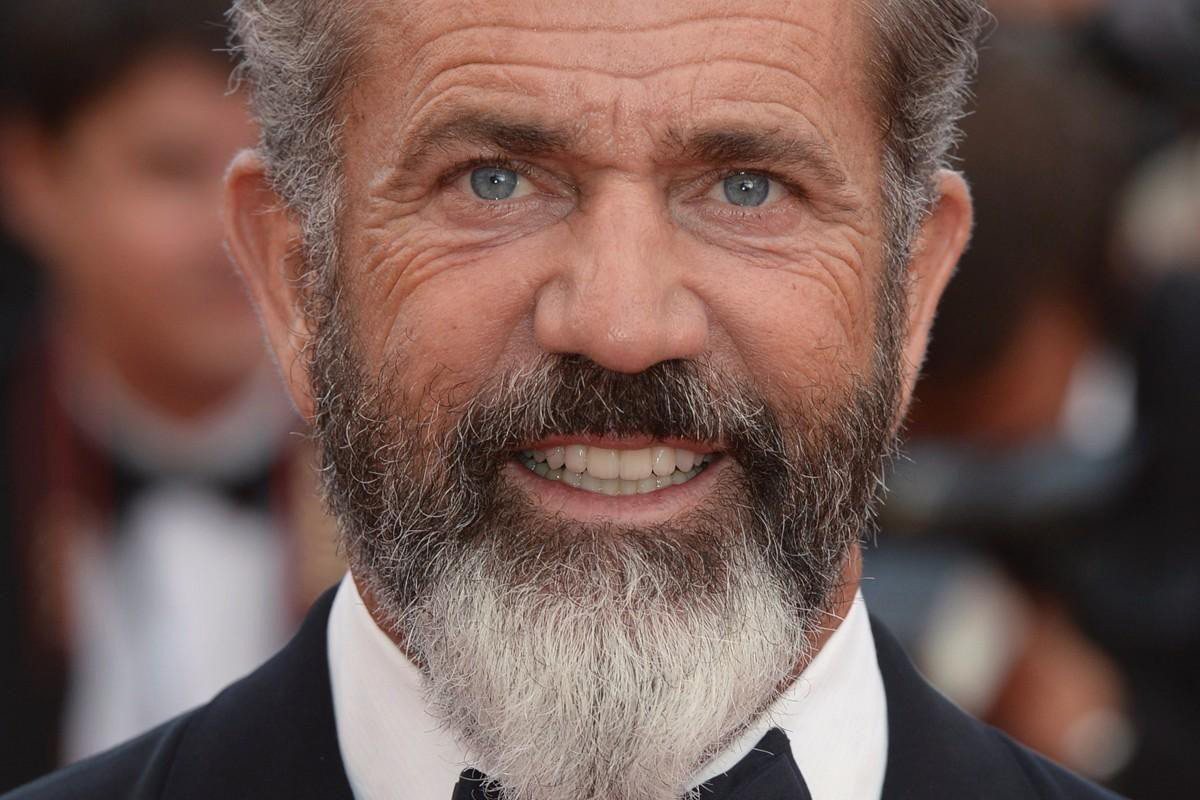 Who is Mel Gibson?

Mel Gibson has done travelling for a lot of reasons. Some do it willingly, unwilling, or forcefully or due to compilation. But it’s all about destiny. People either gain or lose during the course of travelling whether it’s permanent or temporary. A new moment, days or life is waiting in the destined place.

Likewise, travelling has created a great impact on the life of Mel Gibson as well. It was due to the circumstances. His father was afraid about the future of their sons in the U.S. due to the going Vietnam War at that time. Hence, he along with the family shifted to Sydney, Australia for well-being and peace.

Then, a new chapter began in the life of Mel Gibson. Mel completed his formal school education. He was not only an academic person but also have several other interests. Mel came to know about a drama school and joined it. And his life got a new direction. Soon after the completion of his drama course, he got his first movie “Mad Max” in Australia. 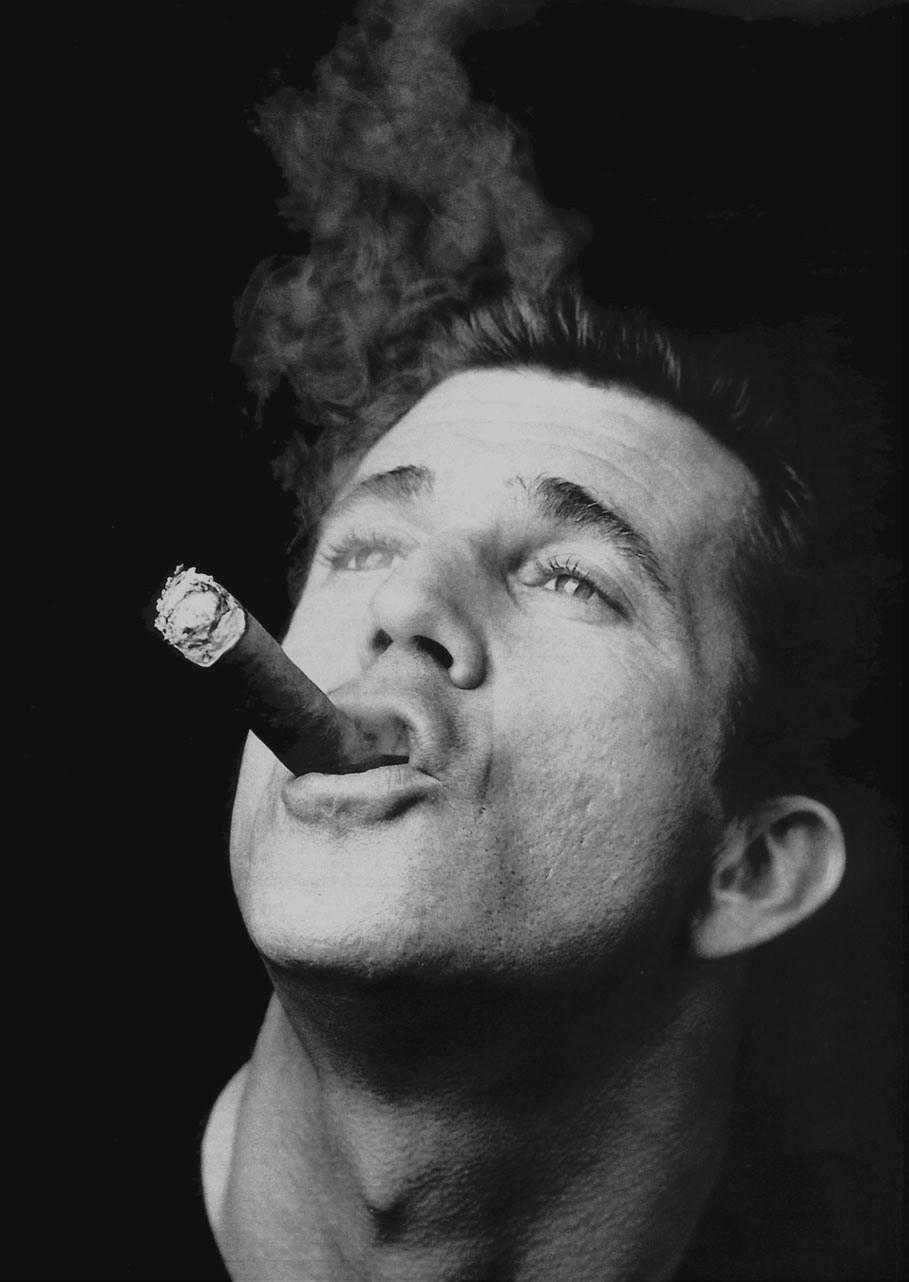 Moreover, his devotions towards the film industry were not limited up to acting. Through all his experience in acting in dramas and movies, he tried his hand even in direction. His directing skills in “Braveheart” gave the impressions of his versatility. People started comparing his transition from an actor to a director with Clint Eastwood.

Similarly, Mel Gibson also had and still has a charming personality. And his charm was also a plus point in his appearance. Mel got the tag of “Sexiest Man Alive” in 1985. “People” Magazine had given this honour to Mel.

Anne Patricia gave birth to a male in Peekskill, New York on January 3, 1956. His father was Hutton Gibson. The couple had a large family.  They have a total of 11 children. And Mel Gibson was born as the sixth child.

Bringing up Mel in a large family can be a major factor for his versatility. As he had the opportunity to observe the different nature of siblings, it might have helped him to adapt to various characters. The family ambience might have given him the time to observe everyone, which is a key factor for an artist. But before stepping in the shoes of an actor, he had his own struggles.

During the early days, his father also worked as a railroad brakeman. He used to assist the trains in applying brakes. Unfortunately, he lost his job after facing a major accident in 1964. The Need York Central Railroad gave him a compensation of about $145,000.

Likewise, Hutton Gibson is also an intellectual personality and an American writer. Hutton was a grand champion of Jeopardy in 1968 and won $21,000. But still, he did his best to provide a good education to all his children.

Life always has something unique to offer to everyone. Although they might be in the same position, there is a separate way for everyone. Likewise, in the case of Mel Gibson filmography, life has something more reserved for him. He wanted to become a journalist and on second thought a Chef. But, his sister proffered an application for the benefit of Mel at the “National Institute of Dramatic Art.” Mel gave an audition and confirmed his seats for the study. He graduated in 1977. Then, he became part of the “Southern Australian Theatre Company.”

Before getting a credit role in a movie, he was part of the movie: “ I Never Promised You A Rose Garden”. He was not credited for the big-screen debut. Mel was even part of low budget movies like “Summer City.” He also did a Television show: The Sullivans” in 1977.

Moreover, his career started taking a height after he did “Mad Max” as Max Rockatansky and a mentally challenged character in “Tim” in 1979. 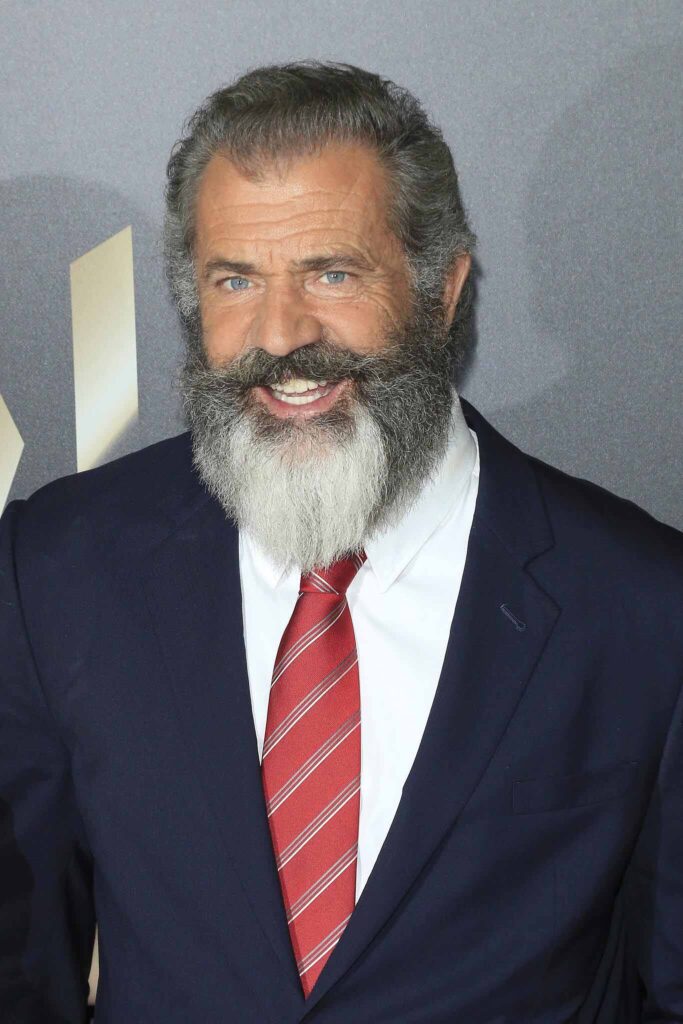 After two years, he appeared in the sequel of “Mad Max” titling “Mad Max 2” in 1981. This movie made him a global celebrity. He was critically praised for his performance in “The Year of Living Dangerously (1982)” and “The River(1984).” Similarly, he was part of a multi-star cast film “Bounty(1984).” He shared the screen with Laurence Olivier, Daniel Day-Lewis, Liam Neeson, and Edward Fox in the movie.

The year 1985 was a million-dollar opening year of his life. Mel signed the third sequel of “Mad Max” titling “Mad Max: Beyond Thunderdome.” It was his first film that earned him a million-dollar salary.

Then, it was time for Mel to show his familiarity in the U.S. He signed “Lethal Weapon” in 1987. He shared the screen with Danny Glover. It was a blockbuster. As a matter of fact, to maintain the impression its sequel was released in 1989, 1992, and 1998.

Likewise, he has been choosing different genres of movies for experiments time and again.  “Force of Nature (2020),  Boss level (2020), and Last Looks (2020) are some of his recent works.

Mel Gibson knew the strength of a large family. Likewise, he married Roby Denise Morrey. The couple exchanged their rings in Roman Catholic Church in Forestville, New South Wales on June 7, 1980. The couple was living a happy married life. They have a daughter and six sons. Unfortunately, after 26 years of marital togetherness, they separated in 2006. The couple divorced in 2011.

Mel dated Grigorieva in 2009 and had a daughter Lucia. The couple separated after a year of birth of Lucia. The court restrained an order and case of domestic violence against Grigorieva in July 2010. A recorded phone call was the strongest evidence in this case. 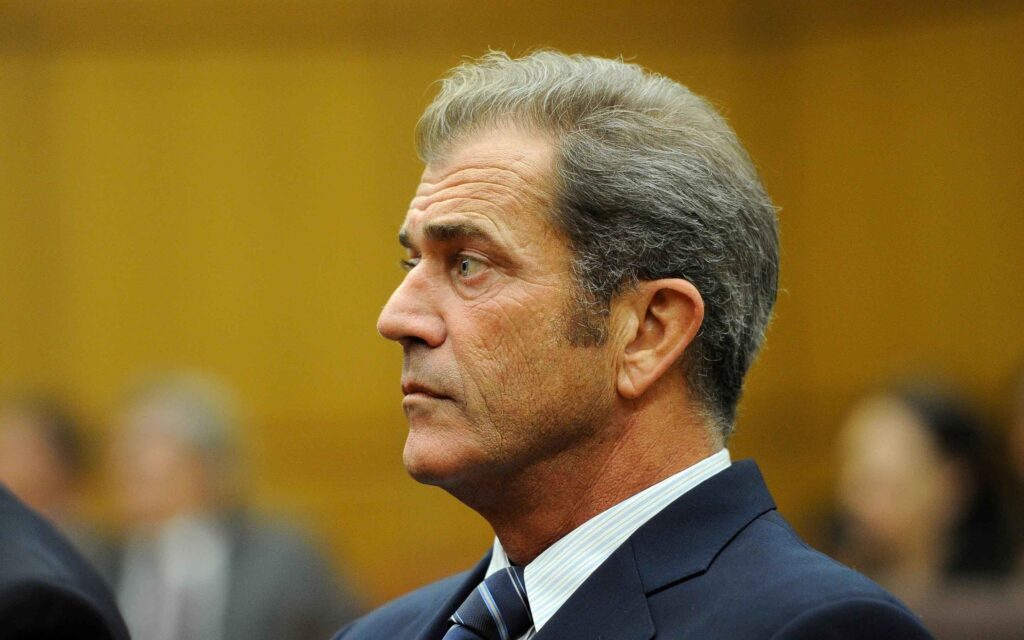 What is Mel’s Net Worth?

Along his more than four decades of career in the industry, Mel Gibson done a lot of contributions. According to various sources, he had an estimated net worth of $850 million. But during the divorce settlement with his former wife, half of his property was given to her and $425 million is the estimated. But the calculation of recent Mel Gibson IMDB movies and upcoming projects is still in review.