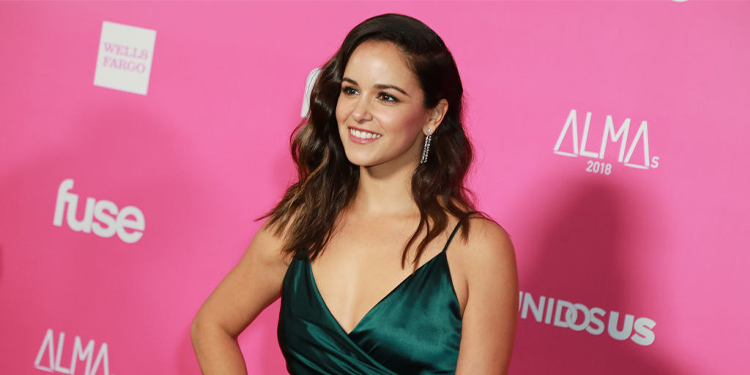 Melissa Fumero is an American actress/ director who achieved this feat by getting the role of Adriana Cramer in “One Life to Live.” It was her debut role and she couldn’t have been happier. She got the role when she was in college and it jump-started her career like a SpaceX rocket.

Melissa Fumero was born on August 19, 1982, to Cuban parents who had moved to the US as teens. She was born in North Bergen, New Jersey. She grew up in Lyndhurst, New Jersey, and moved to New York City at the age of 19. In 2003, she got her Bachelor of Fine Arts in Drama degree from NYU. 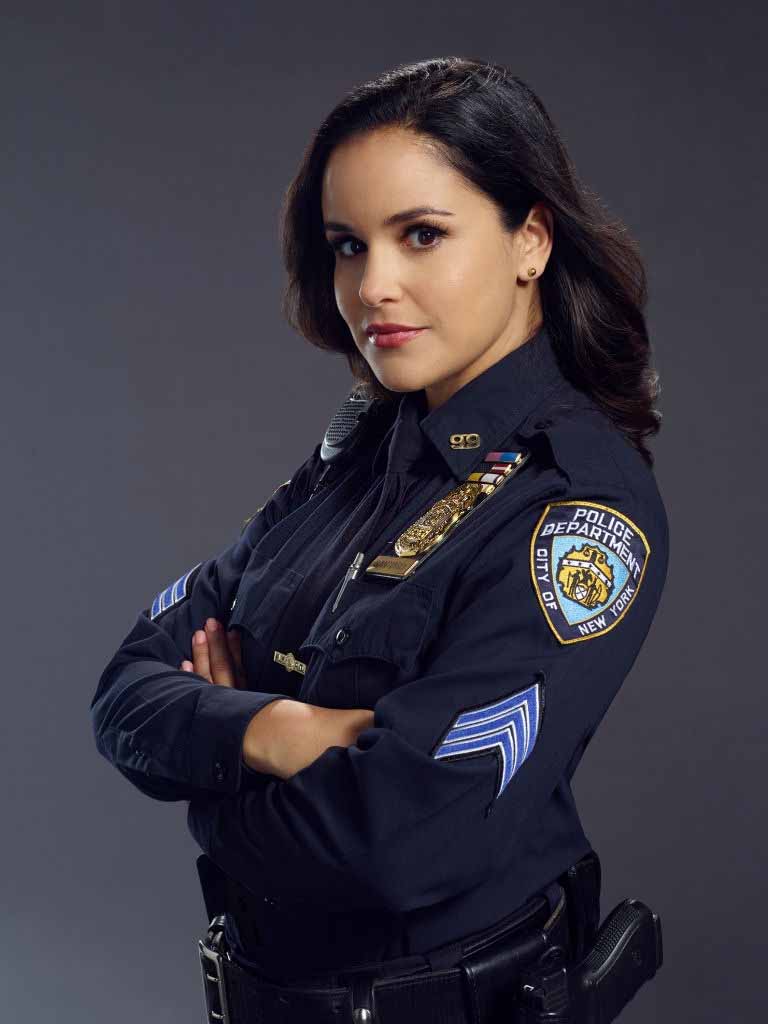 Melissa Fumero portrayed the role of Adriana on “One Life to Live”. She is the second artist to play the role. She got the role when she was at NYU.

The independent film “Tiny Dancer” was her big-screen debut. She played the lead role in the film. She starred opposite Andy Samberg in the series Brooklyn Nine-Nine. She is best known for this role which is critically acclaimed and has made fans love her worldwide.

She directed the 6th episode of “Brooklyn Nine-Nine” titled “Return of the King”. It was her directorial debut.

In 2013, she appeared in the film “The House That Jack Built” as Lily.

She was the narrator of the audiobook “The Land I Lost” in 2018. 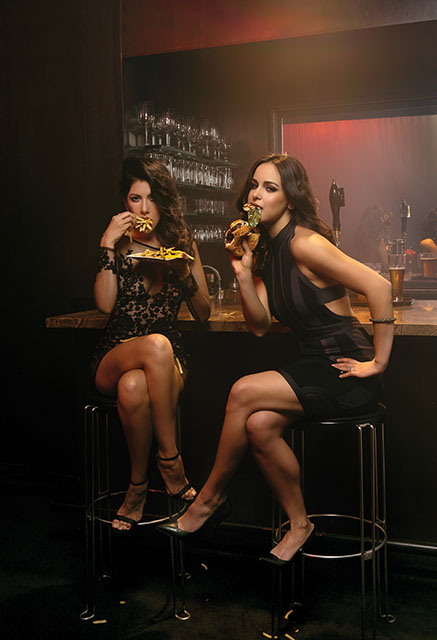 Melissa Fumero has been nominated for more than 4 awards to date. In 2015, she won the NHMC Impact Award for “Outstanding Achievements and Contributions to the Positive Portrayals of Latino in Media” for her work in “Brooklyn Nine-Nine“. 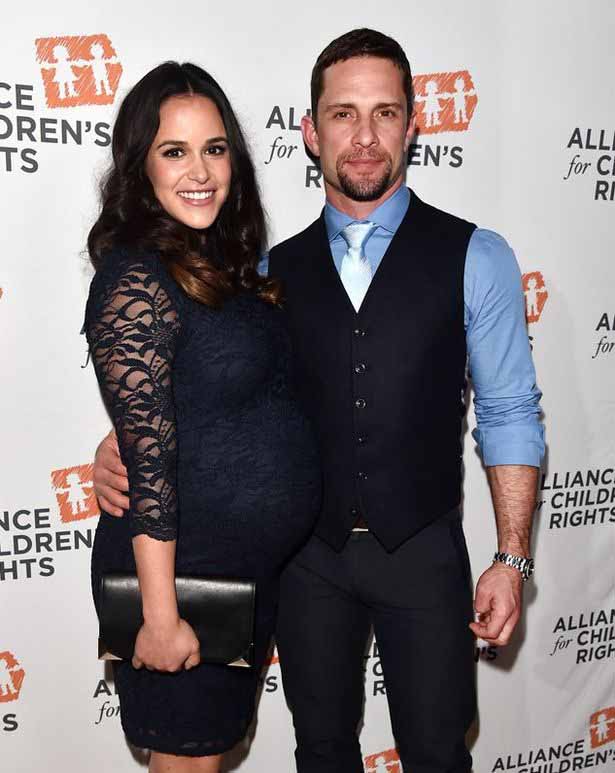 What is Melissa’s Net worth?

Melissa Fumero has been active in the industry since 2004 and has amassed an estimated net worth of US$ 2 million.

She is a hard-working high spirited actress who has inspired women all around the world and she actively speaks for the Latinos all around the world. Her income is generated via her acting roles in various films and movies and endorsement deal with various brands.