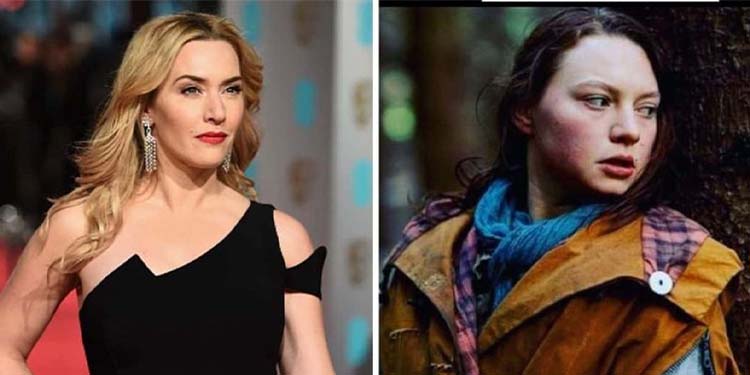 Mia Honey Threapleton used to steal the spotlight as the cute little daughter of the British actress Kate Winslet. She is well-known for her role as Rose DeWitt Bukater in the American disaster movie, ‘Titanic’. Mia made her first professional move into the entertainment industry in 2020. Please stick with us to know more about the young talent.

Mia’s father is also a professional movie director and his name is James Edward Threapleton. It is obvious to say that she has some acting spirit in herself. She did mention to her mother about her dream of being an actress when she was 15 years old. She gave her debut performance when she played the role of Alma in the Iranian thriller movie, ‘Shadow’.

She played this role alongside Lola Petticrew who portrayed Alex, her sister, and Saskia Reeves who portrayed her mother in the movie. This movie received fairly positive reviews and is also her breakthrough movie. It also received a nomination through the Italian National Syndicate of Film Journalists in 2021.

Her mother Kate stated in an interview with Lorraine Kelly that the casters of the show did not know that Mia was her daughter. This means that she got the role through her own hard work and talent. She also stated that this will boost her confidence and help her in the future.

Moreover, she also mentioned that while other celebrity kids struggle to make their way in the entertainment industry, she grabbed the role on her own without the help of her mother’s fame.

As of now, Mia Honey Threapleton is in the Czech Republic according to her mother. She is now working on her upcoming television series. However, they have not revealed further details of this series.