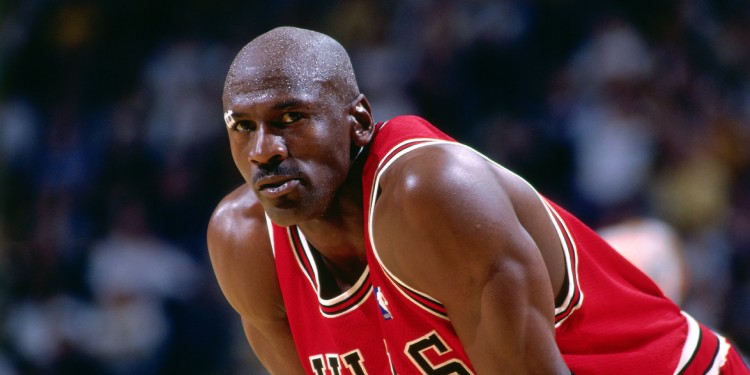 Michael Jeffrey Jordan is an American former professional basketball player and businessman. With such an immense amount of fame, he has also managed to garner a tremendous amount of net worth for himself. His exact net worth is $1.6 billion as of 2021. He has married twice to date and he has a total of five children from two marriages. Please stick with us to know more about his children.

Michael Jordan’s first wife was Juanita Vanoy. They married in the year 1989 and welcomed three children – two sons and one daughter. Their sons are Jeffrey Michael Jordan and Marcus James Jordan. Likewise, their daughter’s name is Jasmine Jordan.

Jeffrey Michael Jordan is the eldest son and he was born on 18 November 1988. He is currently 32 years old and is a former collegiate-level basketball player. He used to play for the University of Illinois and the University of Central Florida. He is currently living a married life with his wife and her name is Radina Aneva. She is a financial analyst by profession and they married in 2019.

Likewise, Marcus James Jordan is Michael’s second child and he was born on 24 December 1990. He is 30 years of age at the moment and he is also a former collegiate-level basketball player. He used to play as a shooting guard for the men’s basketball team of the University of Central Florida.

You might want to check out what happened between Heidi Hoback and LeBron James.

Jasmine Jordan is Michael’s daughter and she was born on 7 December 1992. She is currently 28 years old and has established herself as a businesswoman. She has made several contributions to her father’s sneaker line and has also made her own collection called ‘Jasmine Collection.’

Michael Jordan divorced his first wife on 29 December 2009 and it was one of the biggest divorces that ever took place. She received $168 million from the divorce which is around $216 million today. Following this divorce, he went on to marry his second wife and her name is Yvette Prieto. She is a Cuban-American model by profession and they dated for a long time before their marriage. Their first meeting took place in a nightclub in 2007. They tied their knots on 27 April 2013. It took place at the Bethesda-by-the-Sea Episcopal Church.

Michael and Yvette welcomed their twin daughters on 11 February 2014. Their names are Victoria and Ysabel. The two of them are still kids and are enjoying the love and care of their parents. In addition to this, Michael recently became a grandfather when his eldest daughter Jasmine welcomed a son with her husband Rakeem Christmas, a professional basketball player.