Michael Keaton is a successful and professional actor from the United States who has won millions of fans through his diverse acting performances. His role as both the main hero and villain is loved and appreciated by audiences. He was the first actor to star in Batman as Bruce Wayne. His performances have won him numerous Golden Globe Awards nominations, including some Academy Awards nominations.

Michael Keaton was born on 5th September of 1951 in the township called Kennedy Township of Pennsylvania. His real name is Michael John Douglas, and he is the youngest child of George A. Douglas and Leona Elizabeth. He was born in a middle-class family where his mother indulged in housework, and his father worked as a civil engineer. He grew up with 6 other siblings, among which his known brothers and sisters are Diane M. Douglas, Pamela M. Douglas, Robert J. Douglas, and George A. Douglas Jr.

Keaton graduated from Montour High School, and as for his university, he attended Kent State University in Ohio. He participated in various plays during his time in the university; he later decided to pursue acting professionally and transferred back to Pennsylvania. He grew up in a Catholic family, and it came to know that he still attends church from time to time. 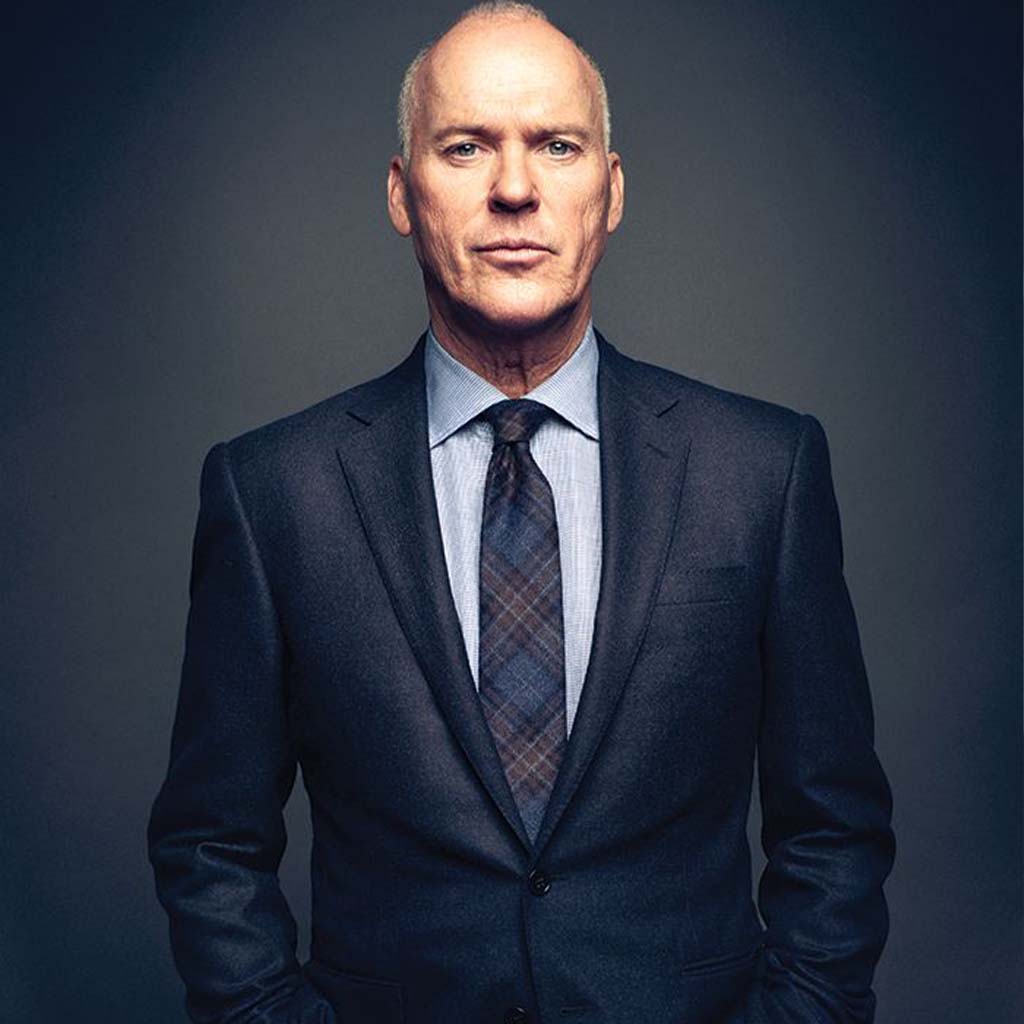 Michael Keaton made his film debut in 1978 from the comedy film Rabbit test and a short film called A Different Approach. Following year, he starred in the films Night Shift, Mr. Mom, Johnny Dangerously, Gung Ho, The Squeeze, and so on.

Keaton made a breakthrough from the fantasy comedy film Beetlejuice in 1988, where he portrayed Betelgeuse’s character. He won his first National Society of Film Critics Award for Best Actor in 1988 for his performance in the film Beetlejuice and in Clean and Sober. Following year, he landed the major role in the superhero film Batman as Bruce Wayne, and following the success of Batman came the film Batman Returned in 1992.

After Michael Keaton’s appearances in countless other films playing villains and starring, he made his next breakthrough in 2014 from the American black comedy-drama film called Birdman, where he portrayed the character of Riggan Thomson. He won his first Golden Globe Awards for Best Actor – Motion Picture Musical or Comedy and Screen Actors Guild Awards for Outstanding Performance by an Ensemble in a Motion Picture in 2014. Moreover, he was awarded countless other awards and nominations, including Academy Awards, AACTA Awards, Critics’ Choice Awards, Gotham Independent Film Awards, etc.

Following the success of Birdman, he starred in another breakthrough film, Spotlight, earning numerous awards and nominations. His other films are The Founder, Spider-Man: Homecoming, The Trial of the Chicago 7, and so on. as of 2020, he is currently working on 2 new films, namely Morbius and The Asset. 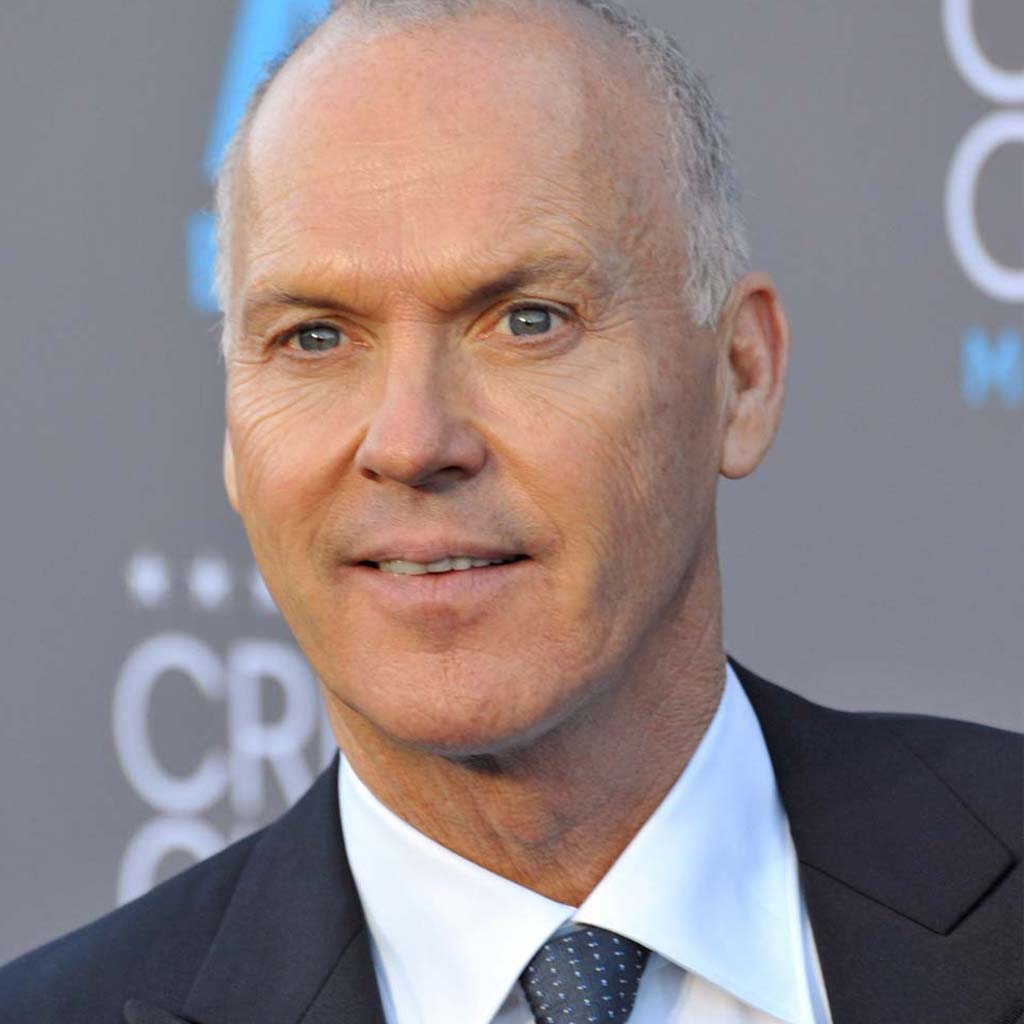 Michael Keaton has also made his appearances in various tv films and series. His first appearance was as a volunteer in the educational tv series called Mister Roger’s Neighborhood. He then made his short appearances in tv series like All’s fair, Klein Time, Maude, Mary, Family, etc. In 1979, he starred in the American sitcom called Working Stiffs as Mike O’Rourke. The same year, he starred in another tv series called The Mary Tyler Moore Hour as Kenneth Christy.

He has made his guest appearance in the program Saturday Night live as Julian Assange, and he himself hosted 3 episodes. In 2002, Keaton was nominated for Golden Globe Awards for his performance in the television film Life from Baghdad. In 2004, he received his first-ever Primetime Emmy Awards nomination after his performance as host in the tv special Fred Rogers: America’s Favorite Neighbor. In 2007, he earned Screen Actors Guild Awards nomination after his portrayal of the character James Angleton in the tv series The Company.

As of 2020, he is currently working for new tv series called Dopesick, where he will make his appearance as the main cast Samuel Finnix.

Michael Keaton has dated several famous stars in the past. He was first committed to an American actress named Caroline McWilliams. They tied their knot in 1982, and they together had a son named Sean Douglas. They eventually ended their 7 years marriage in 1990. Since then, he has dated Rachel Ryan, a pornographic actress, in 1988. The same year, he has seen Michelle Pfeiffer, to which their relationship lasted only for a year. He then started dating actress Courtney Cox starting 1989, and this time, his relationship lasted for more than 5 years. Starting 2003, he started dating Audra Lynn. It was rumored that their relationship ended after a few months. Currently, Keaton is rocking single luxurious life in his house in Coraopolis of Pennsylvania.

Michael Keaton is 69 years old as of 2020, while his performances and acting skills exceed many young stars’ performances. He has an average body build with a height of 5 feet and 9 inches and a body weight of about 73 kg. He possesses gray hair and blue eyes. As a former Batman and action star, he is quite conscious of his physical looks. He has his own extensive training and workout plan that gives him strong and bulky features. His body measurements are 32-26-32 inches.

Keaton belongs to white ethnicity as he has Scottish, Scot-Irish, and German ancestry. His sexual orientation is straight. He has Virgo as his zodiac sign. His nationality is American. 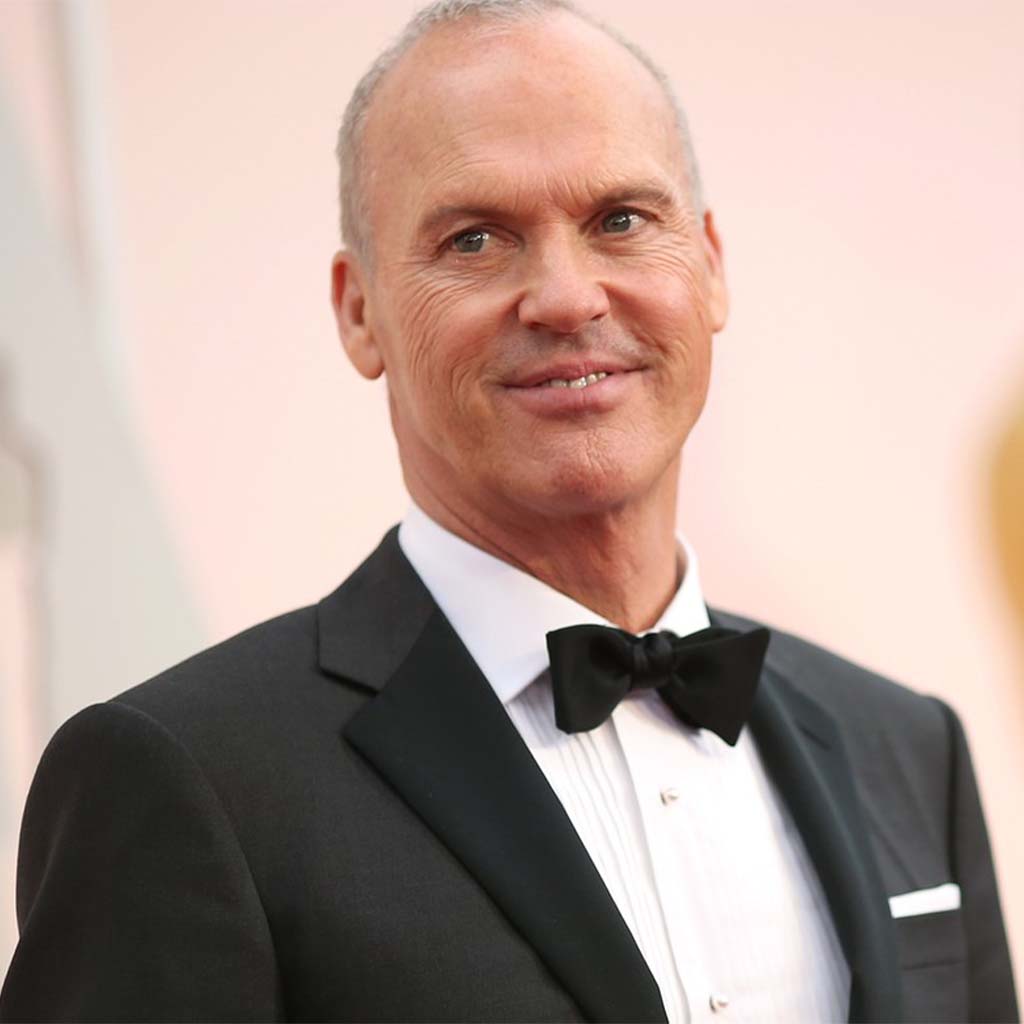 Michael Keaton’s net worth as of 2020 is estimated to be around 40 million dollars, and there is no doubt that his net worth will increase in coming years as well.