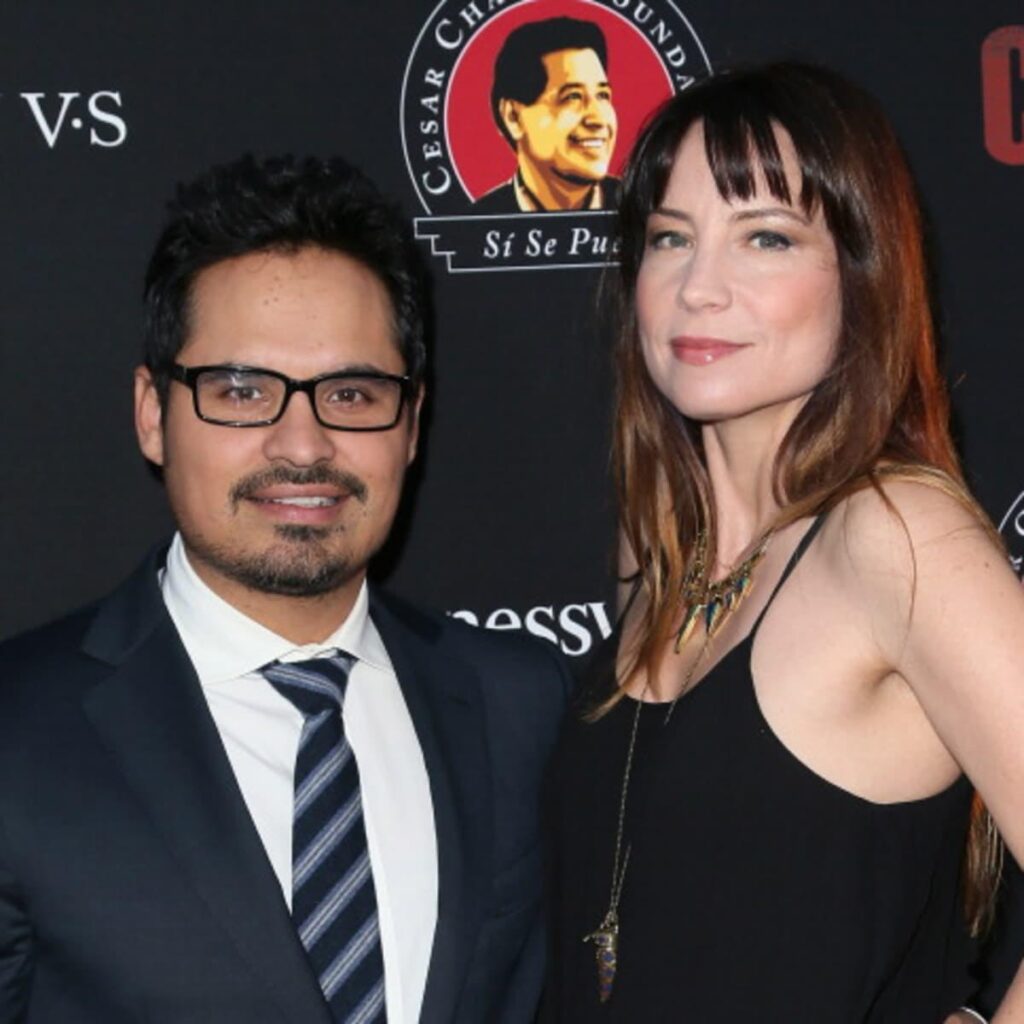 Michael Pena is currently 45 years old. He has an average build of height 5 feet 7 inches or 1.70 m and weight 68 kg or 150 lbs. The color of his hair is salt and pepper and he has dark brown eyes.

Michael’s nationality is American while his ethnicity is Hispanic. In 2000, he became a member of Scientology.

We don’t have much information about his education except that he studied at the Marist High School and later attended the Hubbard High School.

We will update this section as soon as we find new information about his education.

Michael Pena made his movie debut in 1996’s My Fellow Americans as Ernesto. He got his big breakthrough in 2004 when he did movies named Crash and Million Dollar Baby. He slowly got more fame over time as he kept on doing more films. Now, he is known all over the world for his excellent performances in several films. 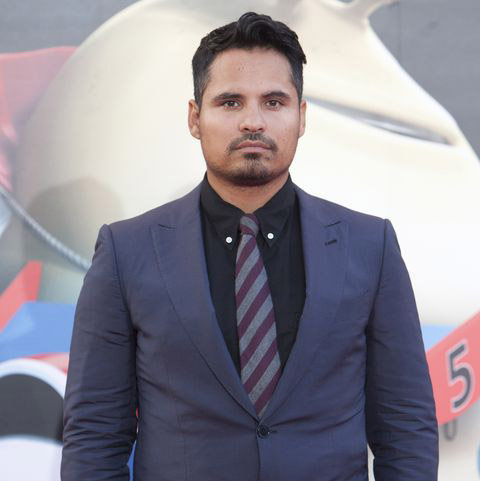 Michael Pena has played the character of Luis in this 2015 Marvel Cinematic Universe (MCU) movie. The movie was directed by Peyton Reed and starred Paul Rudd, Evangeline Lily, Corey Stoll, Bobby Cannavale, Anthony Mackle, Wood Harris, Judy Greer, Michael Douglas, and David Dastmalchian. The movie was a huge commercial hit like any other MCU movie. The film grossed $519.3 million. The film was rated 7.3 by IMDb.

In this American crime drama television series, he has brilliantly portrayed the character of Kiki Camarena. The show was created by Carlo Bernard, Chris Brancato, and Doug Miro, starred Michael Pena, Diego Luna, Tenoch Huerta Mejia, and many more actors and actresses. The show has two seasons and 20 episodes. The show is rated 8.4 by IMDb. 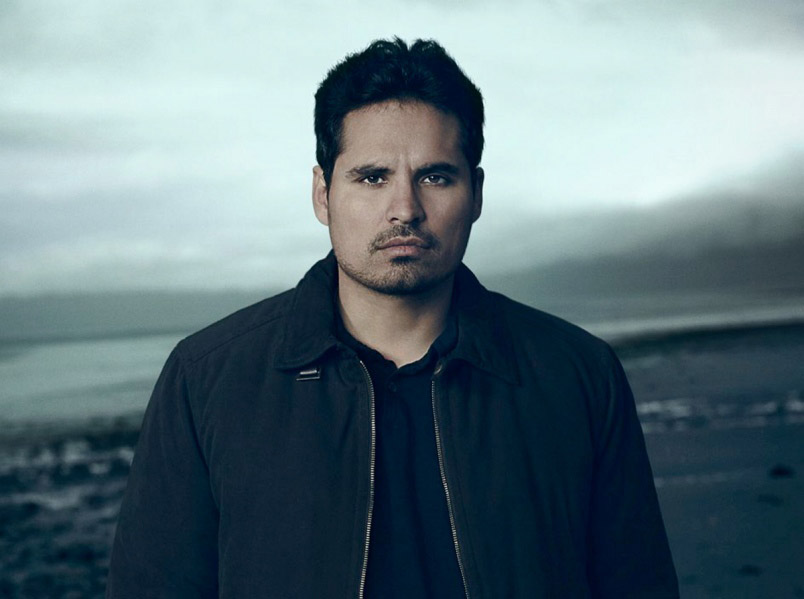 Michael Pena is married to a woman named Brie Shaffer. The couple got married in 2006. The pair are blessed with a baby boy named Roman, who was born in 2008. They are still together and living a happy married life.

What is Michael Pena’s Net Worth?

Michael Pena has been working in the movies and television industry from 1994 to the present. Doing many excellent movies and TV shows, he can amass a huge fortune for himself and has a net worth of $12 million.