Michelle Borth is an American actress. She is best known for her role as Catherine Rollins on the CBS crime-drama Hawaii Five-0.

by Surose
in Biography, American
0

Michelle Borth is a beautiful and professional actress popularly known as the Hawaii Five-0 actress after her starring role as Lt. Catherine Rollins. She is known for her starring roles and her acting in various other television series.

Borth was born on 19th August of 1978 in the populous and central city of New York state called New York. She holds the citizenship of the United States; thus, her nationality is American. We don’t know her parents’ names, but a little do we know is that her mother is of Italian descent and that she is the oldest among her two brothers. 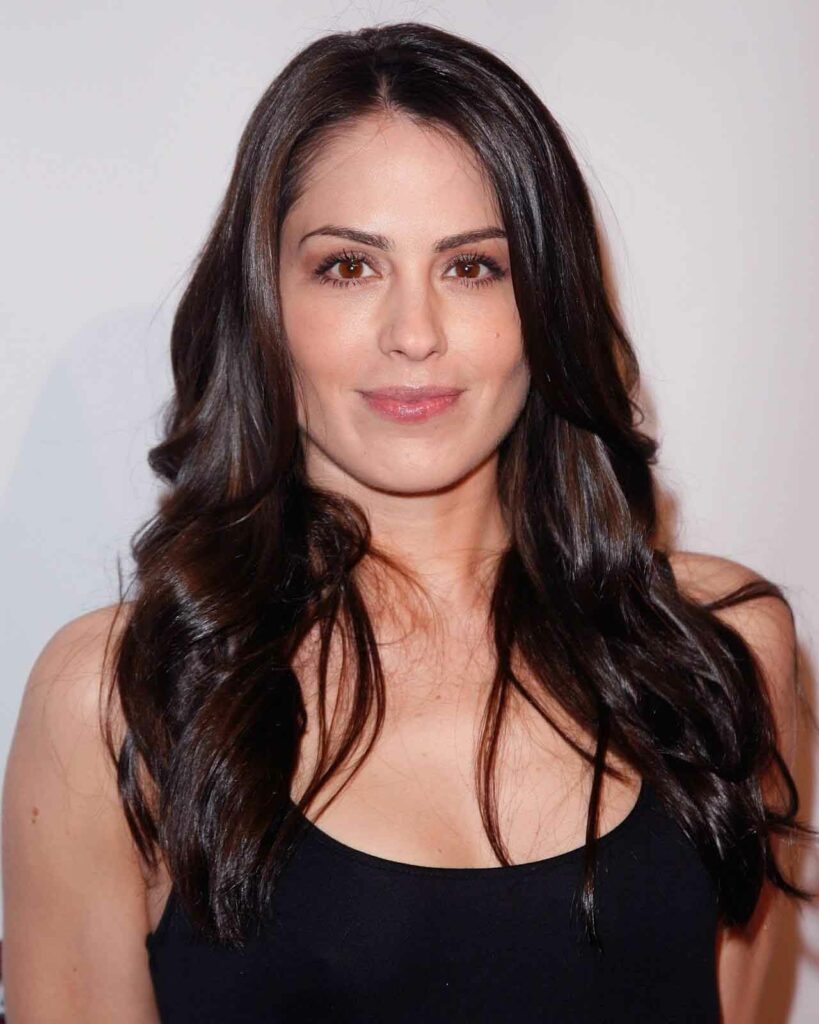 Initially, Borth dreamed of becoming a gymnast, but after her 13 years as a gymnast, she left her dream after running into some drugs problem. Then she decided to switch her career to acting and joined Pace University in New York City and graduated from the university in 2011 with a bachelor’s degree in Theatre and Art History.

Michelle Borth is a beautiful lady in her early 40s. She possesses fair skin, dark brown eyes, and brown hair. She has this youthful and confident look on her face despite her age.

She has a height of 5 feet and 6 inches with a bodyweight of around 53 kg. Her breast size is 34 inches with waist 25 inches and hips of 35 inches, so her full body measurements are 34-25-35 inches. As expected from a former gymnast, she has an athletic body build.

Her sexual orientation is straight. Her zodiac sign is Leo, and she belongs to white ethnicity.

Borth does not believe in any religion, so she is non-religious.

A year after she graduates from her university, Michelle Borth made her film debut in 2002. She made her appearance in the film In Your Face as Brittany Jarvis. The following year, she appeared in the science fiction and horror genre film called Silent Warnings portraying the character of Katrina Munro. The same year, she made her another appearance in the crime drama film called Wonderland, directed by James Cox, her former boyfriend. In the movie, Borth portrayed the character of Sonia. Following year, Borth landed another small role in David DeCoteau’s horror film The Sisterhood as Devin Sinclair.

In 2006, Michelle Borth landed the leading role in the crime thriller film called Rampage: The Hillside Strangler Murders portraying the character of Nicole alongside co-stars Brittany Daniel, Lake Bell, Tomas Arana, and Clifton Collins. She also appeared in the film Trespassers as Ashley the same year.

Following year, she appeared in Curtis Hanson’s American drama film Lucky You as a girlfriend of Josh Cohen. She made her next appearance in 2009 in Jac Schaeffer’s science fiction romantic comedy film called Timer. In the movie, she portrayed the character of Steph DuPaul. 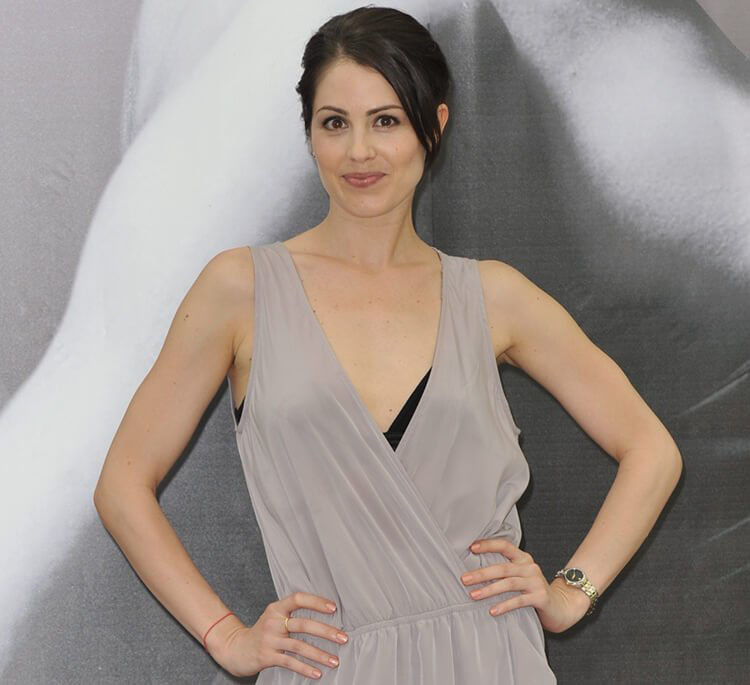 Michelle Borth started her television career in 2002. She played a small role in the American sitcom, Off Centre, like Carly. In 2004, she made her appearance in another American sitcom episode, Center of the Universe, as Peggy.

In 2005, she made her appearance in the television film called Komodo vs. Cobra as Dr. Susan Richardson, and then she appeared in an episode of the sitcom Freddie, like Nikki. In 2007, she appeared in the series, Supernatural as Carmen Porter.

In 2007, she landed the leading role in the drama series called Tell Me You Love Me as Jamie, after which she received more recognition from the audiences. In 2008, she appeared in the American crime drama The Forgotten as the main character named Candace Butler. Before that, she made her small appearances in other series like Law & Order: Special Victims Unit and The Cleaner. She also appeared in the film, Matadors as Juliana Lodari and in an episode of a crime drama film called Dark Blue as Sharon Perry.

In 2010, Michelle Borth landed a recurring role in the action police procedural TV series called Hawaii Five-0 in its first season. In the series, she portrayed the character of Lt. Catherine Rollins, and later on, she received the leading role in its 3rd and 4th season. She made her guest appearance in its second, fifth and remaining season of the series. During that time, she was also cast for the Canadian/American medical drama series called Combat Hospital. Rebecca Gordon. She also made her appearance in the television film, Devious Nanny, as Elise in 2018 and another appearance in the television film, No Good Deed as Karen in 2020.

Michelle Borth is currently believed to be single since there are no rumors regarding her love life. Her known past relationship was with the director named James Cox. Their relationship lasted ten years from 2001 till 2011. After that, she started dating Justin Fischer, which lasted only for a year. 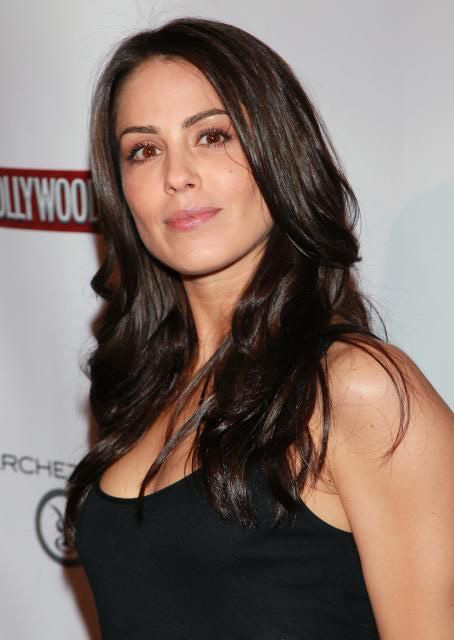 What is Michelle’s Net worth?

As of 2020, Michelle Borth’s net worth is estimated to be around 3 million dollars. she solely earns her millions from her acting career. Her net worth is expected to increase in the coming years as her role in the TV series Hawaii Five-0 is expected to have more seasons after success.