Michelle ‘Lynn’ Monaghan is an American actress of unique character. She is really popular for her performance in Kiss Kiss Bang Bang (2005) as Harmony Faith Lane, Gone Baby Gone (2007) as Angie Gennaro, Made of Honor (2008) as Hannah, Trucker (2008) as Diane Ford, Source Code (2011) as Christina Warren, Pixels (2015) as Violet van Patten and Patriots Day (2016) as Carol Saunders. Michelle Monaghan is also really famous for her role as Julia Meade in the Mission Impossible movie series.

Michelle was born on the 23rd of March 1976 in Winthrop, Iowa, United States of America (USA). Her father’s name was Robert Monaghan, and her mother’s name was Sharon Hammel. Her father worked in a factory. She grew up with her two elder brothers named Bob and John. She was raised in a Catholic household. 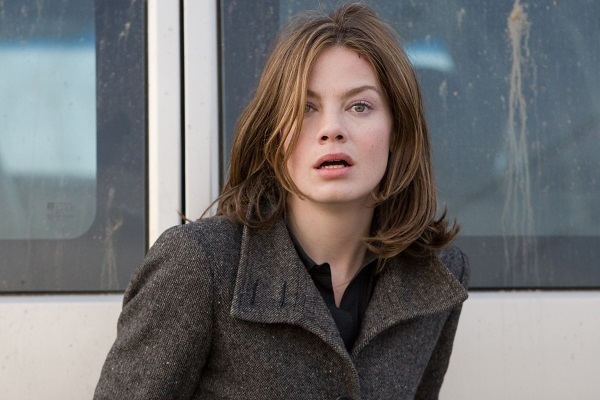 Michelle’s nationality is American. Her ethnicity is mixed as she has Irish ancestry on her father’s side while she is of German descent with distant Swiss-German and English roots on her mother’s side. She was raised Catholic. The color of her hair is dark brown, and she has stunning green eyes.

Michelle Monaghan is an educated woman. She attended the East Buchanan High School, which is located in Winthrop. She graduated from high school in 1994.

After she graduated from high school, she studied at the Columbia College Chicago and researched journalism. However, she dropped out of college and left in 1999 to pursue a career in acting even though she had just one semester remaining.

Michelle Monaghan made her movie debut in 2001’s Perfume as Henrietta. She has done so pretty amazing works in the movie industry. Over the years, she did lots of movies and got really famous off of them. 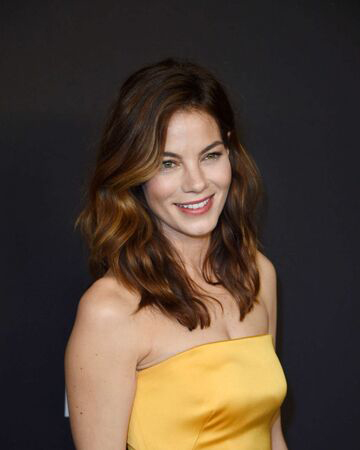 In this 2005 American black comedy crime movie, she has brilliantly portrayed Harmony Faith Lane’s character. The film was directed by Shane Black and starred actors like Robert Downey Jr., Val Kilmer, Michelle Monaghan, and Corbin Bernsen. The movie didn’t do much well in the box office, but it slowly got popular over time.

The movie was even rated 7.5 by IMDB.

Michelle Monaghan first appeared on television in 2000’s Young Americans as Caroline Busse. Over time, she did some pretty excellent works in the field of the television industry as well. However, she hasn’t done as many television shows as movies.

Michelle Monaghan has been nominated for various prestigious awards 6 times and has even won one of those awards. She has been nominated for awards like the 10th Satellite Awards, 32nd Saturn Awards, 13th Critics’ Choice Awards, 72nd Golden Globe Awards, and 19th Satellite Awards. Similarly, she has own 2009’s San Diego Film Critics Society Awards 2009 for Best Actress for the movie Trucker. Just being nominated for all these awards is a huge thing; she has even won a prize. 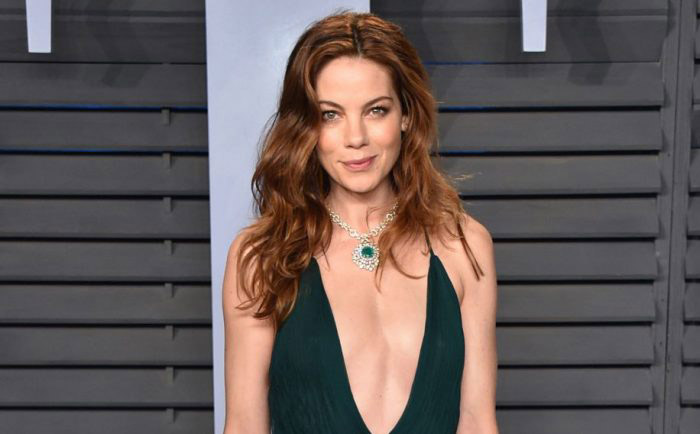 Michelle Monaghan got into a relationship with an Australian graphic artist Peter White in 2000 after meeting him at a party. The couple got married in August 2005. They tied their knot in Sydney, Australia, after dating for 5 years. The lovely pair was blessed with two children named Willow Katherine White and Tommy Francis White, born in 2008 and October 2013.

The couple is leading a healthy married life.

What is Michelle Monaghan’s Net Worth?

Michelle Monaghan has been working in the entertainment industry since 2000 and has earned a huge amount of money. She has a net worth of $16 million.