Milla Jovovich is a famous and successful American actress, model, and musician who have been seen working actively since 1985.

Milla Jovovich, whose real name is Milica Bogdanovna Jovovich, was born on 17 December 1975 in Kyiv, Ukrainian SSR, the Soviet Union, as a mother’s daughter Galina Jovovich, and father, Bogdan Jovovich. Her mother is a Soviet Russian actress, and her father is a doctor. Her parents divorced earlier, and her father had a relationship with another woman where they had given birth to their son, Marco Jovovich, who is known as her half brother.

On August 22, 2009, Milla Jovovich married Paul W.S. Anderson, a film writer, and director, where they had met each other when they were working on the movie “Resident Evil” in 2002, and then Anderson proposed to her in 2003. She gave birth to their daughter and was named Ever Gabo on November 3, 2007, where they were also engaged in 2007. On April 1, 2015, she gave birth to another daughter and named Dashiel Edan, and on 2 February 2020, they gave their third daughter, Osian Lark Elliot.

Before she married Shawn Andrews in 1992, but later, they lived separately in the same year. After that, she married Luc Besson in 1997 where. He is known as a film director, screenwriter, and producer, but they divorced in 1999. 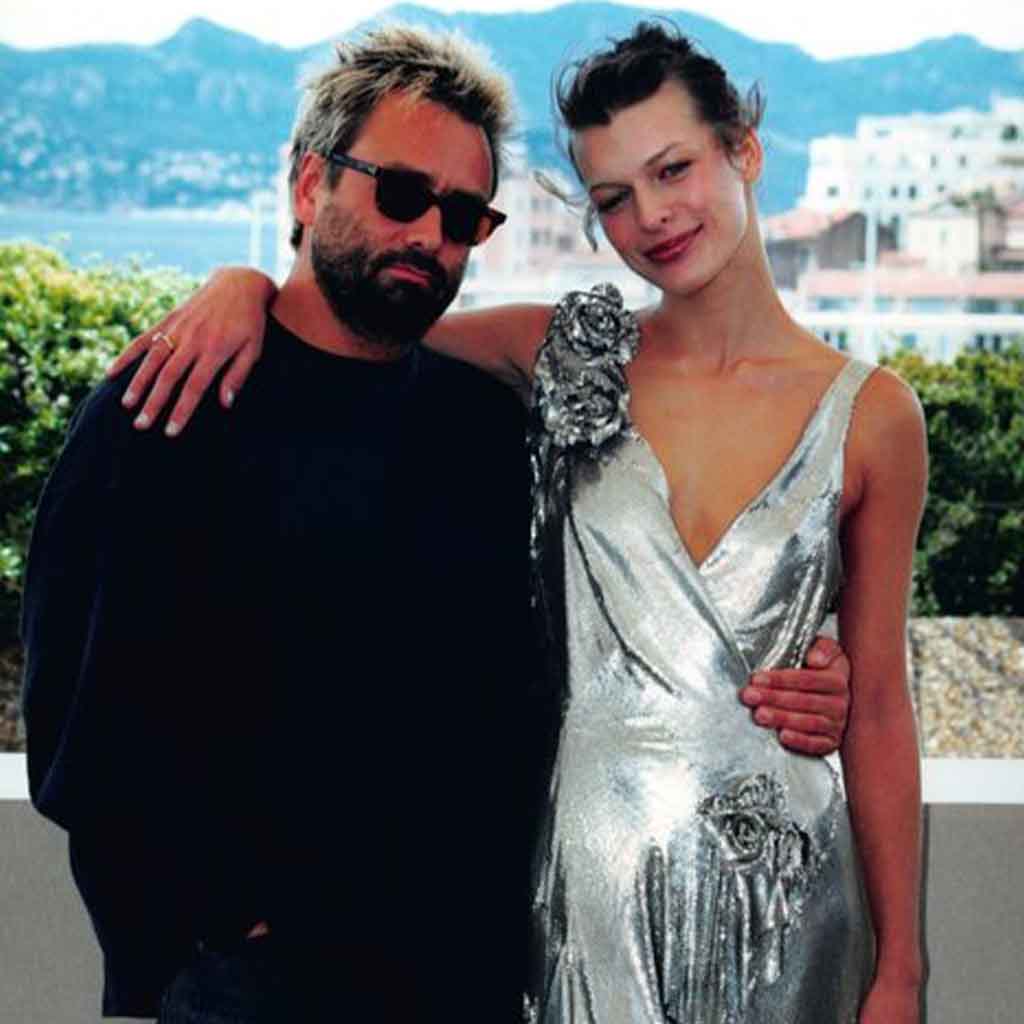 Milla Jovovich holds both American and Ukrainian nationality, where she belongs to Serbian and Russian ethnicity. She is currently 44 years old with a height of 5 foot 9 inches (1.74 m) and a weight of 59 kg. She had got the body measurements of 34-25-34 and had brown hair with green eyes. As she was born on 17 December, her zodiac sign is Sagittarius.

When Milla Jovovich was in her age five, she moved to London after her family left the Soviet Union in 1980. After that, she went to Sacramento, California, and settled in Los Angeles after seven months. For her study, she joined a public school in Los Angeles. When she was 12 years old, she decided to left seventh grade to focus on her modeling career, where she had started her modeling when she was in her age nine.  Later, at the age of 19, she received U.S. citizenship. Her mother raised her to become an actress so that, instead of joining the normal school, she joined acting classes when she was 10 and attended a young actors school.

Further, she was seen appearing in several movies like “Dazed and Confused,” “The Fifth Element,” “He Got Game,” “The Messenger: The Story of Joan of Arc,” “The Claim,” “The Million Doller Hotel” and “Zoolander.” Later, in 2002, she was seen playing the role o Alice in an action-horror movie, “Resident Evil,” which was written and directed by Paul W.S. Anderson, where she became able to earn positive feedback for her outstanding performance in the movie, and her performance was critically acclaimed. After the movie’s huge success, she was seen as Nadine in a romantic comedy movie, “You Stupid Man,” in the same year.

Besides, she was seen appearing in several movies like “Dummy,” “No Good Deed,” Gore Vidal’s Caligula,” “Ultraviolet” and “.45”. In the year 2004, she was seen reprising her role as Alice in an action horror movie “Resident Evil: Apocalypse” but she was not able to receive more positive feedback in comparison with previous, but the movie received more success. After that, in 2007, she was again back in another sequel “Resident Evil: Extinction” as Alice. Further, she was seen appearing in various movies including “Palermo Shooting,” “A Perfect Getaway,” “The Fourth Kind,” “Stone: “Dirty Girl,” “Lucky Trouble,” “Bringing Up Bobby” and “The Three Musketeer,”

In 2010, Milla Jovovich was again seen reprising her role as Alice in a movie sequel “Resident Evil: Afterlife,” and in 2012, she was back with a role in another sequel, “Resident Evil: Retribution.” Likewise, she was seen in the movies like “Cymbeline,” “Survivor,” “Zoolander 2”, “Residents Evil: The Final Chapter,” “Shock and Awe,” “Future World,” “Paradise Hills,” “Hellboy” and “The Rookie.”

She was also seen working as an executive producer and also seen playing the role of Anna Marchant in the British Canadian-American crime drama horror thriller movie “Faces in the Crowd” in 2011. Besides this, she provided her voice-over to Savva in an animated adventure movie, “A Warrior’s Tail,” in 2015. In 2020, she will be seen in an upcoming military science fantasy movie “Monster Hunter.” 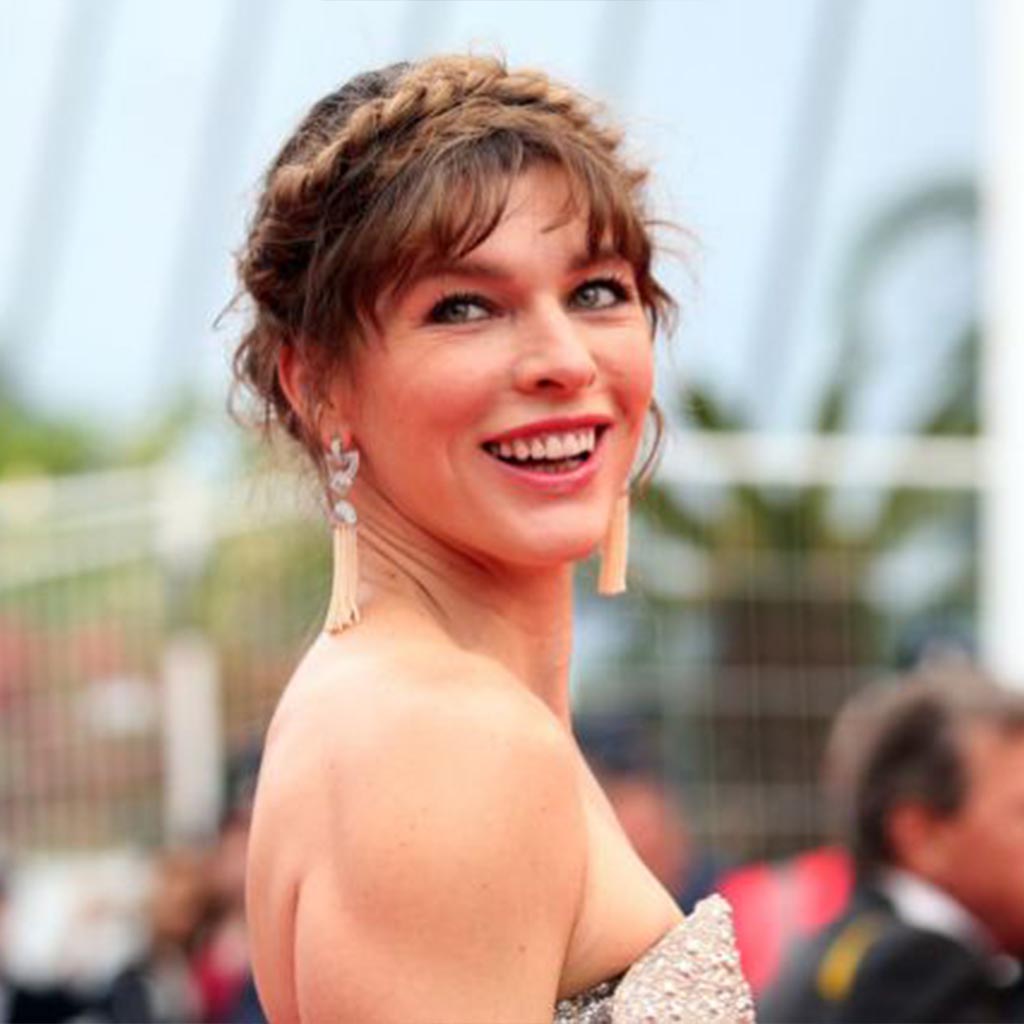 She was also seen providing her voice in video games like “The Fifth Element” in 1998 and in “Monster Hunter World: Iceborne” in 2020. 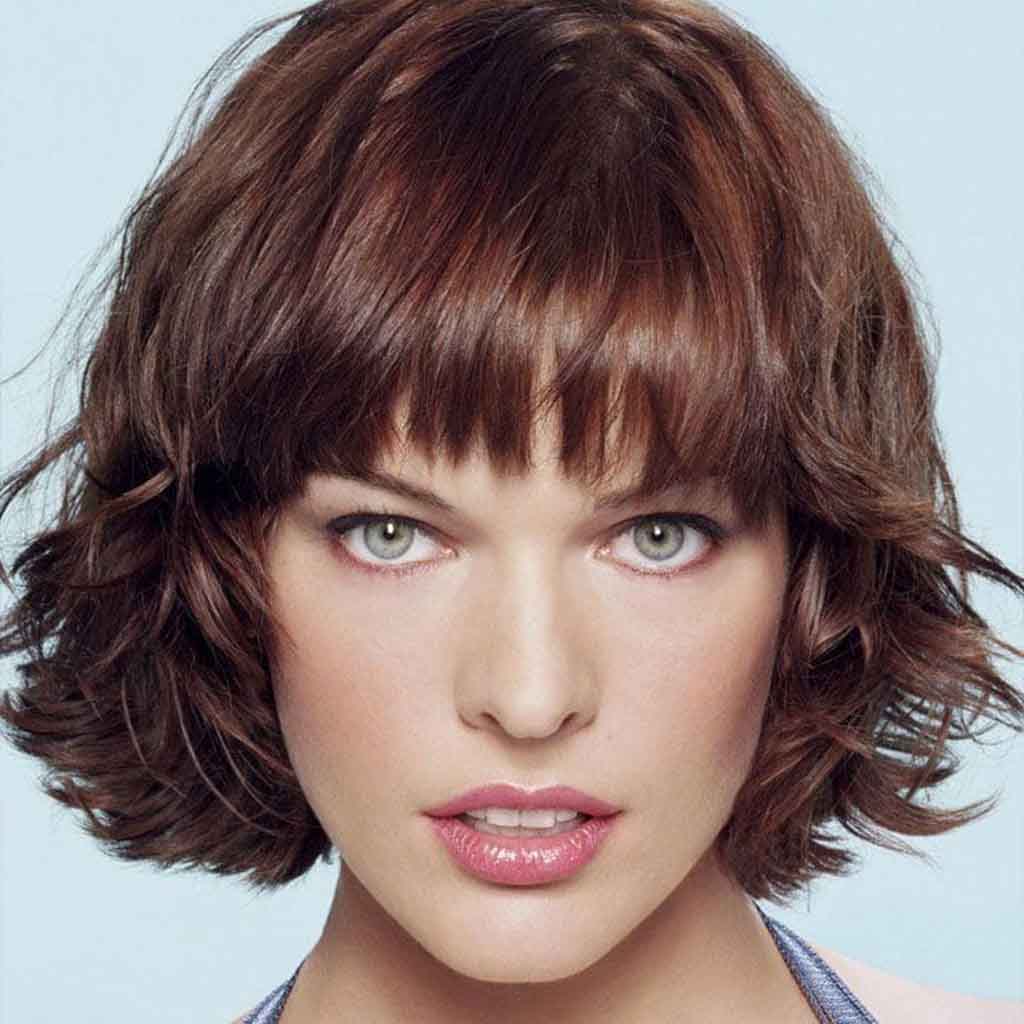 The estimated net worth of Milla Jovovich is $50 million.