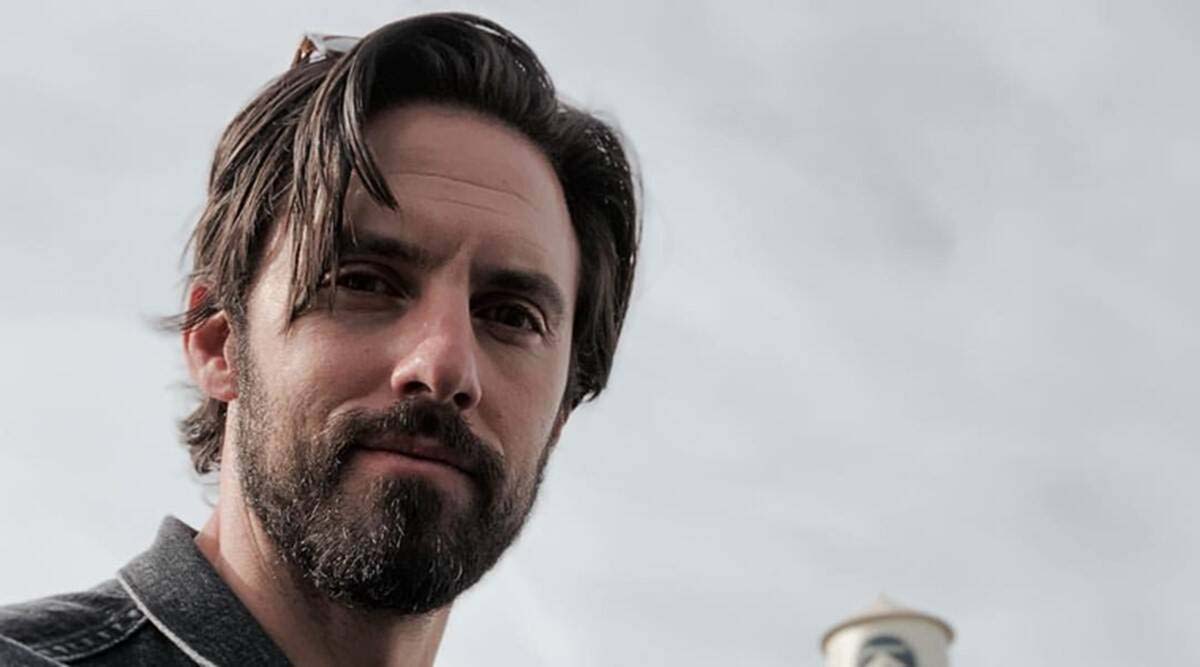 Milo Ventimiglia is a renowned American actor, director, and producer who was popularly known for his roles on series like “Gilmore Girls”, “Heroes” and “This Is Us”.

Milo Ventimiglia, whose real name is Milo Anthony Ventimiglia was born on 8 July 1977 in Anaheim, California, the U.S. as a son of his father, Peter Ventimiglia, and mother, Carol Ventimiglia. He had two sisters whose names are Leslie and Laurel and among them, he is the youngest child of his parents.

Before, he lived in a relationship with Alexis Bledel from the year of 2003 to July 2006. After that, he had also dated Hayden Panettiere from December 2007 to February 2009 who is currently single and not in any kind of relationship. 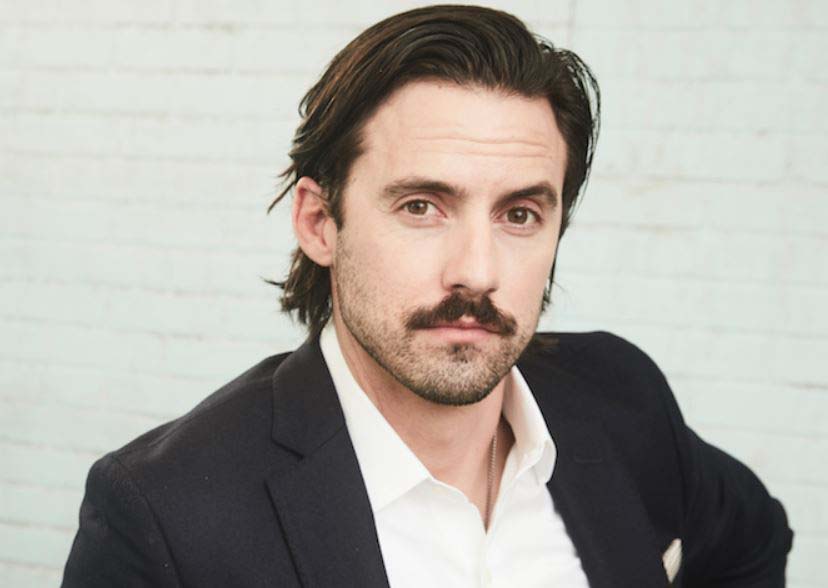 Ventimiglia holds an American nationality and belongs to the ethnicity of Italian, English, and Scottish. Currently, he is 43 years old with a height of 5 feet 9 inches (1.75 m) and a weight of 78 kg. He has got dark brown hair with light brown eyes. As he was born on 8 July, his zodiac sign is Cancer.

Earlier, for his education, he went to attend El Modena High School where he was seen playing appearing in wrestling and also act on drama productions. He was also seen serving as a student government president and then, later, in 1995, he completed his graduation. Besides, Milo Ventimiglia was seen attending to American Conservatory Theatre after he turned the age of eighteen after which, he also joined the University of California, Los Angeles where he majored in theatre. Further, he started to focus on his acting career.

Milo Ventimiglia uses Twitter where he has 619.2K followers.

Ventimiglia started his acting career after he had been cast as gay in a short movie “Boys Life 2” in the year 1997. After that, he was seen appearing as Soccer Player in an American teen romantic comedy movie “She’s All That” in 1999 which was directed by Robert Iscove. In that year, he was also seen playing the role of Travis in an American crime drama movie “Speedway Junky” which was directed by Nickolas Perry.

In the year 2000, he was cast as Doc in the movie “Massholes” and then, in the following year, he was cast in a short movie “Nice Guys Finish Last” as Josh” in 2001. Later, in 2003, he was seen appearing as Matt Raymond in the movie “Winter Break”. Likewise, Milo Ventimiglia was seen playing the role of an American-German werewolf body horror movie “Cursed” as Bo in 2005, which was directed by Wes Craven. In the same year, he was seen in an American comedy movie “Dirty Deeds” by Zach Harper. 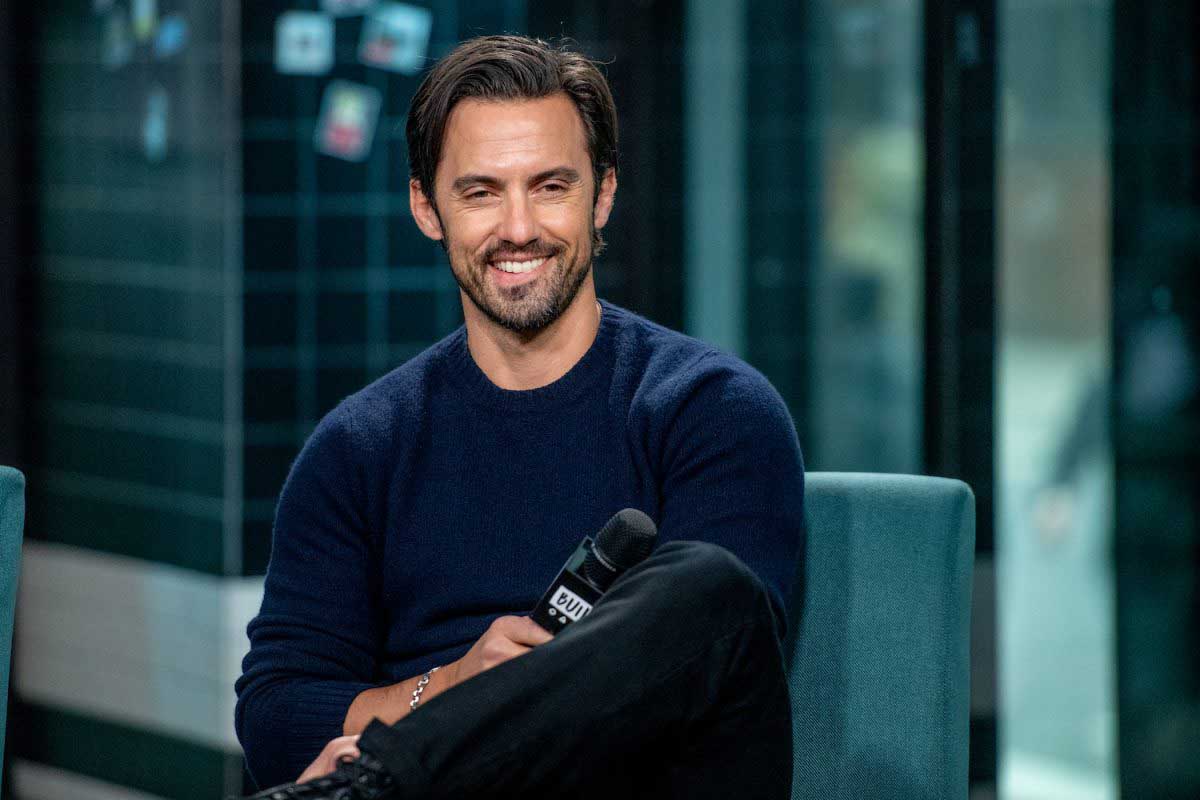 Further, in 2006, Milo Ventimiglia was seen appearing in a short movie “Intelligence” as Colin Mathers, and then, in the same year, he was also seen as Loomis Crowley on an American supernatural slasher movie “Stay Alive”. Likewise, he was cast on several movies including “Rockey Balboa”, “Pathology”, “Gamer”, “Armored”, “Oder of Chaos”, “The Divide”, “That’s My Boy”, “Static”, “Kiss of the Damned”, “Grown Ups 2”, “Breaking at the Edge”, “Killing Seasons”, “Grace of Monaco”, “Tell”, “Walter”, “Wild Card” and “Madtown”.

In the year 2015, he was cast into the role of Jason Lennon and The Ogre on an American action crime drama television series “Gotham”. In the same year, he was also seen in several movies such as “The PET Squad Files”, “The Whispers” and “The League”. Later, from the year 2015 to 2016, Milo Ventimiglia was seen providing hic voice over the character Spider-Man Noir on an American superhero animated television series “Ultimate Spider-Man”.

Also, he was seen in the movies like “Relationship Status” and “Gilmore Girls: A Year in the Life”. From the year 2016, he was seen appearing as the main character as Jack Pearson on an American romantic family drama television series “This Is Us”. Further, he will be seen appearing in an upcoming miniseries “Evel” as Evel Knievel.

Besides this, Milo Ventimiglia was seen appearing on the music videos like “Big Girls Don’t Cry (Personal)” by Fergie in 2007 and also seen on a music video of “I Can’t Make You Love Me” by Priyanka Chorpa in 2014. 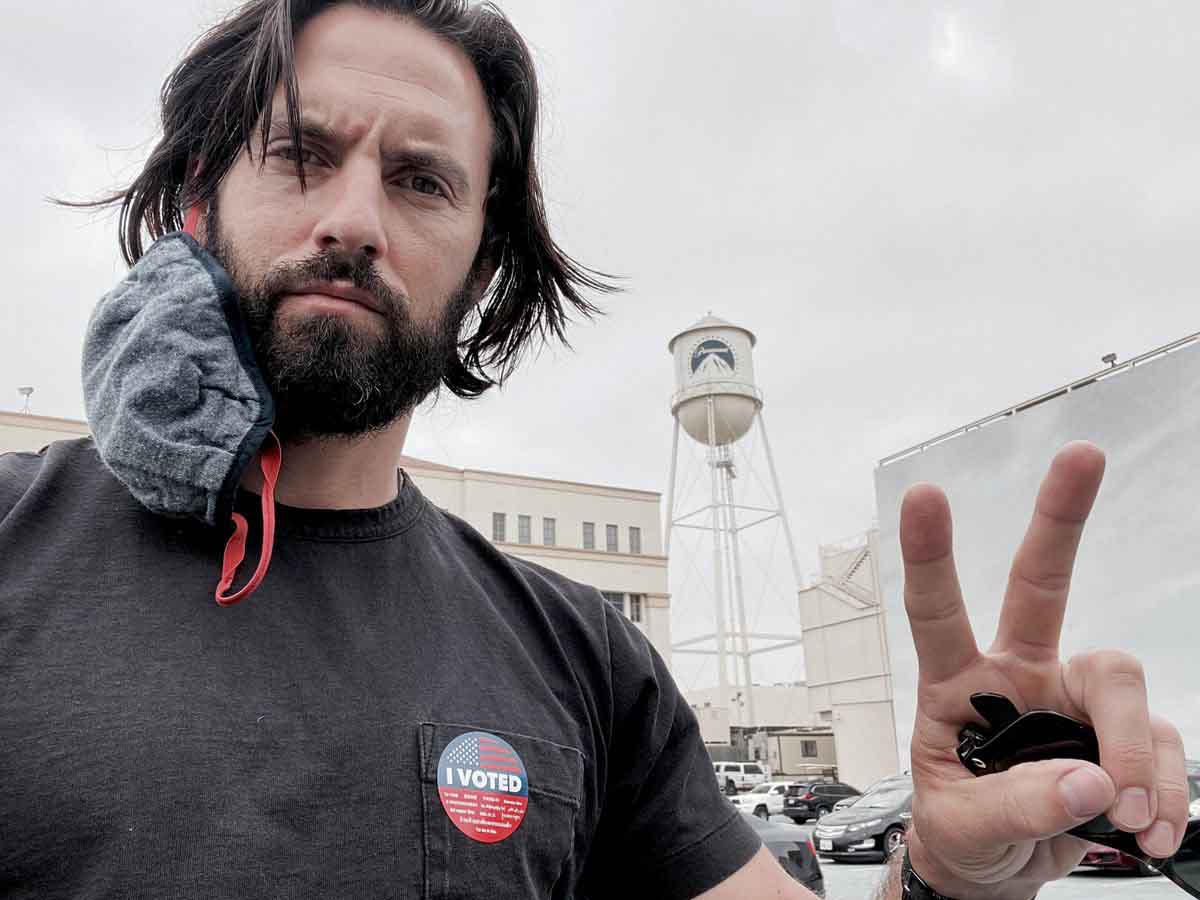 Besides this, he was the co-creator of the series “Ultradome” in 2010.

In his career, he had won several awards such as “International Academy of Web Television Awards, MTV Movie & TV Awards, Screen Actor Guild Awards two times, and Teen Choice Awards. In 2019, Milo was also honored in Harvard University’s Hasty Pudding Theatricals with the Man of the Year Award.

The net worth of Milo Ventimiglia is expected to be almost 12 million dollars.