Minka Dumont Kelly, famously known as only Minka Kelly, is an American actress and model. She is famous for her role in the NBC drama series Friday Night Lights. She has also worked in other movies like “Charlie’s Angels” “Almost Human.” 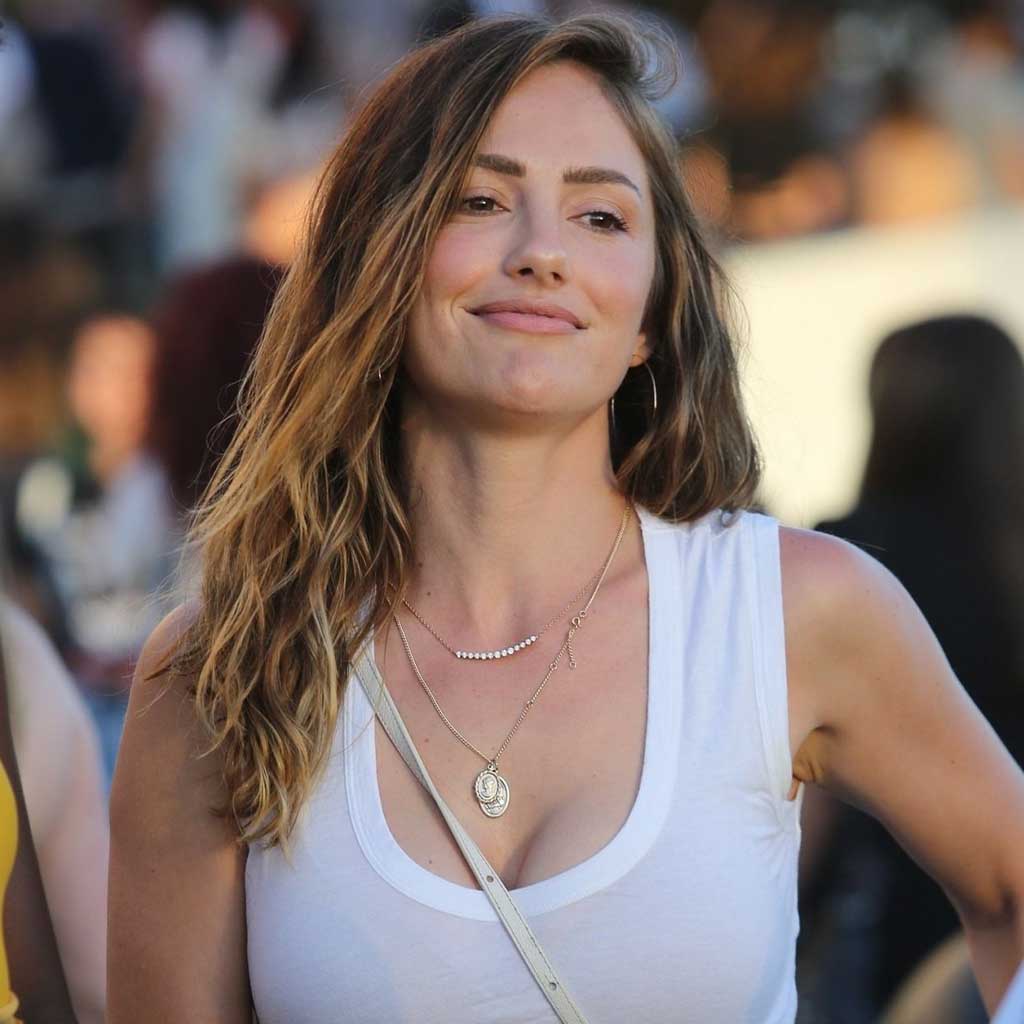 Minka Kelly was born on June 24, 1980. She was born in Los Angeles, California. She was born to Rick Dufay and Late Maureen Dumont Kelly. Her father, Rick, was the guitarist for the legendary band Aerosmith, and her mother, Maureen Dumont, did various jobs. Minka grew up with her mother. They moved from place to place and finally settled in Albuquerque, New Mexico.

During that time, Kelly was in Junior High School. After that, she joined Valley High School in Albuquerque and graduated from there. After graduation, Kelly moved back to Los Angeles and studied to become a surgical professional, but her passion for acting made her chose acting as her main career. Kelly’s mother died in 2008, at the age of 51.

Minka worked as a surgeon assistant for about a year and later as a ‘scrub technician’ in the late ’90s. Minka continued her work and auditioned for films. Finally, Kelly got her first role as an extra in a six-minute short film ‘The Turbo Charged Prelude for 2 Fast 2 Furious’ in 2003. In 2004, she appeared in a one-one episode of the TV sitcom ‘Cracking Up’ and ‘Drake & Josh.’ After that, she landed a minor role in the 2005 horror film ‘Devil’s Highway.’ The same year she played a supporting role in 3 episodes of the sitcom ‘What I Like About You.’

2006 was the year that made Minka popular and established her as a professional actress. That year she was cast as the main role in the TV series ‘Friday Night Lights’ where she portrayed ‘Lyla Garrity.’ She portrayed the main role in the 3 seasons and appeared in a guest role in season 4. The same year she starred in the slasher film ‘The Pumpkin Karver’ and played a minor role in the film ‘State’s Evidence.’ Minka started getting many film roles and TV role offers.

In 2007, she portrayed ‘Miss Ross’ in the action thriller film ‘The Kingdom.’ In the year 2010, Kelly played the recurring role of ‘Gaby’ in the family drama TV series ‘Parenthood.’ She made an appearance in 9 episodes by the year 2011. The same year she appeared in an episode of the TV series ‘Entourage.’ The following year, Kelly starred in the psychological thriller film ‘The Roommate.’

She portrayed ‘Sara Matthews,’ which earned her nominations in the ‘MTV Movie Award’ for ‘Best Scared-As-S**t Performance’ and ‘Teen Choice Award ‘Choice Movie Actress in a Drama.’ The same year she played the main role in the TV series ‘Charlie’s Angels and appeared in two more movies, ‘Just Go with It’ and ‘Searching for Sonny.’

In 2013, Minka landed the main role in the drama series ‘Almost Human’ portraying ‘Valerie Stahl.’ Minka has appeared in films like ‘The Butler,’ ‘The World Made Straight,’ ‘Papa: Hemingway in Cuba’ and ‘Naked’ by 2017. The actress has made appearances in episodes of TV series ‘The Path,’ ‘Jane the Virgin,’ ‘Bull,’ and in the 2018 TV film ‘The Beach House.’ In 2018, Minka was cast in a recurring role in the first season of the TV series ‘Titans,’ and in the second season, she played the main role in the series. The third season is set to be aired in 2021.

In 2018, she played a supporting role in the film ‘Night Hunter’. After that, she has appeared in episodes of the series ‘Drunk History’ and ‘Legends of Tomorrow.’ Currently, Minka is working on her role in the upcoming film ‘Shady Friend (Short Film),’ and ‘Lansky.’ 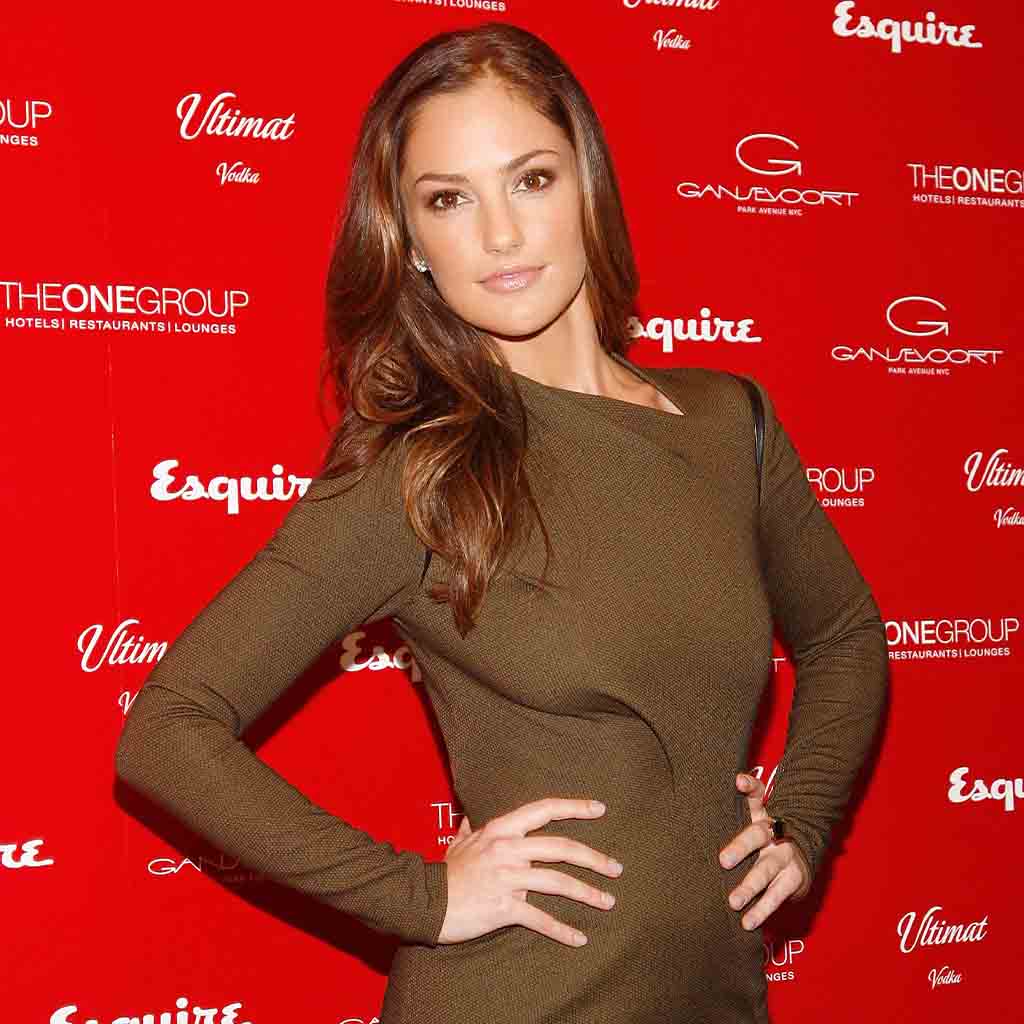 Minka was then seen in a relationship with Chris Evans. Evans is an American actor famous for his role as Captain America. They first started dating in 2012, but their short-lived relationship ended in 2013, for some unknown reasons.

Minka Kelly and How I Met Your Mother star Josh Radnor dated briefly from fall 2016 to early 2017. Minka was also in a relationship with Jesse Williams. They started dating in 2017 but ended their short relationship in the year 2018. As of now, Minka is said to be single, but a new rumor about Minka and Trevor Noah has surfaced on the internet. However, both Trevor and Minka have not approved this rumor. In 2019, Kelly informed in an Instagram post that having an abortion was the best decision of her life.

Age, Height, Nationality, and other facts

Born on June 24, 1980, Minka Kelly is 40 years old (at the time of writing). Born in Los Angeles, California, United States, she is an American and belongs to the white race, and has French and Irish ancestry. Kelly follows Christianity. The American actress stands at 5 feet and 5 inches tall that is 1.65 m and 165 cm. She weighs about 56 kg, which is about 123.5 pounds.

Kelly has a slim build body, and she is astonishingly beautiful with a body measurement of 35-34-36 inches. The actress has a fair complexion with light brown hair and dark brown eyes. Kelly is fond of cooking and graduated from the New School of Cooking in Culver City, California. Her Zodiac sign is Cancer. 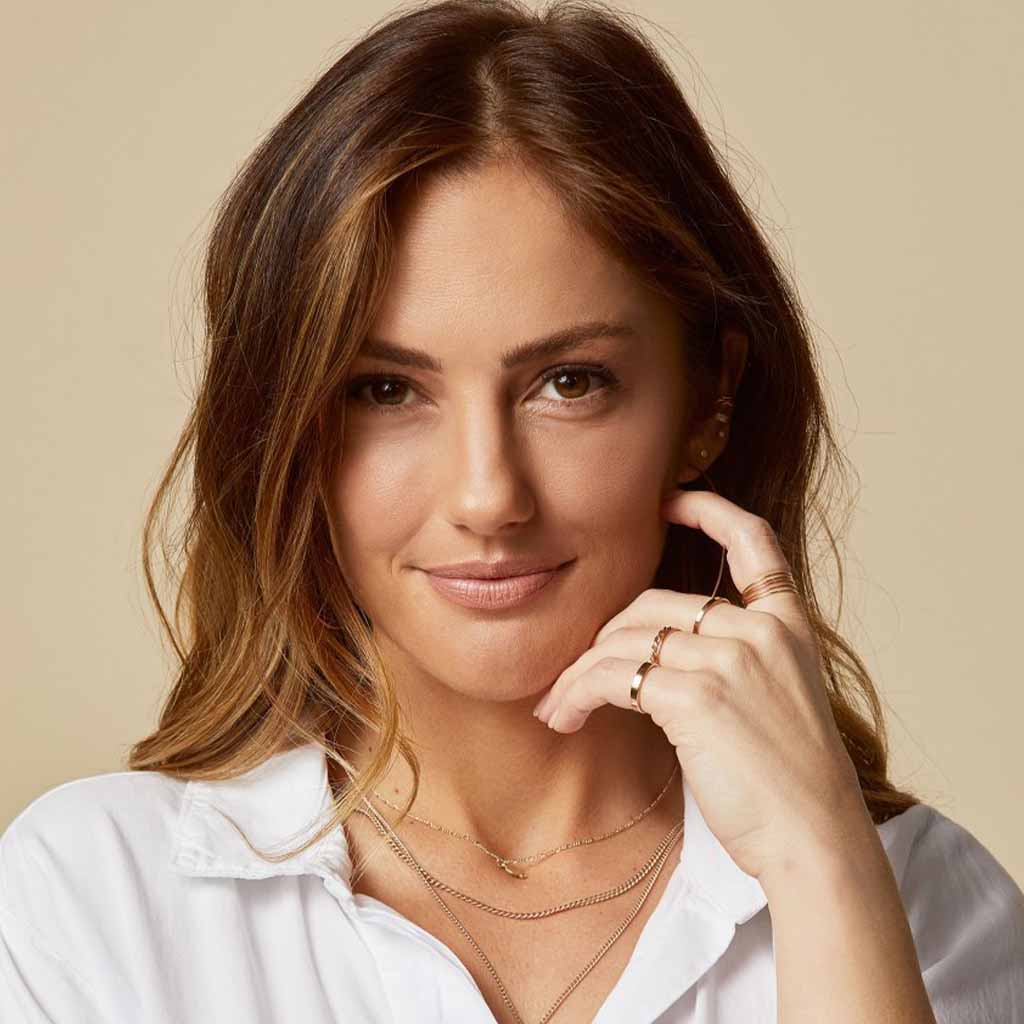 Minka Kelly is a trendy actress and celebrity. She has worked in many movies and earned money from it. Her net worth is estimated to be 5 million dollars.