Nasim Pedrad is an American actress and comedian. She has been a cast member for Saturday Night Live for 5 years from 2009 to 2014.

Nasim Pedrad is a well-known American actress and a comedian who became famous after cast into the five seasons of Saturday Night Live. She was actively working as an actress and comedian since the year 2005.

Nasim Pedrad was born on 18 November 1981 in Tehran, Iran as a daughter of father, Parviz Pedrad, and mother, Arasteh Amani. She has a younger sister whose name is Nina, and she a comedy writer.

After being a famous actress and a comedian, she likes to keep her life private, and there is no relationship gossip about her, and not seen dating publicly to this time. So, she seems to be single to till now. 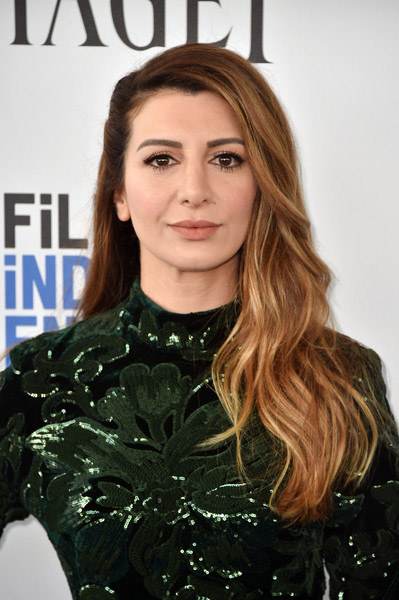 Nasim Pedrad holds both American as well as Iranian nationality, and she belongs to Persian ethnicity. She is currently 38 years old, with a height of 5 feet 4 inches (1.63 m/ 163 cm) and 55 kg. She had got the body measurements of 33-25-34 inches and got brown eyes with brown hair color. As she was born on 18 November, her zodiac sign is Scorpio.

She moved to the United States when she was three from Germany, where before, she used to live with her mother, but his father had to migrate to the United States. So later, they also went to the United States. As she and her sister were raised in Irvine, California, they were fluent in Persian. For high school level study, she joined University High School, and later, she went to UCLA School of Theater, Film, and Television, from where she completed her graduation in the year of 2003. He also became one of the members of the UCLA Spring Sing Company. 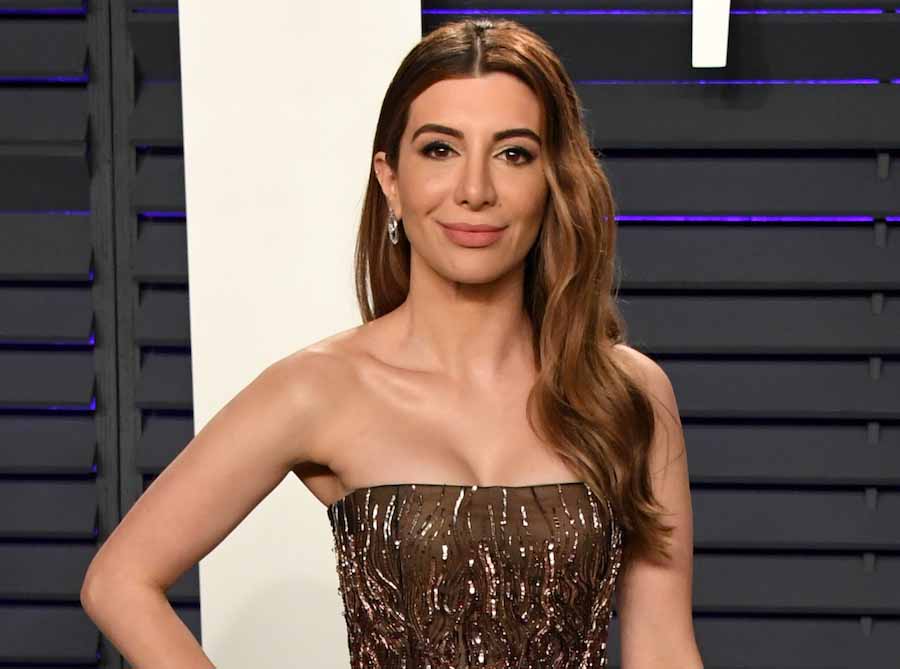 Nasim Pedrad was seen starting her career after becoming a performer with the Sunday Company at Groundlings. Later, she was repeatedly seen performing in the show “Me, Myself & Iran,” for which she became able to received an LA Weekly Best Comedic Performance of the Year Award, which is for leaders in the comic spoof “After School Special.”

In 2006, Nasim Pedrad was cast in a comedy-drama television series, “Gilmore Girls” as a waitress. In 2007, she was seen playing a role in an American sitcom “The Winner” and seen playing the role of Nurse Suri in a medical drama television series “ER,” which runs from 2007 to the year 2009. Likewise, she was cast as Lucy in the sitcom “It’s Always Sunny in Philadelphia,” which was released in 2009.

From the year 2009, she became a cast member of “Saturday Night Live,” where was part of the 35th season, which ran from 2009 to 2010. She was one of the talented cast members of Saturday Night Live, where she was also frequently seen in the 20011- 2012 season. Later, she left the SNL because she had to work on the sitcom “Mulaney.”

In 2011, Nasim Pedrad also provided her voice in an American animated sitcom “Allen Gregory,” and later in 2013, she was also cast as a voice actress for an American adult animated comedy web television series “The Awesome.” Further, she was seen providing her voice to the various characters in the adult animated sketch comedy television series “Trip Tank.” Also, she was seen playing in Jane Parvana in a sitcom “Mulaney,” which was aired from 2014 to 2015. 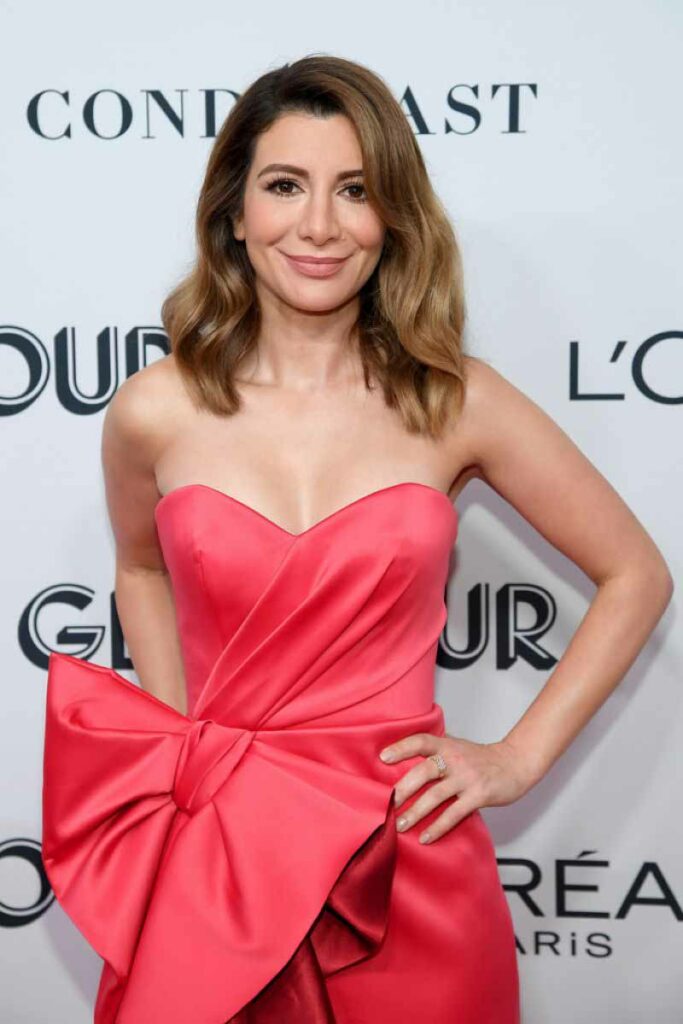 Nasim Pedrad debuted her film career from the movie “The 73 Virgins,” where she was seen playing Zahra’s role in 2005. After that, she was cast into the film as a photographer in “A Thousand Words” in 2008. Later, in the year 2011, she was seen in the movie “No Strings Attached,” an American comedy movie. Further, she was seen in a political satire comedy movie “The Dictator” in 2012. In the same year, she appeared as a voice character in the 3D computer-animated musical fantasy-comedy film “The Lorax” as Isabella Once-ler.

In the year 2013, Nasim Pedrad was seen providing her voice over Jillian’s character in a computer-animated comedy movie “Despicable Me 2”. Later, she appeared as Rebekkah is the horror-comedy movie “Cooties.” Also, she was seen playing the role of Suzy in the film “Corporate Animals,” which is a comedy horror movie of the year 2019. In the same year, she was seen in another film, “Aladdin” as Dalia, a live-action animated musical fantasy movie. In 2020, she was cast as Wesley in a comedy movie, “Desperados.”

The estimated net worth of one of the popular actress and a comedian Nasim Pedrad is $3 million.