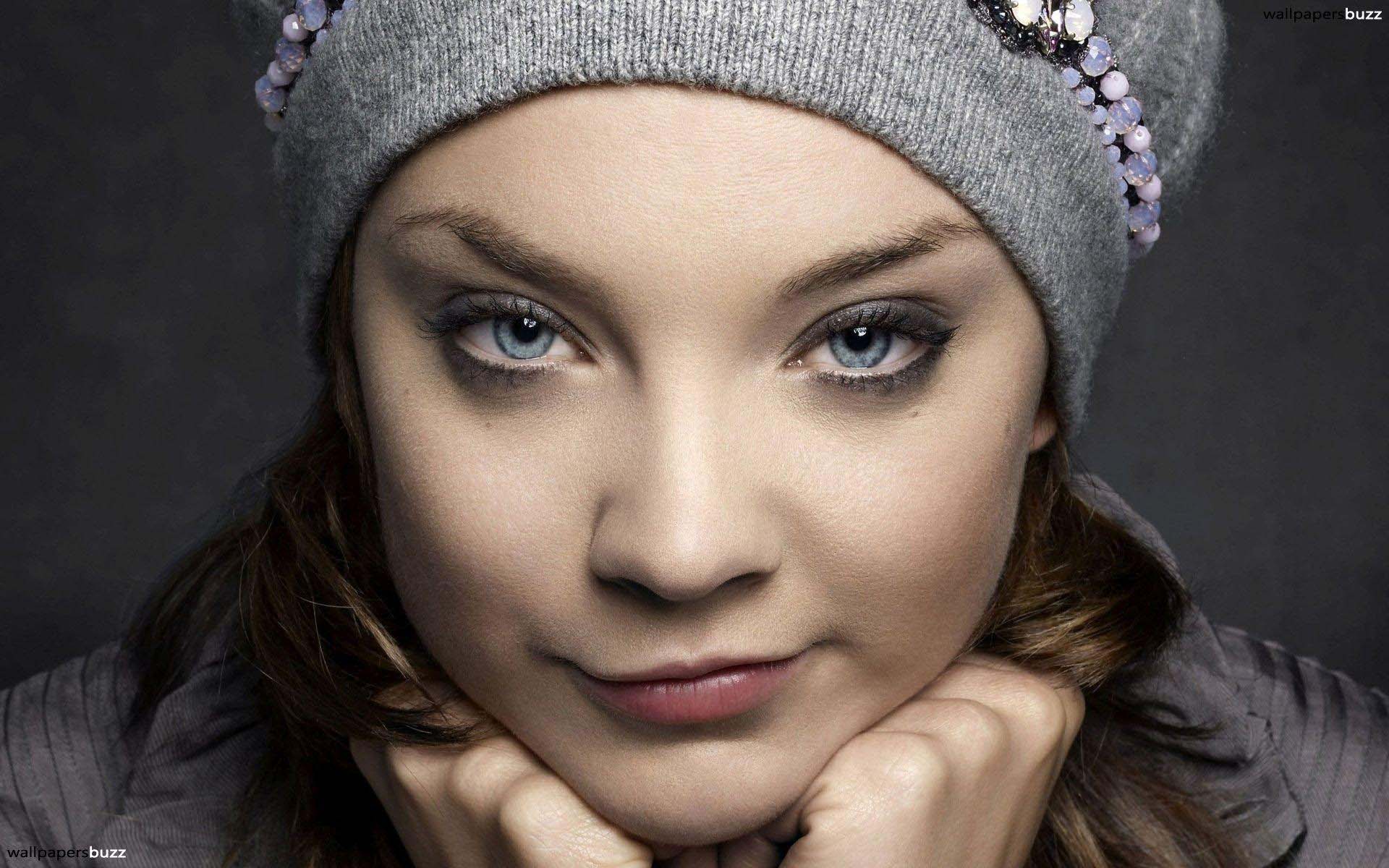 There is an interconnection between every moment of life directly or indirectly in our life. This interconnection determines the nature of an adult. In adulthood, one is the projection of his or her all childhood experiences.

Childhood is the laboratory of human life. Many experiments take place in this period. Some experiments are a child’s wish to ad some parents. These experiments give a variety of choices for the child to find the driving factor of life.

Likewise, Natalie Dormer seems to be a result of a lot of experiments in her life. Let’s wait a bit to know about those experiments. Most people know Natalie for her appearances in “Game of Thrones”, “Captain America: The First Avengers”, “The Tudors” etc. She has been choosing challenging and fascinating projects. Natalie is always seeking something new and refreshing. She is also strong with feminist ideologies and is part of many NGOs and NGOs.

Claire Richards, a housewife, gave birth to Natalie in Berkshire, England on February 11, 1982. Her father is Gary Dormer; a retired computer programmer. She has a sister Samantha and a brother Mark.

Now talking about the experiments; discussed in the beginning. Natalie’s hands were in every bucket during her childhood. She used to be part of every activity. Fencing, dancing, and public speaking were some of them. Not only extra-curricular activities but she was sincere in her studies. She dreamt to become successful in her studies from her family. 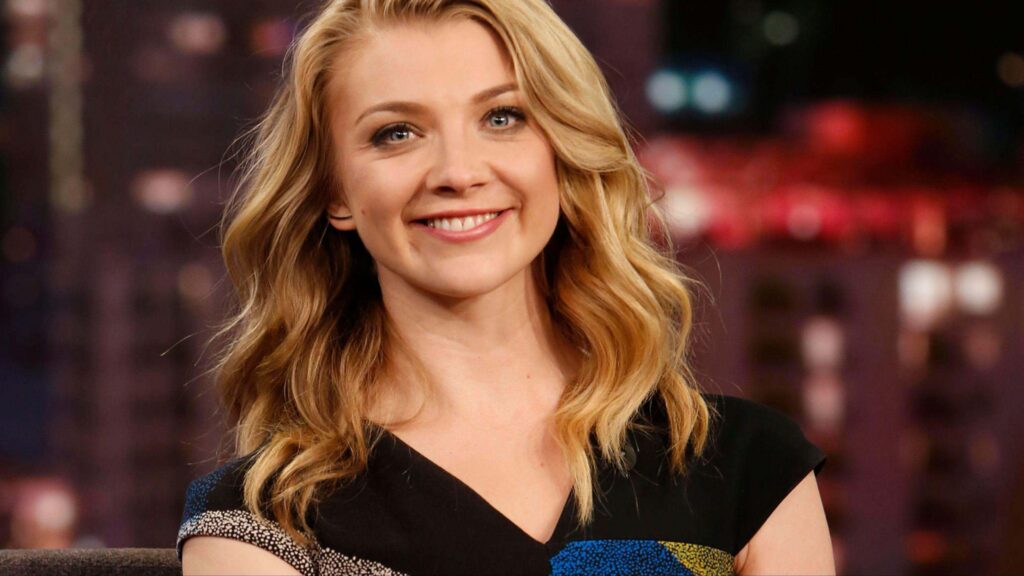 Natalie started her student life at “Chiltern Edge Secondary School”. Later, she joined “Reading Blue Coat School.” Natalie was very active in sports. She succeeded to become the vice-captain of the school’s netball team. Her interest in public speaking helped her to become a member of the public speaking team.

Although she was doing good in every part of her life, she also faced a few problems. She has confessed to being a victim of bullying in school days. It might be something she won’t like to remember so she didn’t go into detail about the incident.

Natalie Dormer started to like dancing. Then, she joined the “Allenova School of Dancing.” But not only skills can fascinate you for the same interval of time. And she found that it was more of a hobby. Natalie is a member of “The London Fencing Academy.” She is also interested in poker and is passionate about it. “Partypoker.com Women’s World Open” was an exciting competition for Natalie. She secured the second position in the tournament held in London in 2008.

Likewise, with the course of time, Natalie Dormer was seeking further education. She got an opportunity to read at Cambridge University. But unfortunately, in one of the papers, she misread a question and failed to score A +. Despite the incident, she was optimistic and she likes to grab opportunities. She came to know about the drama schools and joined “Webbers Douglas Academy of Dramatic Art” in London. And “The Comedy of Errors” was her debut on the stage.

Natalie Dormer got her first movie break just 6 months after graduation from Drama school. But during the course of 6 months, she had to face unemployment. She struggled a lot. Natalie took the period as a preparatory phase and did temporary jobs like data entry, waitress, etc.

Natalie signed her first movie “Casanova.” It was a periodic drama. Then, after many years she got an opportunity which became a milestone in her career. The offer was for the role of “Anne Boleyn” in “The Tudors” in 2007. The series was popular and her acting was highly acclaimed with many controversies and reviews.

Natalie Dormer pleased the audience and the critics by appearing in the play “Sweet Image.” The play was shown at the “Young Vic.” This image helped her to improve her professional image. 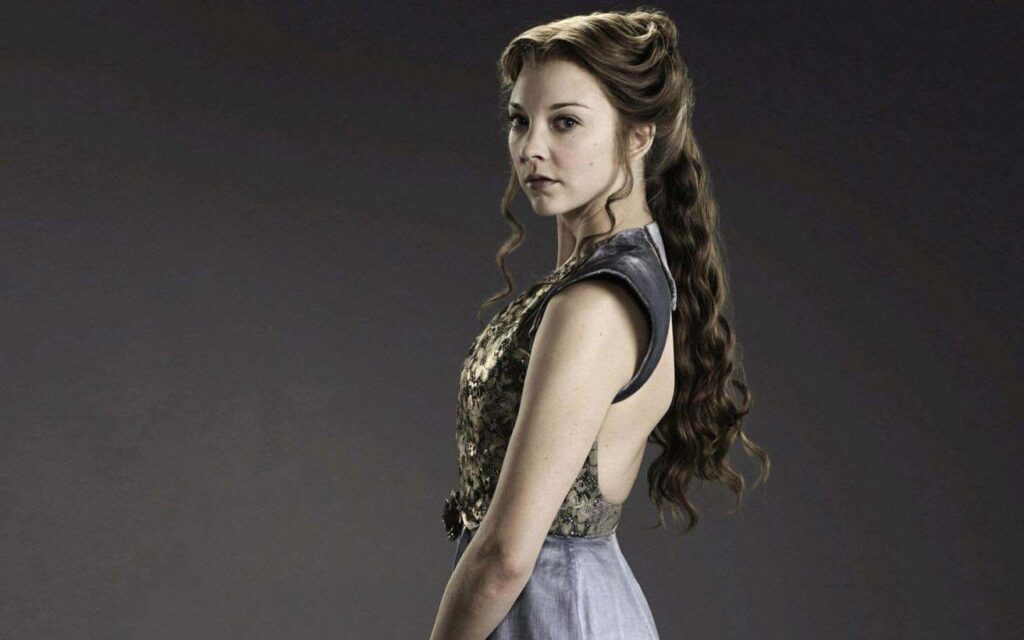 Then, she got the opportunity to act in a worldwide popular series “Game of Thrones” for the role of “Margaery Tyrell” in 2012. The show stars Peter Dinklage, Lena Headey, Emilia Clarke, Kit Harington, Sophie Turner, Maisie Williams, Rory McCann, Jerome Flynn, Ben Crompton, Pedro Pascal, and many more. The audience admired her character and acting skills until 2016. She won “The Poppy Award” for the “Best Supporting Actress-Drama” for the third season. And she wanted to do a different character in another season. She auditioned for it. But sadly, she was not selected. And the offer for the same role.

Moreover, Natalie Dormer was also part of the radio play “Neverwhere.” Being a drama student, she always enjoyed playing drama. Then, in 2012, she performed in “After Miss Julie” at the ‘Young Vic”. This drama became a hit for the audience and even the critics. She has also lent her voice for various games.

Natalie Dormer is very conscious about keeping her private life to herself. She doesn’t talk about her personal life more on social media or interviews. This is an effect of her experience. Her opinions and verdicts were shown with a twist. And her open way of saying has involved her in many controversies. And during her course of a career, she met Anthony Byrne in the sets of “The Tudors”. The couple was engaged in 2011 but they got separated. 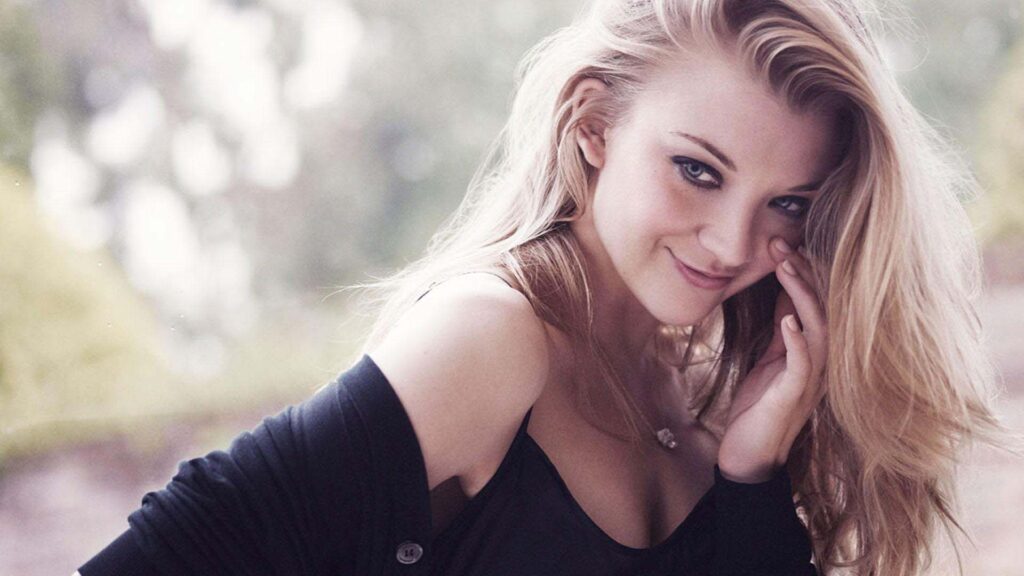 What is Natalie Dormer’s Net Worth?

Natalie Dormer has a net worth of US $6 million. She went through all the ups and downs in her life has contributed a lot to the movie, series, and drama field. She has always been picky and choosy about her projects. From her great achievement in “Game of Thrones” and other big play, she has gained quite a satisfactory remuneration from her projects.