Skip to content
Home » Gossip » Who is Nathan Schwandt’s Girlfriend?

Who is Nathan Schwandt’s Girlfriend? 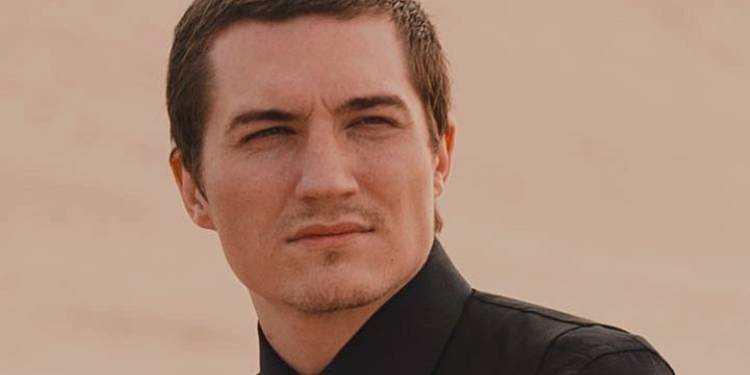 Nathan Schwandt is a social media sensation, model, and entrepreneur. He is well-known in the media through his presence on social media platforms. In addition to this, he is also popular through his relationship with the American YouTuber, Jeffree Star.

However, their relationship ended and he is already in a relationship with his new girlfriend. Please stick with us to know more about his new relationship and his dating history.

Nathan and Jeffree’s relationship dates back to 2015. According to their first questions and answers session together as a couple, they revealed that it was actually Nathan who approached the androgynous YouTuber. He messaged him on Instagram and this is how their journey began.

Jeffree even invited Nathan to Los Angeles in order to know each other better. After meeting a couple of times, they began falling for each other. However, their relationship began a lot of confusion among the fans. This was because Nathan had only been with ladies before dating the androgynous personality.

Fans believed that he was using Jeffree only to gain popularity in the media as Jeffree was already a famous personality. They even claimed that Nathan claimed to be gay only for Star’s money. However, they managed to ignore the rumors and date each other for five years. Sadly, their relationship came to an end in the year 2020.

Jeffree Star uploaded a video confirming their split. In the video, she bursts down into tears and reveals that they broke up. In addition to this, he also mentions that even if they are not in love with each other, they will always love each other. Furthermore, the broken-hearted YouTuber also stated that he will always have a love for Nathan in his life.

According to numerous online sources and Tweets, Nathan is reportedly in a relationship with the model and OnlyFans entertainer, Dominique. After separating from Jeffree, Nathan most probably began his relationship with Dominique in 2020.

According to Dominique’s Tweet on 3 May 2021, she says, “Just an appreciation post to the best boyfriend ever who makes me feel like the prettiest girl in the world.” Fans showered them with a lot of love and also congratulated them on their relationship.

In addition to this, she has also posted a picture with Nathan in the background and captioned the picture, “It’s impossible to sleep without you” and expressed her love towards her boyfriend. However, Nathan has not yet posted any pictures of him and his girlfriend on his social media.

While a lot of sources claim that Nathan has been in a relationship and dated women in the past, there is no reliable information regarding his past hookups. He rose to stardom when he began dating Jeffree Star and he has not revealed the details concerning his past relationships to the media. Because of this reason, we are unable to determine who the social media personality has dated in the past.