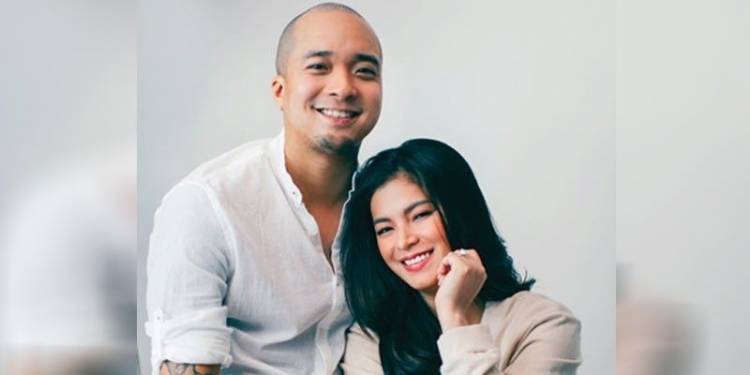 Neil Arce is a famous Filipino producer as well as a professional poker player. He has contributed a lot as a producer to the entertainment industry. Some of his most notable works include movies and television series like Last Night and 10,000 Hours.

Furthermore, he has also earned a lot of fame and name in the world of poker. He won the Asian Poker Tour Philippines in the year 2009. Please stick with us to know more about Neil and the journey of his life.

Arce was born on 15 March 1983 in the beautiful country of the Philippines. His mother’s name s Jeanniejlo Arce, and his father’s name is Mauro Arce. His family is well-known for their business called Arce Dairy.

Neil’s grandfather, Ramon Arce, began the business that would later pass down the family’s generations. It started from pasteurizing carabao milk and sharing it with their neighbors.

They used the term Seleta while trading their pasteurized milk. Soon, people would recognize this milk, and they established the company Arce Dairy. Because of his background in dairy products, people often recognize him as Dirty Ice Cream in the world of professional poker.

Apart from this, Neil has not publicly spoken much about his siblings at the moment. Because of this reason, we are unable to determine if he has siblings or not. He is a Filipino by nationality, and he descends from Filipino ethnicity. He has not further shared the details of his religion at the moment.

Furthermore, he also studied at the Asian Institute of Management and graduated with a Master’s degree in Business. Besides this, he is currently 38 years old with the zodiac sign of Pisces.

Neil stands at 5 feet and 7 inches (1.70m/170cm) tall, and he weighs around 62kg (136lbs). However, he has not shared the details of his exact body measurements with the public Judging by his looks, we can tell that he has a well-maintained body physique with many tattoos.

In addition to this, we can also determine that the color of his eyes is dark brown, and he is bald.

You might want to check out Filipina singer, Barbie Forteza.

Neil Arce gave his debut performance in the movie industry as a producer in the year 2013. After that, he worked as an executive producer for movies like Coming Soon and 10000 Hours.

Both of his films received primarily positive reviews. Since then, he has worked in the production department for numerous movies like Fangirl Fanboy (2017), Last Night (2017), and Miss Granny (2018).

Neil’s most recent contribution to the entertainment industry as a producer came in the year 2019. He worked on three movies and held the position of producer in all three films. These movies are Ulan, Last Fool Show, and I’m Ellenya L.

Apart from this, he has also appeared as an actor. He played the role of a businessman in Sid and Aya: Not a Love Story in 2018. Moreover, he also portrayed the role of an audition panelist in the comedy, fantasy, and musical movie, Miss Granny.

Neil Arce has had a lot of success in the entertainment industry. As a producer of 10000 Hours, his work earned him a nomination through the FAMAS Awards for the Best Story in 2014. Moreover, he is the recipient of the Metro Manila Film Festival’s Best Original Story Award for the same movie.

Moreover, Neil Arce is also a talented poker player, and he has earned over $400,000 through live tournaments alone. He is a cunning and talented player who loves making his opponents sweat. In addition to this, he is also the winner of the Asian Poker Tour Philippines of the year 2009.

You might want to check out Filipina actress, Gloria Diaz.

Arce is currently in a romantic relationship with his girlfriend, and her name is Angel Locsin. She is also a producer, actress, and fashion designer from the Philippines.

The couple has been together since 2017, and they love sharing their pictures with their fans. Before this, he was in a relationship with another Filipina actress, Maxene Magalona. They dated each other for two years, from 2010 to 2012.

Following their separation, Neil dated Bela Padilla, a Filipina actress, model, producer, and screenwriter. They were with each other for over five years, but their relationship came to an unfortunate end in the year 2017. Apart from this, Neil has not married anyone yet, nor does he have any children.

Net Worth of Neil Arce

As of the year 2021, he has not shared his exact net worth with the public. However, according to online sources, it lies somewhere between $3 million and $5 million.