Neil ‘Richard’ Flynn is an American actor, comedian, as well as a voice actor. He is really popular for his performance in the Scrubs as Janitor. He is also famous for playing the character of Michael ‘Mike’ Heck in The Middle, Fred in Abby’s, FBI Agent Paul Smith in Indiana Jones, Chip Heron in Mean Girls, Transit Cop in the Fugitive, Janitor in It’s a Very Merry Muppet Christmas Movie and other movies like these.

Neil was born on the 13th of November, 1960 in Waukegan, Illinois, United States of America (USA). There is no information about his parents or siblings. He relocated to Waukegan, Illinois at an early age. He grew up in a devout Catholic household.

We will update this section as soon as we find out new information about his early life, parents, or siblings. 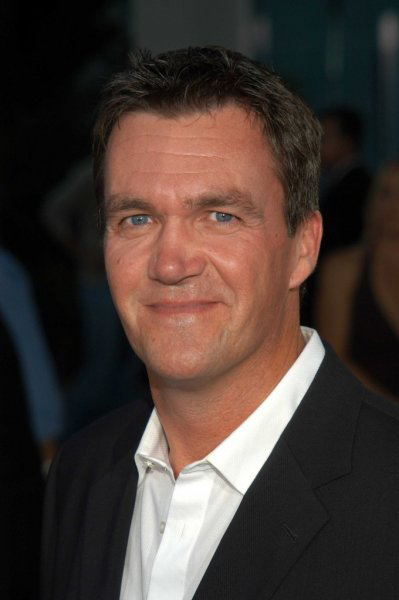 Neil’s nationality is American and his ethnicity is mixed as he is of Irish, English, Scottish, and German descent.  Similarly, he has beautiful blue eyes and the color of his hair is salt and pepper.

After relocating to Waukegan, Illinois, Neil Flynn studied at the Waukegan East High School. He and his friend won the Illinois Individual Events state championship for ‘Humorous Duet Acting’. He studied there in 1978. After that, he enrolled at the Bradley University in Peoria, Illinois. In this university, he was a member of Sigma Nu fraternity and participated on the Bradley University Speech Team. He graduated from the university in 1982. He flew to Chicago to make a career in acting. 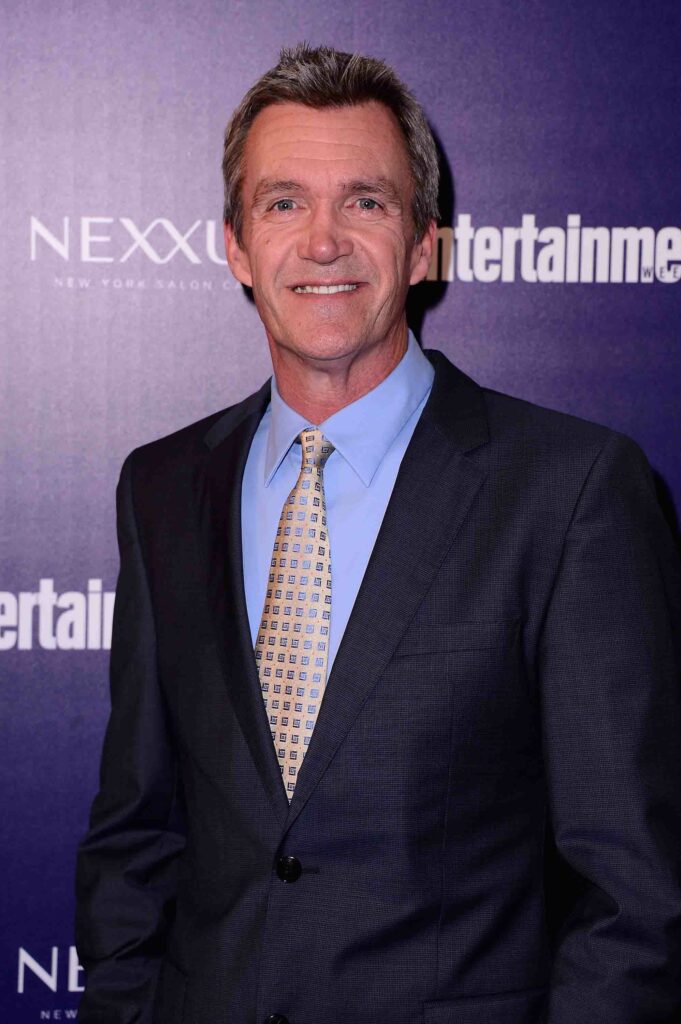 Neil Flynn plays the character of a Transit Cop in this 1993 American action thriller movie. The movie was directed by Andrew Davis and starred Harrison Ford, Tommy Lee Jones, Sela Ward, Joe Pantoliano, Andreas Katsulas, and Jeroen Krabbe. The movie was a huge commercial success as it grossed $368.9 million. The movie was rated 7.8 by IMDb. 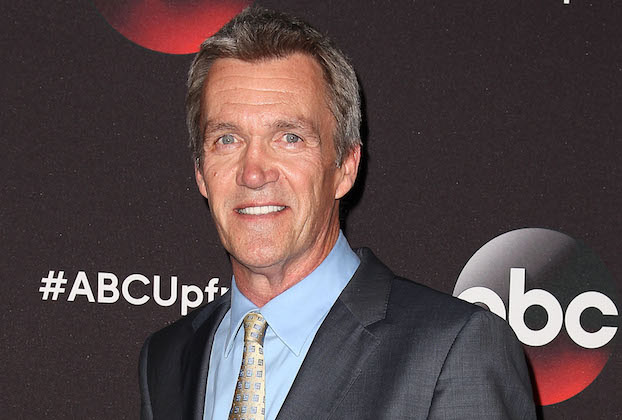 Neil Flynn is a very private man and he has been able to keep his love life private like many other things in his life private. We don’t know his relationship status or even the fact that he is married or not.

However, we will update this section as soon as we find out new information about his life.

What is Neil’s Net Worth?

Neil Flynn has been working in the entertainment industry since 1982 and he still actively working. He has been able to earn a decent amount of money and has a net worth of $8 million.

Neil Flynn is not active on any social media platform so far.