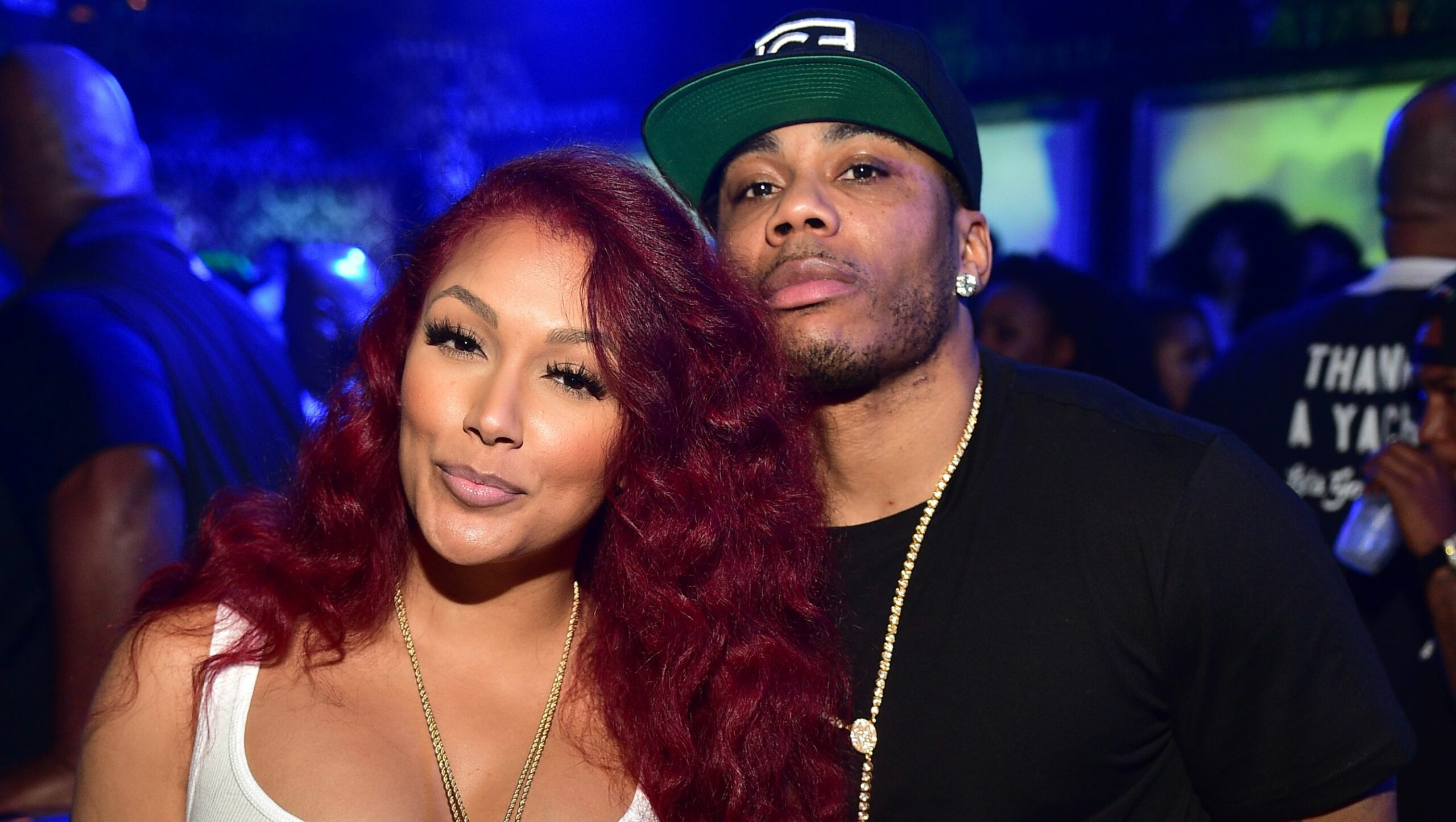 It’s been a while since people have heard about Nelly and his rapping career since his last album came out in 2013. Although the rapper has been making it into the media with his collaboration and feature works, this time, he has made the headlines after news surfaced about his breakup with long time girlfriend, Shantel Jackson.

The news came out on social media as a shocker as it was Jackson confirmed that the couple was no longer seeing each other.

When asked about her relationship status with Nelly, she gave an answer that shocked everyone.

“R u nelly still together? I love seeing u guys together,” one of Shantel Jackson’s followers on Instagram asked the question as a comment on her recent post. To which she replied, “No, we’re not ….. Just friends.”

The revelation led to a plethora of netizens being left heartbroken. One follower on Jackson’s Instagram commented,  “Oh no, I loved seeing you guys together.” At the same time, another one added, “I’m soo sorry to hear that *hugs to you* definitely all for happiness, so if you’re happy, I’m happy for you .” 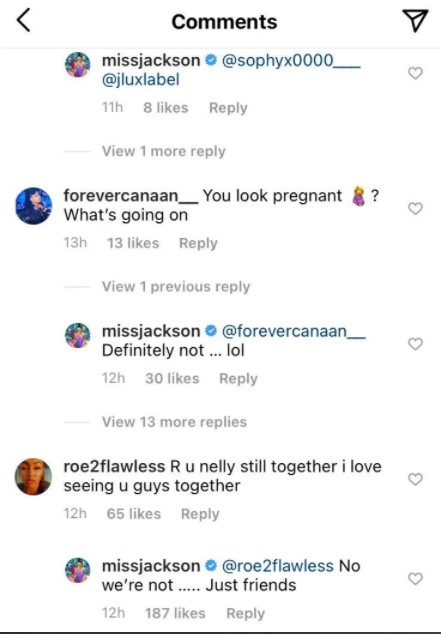 The rapper, 46, known for his songs like “Country Grammar’ was in a relationship with Jackson for over six years. Still, since the start of 2021, the couple had not posted about each other on social media, leading to an air of speculation amongst the fans.

The media have tried to approach Nelly’s representatives for a statement or a comment, but so far, they have been denied any interaction with the rapper.

Amidst a sexual assault and harassment case filed against the rapper in 2018, Jackson had stood up for him and said that there was no truth to the accusations because she was “at those venues, in the dressing rooms, and on that tour bus.” where the incidents supposedly took place.

After a court hearing, two claims against the rapper were dropped the following year.

THE ONE FOR NELLY

Last year when Nelly competed in the 29th season of Dancing with the Stars, Jackson was present to support the rapper.  In films of the competition, Nelly said that Jackson was “the one” for him.

“I would not want my life to not have Shantel in it,” Nelly said in the featured video. “We’ve been seeing each other for five or six years. Any time you can connect with somebody like that, it works out for the long run. She’s sweet, beautiful, and the more we got to know each other, she’s as beautiful inside.”

Who is Andrew Zimmern’s Wife? The Truth About His Failed Marriage

PLANS TO GET MARRIED

In a conversation with his Dancing With The Stars partner Daniella Karagach, Nelly said he would soon be married to Jackson and that the couple had been working towards it.

Back in 2017, Jackson, too, had expressed her desire to marry and start a family with the Missouri native on a reality series that she was featured on.

“I don’t wanna be a baby momma; I want, you know, the horse and carriage, the wedding, the ring before I have a baby,” she said in November 2017, expressing her desire to get married. “First comes love, then comes marriage, then comes the baby in the baby carriage.”

But apparently, things have not worked out so well for the couple in recent times, and it is still unclear when they decided to end their relationships.

Keeping everything hidden from the media, Nelly and Jackson both would have liked to keep it that way if it was not for that one fan to ask a question that Jackson felt entitled to answer.

We wish Nelly and Shantel Jackson both happy days ahead in their lives and hope Nelly keeps on making his good music like the early days.