Who is Nicola Coughlan?

Nicola Coughlan is a well known and successful Irish actress and voice actress who has been seen working actively on her acting career since the year 2004. In her career, she had played in several movies and series like “The Phantom Cnut”, “Doctors”, “Harlots” and will see in an upcoming series “Bridgeton”.

Nicola Coughlan, whose real name is Nicola Mary Coughlan, was born on 9 January 1987 as a daughter of father, Derry, and mother, Cathy. Like other celebrities, she used to keep her personal life private so that there is no more information about her family.

To talk about her relationship, there is rumored that Nicola Coughlan is in a relationship with Laurie Kynaston but they had not confirmed their relationship. 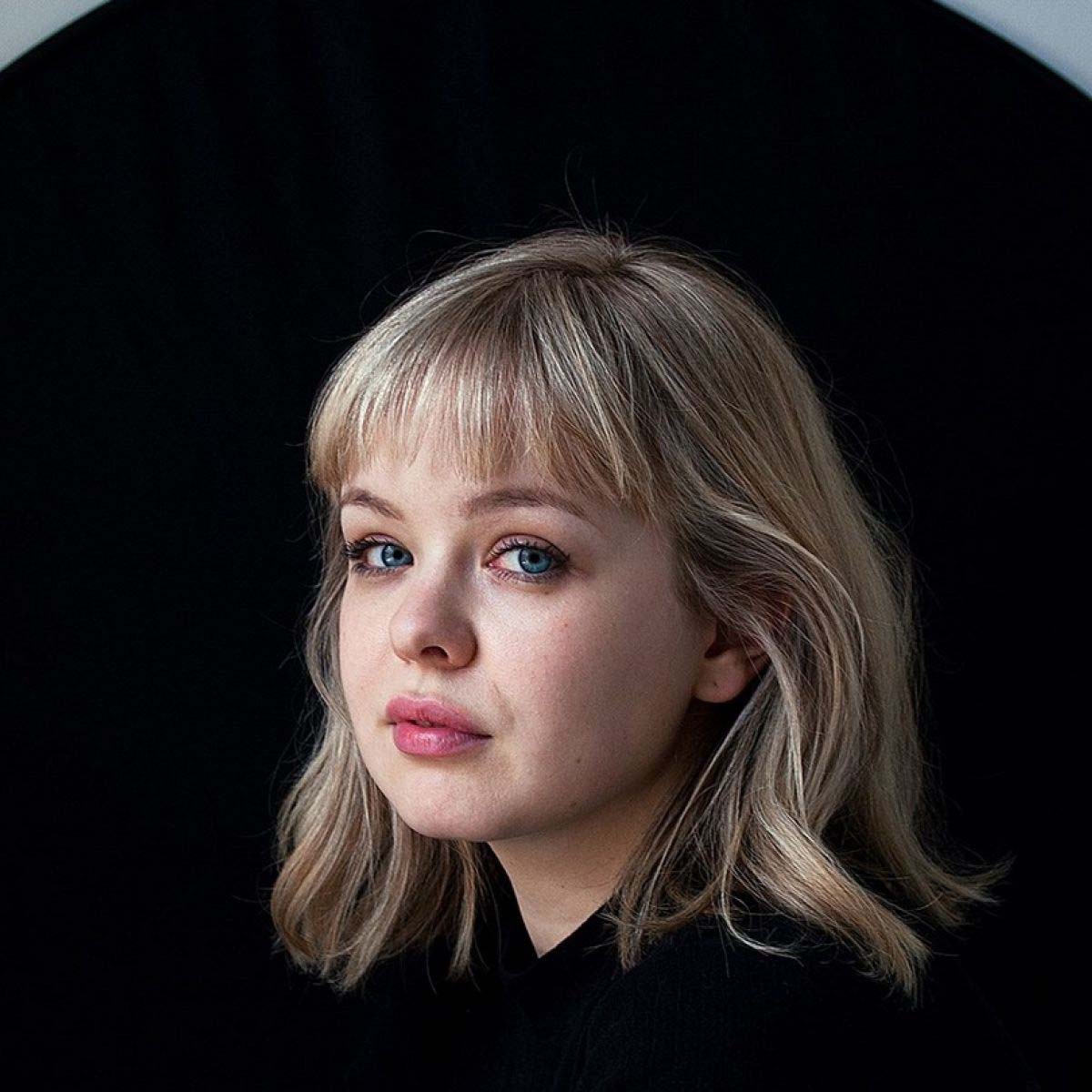 Nicola Coughlan holds an Irish nationality and belongs to white ethnicity. Currently, she is 33 years old with a height of 5 feet (1.55m) and a weight of 54 kg. She had got the body measurements of 33-26-35 inches and had blonde hair with brown eyes. As she was born on 9 January, her zodiac sign is Capricorn.

Earlier, Nicola Coughlan went to attend Oxford School of Drama, and then, she went to attend Birmingham School of Acting. Later, she had got a degree from the National University of Ireland, Galway in English and Classical Civilization. Currently, she is living in London.

Nicola Coughlan started her acting career after she had been cast in a short movie “The Phantom Cnut” as Katie in 2004. After that, she was offered the role of Marie Callaghan on a British medical soap opera “Doctors” in the year 2012. Later, she was also seen appearing as Hannah Dalton n a British-American period drama television series “Harlots” which was created by Alison Newman and Moira Buffini.

From the year 2018, she was seen playing the lead role as Clare Devlin in a British sitcom “Derry Girls” which was created as well as written by Lisa McGee and was produced by Hat Trick Production. She was popularly known for her role in the sitcom “Derry Girls” and her outstanding performance made her receive more attention from people and earned so many positive responses for her role. In 2020, she will also be seen playing a lead role as Penelope Featherington on an upcoming British period drama streaming television series “Bridgerton”. 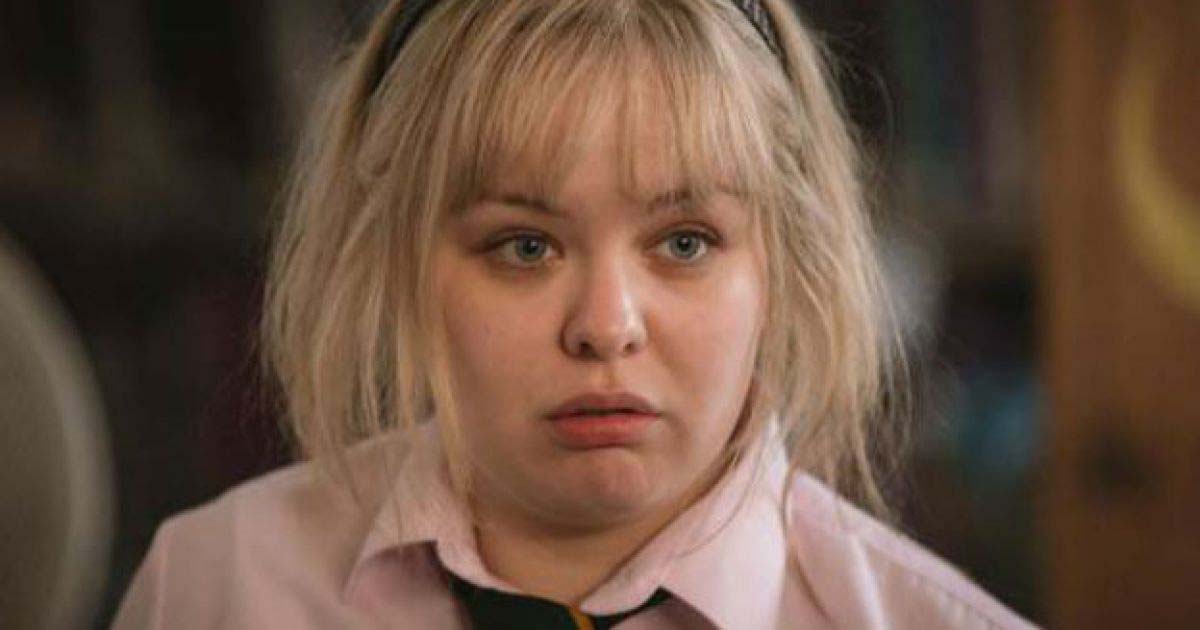 From the year of 2004 to 2005, Nicola Coughlan was seen providing her voice over various characters on the Danish animated television series “The Fairytaler” which was based on the fairy tales of Hans Christian Andersen. After that, in 2008, she was again seen as a voice actor, where she had provided her voice over the character Janis on an Irish family movie “Summer of the Flying Saucer”.

In the year 2010, she was also seen providing her voice over many characters on an English version of a German television series “Simsala Grimm II: The Adventures of Yoyo and Doc Croc”. Further, she was also seen appearing as a voice actor, where she had voiced over the character Edda on a 3DCGI animated comedy feature movie “Thor: Legend of the Magical Hammer” which was released in the year 2011. Later, in the year of 2012, she was seen providing her voice over the character Lottie on “Ivan the Incredible”.

In the year 2013, Nicola Coughlan was seen playing the role of Kristy in a play “Chapel Street” at Scrawl Theatre Company UK Tour, and the play was directed by Bryony Shanahan. After that, she was cast into the role of Jess on Derek Bond’s directed play “Jess and Joe Forever” at The Old Vic Orange Tree Theatre Traverse Theatre where she was seen playing the role from the year 2015 to 2017. Later, in 2018, she was seen appearing as Joyce Emily and as a Sandy by Zoe Kazan on Polly Findlay’s directed play “The Prime of Miss Jean Brodie” 2018 at Donmar Warehouse.

In the year 2011, Nicola Coughlan became able to win The Stage Ones to Watch 2011 award for Ones to Watch 2011 for “Graduation Showcase”. After that, she became able to be nominated on Off West End Awards for Best Actress in Play from “Jess and Joe Forever” in 2017. In addition, she had also won Evening Standard Magazine Rising Stars 2018 Award for Evening Standard Magazine Rising Star 2018 from “The Prime of Miss Jean Brodie” in the year 2018. 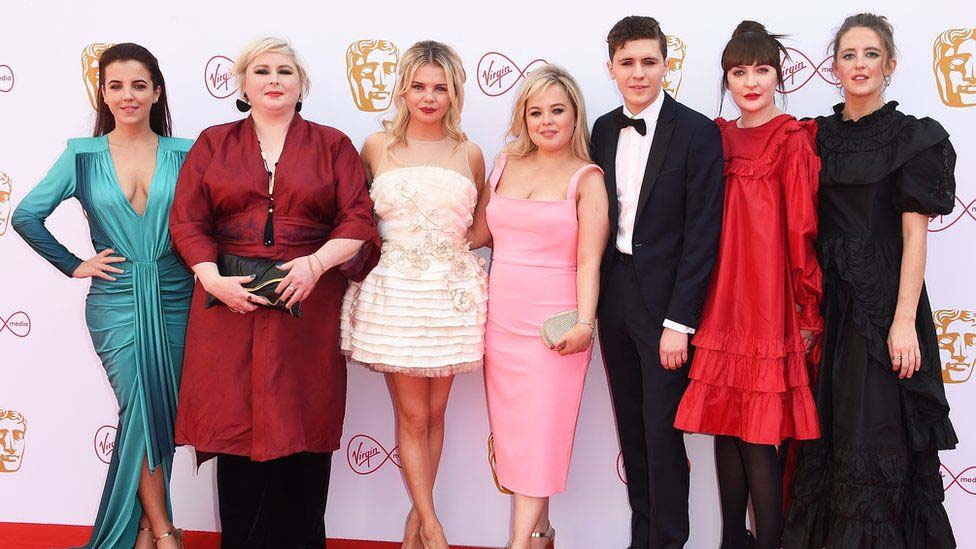 The estimated net worth of one of the talented and popular actresses Nicola Coughlan is $1.8 million to $10 million.