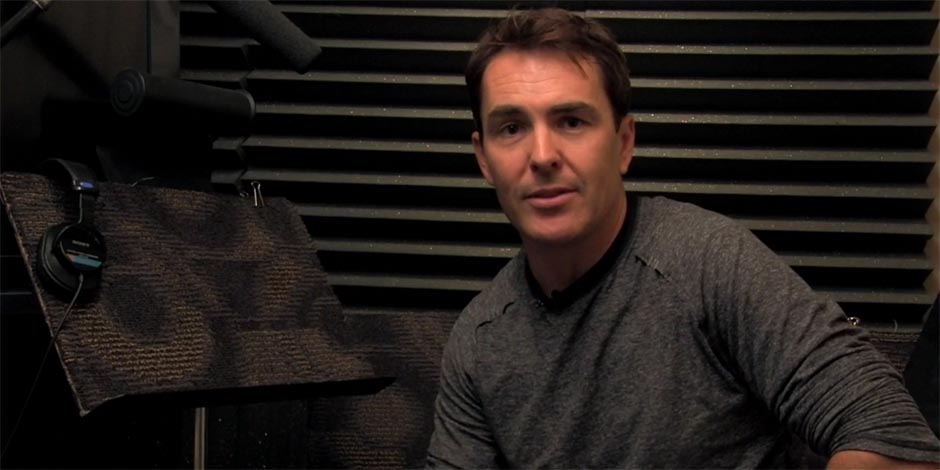 Nolan North is a talented actor as well as a voice actor. He has popularly known for his voice acting skills in games like Assassin’s Creed, Batman: Arkham, etc.

Nolan North was born on 31st October of 1970 in the United States’ coastal city called New Haven. Thus, he belongs to American nationality. His full name is Nolan Ramsey North. Growing up during his early days, he didn’t think of becoming an actor or voice actor, so he studied Bishop Hendricken High School. After that, he joined the University of North Carolina at Chapel Hill to gather a journalism degree.

He used to play baseball during his early days, and with his skills, he received the scholarship from which he finished his university. Before appearing in a film, he worked in New Jersey as a reporter for a year. 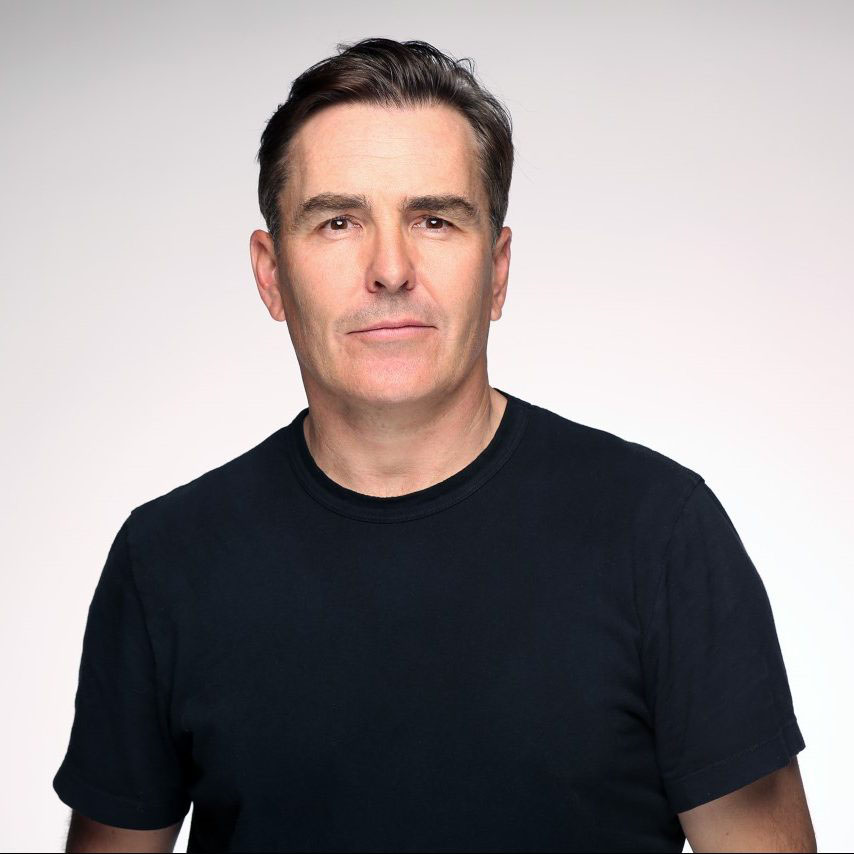 It’s much easier to divide his whole career followings into the following sub-topics:-

More than appearing in films, Nolan North has voiced twice more in different animated series. In 2001, he expressed for Sox in The Legend of Tarzan. In 2006, he expressed a small character in Ben 10. He then went on to voice in other series. In 2009, he voiced for four episodes of Uncharted: Eye of Indra for the character Nathan Drake.

In 2010, he voiced in The Avengers: Earth’s Mightiest Heroes for many different characters and voiced in Black Panther. The same year, North received his first-ever nomination for voicing in Young Justice. He has voiced numerous characters in other animated series like Mad, Teenage Mutant Ninja Turtles, Robot and Monster, The Lion Guard, The Epic Tales of Captain Underpants, and so on.

Nolan North made his cameo debut in 1997 after appearing in soap opera called Port Charles as Dr. Chris Ramsey. The series lasted for almost seven years. During those years, he appeared in other TV series like Broken, Spyder Games, and Six Feet Under. In 2004, he made small appearances in JAG and She Spies as ER Intern and Peter. After appearing in other hit series like Malcolm in the Middle, BCIS, Ugly Betty, Modern Family, he made his appearances in 28 episodes of American teen drama called Pretty Little Liars as Peter Hastings in 2010. The series ended in 2017. He appeared in the other 2 TV series between those years, namely Haven and Rizzoli & Isles.

Nolan North made his film debut in the movie The Last Stand in 2006, playing the small roles as Scott Jacobs. In 2008, he appeared in the fantasy adventure film called The Spiderwick Chronicles as goblins and also as a Charlie in the movie On the Doll.

In 2013, he portrayed the character of USS Vengeance Helmsman in the American science fiction, Star Trek Into Darkness. The same year, he appeared in a documentary film called I Know That Voice as himself.

Nolan North was more famous as a voice actor rather than acting itself. He started a voice working in 2006. As a starter, he voiced as a Giant-Man in the animated series of Avengers. Following years, he voiced in the Highlander: The Search for Vengeance, Hulk versus. In 2010, he voiced for one of the main characters named Green Lantern in an animated film called Justice League: Crisis on Two Earths.

Since 2014, he started voicing for many animated series of Lego DC Comics as Superman. In 2016, he also voiced in the Batman: The Killing Joke as Mitch. Then he continued in voicing as Superman in other Lego series.

Nolan North also voiced in other animated films like Dr. Dolittle: Tail to the Chief as a parrot in 2008. In 2012, he voiced for The Outback, Back to the Sea, The Reef 2: High Tide, and Dino Time as a small character. He voiced for the number of characters in The SpongeBob Movie: Sponge Out of Water. In 2019, he voiced for Terence in The Angry Birds Movie 2. 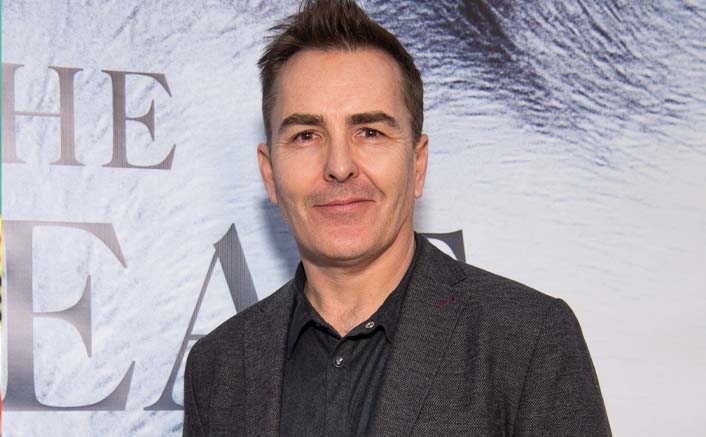 Nolan North has voiced in a countless number of video games, of which I decided to list only a few of them. As he is a big fan of video games, he never gets tired of using his voice acting skills in video games. He began voicing in video games in 1999, where he first voiced as Hinkley in Interstate ’82. In 2003, he voiced for the fish in the game The Cat in the Hat. In 2004, he voiced for many characters in EverQuest II. In 2005, he voiced in SWAT 4, Area 51, The Incredible Hulk: Ultimate Destruction, Crash Tag Team Racing, etc.

Nolan North has voiced for more than 200 characters in more than 100 video games. Some of which few outstanding works in video games includes Uncharted 4: A Thief’s End in 2016, for which he won BTVA Best Male Lead Vocal Performance in a Video Game, and he was nominated for BTVA Best Vocal Ensemble in a Video Game for Tales from the Borderlands: A Telltale Game Series in 2014. He once again received Best Vocal Ensemble nomination in a Video Game in LittleBigPlanet 3, Middle-Earth: Shadow of Murder.

He won the Best Male Voice Performance in a Video Game in a Supporting Role and Best Vocal Ensemble in a Video Game for the game The Last of US. He received another award in 2011 for Batman: Arkham City and nominations for Deadpool, Uncharted 3: Drake’s Deception, and so on.

Nolan North got committed to Jill Murray on 4th June of 1999. They are happily living with their two children in New Haven of Connecticut in the U.S.

North is active in social media and has over 239.1k followers on Twitter and over 158k followers in Instagram. We can see how much he loves and is devoted to games and competitions. He has his official page on YouTube by the name RETRO REPLAY, with over 283 thousand subscribers. 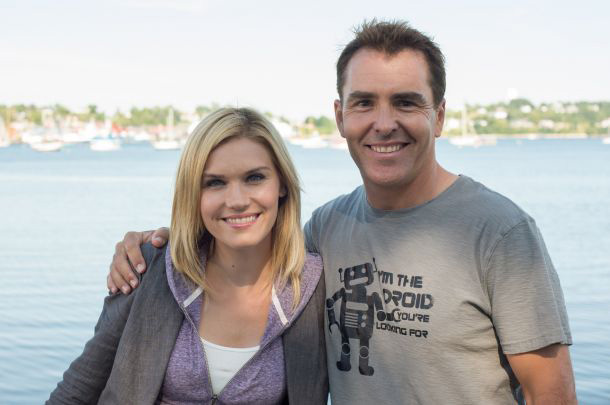 Nolan North is 6 feet 1 inch tall with a bodyweight of 82 kg. He has dark brown hair color with dark eyes. He belongs to white ethnicity, and his zodiac sign is Scorpio.

North has a net worth of $4 million as of 2020. He earns his millions from the films and more millions from the voice acting in various games. Moreover, he also makes from his official channel named RETRO REPLAY on YouTube.