O. T. Fagbenle is a popular and successful English actor, writer, and director who have been seen working actively since the year of 2002.

O. T. Fagbenle, whose real name is Olatunde Olateju Olaolorun “O. T. Fagbenle”, was born on 22 January 1980 in London, England, the United Kingdom as the son of a father, Yoruba Nigerian, and a mother, Ally Bedford. father is a journalist. He had two brothers, Luti Fagbenle and Daps, and also has one sister, Temi Fagbenle.

Fagbenle is not in any kind of relationship, and also he is not married yet. Presently, he is single.

O. T. Fagbenle holds an English nationality and belongs to the ethnicity of Yoruba Nigerian, English, and Irish. Currently, he is 40 years old with a height of 6 feet and a weight of 78 kg. He had got dark brown hair with brown eyes. As he was born on January 22, his zodiac sign is Aquarius. 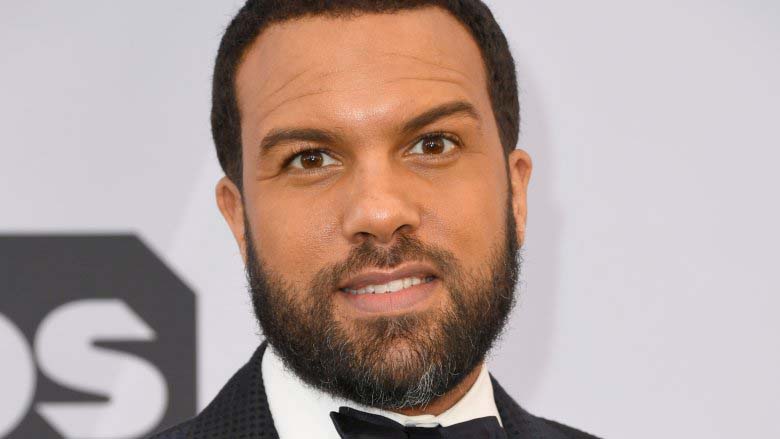 Earlier, O. T. Fagbenle was raised by his mother and he spent his childhood in Spain after he had moved to Spain. Later, he also learned the alto saxophone, and then, he went to join the South Coast Jazz Band. After that, he was also seen as a musician in big bands.

O. T. Fagbenle started his acting career after he had been a part of the productions when he was 14 years old. Later, he was cast on the lead role in the play “Macbeth” where Tom Bruke was also seen in that play. Later, he started to train at the Royal Academy of Dramatic Arts and completed his graduation. Further, he was seen as Mercutio in the play “Romeo and Juliet”. Further, his performance was loved by so many people from the play “Six Degrees of Separation”.

Further, he was seen appearing on several productions like “Porgy and Bess”, “The Conquest of the South Pole” and “Ma Rainey’s Black Bottom”. His performances in these plays were praised and his outstanding performance made him earn positive feedback.

Further, he was seen appearing as Philip in the movie “Weekends in Brooklyn” in the year 2007. In that year, he was also seen playing the role of Sean in an American romantic comedy movie “I Could Never Be Your Woman” which was directed and written by Amy Heckerling. In the year 2008, he was seen appearing as Sunday Umankwe in the movie “Radio Cape Cod” which was directed and produced by Andrew. Likewise, he was cast as James in a short movie “All My Dreams on VHS” in the year 2009.

Later, in 2010, he was seen appearing as Nick in the movie “The Reeds” and then, he was seen playing the role of Omar in the movie “Omar” in 2012. In the year 2014, he was seen providing his over the character Jack Rabbite on an American action thriller movie “Non-Stop”. Further, he will be seen as Rick Mason or Taskmaster on an upcoming American superhero movie “Black Widow” in 2021. 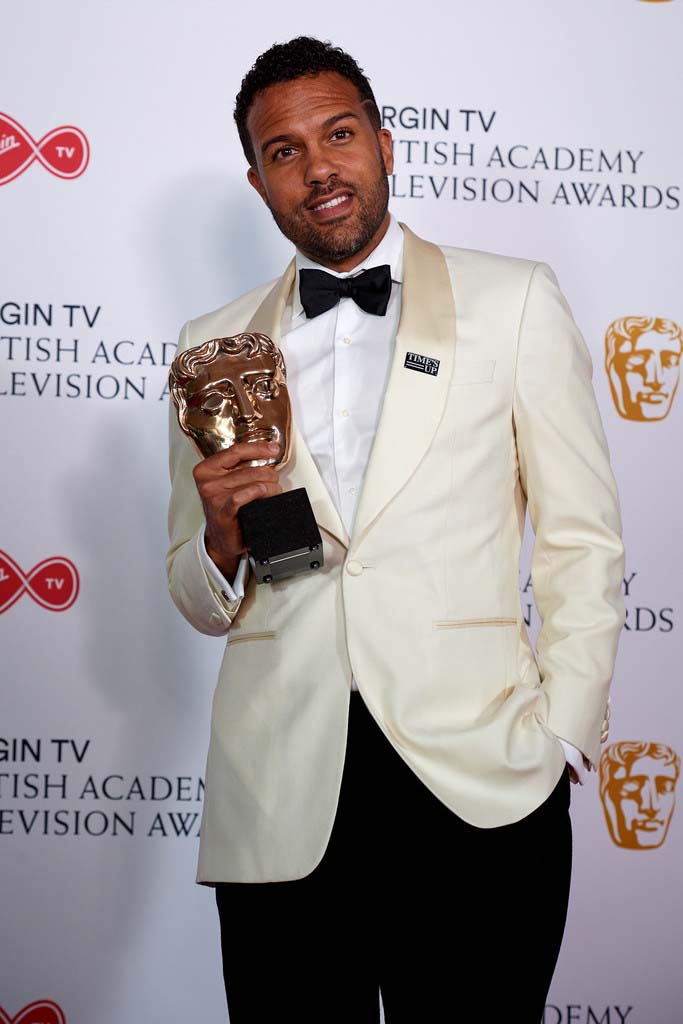 Later, he was seen playing the role of Todd Murphy on a British ITV television program “Agatha Christie’s Marple” in 2006. In that same year, he was also cast on the main cast as Dean on a sitcom “Grownups”. Likewise, he was seen appearing in several movies like “Little Miss Jocelyn”, “The Last Detective”, “Quaterlife”, “Dirt”, “Doctor Who”, “My Boys”, “Consuming Passion”, “Walter’s War”, “FM”, |Monday Monday”, “Brothers”, “Material Girl”, “Double Wedding” and “Thorne”.

From the year of 2014 to 2015, he was seen appearing as Frank on an American comedy-drama television series “Looking”. In 2015, he was also cast as the main cast on British drama television “The Interceptor”. Further, he was seen playing the role of D.S. Danny Kenwood on a British mystery thriller miniseries “The Five” in 2016, in the same year, he was also seen appearing as Felix on a TV Movie “NW”. In 2020, he was cast into the main cast as Maxx on a series “Maxx”. From the year 2017, he was also cast on the main cast as Luke Bankole on an American dystopian tragedy television series “The Handmaid’s Tale”.

Besides this, he was also seen providing his voice on an action-adventure video game “Assassin’s Creed IV: Black Flag” in 2013. 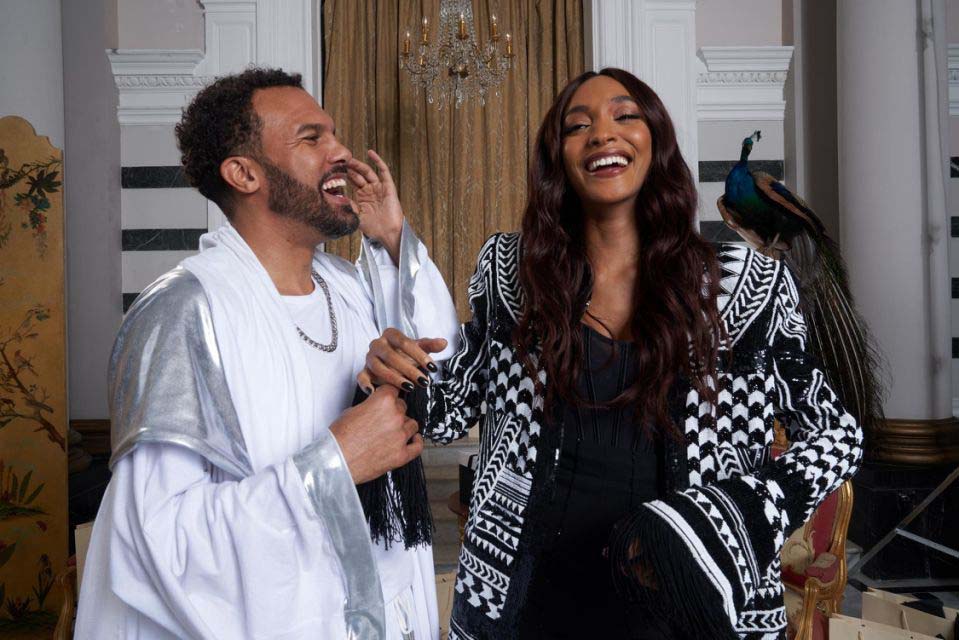