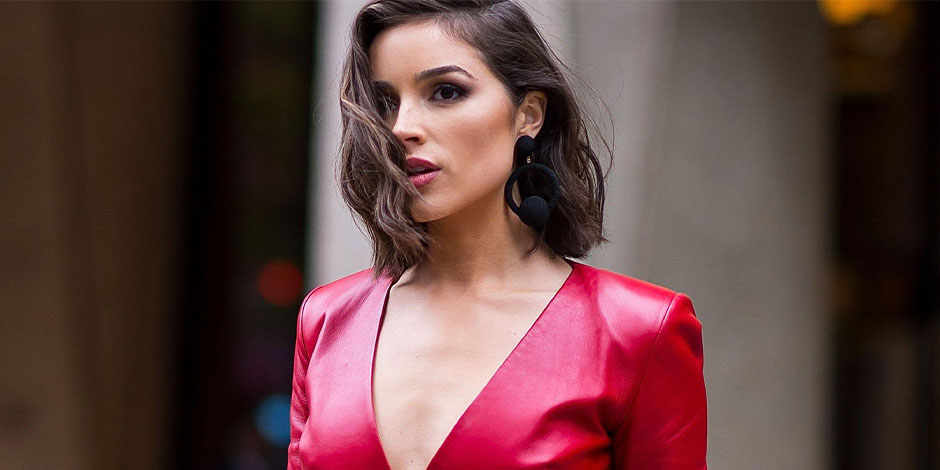 Olivia Culpo is the 2012 Miss USA and Miss Universe titleholder. She is currently an American media personality, model, actress as well as a fashion influencer.

Culpo was born on 8th May of 1992 in Cranston of Rhode Island of the United States. Thus, she belongs to American nationality as she grew up in the U.S. Her full name is Olivia Frances Culpo, and she is the daughter of Peter and Susan Culpo. She grew up in a healthy family as her father owns his restaurant. Her mother is of Irish ancestry, and her father has Italian origin.

Olivia Culpo grew up in Edgewood of the Rhode Island with her four other siblings, and there she attended a catholic school, St. Mary Academy – Bay View. She was interested in music since the beginning, so she took the cello lesson and participated in the various orchestra. She later joined the Brevard Music Center after dropping out of Boston University. 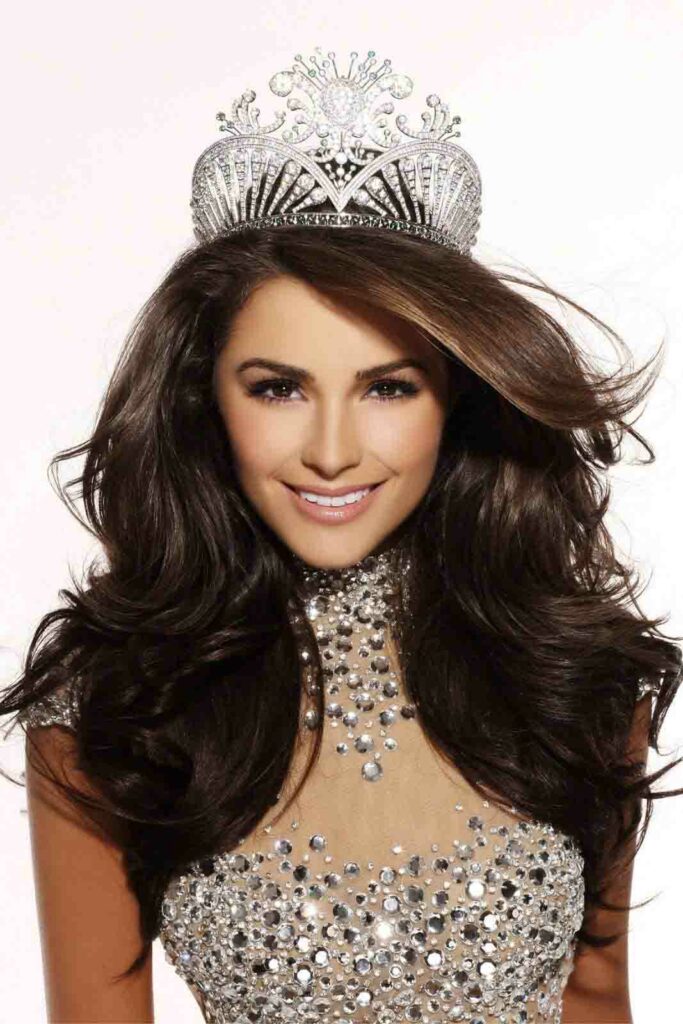 In 2012, Olivia Culpo joined her first pageant competition, and she successfully won the Miss Rhode Island USA. Thus, after winning the title, she successfully won the Miss USA pageant the same year. After winning the title on 3rd June in 2012, the mayor of Rhode Island, Allan Fung, honored her with Freedom of the City or key to the city on 6th July.

Then Culpo went onto the Miss Universe competition representing her country in December of 2012. She became the 8th Miss USA to hold the Miss Universe title after winning the competition. After that, she went to Indonesia to crown the title holder of Puteri, Indonesia. There she also visited other places discussing HIV and creating awareness of such diseases among Bali, Surabaya, Yogyakarta, and so on.

In 2013, Culpo’s name was added in the Albert Avenue for her achievements and the honor she brought to the country. The same year, she went to New York City to join the Sherill Hill fashion show and walked, which was held in Trump Tower. In 2013, Culpo crowned the winner of Miss Universe 2013, Gabriela Isler.

Olivia Culpo is a beautiful girl, so dating a couple of handsome men is easy to catch for her. She is currently dating the NFL player Christian McCaffrey starting 2019. She recently posted a picture of her sweet vacation on an island with her boyfriend, McCaffrey. Talking about her dating history, she has dated several stars in the past. In 2012, she was rumored to be dating a professional swimmer Ryan Lochte.

In 2013, Culpo gained more recognition after dating the American singer Nick Jonas. After dating for two years, they broke up in 2015, and the singer wrote his new hit song “Jealous” for Culpo. Without any hesitation, she started dating an American football player named Tim Tebow; after dating for a year, she started dating another NFL football player named Danny Amendola, whom she dated for three years.

Olivia Culpo is active and popular on social media, with over 4.7 million followers on Instagram and over 231.1 thousand followers on Twitter. She frequently posts the pictures from her modeling, skincare routines, food diet, etc. 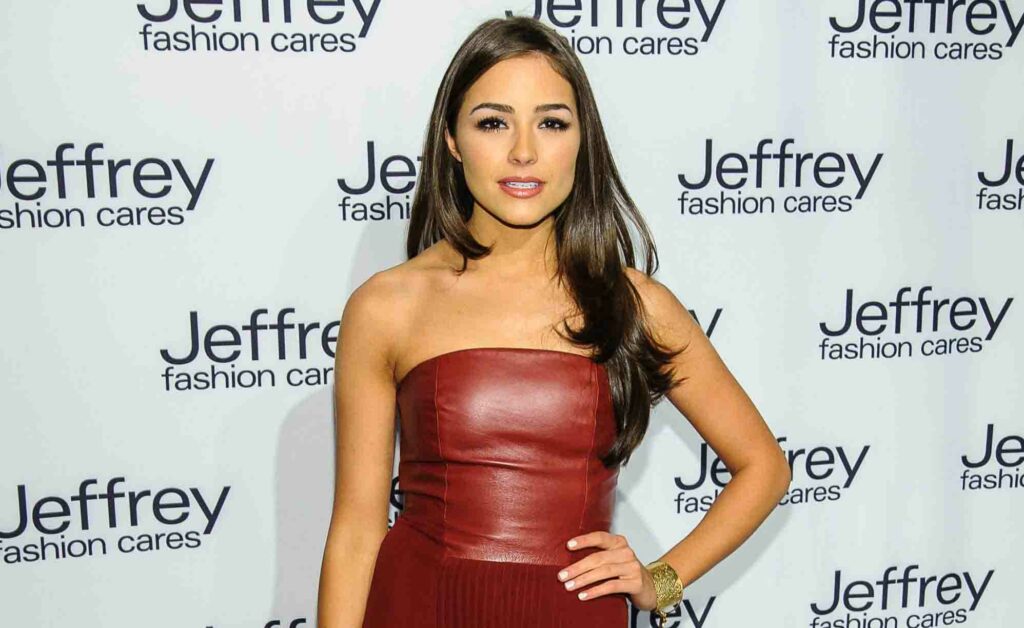 In 2017, she made her another appearance in the musical thriller film named American Satan, portraying Gretchen’s character. She also made her guest appearance in an episode called “A Little Slice of Hell” of the reality competition TV series called Hell’s Kitchen.

In 2018, Olivia Culpo played a small role in the comedy film I Feel Pretty portraying Hope’s character and another appearance in a thriller film named Reprisal as Christina. The same year, she appeared as herself in the documentary series called Model Squad.

As of 2020, she has appeared in the film The Swing of Things portraying Laura Jane and the Tv film called Paradise City as Gretchen. Her upcoming movie is Venus as a Boy, where she will be performing the character of Ruby Math. 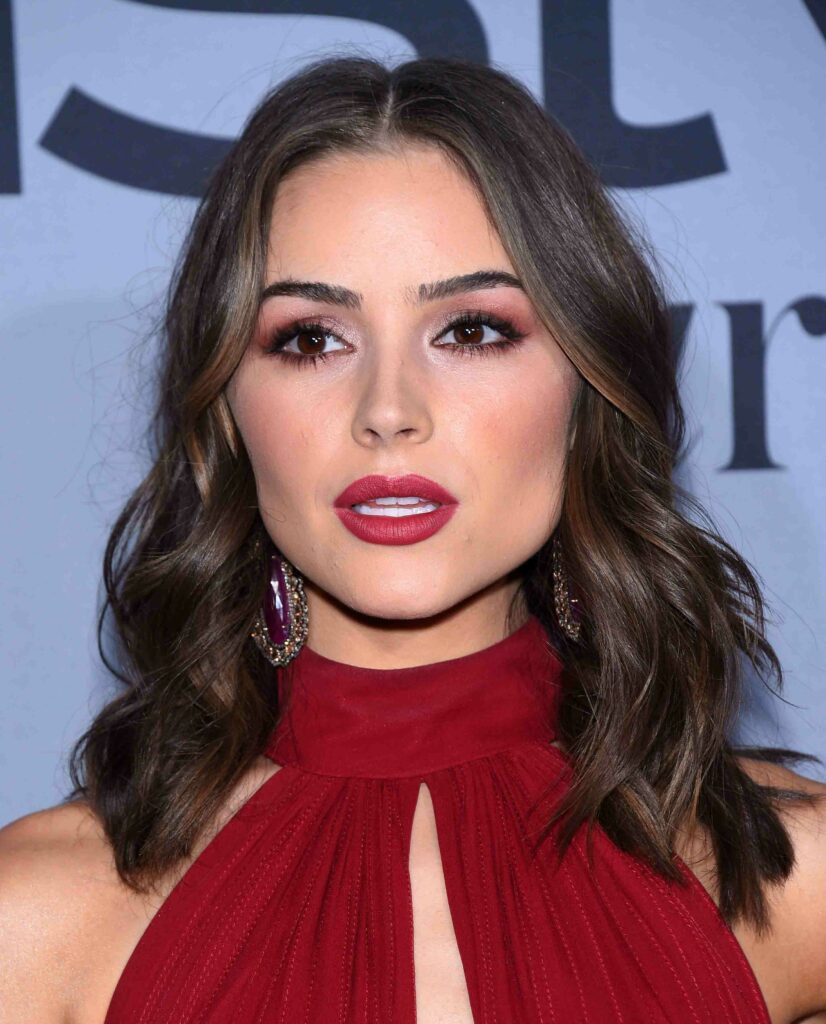 Olivia Culpo is a model and media personality; thus, she possesses a fantastic body, which is necessary for every professional model.  She has a slim body build with a height of 5 feet and half inches and a weight of 52 kg. Her body measurements are 32-25-35 inches. Her perfect body does not come out of this year. She has a tight diet schedule, and her trainer to keep her body in excellent shape.

Culpo has a beautiful dark brown eye and hair for which in 2012, she earned the title – Miss Universe for beautiful eyes. Her zodiac sign is Taurus, and she belongs to white ethnicity.

Olivia Culpo has a net worth of 7.5 million dollars as of 2020. She earns her millions by appearing in various commercials, films and signing the endorsements. She also earns from her modeling career, and recently, she appeared on the cover of a famous fashion magazine, Vogue.