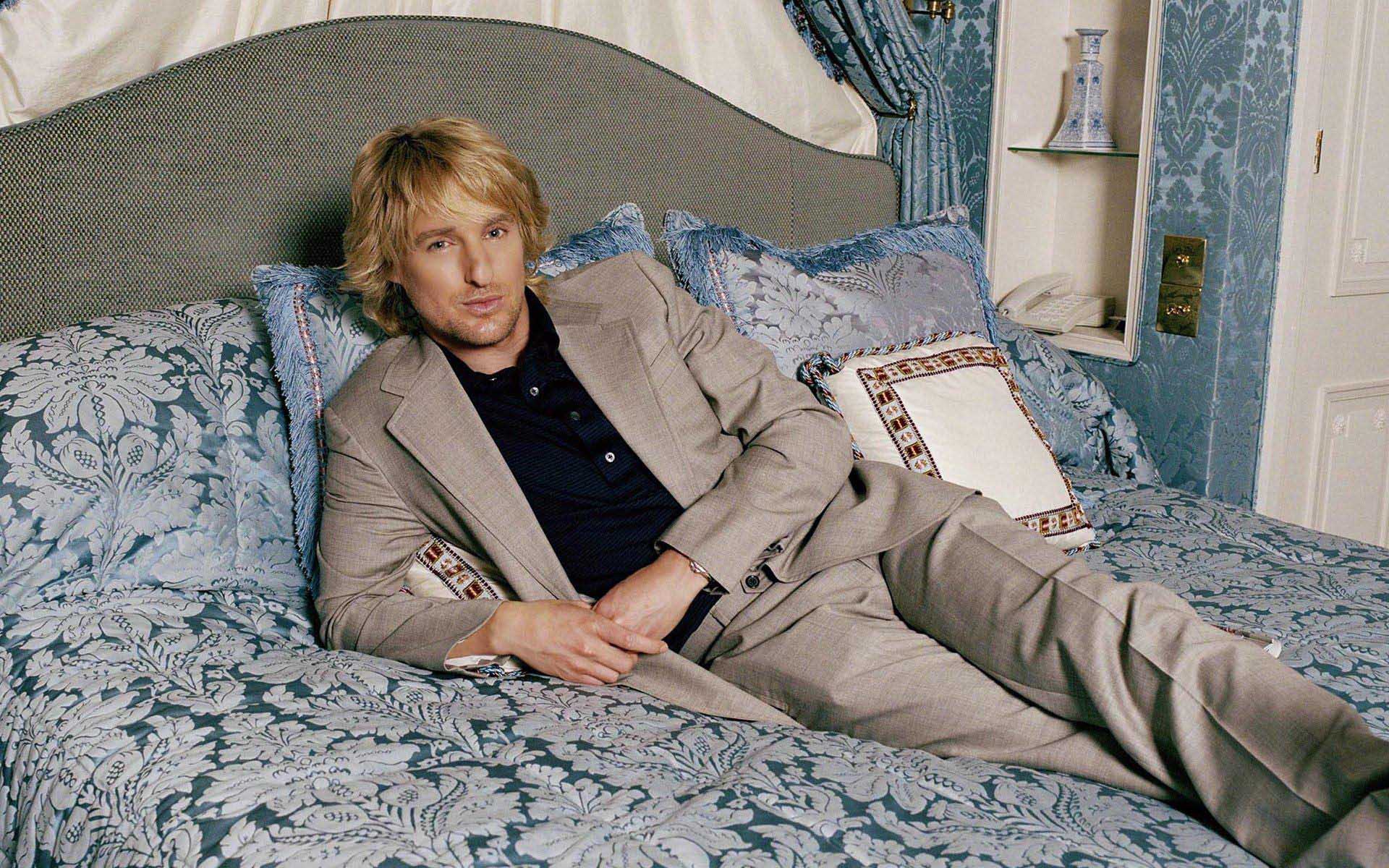 Who is Owen Wilson?

Owen Wilson is an actor/producer/screenwriter based in America. He is also a voiceover artist and has provided the voice to animated characters like Lightning McQueen for the Cars film franchise. Coach Skip for the movie Fantastic Mr.Fox, Reggie for the movie Free Birds, Marmaduke for the movie Marmaduke and few others. In his career ranging from 1996 to the present, he has done over 50 films and over 5 Television series. He is the voice of Lightning McQueen for the video games; Cars, Kinect Rush: A Disney-Pixar Adventure, Cars: Fast as Lightning, and Lego The Incredibles.

Born on 18th November 1968 in Dallas to Robert Andrew Wilson, an advertising executive, and a TV station operator, and Laura Wilson, a photographer, Owen Cunningham Wilson is the middle child of the family. He has an older and younger brother,  Andrew Wilson and Luke Wilson. He completed his high school from St. Mark’s Academy and his Bachelor’s degree from the University of Texas. He had also attended the Mexico Military Institute. Wilson’s distinctive nose results from his rowdy behavior during his high school and a football injury. 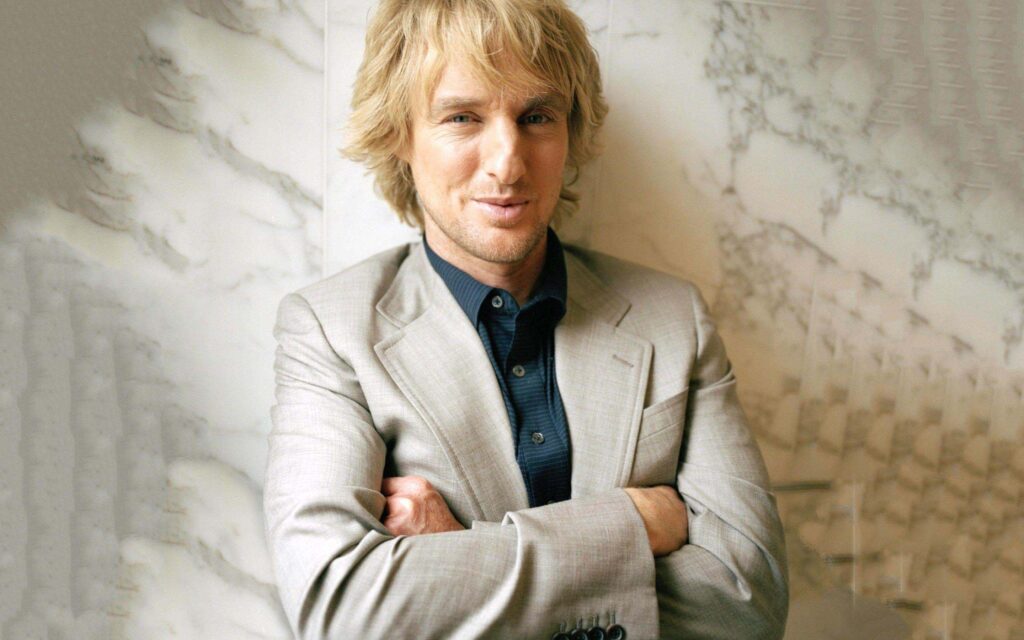 Owen Wilson started his acting career from the 1996 crime-comedy Bottle Rocket, a movie he co-wrote with Wes Anderson. He then starred in the black comedy The Cable Guy. Owen has also made an appearance as a supporting actor in films; Anaconda, Armageddon, and The Haunting. He had taken dramatic roles in movies “Permanent Midnight” and “The Minus Man”. Wilson’s early directorial films “Rushmore” and “The Royal Tenenbaums” gained popularity; the latter was nominated for the Academy Awards for Best Original Screenplay.

Owen, alongside Jackie Chan, was featured in the action-comedy Shanghai Noon in 2000. The film was a commercial success and grossed almost $100 million. He was featured in the 2001 movie Zoolander alongside Ben Stiller and Will Ferrell. He co-starred in the action movie Behind Enemy Lines in 2001. In 2002 Wilson returned in the comedy genre from “I Spy” alongside Eddie Murphy; the film failed in the commercial market. Before doing the movie Around the World in 80 days(2004) with his brother, he reunited with Jackie Chan for Shanghai Knights in 2003.

Owen Wilson then starred in the commercial hit, Wedding Crashers with Vince Vaughn. The movie, made with a budget of $40 million, grossed over $200 million.  Wilson then partnered with his brothers for “The Wendell Baker Story.” He then appeared in Wes Anderson’s The Darjeeling Limited in 2007 and Drillbit Taylor in 2008. He had also co-starred with Jennifer Aniston for Marley and Me in 2008. 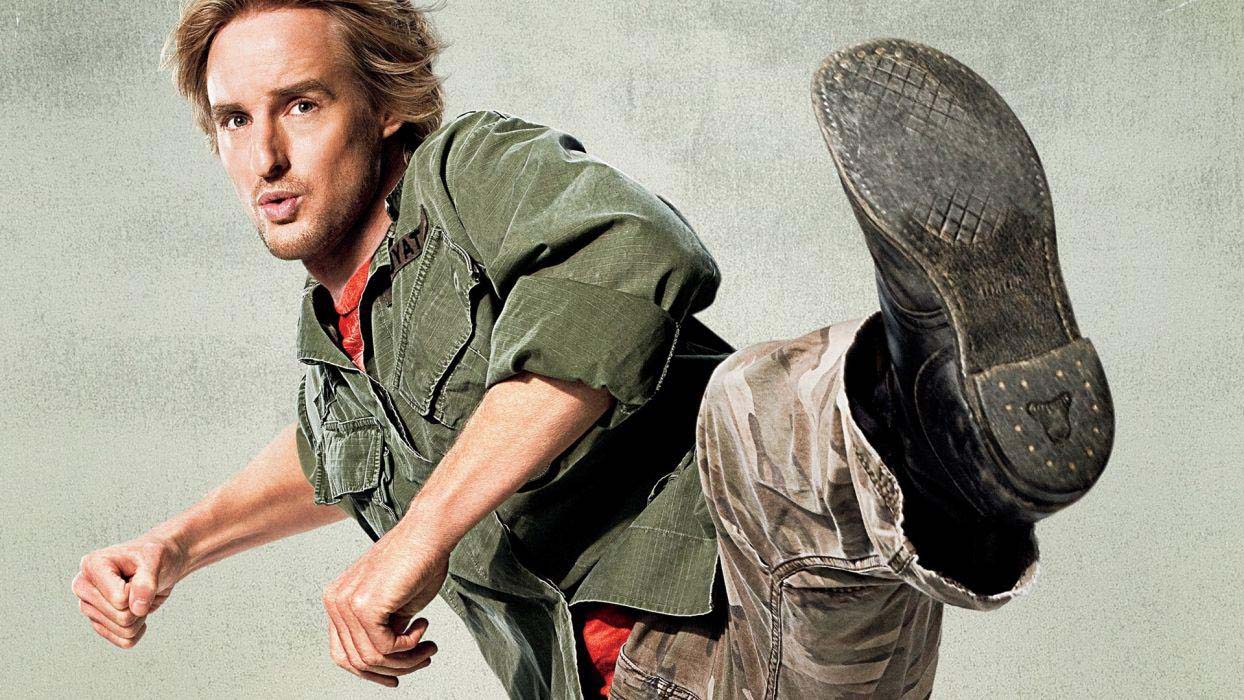 Owen Wilson and actors Jack Black, Steve Martin, Rashida Jones, and JoBeth Williams appeared in “The Big Year”, an adaptation of the book “The Big Year: A Tale of Man, Nature and Fowl Obsession”.

For the 2011 movie Midnight in Paris, Wilson took Gil Pender, a nostalgia-seized writer who earned him Golden Globes Award nomination. The movie was a commercial success and received a positive response from critics. He made a comeback in the action genre from the 2015 film No Escape. He has then made an appearance in “The Grand Budapest Hotel”, “Inherent Vice”, “She’s Funny That Way”, “Wonder,” and “Father Figures”.

He has also made an appearance in two music videos and seven television shows.

Owen Wilson is all set to make an appearance in movies “Marry Me”, “The French Dispatch”, a sequel of “Shanghai Knights” and “Bliss”. He is also featured in the upcoming Disney+ series “Loki,” though his role has not been revealed yet. 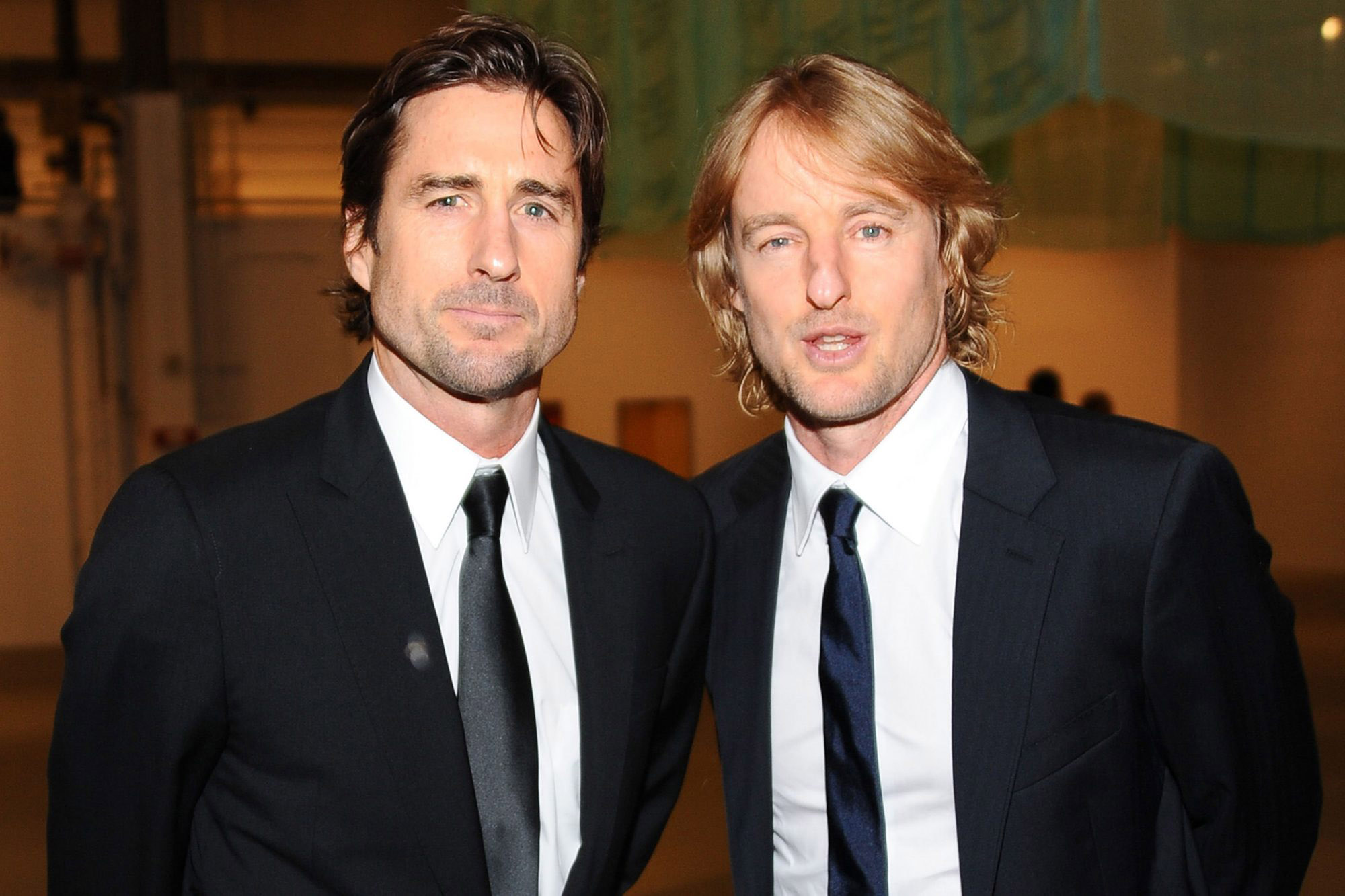 Owen Wilson had been in relation with Jade Duell from which the couple has a son. He was also with Caroline Lindqvist and had a son from the relationship. He had his daughter in 2018 with his ex-girlfriend, Varunie Vongsvirates. In 2007 he took the treatment for his depression at  Cedars-Sinai Medical Center and St. John’s Health Center after attempting suicide. Few lines from the song Safe and Sound from the album C’mon C’mon by Sheryl Crow were dedicated to him as a memory of their relationship.

According to celebritynetworth.com, Wilson has an estimated net worth of $70 million. His films have a total gross collection of $2.25 billion in the US and Canada.