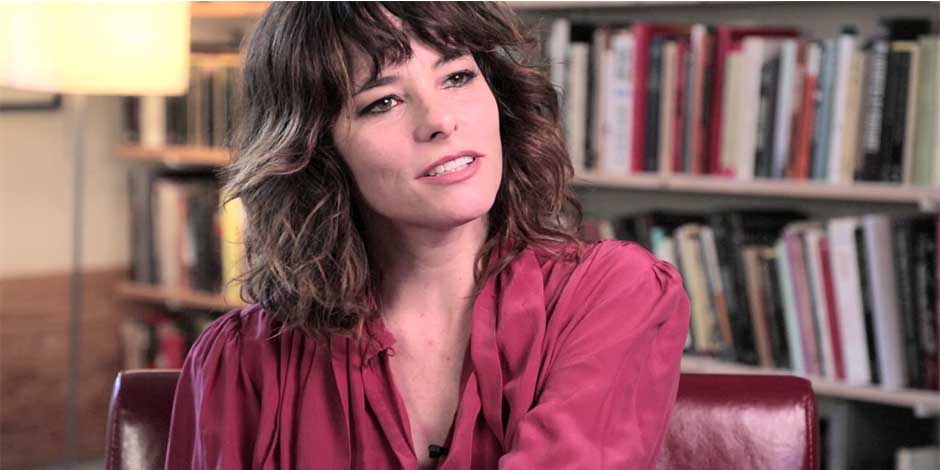 Life opens another door if it closes one. Parker Posey has her another door opened. The journey towards our destiny is quite amazing. Things don’t always work according to our will. But it works how it will be best for everyone in the universe. If we look at a certain scenario of failure, we can observe an opportunity that is waiting for us to notice it. There is always something good about every failure, every sadness, and backdrop.

Whenever the wind blows powerfully opposite our way and takes us to a new part of life, instead of joining back the same track we should stop and find the reason for reaching out to the new place. It may be the reason that one might be badly needed in the place. This sort of change of direction is common in most of the life of people who start with a certain aim and get to something else. This situation should be taken as part of our destiny rather than being sad.

Likewise, the life of Parker Posey is quite the same. The actress is famous for her role in “Superman Returns”, ” The Good Wife” and “Parks and Recreation.”  But acting was not her primary aim. She was paving her path with different ambitions when she found the door of acting openly for her. And instead of lying in front of a closed-door, Parker Posy enjoyed the gifts from closed one. 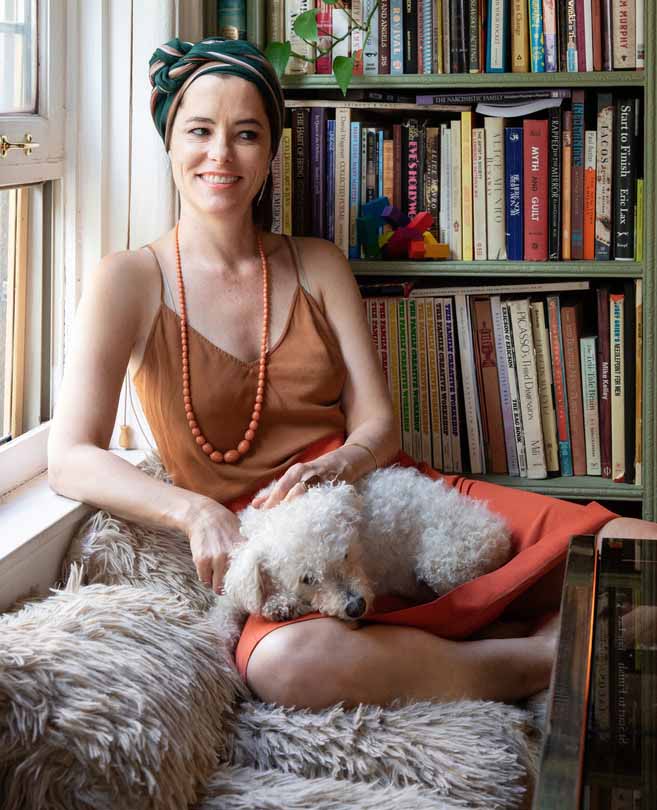 Lynda, a chef, gave birth to Parker Posey in Baltimore, MD on November 8, 1968. Her father’s name is Chris Posey. He was the proprietor of Chevrolet dealers. Chris was a fan of model Suzy Parker. And keeping her in the mind, he named her daughter Parker.  Parker was also very close to her grandmother. She gave her the nickname “Missy”. This name was a shield to protect her granddaughter from any kind of taunts from her friends in school days. Parker Posey has a twin brother named Chris.

Parker completed her school education at R.H. Watkins High School in Laurel, Mississippi. She wanted to become a professional ballet dancer. But she didn’t get participation in a dance performance at the North Carolina School of the Arts. Then she chose drama for her career after n authoritative request of the North Carolina School of the Arts. Parker was also part of the State University of New York at Purchase. She did her major in drama there. She got the opportunity to make good friends. Parker used to share her room with Orla Cassidy and Sherry Stringfield.

Parker Posey started her official acting career from a daytime soap opera called “As the World Turns.” She played the role of “Tess Shelby” that broadcasted on TV  from 1991 to 1992. In the year, 1993, she became part of her first movie in a minor role called “Sleepless in Seattle.” The romantic comedy movie by Nora Ephron failed to establish her name as an actress as her scenes were cut and she remained unnoticed. 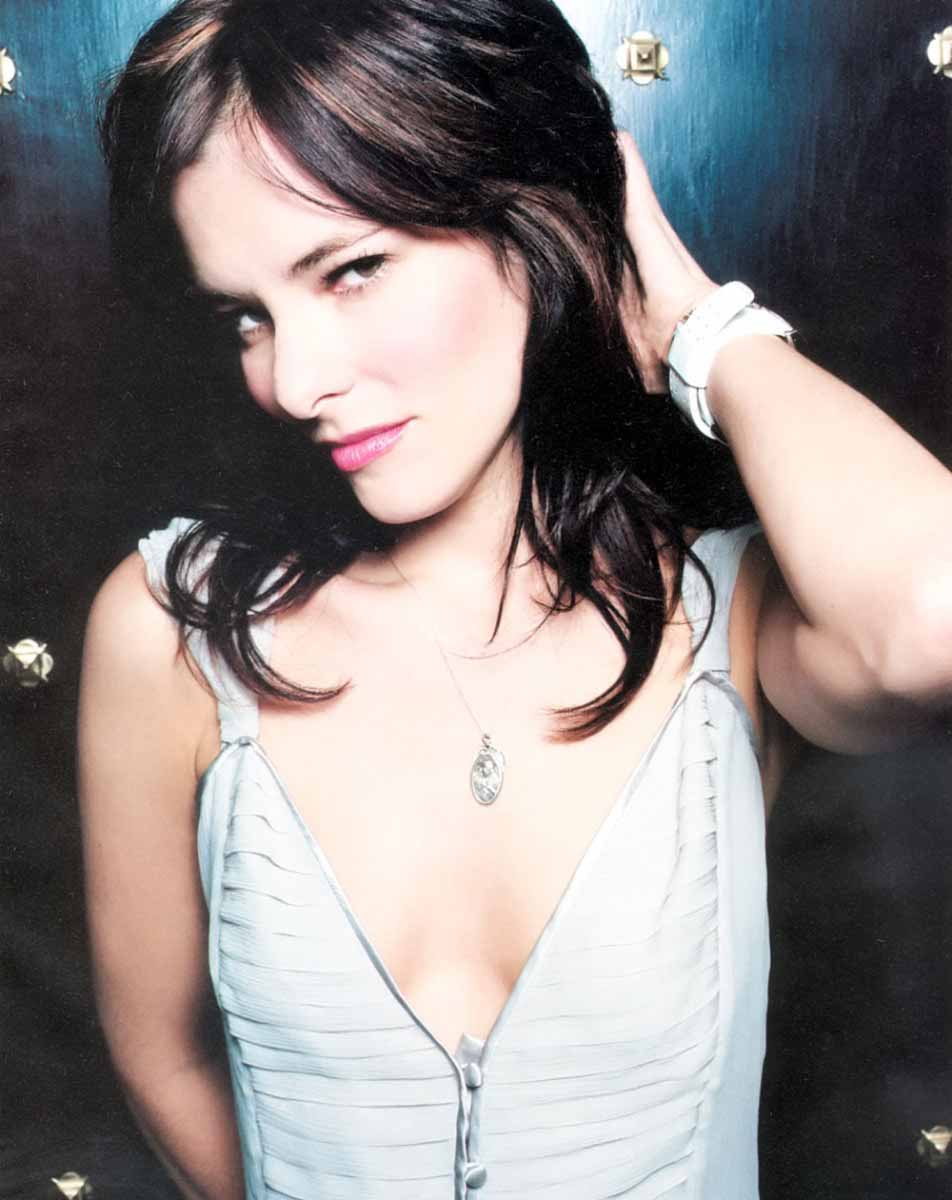 But her failure didn’t affect her strong willpower. Then, the same year, she appeared in the movie “Dazed and Confused” in a major role. This high school movie has a 7.6 IMDb rating. She shared the screen with Jason London, Benn Affleck, and Matthew McConaughey. Likewise, her life was offering her more. She got the title of “Queen of Indies” as she got more recognition from non-studio films like “Sleep With Me.”

Parker understands the meaning of acting. She was quite clear in there mind that acting in a movie is living the character irrespective of the minority or majority of the role. Parker appeared in many movies in minor and major roles. She started getting the attention of people after the success of her lead role in the movie “Party Girl” in 1995. The year 1997 gave her a jackpot. She had a total of 20 movies in hand. The three featured films out of the 20, got screenings in “The Sundance Film Festival.” The same year, she won the award of “Special Recognition Award” for the movie “The House of Yes.” Not only the audience loved her acting but also the critics.

Parker Posey has been successful in her professional life. She is more clear about keeping their personal life to herself and is quite conscious about it. Likewise, her romantic life is not very much public. But she has once dated songwriter Ryan Adams. 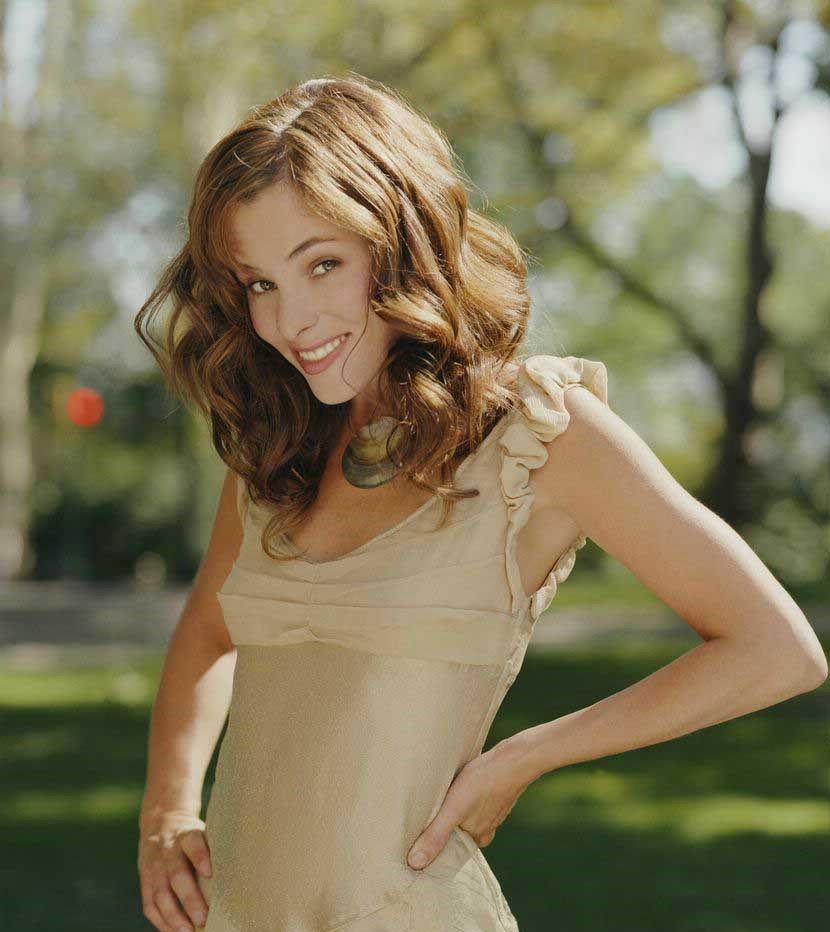 Parker Posey is a creative actress. And instead of using social media for displaying her personal life. She uses it to show every kind of creative tool to use in storytelling. Parker goes with the user name of ” @Parker Posey” on Instagram with 103k followers, with the same name on Twitter with 15.2k followers, and “ParkPose” in snap chat.

Parker Posey has been part of the industry for more than 25 years. She has been part of many movies, tv-series, Tv Films, and dramas. According to our evaluation and celebritynetworth.net, she has an approximate net worth of $10 million.

The full name of Parker Posey is Parker Christian Posey. She looks quite young for her age. Her current age is 51 years. Her nationality is American and her ethnicity is English and Irish. She has a height of 5 feet 5 inches with 55 kg of complimentary weight.