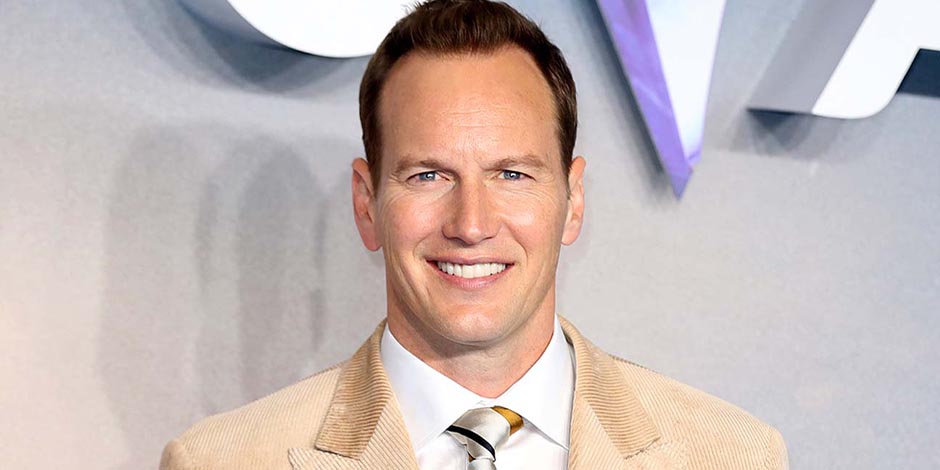 Patrick Wilson is an American actor who has been able to set his mark on the film industry and earn himself a title of “scream king”. He has appeared in horror and thriller films like “Hard Candy”, “Insidious”, “Insidious Chapter 2”, “The Conjuring”, “The Conjuring 2” and “Annabelle Comes Home” to name a few. Before appearing in films he starred in Broadway musicals and has earned two Tony Award nominations.

In 2018, he played the role of Ocean Master in the film “Aquaman” alongside Jason Momoa. Before this, he voiced the president of the US in “Batman v Superman: Dawn of Justice” in 2016.

Patrick Wilson’s full name is Patrick Joseph Wilson. He was born to parents Mary Kay and John Franklin Wilson on the date of July 3, 1973, in Norfolk which lies in Virginia. He is their youngest child and he has two elder brothers namely Paul and Mark. His father used to work as a news anchor for WTVT and his mother was a voice teacher/professional singer.

He spent his childhood in St. Petersburg, Florida and he graduated high school from Shorecrest Preparatory School.

After finishing high school, he got enrolled in Carnegie-Mellon University and graduated with a Bachelor in Fine Arts degree in 1995 During his time in school, he participated in several plays.

He was awarded the “Charles Willard Memorial Award” when he was in the university.

Nationality: Patrick is of American nationality. 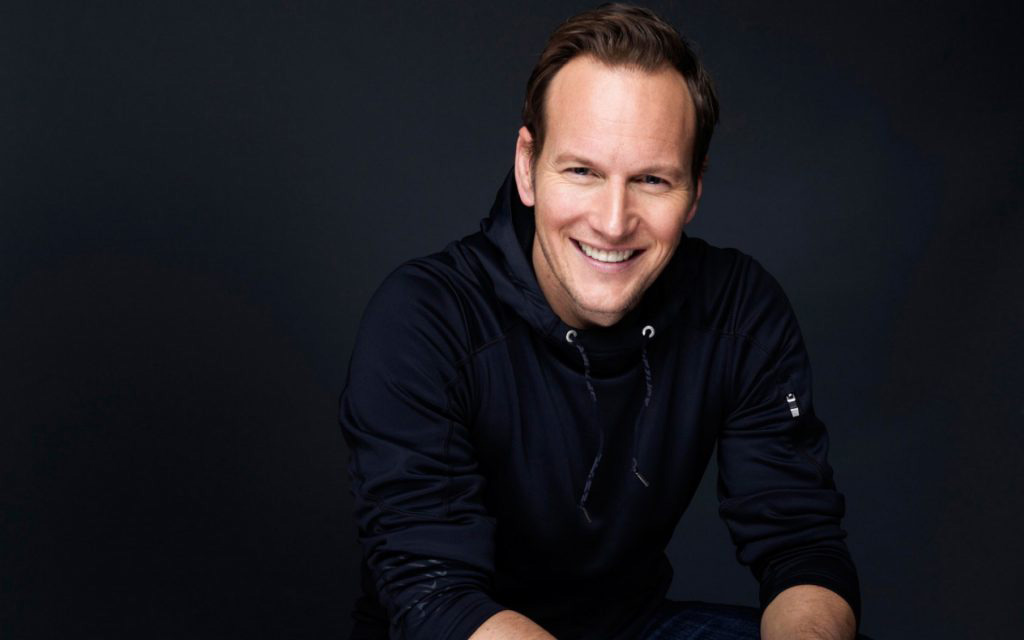 Before appearing in films, Wilson appeared in theatrical plays like “Bright Lights”, “Carousel”, “Miss Saigon”, “The Full Monty” and “Big City”. He was nominated for a Tony Award and a Drama Desk Award for his excellent performance in the play “Oklahoma!”.

“My Sister’s Wedding” was shot in the 1990s. It was supposed to be his debut film but the film was shelved and never released.

In 2003, she played the role of Joe Pitt in the HBO miniseries named “Angels in America”. His performance was well received and he won an “Online Film & Television Association Award”. He was also nominated for a Golden Globe Award.

He made his film debut in 2004 with the film “The Alamo” in which he played the role of William Barret Travis. The film, however, didn’t do well at the box-office.

He also appeared in the 2004 musical film “The Phantom of the Opera” was not liked by the critics but it did surprisingly well at the box-office.

Patrick made waves with the film “Hard Candy”. He played the role of Jeff Kohlver in the film. It was his first lead role ever. The film was well-received by the critics and the audience and did very well at the box-office.

In 2006, he played the role of Brad Adamson in the film “Little Children”.

He played the role of Nite Owl II in the DC superhero movie titled “Watchmen” in 2009. The film was directed by Zack Snyder and the film was a massive success. 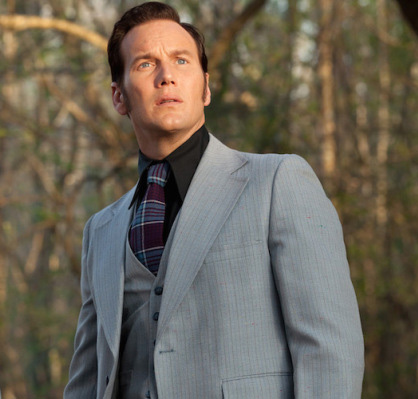 Yet another milestone in his career came with a horror film. This time the film was “The Conjuring” in which he played the role of Ed Warren. The film was loved by the critics and went on to be one of the highest-grossing films of all time. He reprised the role of “The Conjuring 2” in 2016 and “Annabelle Comes Home” in 2019. He is set to appear in “The Conjuring: The Devil Made Me Do It” in 2021.

In 2018, he played the role of Orm Marius/Ocean Master in the film “Aquaman”. He was nominated for a Teen Choice Award for Choice Movie Villain.

In 2019, he played the role of Ross Humboldt in the horror film “In the Tall Grass”.

Patrick Wilson and actress Dagmara Domińczyk got married in June of 2005. They had their first son in 2006 and their second son in 2009. His sons are named Kalin Patrick Wilson and Kassian McCarrell Wilson. He and his family live in Montclair in New Jersey.

He and his brothers are together in a band named Ian Wilson. Patrick is the vocalist and drummer for the band, his brother Mark plays guitar and his brother Paul functions as a vocalist. On May 26, 2012, they conducted and performed in a benefit concert for the “Paw for Patriots” program. They raised US$ 30,000 via the concert. Along with this, they have also performed in other charitable good causes like All Children’s Hospital and St. Petersburg free clinic. 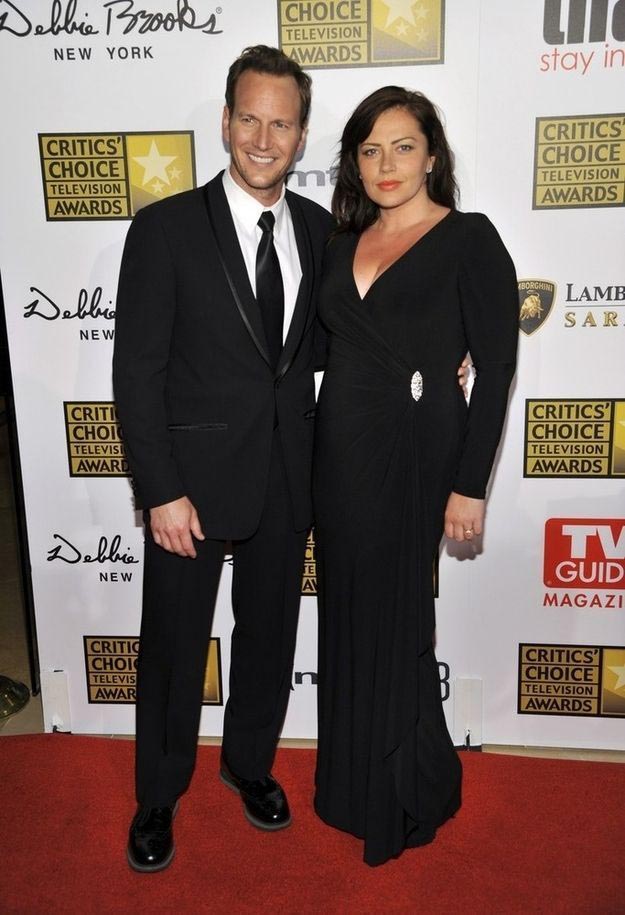 Patrick Wilson is active on the only social media platform, Twitter. He is mostly active on Twitter where he tweets his piece of mind and various other engaging content for the followers to enjoy. As of September 2020, he has 171.3k followers on Twitter.

Patrick Wilson is a well-established actor in the film industry and has appeared in many films and TV shows since 1995. He is best known for his horror films and he is also titled as a “scream king”. With the films and TV shows along with other several ventures, Patrick has amassed an estimated net worth of US$ 7 million as of September 2020.