Paul Giamatti, whose full name is Paul Edward Valentine Giamatti, is an American actor and a producer. He is best known for his work in 1997’s Private Parts, where he played Kenny “Pig Vomit” Rushton. He is also famous for his roles and incredible performance in movies like ‘American Splendor,’ ‘Sideways,’ ‘Cinderella Man’ and many other television series. He was honored with several nominations from Golden Globes, Academic awards, and likewise for his excellent acting in these movies and many more.

Why is he famous?

Paul Giamatti is a very hardworking actor, a producer and is known for playing different roles in several movies, series and also performing on stages. He is an actor as well as a producer. He has been active in the entertainment industry since 1989.

He is popularly known as Kenny “Pig Vomit” Rushton from his supporting role in the movie Private Parts, released in 1997. 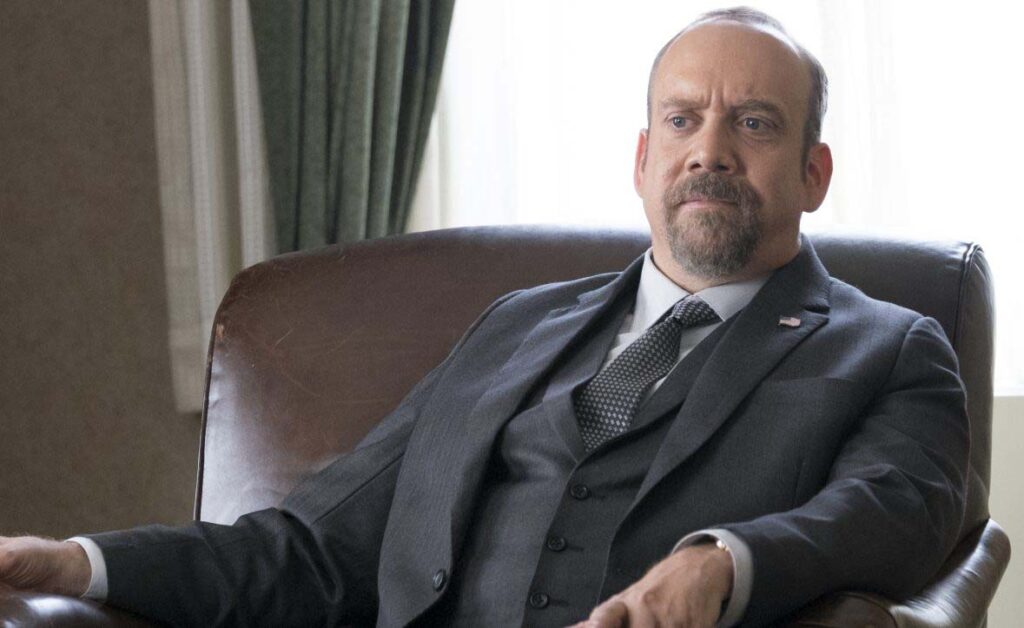 Paul Giamatti was born on June 6, 1967, in New Haven, Connecticut. His father’s name is Angelo Bartlett Giamatti, and his mother’s name is Toni Marilyn Giamatti. He has two other siblings. One of them is Paul’s older brother, Marcus Giamatti, and his sister, Elena Giamatti. Marcus is also an actor. Paul’s father was a professor of Yale University and a commissioner of the Major League Baseball while his mother was a housewife and used to teach English at Hopkins School. She was also a former actor.

Paul Giamatti studied at Yale University and was pursuing study in acting by working in the university’s undergraduate theater scene with some of the other famous actors like Ron Livingston and Edward Norton, who studied at Yale. This makes sense as to why Edward Norton is such a brilliant actor. He makes a subsequent appearance in the Illusionist film (a drama about a clever magician where Edward Norton plays the magician).

He took part in different theatrical and arts scenes because he was passionate about it. After completing his bachelor’s degree in English, he pursued a Master’s Degree in Arts from the Yale School of Drama.

Before he could land any roles in movies, he did broadway and theatrical shows. He also tried to make his career as an animator. Then, slowly, he started to get small roles in movies in the 1990s. 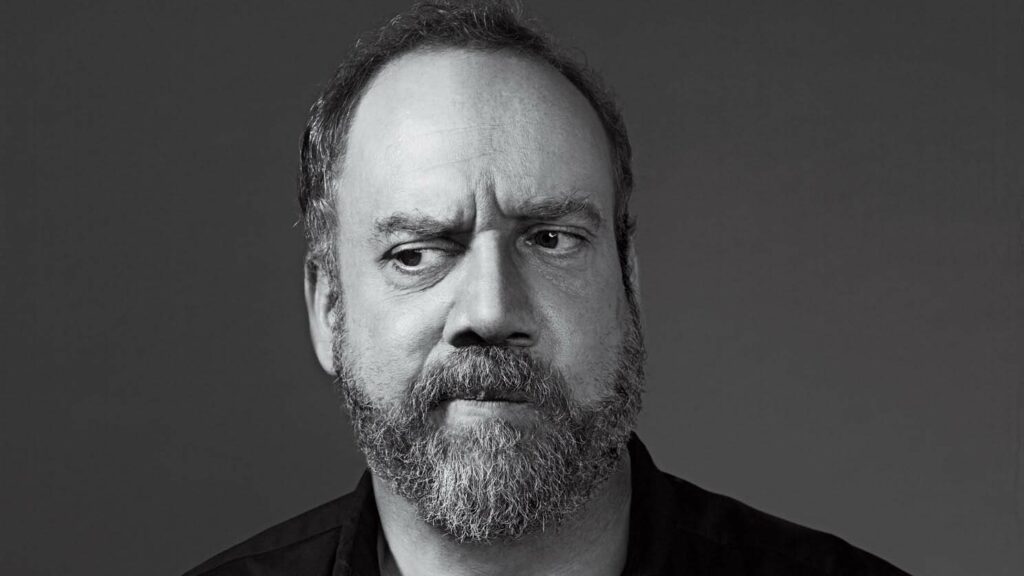 Paul Giamatti got his big break when he was cast as Kenny “Pig Vomit” Rushton in the movie called Private Parts, which was released in 1997. This movie was a film adaptation of Private Parts by Howard Stern.

According to Stern, Paul gave an amazing performance in the movie. Stern even talked about it in his radio program and wanted Paul to be nominated for the best supporting role in Academy Awards. Even Howard Stern fans were amazed by the performance of Paul. But he didn’t get any nominations for the movie but later on in life, as he kept doing movies and series, he was nominated so often.

After this big breakthrough, he got the chance to work in other amazing movies and series as a supporting character and lead character. In 2015 he appeared as Dr in the American disaster film San Andreas.

It was because of this break; people started to notice him and admire his work. This brought more job opportunities to him, and he was able to show us his art.

Paul Giamatti has similarly worked in many movies since his big break. Unfortunately, most of those movies cast him in the supporting role—movies like The Truman Show, Saving Private Ryan, and The Negotiator.

Giamatti has been working very hard and consistently for more than the last 25 years and has been giving us good movies.

Not only movies, but he has also acted in lots of series like The Show, NYPD Blue, Winchell, King of the Hill, Saturday Night live, John Adams, 30 Rock, Prohibition, BoJack Horseman, etc. 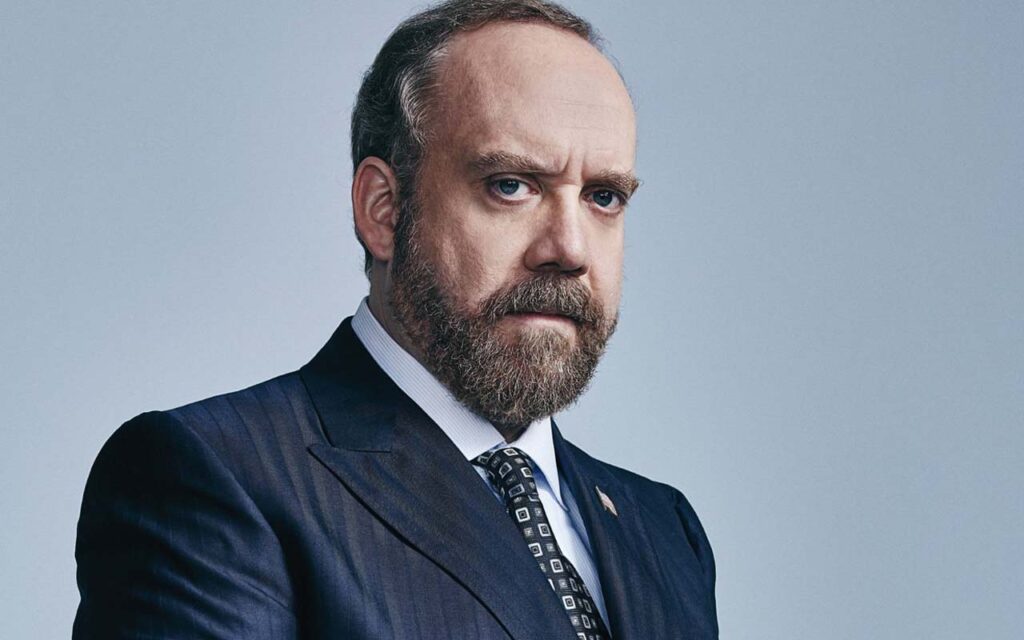 Paul Giamatti’s works very fruitfully earning him some awards. He was awarded acclaim for his roles as Harvey Pekar in American Splendor, Miles Raymond in Sideways, and Mike Flaherty in Win-Win. These movies were released in 2003, 2004, and 2011 respectively.

Finally, he also got a nomination for the Academy Award for Best Supporting Actor for the role of Joe Gould in Cinderella Man, released in 2005.

He has been nominated many times for different works. The movies he is nominated for are Big Momma’s House, American Splendor, Sideways, Cold Souls, Barney’s Vision, The Ides of March, Turbo, 12 years a Slave, Straight Outta Compton.

The most number of nominations he got for one movie was Sideways, followed by American Splendor, followed by 12 years a Slave.

Paul Giamatti is currently estimated to have a net worth of about $25 million.