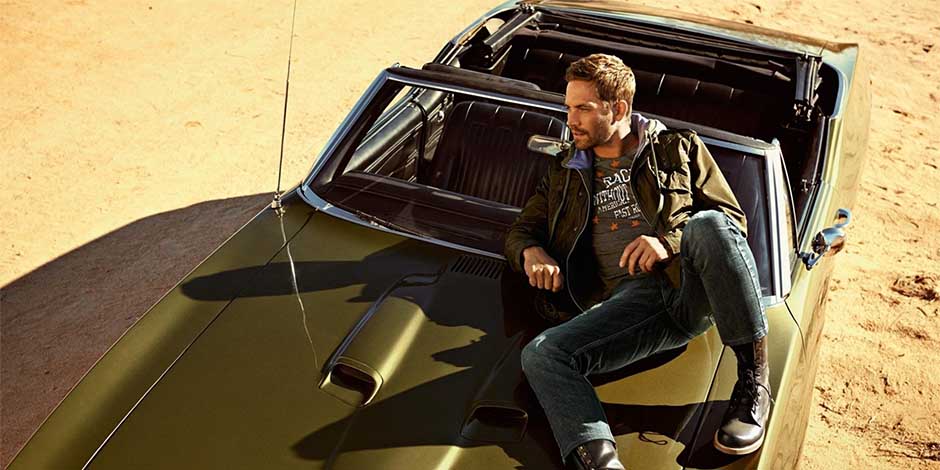 Who is Paul Walker?

After your death, your friends, relatives, and other people will remember you for a few days, and you would be forgotten eventually. Only if you have done something praiseworthy, or if you have left a positive mark in people’s hearts you will be remembered for eternity. Your works and praises will be passed down from generation to generation, and you will never be forgotten.

Paul Walker was an actor/philanthropist based in America. He was widely recognized as the character Brian O’Conner from the “Fast and Furious” film franchise. He began his career in the acting industry as a child actor and had made an appearance in several successful movies. In over 25 years, the ad made an appearance in over forty acting roles in television/film collectively. He died in a car crash on 30th November 2013.

Paul was born as Paul Willian Walker IV to Cheryl and Paul William Walker III on 12th September 1973 in Glendale. His father was a boxer/contractor while his mother was a model. He is the oldest child of the couple and has four siblings. He was raised as a Mormon in the Sunland neighborhood. He was already getting featured in television advertisements when he was just two.

He completed his high school studies in 1991 from Village Christian School. After high school, he majored in marine biology from several community colleges in California. 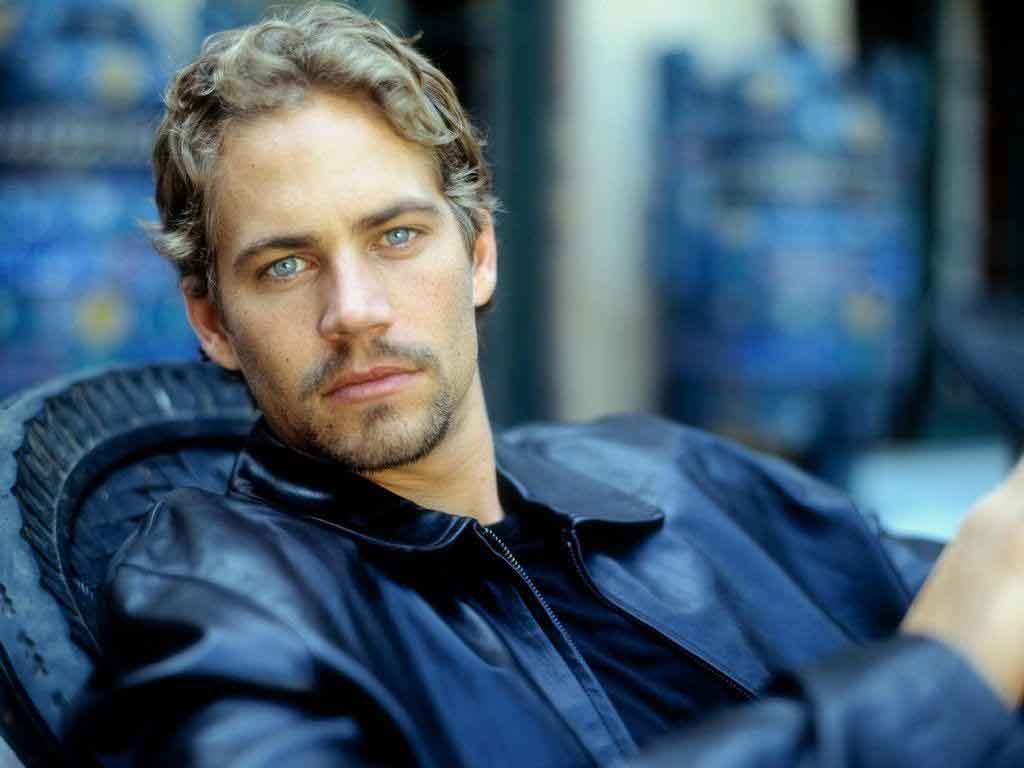 Paul Walker previously made an appearance in television commercials before getting an acting role in “CBS Schoolbreak Special” at ten. He was featured in the show in 1984 and 1994 in two episodes. His next television appearance was in the fantasy drama “Highway to Heaven” in the episode “Birds of a Feather” as Todd Bryant in 1985. In the 1986 episode “A Special Love (Parts 1 & 2)” as Eric Travers.

In 1987, Paul Walker starred as Jeremy Beatty in the sitcom “Throb.” He was featured in twenty-three episodes of the show. He was then part of the 1990 series “Charles in Charge” as Russel Davis” for the episode “Dead Puck Society.” In 1991, he was featured in “Who’s the Boss?” as Michael Haynes and “What a Dummy” as Rick.  He was also a part of the 1992 soap opera “The Young and the Restless” as Brandon Collins. After getting featured in “Touched by an Angel” in 1996, he was not seen in television for over a decade until in 2013 after making an appearance in three episodes of “Shark Men.”

His last television appearance was in “Shark Week” in 2013.

Paul Walker’s first big-screen appearance was in the 1986 horror-comedy “Monster in the Closet” as “Professor” Bennett. He was then seen in the 1987 film “Programmed to Kill” as Jason. In 1995, he was featured as Michael Brock in the sci-fi comedy “Tammy and the T-Rex.” He was then absent in the film industry for about four years until 1998. He was seen in two movies, “Meet the Deedles” as Phil Deedle and “Pleasantville” as Skip Martin.

In 1999, he made an appearance in “Varsity Blues” as Lance Harbor and “She’s All That” as Dean Sampson. He was also featured in “Brokedown Palace” the same year, but his role went uncredited in the movie. 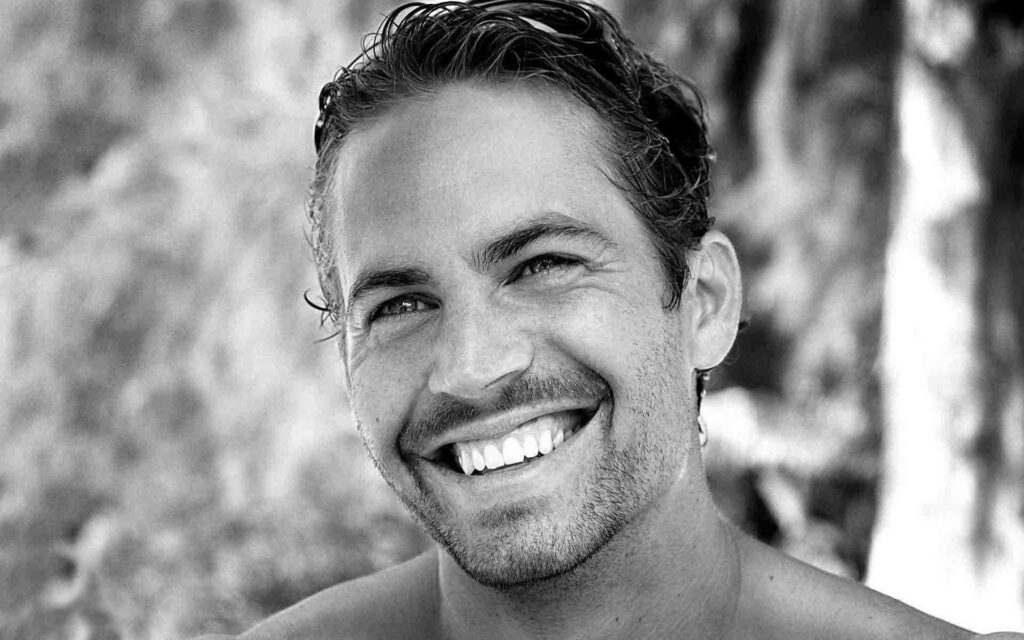 He quickly rose to fame after getting featured as Brian O’Conner in the first film of the Fast & Furious franchise, “The Fast and the Furious.” He reprised his roles in other sequels/short films of the film; “The Turbo Charged Prelude for 2 Fast 2 Furious”, “2 Fast 2 Furious”, “Fast & Furious,” “Fast & Furious 6” and “Furious 7”. “Furious 7” was released in 2015, 2 years after his death. His scenes in the film were redeveloped for retiring the character played by him rather than making it die. The movie was his last film appearance. Fast and Furious franchise was a commercial success and grossed over $5 billion in total against a total budget of $1 billion.

His other film appearances are “Stories USA” as Mikey, “Brick Mansions” as Damien Collier, “Flags of Our Fathers” as Hank Hansen, and “Eight Below” as Jerry Shephard.

Paul Walker was also part of Ludacris and The Mighty Mighty Bosstones’ MVs. In 2015 Wiz Khalifa and Charlie Puth released the song “See You Again” as a tribute to him. The song has been viewed over 4.7 billion times on YouTube.

Paul Walker has been nominated in over four award functions and has won three of them, including two MTV Movie Award and a Teen Choice Award. 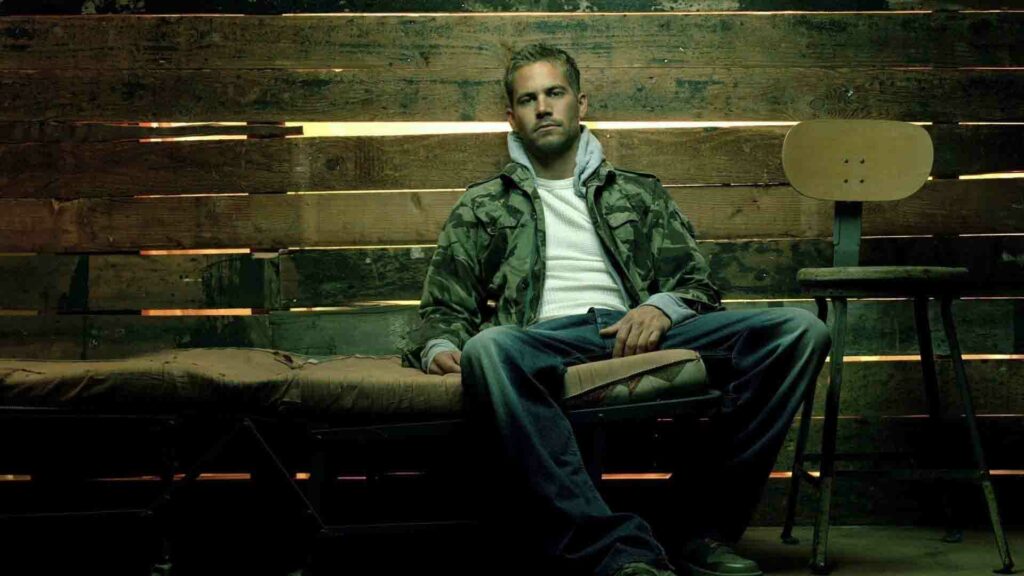 Paul Walker was married to Rebecca McBrain and had a daughter from the relationship. He shared a close relationship with Vin Diesel, who is also his daughter’s godfather. He was a brown-belt holder in jiu-jitsu.

He has English/Irish/German and Swiss ancestry.

He founded Reach Out Worldwide to help the disaster-stricken Haiti in 2010. He was one of the board of directors in The Billfish Foundation. He joined the foundation to explore his ideas in marine biology.

Walker was a bigtime car enthusiast and had about thirty cars from brands like Mercedes, BMW, Audi, Porsche, Ford, and a few others.

Paul Walker died in a car crash on 30th November 2013 while traveling to a charity event to help the Yolanda Typhoon victims. He was in the car with Rodas. Both died in the accident that day, and their bodies burnt beyond recognition. His ashes were buried at Forest Lawn Memorial Park.

Paul Walker had a net worth of $25 million before his death. He left his entire fortune to his daughter Meadow Walker.