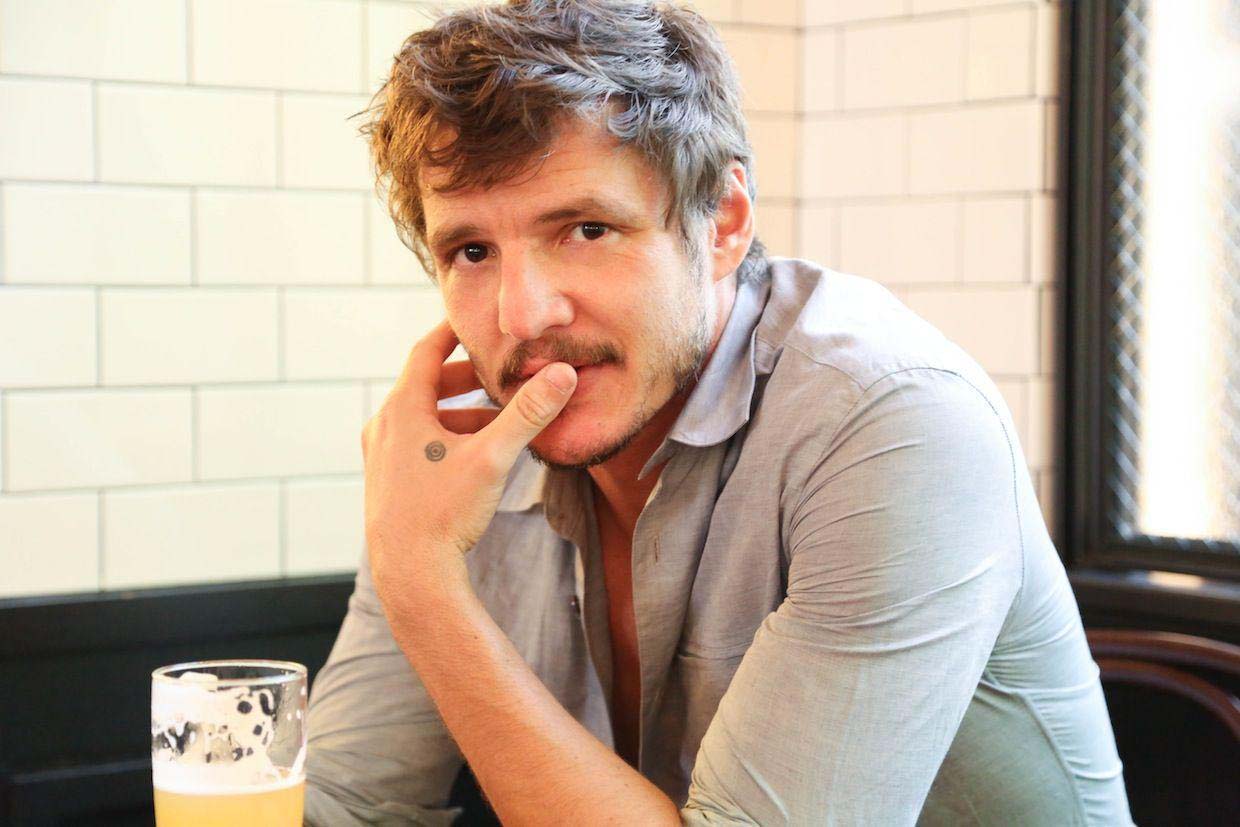 You may get what you want today, tomorrow, five minutes, the day after tomorrow, easily or after lots of struggles. No one can exactly say when they will fulfill their dreams. All they can do is a degree of predictions. But at the end of the day, what one should no is everything comes toward them just at the right time.

Likewise, the right time means the right moment. One has to have patience and belief in oneself. One must be confident that it will work if not today, it will work tomorrow but with continuity, it will happen. Just focus on actions, not on the results.

These words have been true in the case of Pedro Pascal, who has been receiving good remarks and recognition after years of struggle. And it proves that it’s never late. The opportunity will knock at your door when it’s time. The name which was not so popular a decade ago successfully blew the mind of the filmmakers and audience. People know him for his acting in the fourth season of “The Game of Thrones”, “Narcos” and “The Great Wall.” 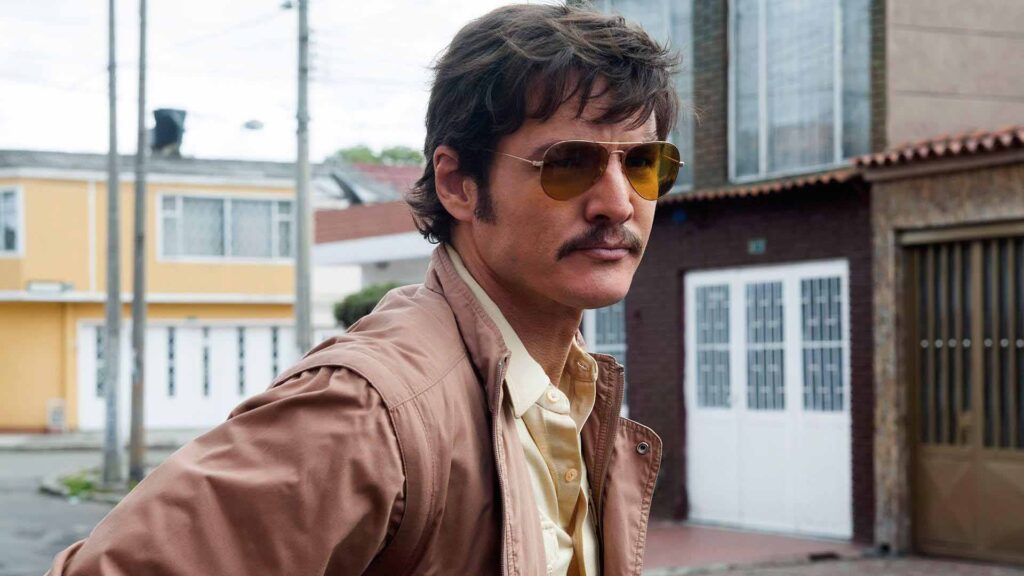 Pedro Pascal was born in Santiago, Chile on April 2, 1975. He grew up in San Antonio and Orange County, Calif. Pedro was thinking about movies since his childhood days. This helped him in his social life. In an interview with NY Times, he said he was one of those who never stopped boasting about the “Empire of the Sun.”

Pascal’s father was a fertility doctor and mother a former child psychologist. His parents have fled to Chile. During the military junta in the 1970s, they had to work out of comfort zones in the US. His parents and his two brothers went to Chile for the false accusation and political asylum. But in Chile, his mother passed away.

Pascal and his sister were in Manhattan in their apartment as he had to complete piled of assignments of acting in the Theatre. Similarly, he was involved in a few TV roles like “Touched by an Angel” and “Buffy The Vampire Slayer.”  His brother Lucas Balmaceda is a fellow actor.

It was tough for Pedro to handle his expenses. He used to bring about $515 dollars a week. Pascal was desperate to be typecast so that he can get a job. Moreover, to sustain his living he was also involved in dramatic performances. He was even part of a series of drama based on masculine gay men and widely ethnic characters. These dramas were performed in stages of New York. But still the on-screen and off-screen appearance in TV and drama was always compiling him to quit.

Pedro Pascal started seeing the time changing in early 2014. He thanks a bit of hustling for the opportunity. It was an interesting incident. That was at The University of Southern California. Pascal was guiding a student who was in the 20s and preparing for an audition of a bisexual character of Lothario for “ Game of Thrones.” He was quite young for the character. Pascal went through the script. And it completely blew his mind. The character seemed to be impeccable for him. Then he recorded the footage on tape and used his connection.

Pedro Pascal requested Ms. Paulson to pass on the tape to her best friend Amanda Peet. And Amanda Peet was the wife of concrete of the series; David Benioff. Then a lot of people connected with series like D.B. Weiss, Mr. Benioff, Ms. Peet and other important one’s watching the tape were astonished. Then Pascal got a call from Ms. Paulson about his work’s reaction. 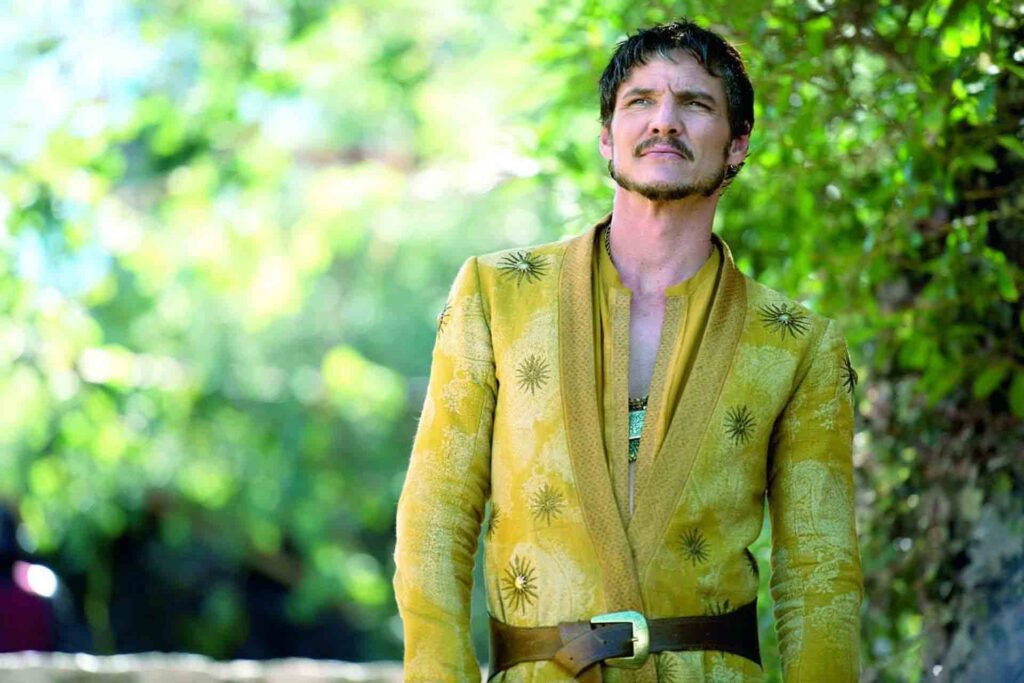 Then the journey began in 2014 and he became a favorite of the audience. Although his role was short, he started getting offers of other projects. Pascal acted in “Narcos”, which was a story of a Colombian drug trader.

Moreover, the director Mathew Vaughn offered him to do audition for his upcoming action movie “Kingsman.” Mathew spotted the confidence and the swaggers inside Pascal. And also spotted his fear to get rejected.

Just after the movie, he was part of the global blockbuster Chinese movie “The Great Wall.” He shared the screen with Matt Damon. During the shoot, he came to remember that it was his 40th birthday in Beijing when Damon and the producer requested him for a private talk. And for Pascal, it was an honor to hear the words from such great men. Then, he noticed a giant birthday cake was rolling towards him with fireworks in the sky. 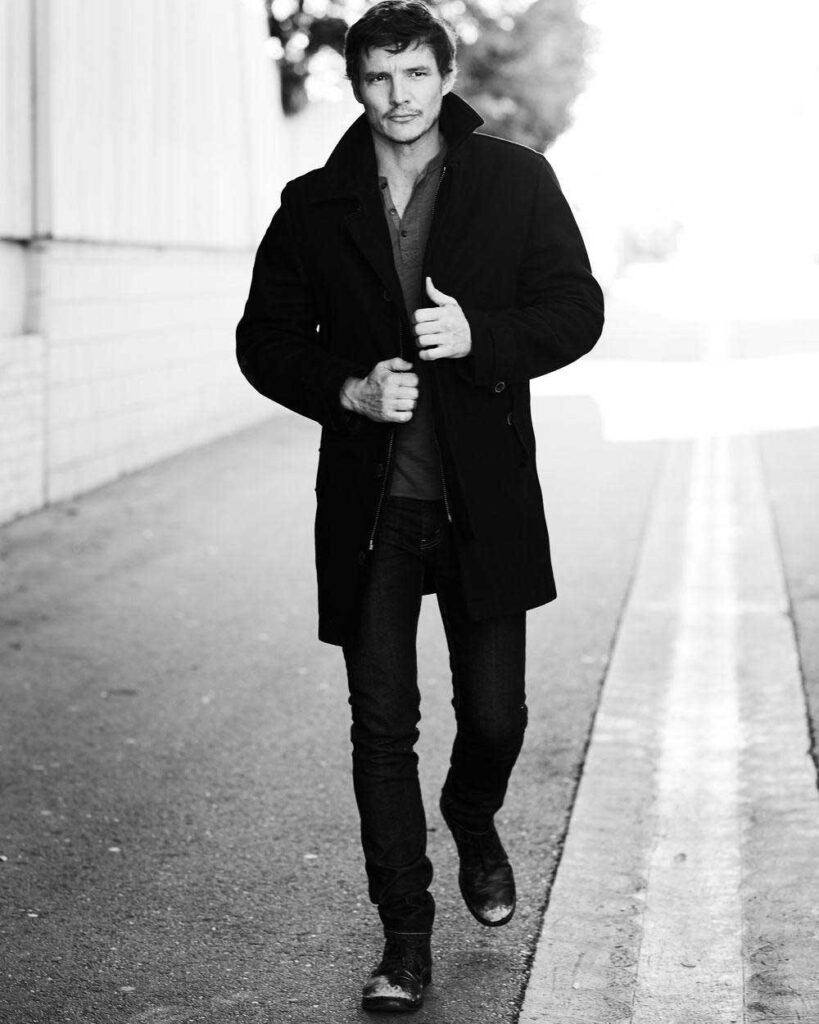 Although Pedro Pascal has only done a few projects that highlight him in the limelight. His act of hitting in the Bull’s Eye has helped him get a comfortable lifestyle for him and his family. Although, he has learned the meaning of life, has suffered a lot economically, and seen the darkest time of his life, he has his feet on the ground.

Being a mature actor has introduced him as a one to experiment for tough roles and utilize his dramatic experience. And a lot of information regarding his income and property has not been disclosed properly. But according to the celebworth.net, his approximate net worth is about $2 million.