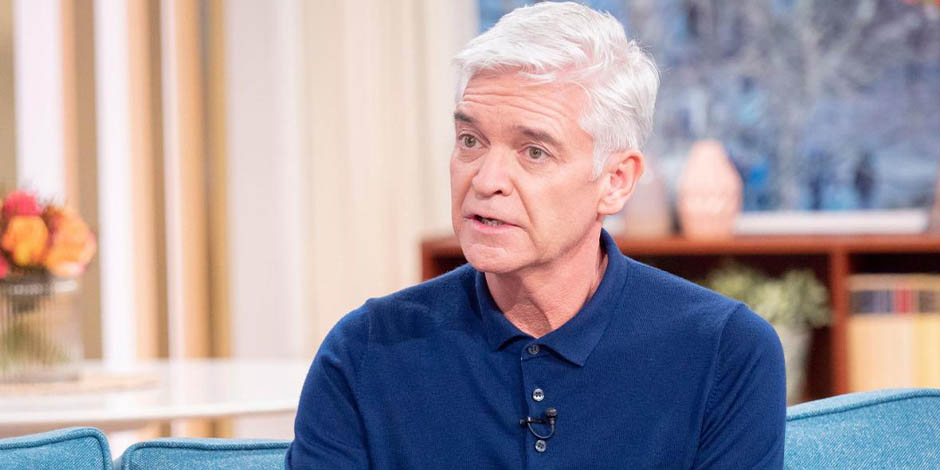 Who is Phillip Schofield?

Phillip Bryan Schofield was born on born 1 April 1962. He is an English television presenter and personality who works for ITV. His contribution in the field of entertainment and charity is remarkable. He is known for his long association with the British TV network ITV. He is also famous as a Radio presenter. He has been working for ITV for his whole career, but he worked on a BBC show before joining ITV. His last BBC show was ‘Test the Nation.’ Let’s know more about him.

Phillip was born in a large town in Great Manchester named Oldham, Lancashire. But he grew up in a city located in the south of England, named Newquay, Cornwall. There he attended Trenance Infant School and Newquay Tretherras School. He wrote letters to the BBC for many years. After many tries, at the age of 17, he got the booking clerk and tea boy for BBC Radio at Broadcasting House in London. He became the youngest employee at that time. 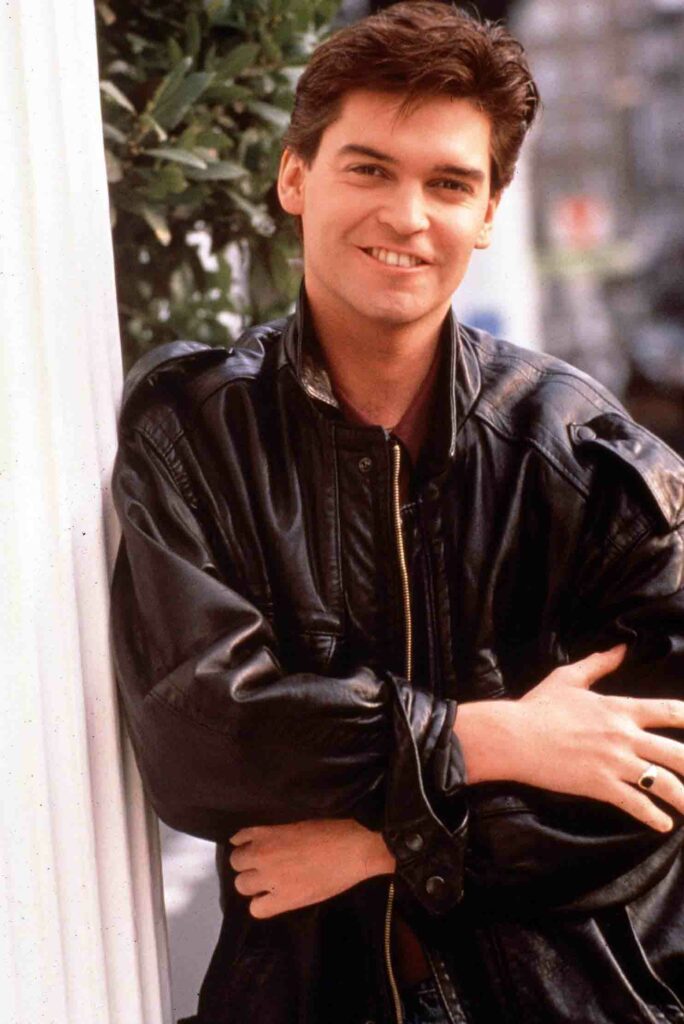 At the age of 19, Phillip Schofieldmoved to New Zealand with his family. He made his television debut in New Zealand on 23 February 1982. He made his debut as the initial presenter of the youth music program named “Shazam!”. Three years later, he returned to Britain. After returning to Britain in 1985, he became the first presenter for Children’s BBC on weekdays for two years. Name of the show “Broom Cupboard.” After working for two years, he left to present himself on Saturday mornings for “Going Live!” from September 1987 to April 1993. He was also the host of a pop-magazine awards show named “Smash Hits Polly Winners Party” from 1998 to 1991.

Phillip Schofield was seen in adult-oriented television such as Schofield’s Quest, Ten Ball, and Schofield’s TV Gold in the early 1990s. In 1996, he hosted a show named “One in a Million,” about coincidences. From 1994 to 1997, he played in ‘Talking Telephone Numbers’ for five series. He even co-authored the book of the series. In the 2000s, he presented the National Lottery Winning Lines program for BBC from June 2001 to October 2004. And from 2002 to 2006, with Anne Robinson, he co-hosted the BBC quiz show named “Test the Nation.”

Phillip Schofield signed in for the show with ITV for two years’ worth £5 million. Later, Danny Wallace replaced Schofield as he could no longer present the deal. Since 2002, Schofield replaced John Leslie and became a presenter along with Fern Britton until 2009. In May 2008, Schofield’s father died due to heart conditions. This ultimately led him to take a break from presenting ‘This Morning,’ and then John Barrowman did the job until he returned. 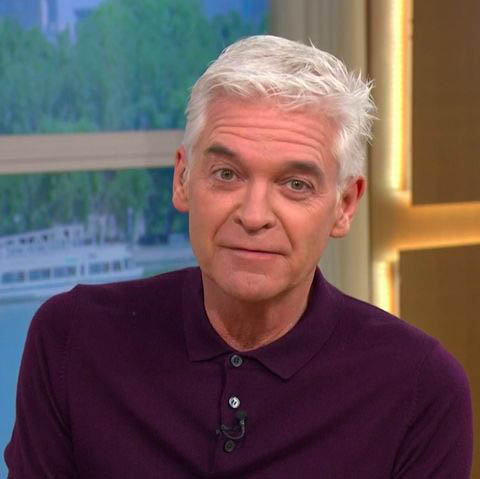 In 2005, Phillip Schofield was seen in two series of “Have I Been Here Before?”. It was a program in which celebrities attempted to use regression to get in touch with their previous life. Between 2006 and 2008, he presented the British Soap Award. From 2006 to 2011, Schofield, along with Holly Willoughby, presented Dancing On Ice on ITV. And from 2012 to 2014, Schofield presented Dancing On Ice on ITV with Christine Bleakley. Bad news for Dancing On Ice viewers got announced. In the summer of 2013, it was announced that the series should be put to an end following 2014.

In 2010 and 2011, Phillip Schofield hosted the show named The Comedy Annual on ITV. He also hosted a show with Christine Lampard called Text Sata in 2011, 2014, and 2015. It was the Christmas charity show. He co-hosted the same performance with Holly Willoughby in 2012 and 2013. He has narrated the show as well. In March 2014, Schofield narrated an ITV2 show named Educating Joey Essex. This show was commissioned for a full series. In December 2014, he took a live-24-hour TV marathon to raise money for Text Santa for the Christmas charity.

Phillip Schofield was broadcasting on BBC Radio 1 on a Sunday while working as a presenter of ‘Going Live.’ Later in 1998, Radio 1 switched the medium from wave to full use of FM stereo. At that time, Schofield was one of the presenters chosen to help them with the launch. He also played in the theatre. He played the role of Joseph in ‘Joseph and the Amazing Technicolor Dreamcoat’ written by Jason Donovan in 1991. Before touring the UK, he played the role of Doctor Dottie at Hammersmith Apollo in London. 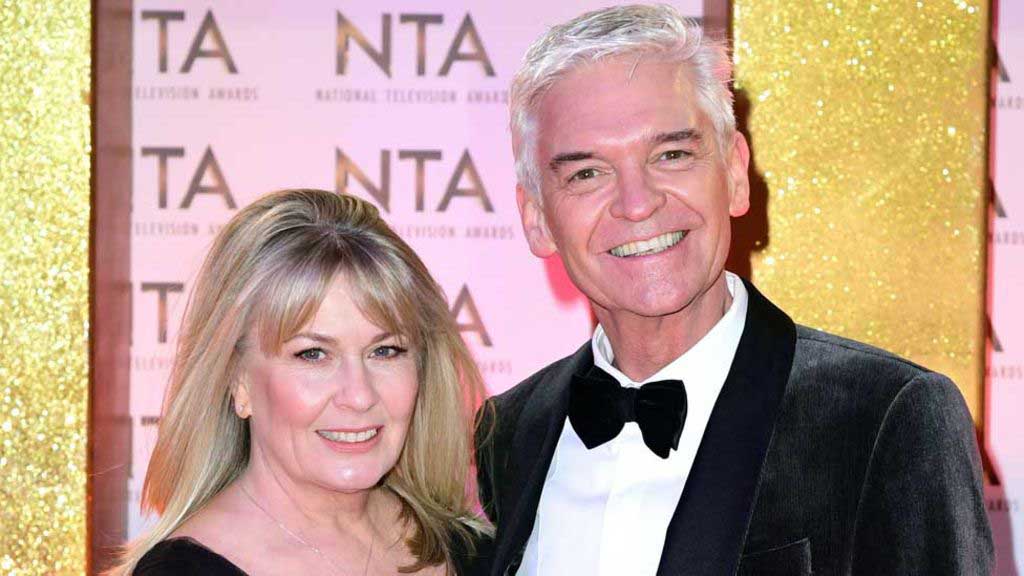 Personal life And Other Facts

Phillip Schofield is married to his long-term partner, Stephanie Lowe, with whom he had two daughters, named Ruby and Molly. They got married in March 1993. Schofield family resides in Henley-on-Thames, Oxfordshire. Schofield has two citizenship of Britain and New Zealand. For the ‘Blue Lamp Foundation,’ Schofield became an Honorary Patron on 8 October 2012. It is a UK-based charity, which supports emergency services to those, who have been injured during duty.

Phillip Schofield stands 5 feet 11 inches tall, and currently, he is 58 years old. He is nicknamed Phil and Silver fox. His birth sign is Aries. He weighs 70 kilograms. He has a pair of dark brown eyes and white hair. He is active in social media. On 7 February 2020, he posted his story on Instagram, saying that he had been coming to terms that he is gay.

What is Phillip’s Net Worth?

Philip earns a fair amount of money and fame in the entertainment industry, being a TV presenter. Based on sources, his estimated net worth is $12 million.