Who is Phoebe Dynevor?

Phoebe Dynevor is one of the popular and talented English actresses who had made her American debut after she had been cast into the role on an American comedy-drama television series “Younger”. She has been seen working actively on her acting career since the year of 2009.

Phoebe Dynevor, whose real name is Phoebe Harriet Dynevor, was born on 17 April 1995 in Manchester, England as a daughter of father, Tim Dynevor, and mother, Sally Dynevor. Her mother is an actress who was best known for her role in the soap opera “Coronation Street”. She has a younger brother and a younger sister, Samuel and Harriet respectively.

Like other celebrities, she used to keep her personal life private so that she had not mentioned her love life and with whom she is dating but there is a rumored about dating Phoebe Dynevor. As she had not confirmed her relationship, she is single for now. 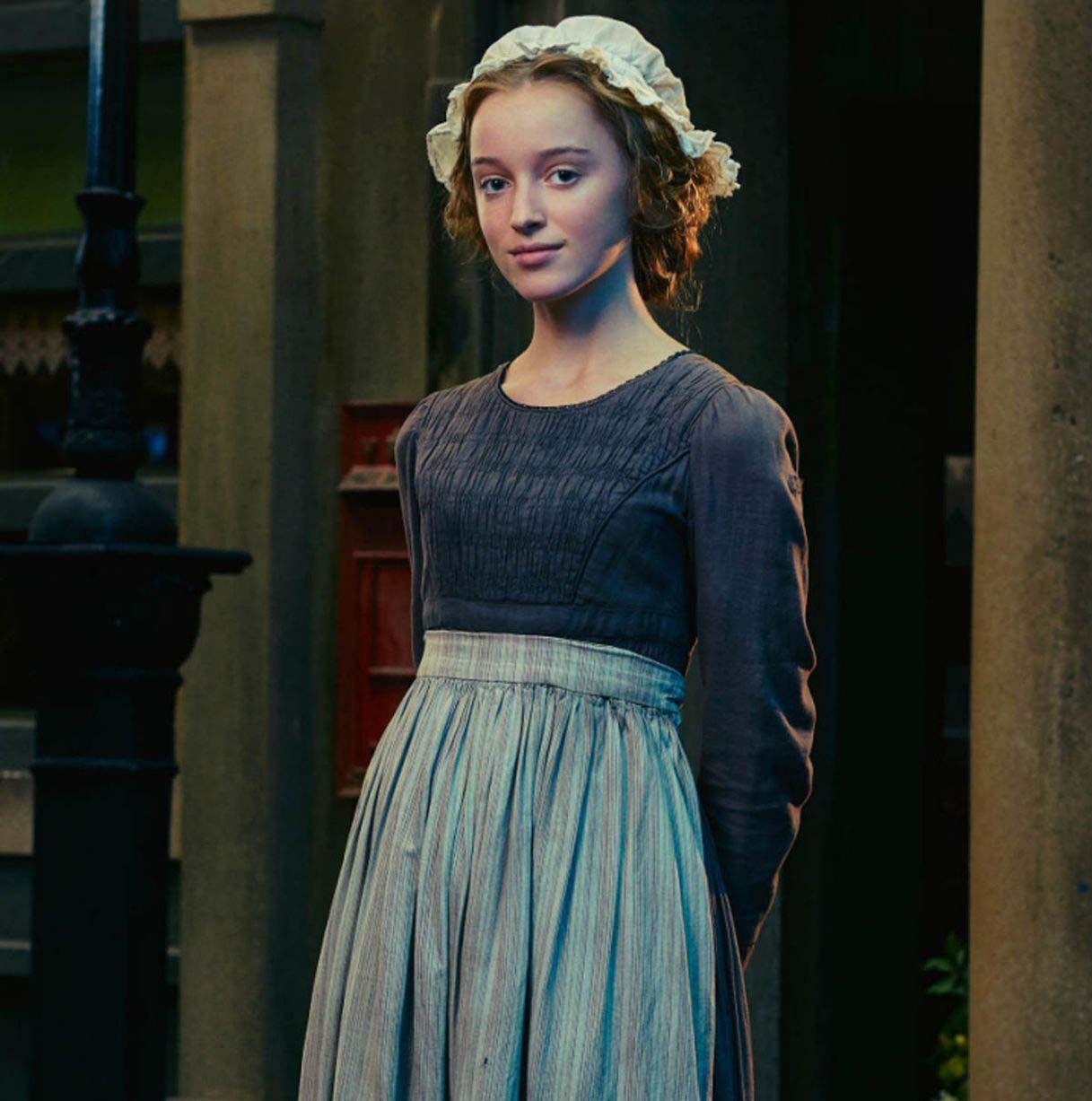 Phoebe Dynevor holds an English nationality and belongs to white ethnicity. Currently, she is 25 years with a height of 5 feet 6 inches and a weight of 62 kg. She had got black hair with brown eyes. As she was born on April 17, her zodiac sign is Aries.

As Phoebe Dynevor used to keep her personal life private, she had not stated about her early life and how she grew up but stated that she went to attend Cheadle Hulme School for her education, wherein her A-Levels, she had got an A and two Bs.

Dynevor is active on Instagram with the tag name (@phoebedynevor) and she had posted 173 posts on her Instagram where she has got 41.2k followers and she follows only 936 peoples.

Phoebe Dynevor started her career after she had been cast as Siobhan Mailey on a British television drama series “Waterloo Road” where she had been seen playing the role from the year 2009 to 2010. Also, Jodie Comer appeared as a  guest role as Sarah Evans in one episode of “Waterloo Road”

After that, in 2011, she was cast as Phoebe Cormack on episode 1.4 on a British medical drama television series “Monroe” which was created and also written by Peter Bowker and was produced by Mammoth Screen for the ITV network.

From the year of 2012 to 2013, she was seen appearing frequently as Lauren in a drama series “Prisoners’ Wives” which was created and written by Julie Gearey. After that, in 2014, she was seen playing the role of Phoebe Rundle on a television series “The Village” which was written by Peter Moffat. Further, she was cast into the role of Camille on an episode “ The Prodigal Father” of a BBC period action drama program “The Musketeers” in 2015, and the drama was based on the 1844 novel “The Three Musketeers” by Alexandre Dumas. 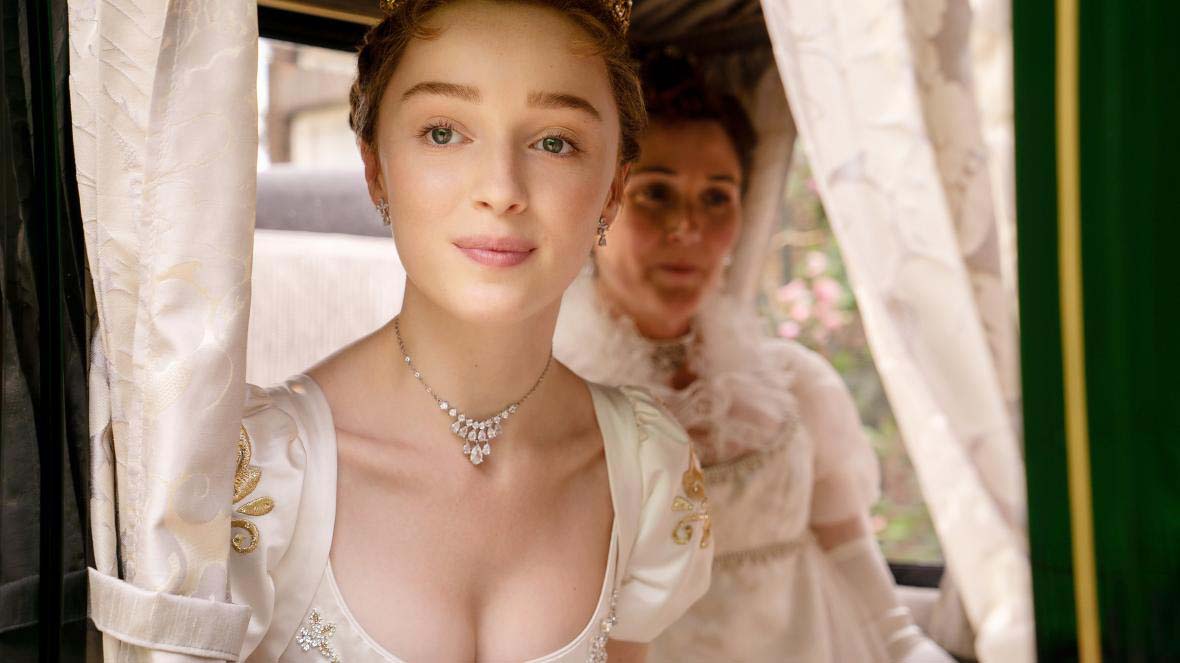 Further, Phoebe Dynevor was cast into the recurring role as Martha Cratchit on a British drama television series “Dickensian” from the year 2015 to 2016 which was premiered on BBC and the series was created and co-written by Tony Jordan. After that, she was seen appearing in the role of Lottie Mott on a crime comedy-drama web television series “Snatch” from the year 2017 to 2018 and the series was based on the movie of the same name which was directed by Guy Ritchie but this series was was created by Alex De Rakoff.

Likewise, she was cast into the recurring role as Clare on an American comedy-drama television series “Younger” which was created and produced by Derren Star and she was seen playing the role from the year 2017. Further, she will be seen playing the regular role as Daphne Bridgerton on an upcoming British period drama streaming television series “Bridgerton” which was created by Chris Van Dusen and was produced by Shonda Rhimes and the series was based on the novel.

After appearing in several movies was series, Phoebe Dynevor was noticed and attracted by so many people and her beautiful looks made many people fall in love with her. As she is just 25 years old she will be seen in more movies with her breakthrough performance in the upcoming days. 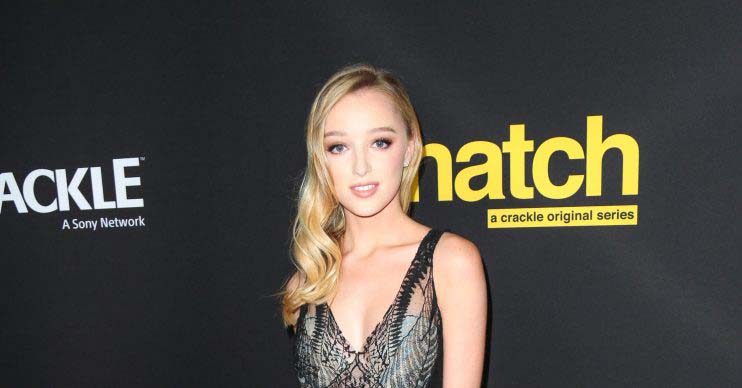 The estimated net worth of one of the beautiful and talented actresses Phoebe Dynevor is $11 million.