QVC Laid Off Some Of Its Most Popular Hosts 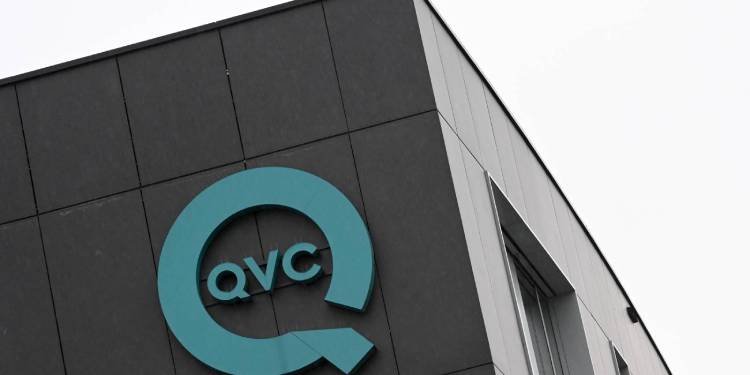 QVC, or Quality Value Convenience, is an American television network that fans love watching. It had a viewership of a staggering 350 million, and it had seven branches in seven different countries. Qurate Retail Group owns the channel, and the main content of the channel is specializing in home shopping. The hosts and representatives of the channel were the backbones as the fans absolutely loved watching the show. However, the channel stole the spotlight for letting go of numerous of its star hosts. Fans are not happy with this decision as they love watching the show. Please stick with us to know why the channel released some of its hosts and who are the ones that left.

It was during the mid-2020s that QVC came forward with the decision to remove some of the show’s major hosts. According to the channel, the main reason for letting go of the hosts was a major decrease in the channel’s revenues. In addition, coronavirus took its toll on the channel as they could not perform as well as they used to do before the pandemic. Moreover, the group closed two warehouses based in Lancaster and Greenville, which left over 2000 people jobless.

Fans saw numerous hosts, including those who had been with the channel for over six years, announcing that they would be leaving the show for good. According to a conversation on Newsbreak, fans are full of chaos regarding their favorite hosts’ dismissal. They express their disappointment regarding this decision, and they are taking out their frustrations in the comment section.

You might want to check out Emily Jones McCoy.

Dave King is one of the show’s most popular hosts. He has worked with the team for over a decade. The fans love him for his easygoing nature with a charming smile on his face. In addition to this, he was also one of the biggest rivals of the show’s opposing network, ShopNBC. As a result, he is among one of the many staffs who bid farewell to the channel. This left the fans shocked as they wondered what happened. However, he has not shared the exact reason for his quitting the show. Because of this reason, it is unclear whether he left the show on his own or if the show fired him.

Bob Bowersox is another well-known face in the industry. His specialty was dealing with kitchenwares. His style of talking was compelling, and he was able to make sales to people who never even used the products. Unfortunately, QVC decided to fire him along with numerous others. He joined forces with the show’s rival ShopNBC after finding out that the company terminated his contract.

QVC did not fire Dan Wheeler. Instead, he chose to leave the show on his own. However, he was one of the major hosts of the show. He has also worked for several years with the team. According to numerous online sources, his wife’s cancer was among the many reasons behind him bidding farewell to the show.

Jacque Gonzalez has worked with QVC’s team for over 15 years. She is also one of the star hosts of the show. Fans loved her as she gave a lot of detailed descriptions about the products that the customers wanted to buy. Her detailings were masterpieces as the fans were able to find exactly what they wanted when she spoke. Unfortunately, she decided to leave the show on her own, which took the fans by surprise. She has also not shared much about why she decided to part ways with a show she has been a part of for over 15 years. As of now, she is a part of her own show called ‘Talk Shop Live.’

Lisa Robertson has been with QVC’s team more than anyone else we have mentioned above. She has contributed her talents for over two decades to the show. She is also one of the most popular hosts of the show. Fans loved watching her talking about beauty and had over 30 million viewers. However, she left back in 2014 to devote all of her time to her personal life.

You might want to check out Antonella Nester’s Cancer Update.

Albany Irvin was the prettiest face in QVC, according to the fans. She also specialized in making sales of beauty and electronic products. She became a part of the crew in the year 2009. She worked for over seven years and parted ways in the year 2016 to be with her family.

Other star hosts of QVC who bid farewell recently are hosts like Antonella Nester, Stacey Stauffer, Kristine Zell, and Gabrielle Kerr. Antonella Nester is one of the many confused hosts who explained her dismissal through her social media. Fans loved watching her charming and delightful way of speaking. She mentioned programming changes as a reason for her dismissal. Likewise, rumors say that Kristine Zell left the show to focus on her family.