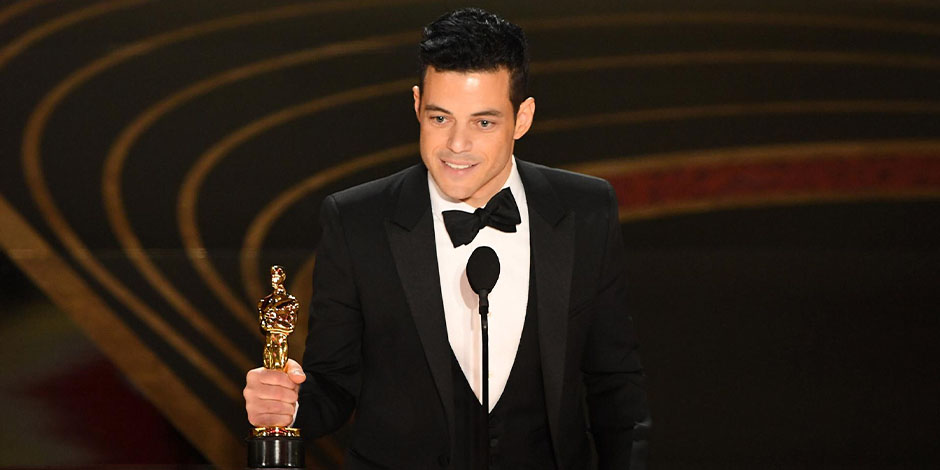 Just after washing your face in the early morning. What do you do? Shave your face, apply lotion, put sunscreen, do threading, or anything. Despite any task, you usually look your face in the mirror at least once in a day. You admire your face. Sometimes you are happy with your reflection and sometimes not satisfied. Your reflection in the mirror develops your confidence. And it is your best companion. Your review is who you are. But have you imagined pulling your image out of the mirror and enjoying a great breakfast, dinner, or lunch? It sounds abnormal and unrealistic.

According to research, on average, 13.6 twins per 1000 are born in developing countries. This number rises to 9-16 per 1000 in European countries, the US, and Australia. Likewise, the number reached to 18 per 1000 in the Benin of Central Africa being the highest. And Latin America and Asia being the lowest with less than 8 per 1000.

Likewise, Rami Malek is one of the 9-16 per 1000 American identical twins. The American actor has an identical twin brother. It might be the reason for his different level of performance. People know for him for his performance in “Mr. Robot,” “Night at the Museum,” ” The Twilight Saga: Breaking Dawn -Part 2,” and many more. He has an exciting journey towards the stardom.

Nelly Abdel-Malek gave birth to Rami in Torrance, California, on May 12, 1981. Rami’s father’s name is Said Malek, and he was a tour guide in Cairo. But his father became an insurance agent later. Whereas his mother was an accountant. Rami is the elder brother of his identical twin brother Sami, older by just four minutes. They also have an elder sister, Yasmine. She is a medical doctor by profession. 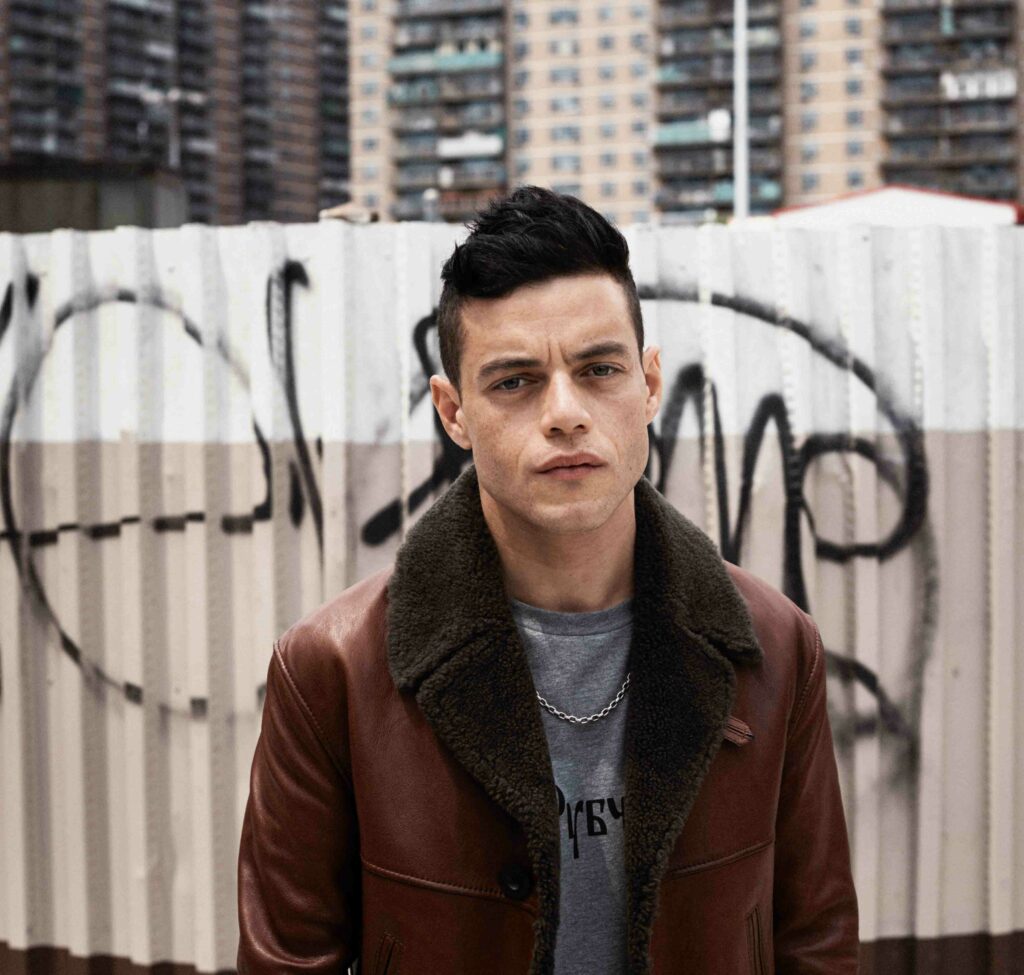 Rami Malek did his high school from Notre Dami High School. It is in Sherman Oaks, California. Actresses Rachel Bilson and Kirsten Dust were also part of the same school. Then, Sam joined the University of Evansville in Evansville, Indiana. He completed his graduation in Bachelors of Fine Arts in 2003.

Rami Malek started his professional acting career as a supporting actor from the TV series. “Gilmore Girls,” ” Medium,” and “Over There” were some of the series. He played a significant role in the situational comedy “The War at Home”  during 2005-2007. Despite getting mixed reviews, the series succeeds. It’s the second season.

Likewise, Rami did his movie debut from “Night at the museum” in 2006. It was a comedy-fantasy movie. He was also part of its sequel titling “Night at the Museum: Battle of the Smithsonian” in 2009. In both theories, he portrayed the character Pharaoh Ahkmenrah. Both of the movies became a box office hit.

Moreover, Rami was also part of the TV series “24” and “Pacific” in 2010. He was present in a few episodes. Then, he became part of the movie “Larry Crowne” in 2011. The film was commercially successful but received mixed reviews. After a tear, another movie, “Battleship,” became a commercial success and mixed reviews in 2012. The same year, he was part of the movie series “The Twilight Saga: Breaking Dawn-Part 2.” The movie was the concluding series of Twilight Saga. The film became both commercially and critically successful. And his drama movie “The Master” was a commercial failure but received positive reviews. 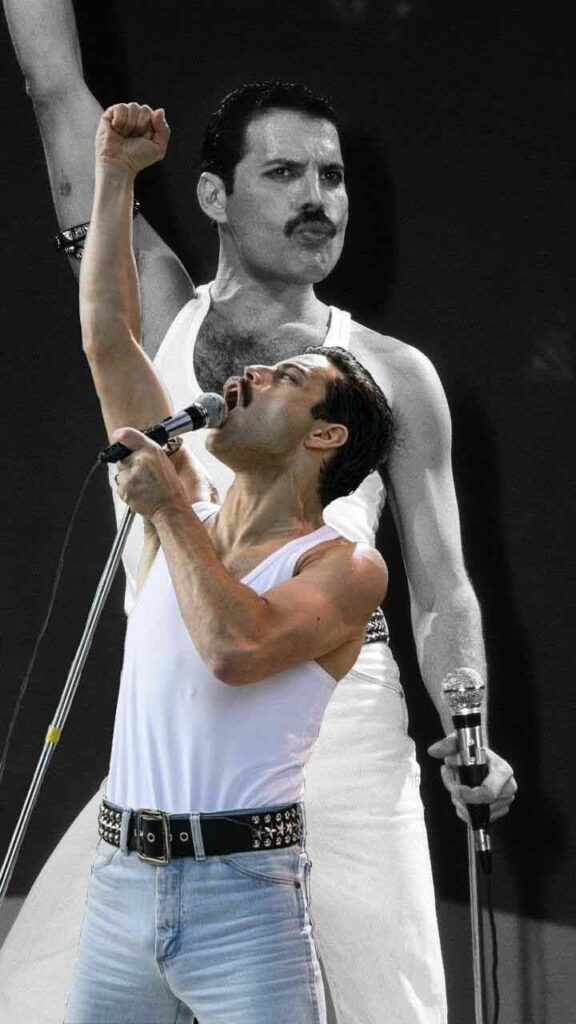 Rami Malek was part of the movies like “Short Term 12” and “Ain’t Them Bodies Saints” in 2013. Then, he did “Need for Speed.” It was an action thriller movie. Furthermore, The movie got inspiration from its video game. It was commercially successful with mixed reviews. Likewise, Rami was part of the film “Night at the Museum: Secret of the Tomb” in 2014. He portrayed some roles in the franchise movie. The same year he did the movie “Day Sweet Blood of Jesus.”

Moreover, Rami Malek won an Emmy award for his performance in the TV series “Mr. Robot” in 2015. He was part of the movie ” Buster’s Mal Heart” in 2016. Furthermore, Rami was also part of the film “Papillion” in 2017. He won “Academy Awards” and other awards for his performance in “Bohemian Rhapsody” in 2018. Rami was part of ” The Voyage of Doctor Dolittle” in 2019.

The tall, handsome, and charming Rami Malek has successfully found his better half while making his career. Rami was in a relationship with Portia Doubleday. Portia was his co-star in “Mr. Robot.” Unfortunately, things didn’t work well, and they separated. He was moving forward in his life. Sam has been dating Lucy Boyton since 2018. They shared the screen in “Bohemian Rhapsody.” 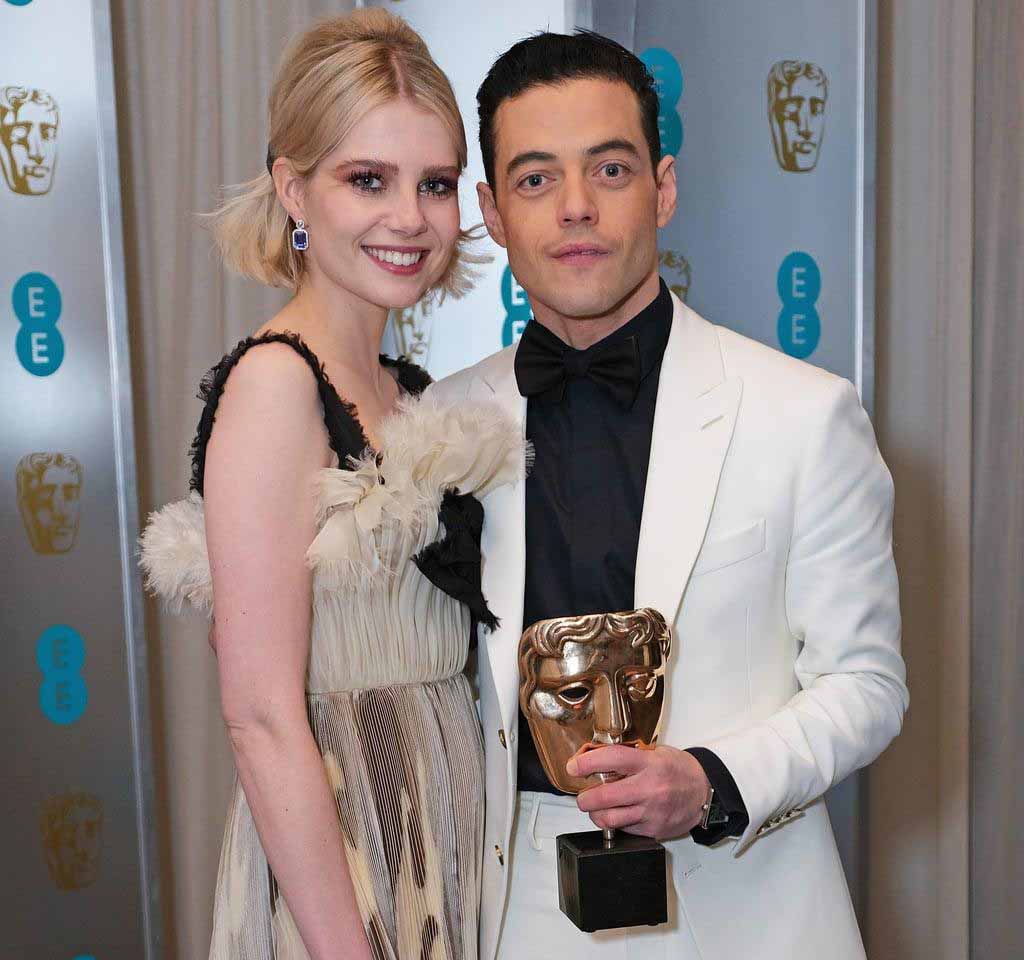 Rami Malek is not quite active in social media platforms. He goes with the name of “@ramimalek” on Instagram with 3M followers, and the Facebook page “Rami Malek” has 599K followers. Rami has very few posts on social media accounts, and most of the last posts are from 2019.

According to celebritynetworth.net, Rami Malek has an approximate net worth of $8 million.

The full name of Rami is Rami Said Malek. His current age is 39 years old, nationality is American, and ethnicity is Egyptians and Greek. He has an attractive height of 5 feet 9 inches with a complimentary weight of 70 kgs.