Raymond Albert Romano, also shortly known as Ray Romano, is an American stand-up comedian, actor, and screenwriter. He is famous for his role in the sitcom “Everybody Loves Raymond,” which helped him receive an Emmy Award. He has worked as a voice actor and also worked in many movies throughout his career.

Ray Ramano was born on December 21, 1957. He was born in Queens, New York. He was born as the middle child of Luciana Romano and Albert Romano. His father, Albert Romano, was a real estate agent and was also an engineer, while his mother, Luciana Romano, was a piano teacher. He has one older brother named Richard Romano, who is about a year older than Ray, and his younger brother is named Robert Ramano, who was born in 1996.

Richard is currently working as a Sergeant in the NYPD, while Robert is a second-grade teacher. Ramano started his school at Archbishop Molloy High School but soon transferred to Our Lady Queen of Martyrs, located in Forest Hills. There Romano completed his middle school and moved to Hillcrest High School, where he graduated in 1975. After completing his high school, Ray joined Queens College, located in Flushing, New York, as a major in accounting, but his time in college was brief as he soon dropped out to get into show business. 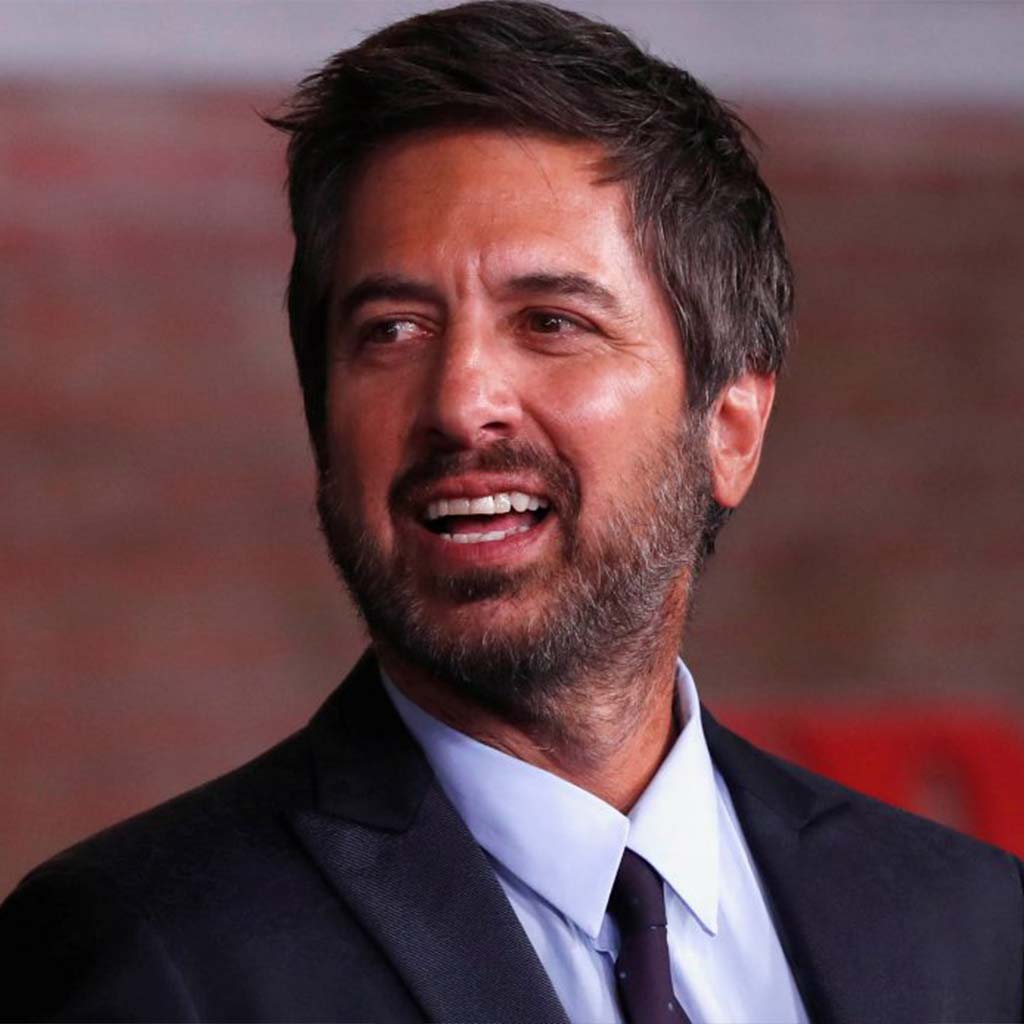 The comedian’s career started in 1989 when he auditioned in ‘Johnnie Walker Comedy Search.’ In 1990, Ray Ramano appeared as a Policeman in a short film ‘Caesar’s Salad.’ From 1995 to 1997, Romano voiced in the animated series ‘Dr. Katz, Professional Therapist, which was shown on ‘Comedy Central’ channel. In 1996, Romano got his first lead role in the TV series ‘Everybody Loves Raymond’. He portrayed the main character ‘Raymond Barone’ and was featured in all 210 episodes of the series till its finale in 2005. The series was one of the greatest hits and record-breaker, generating $3.9 billion in revenue.

In 2004, Ray became the highest-paid TV actor for his role in the record-breaking series. Romano is also the co-producer of the series and has co-written many episodes of the series. Ray Romano has won the ‘People’s Choice Award,’ ‘Emmy Award,’ and ‘American Comedy Award’ more than once for his role in the series. In 1998, Romano appeared in the TV series ‘The King of Queens’ and ‘Nanny.’

After that, he had an appearance in episodes of TV series ‘Til Death,’ ‘The Knights of Prosperity,’ and ‘Hannah Montana’ till the year 2008. By the time he had also played roles in the Films ‘Eulogy’, ‘95 Miles to Go’, ‘Grilled,’ ‘The Last Word,’ and ‘The Grand.’ In 2009, the actor played the lead role portraying ‘Joe Tranelli’ in the comedy TV series ‘Men of a Certain Age.’ Ray was featured in episodes of TV series ‘The Office,’ ‘The Middle,’ and ‘Maron.’ 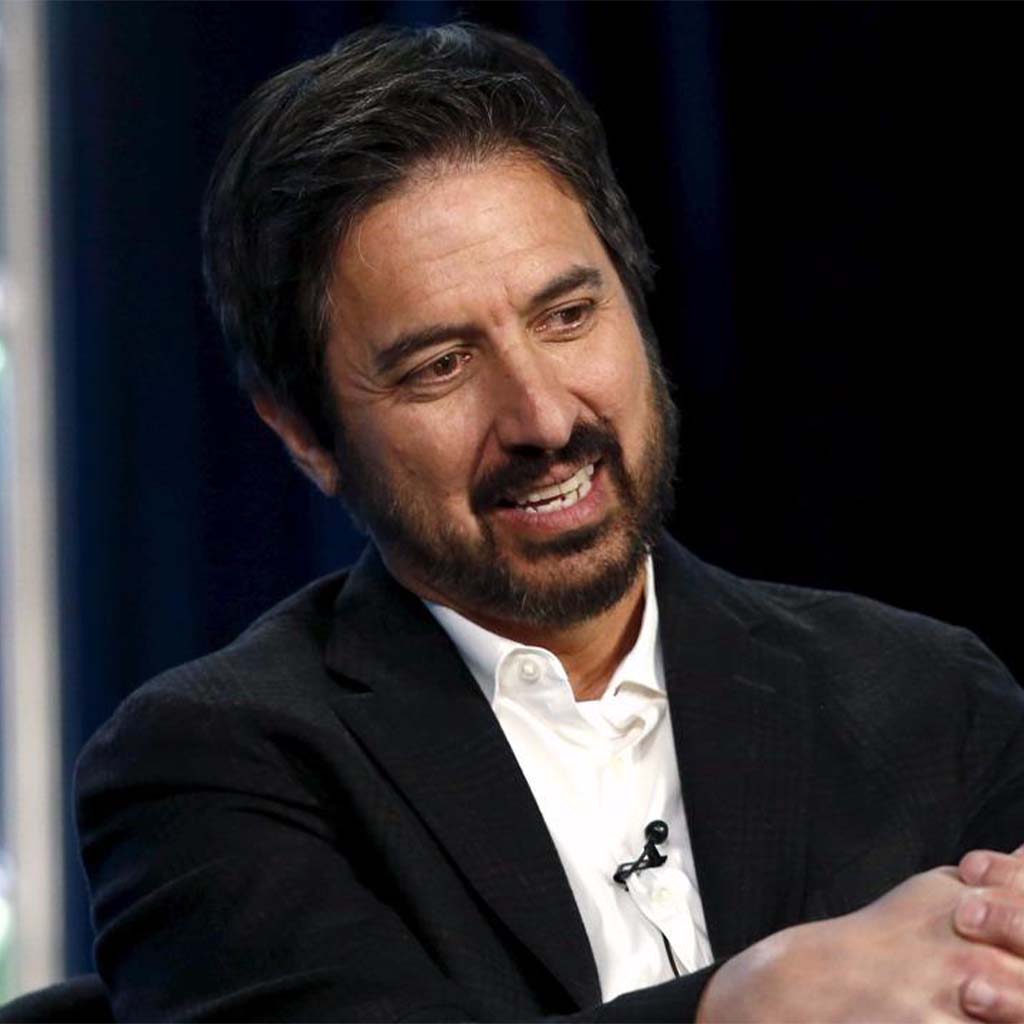 From 2012 to 2015, Ray Romano played the recurring role of ‘Hank Rizzoli’ in the TV series ‘Parenthood’ appearing in 44 episodes. He starred in the 2014 film ‘Rob, the Mob.’ In 2016, Romano was cast in the main role of the series ‘Vinyl.’ In 2017, he starred in the romantic comedy film ‘The Big Sick.’ The same year he played the main role in the comedy TV series ‘Get Shorty.’ Ray is portraying the role of ‘Rick Moreweather’ to date.

In 2019, Ray starred in the films ‘Paddleton’ and ‘Bad Education.’ The same year he played a role in the Oscar-nominated crime film ‘The Irishman.’ Romano is set to be cast as the main role in the upcoming TV series ‘Made for Love.’ He will be portraying the role of ‘Herbert Green’ in the series.

Ray Romano is currently married to Anna Scarpulla. Anna Scarpulla is an American actress. The couple met with each other while they were in a bank. They got married in the year 1987. We still have no information about who Ray dated before Anna. Ray and Anna have four children together, daughter Alexandra Romano, born in 1990; son Joseph Romano, born in 1998 and twin boys; Matthew Romano and Gregory Romano, born in 1993. Ray named his character’s daughter after his real-life daughter in the TV show “Everybody Loves Raymond.”

Their family has made many appearances in the show. In 2012, Ray revealed that his wife, Anna Romano, successfully recovered from stage one breast cancer, which she started suffering in 2010. They said that they want to tell the story and help people get hope. 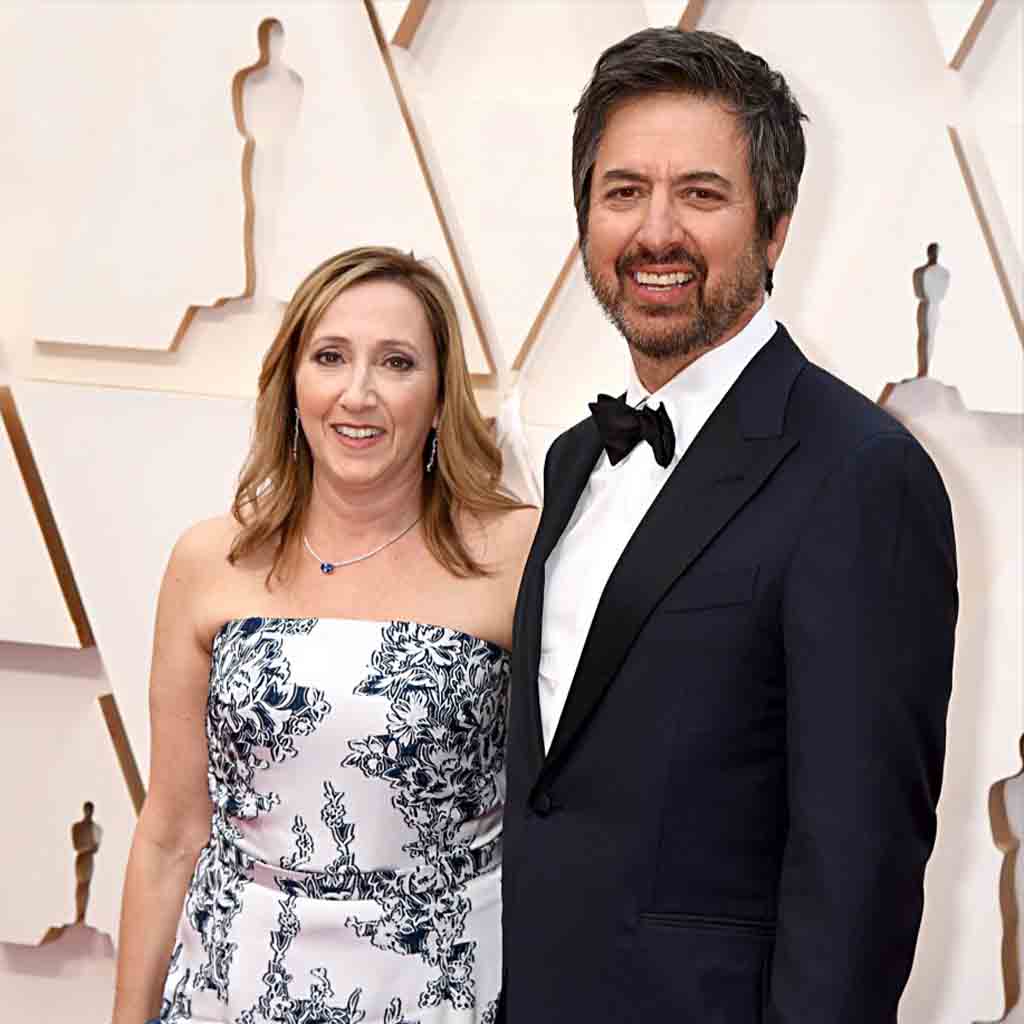 Born on December 21, 1957, Ray Romano is 62 years old (at writing).  Being born in Queens, New York, Unites States, Ray is an American, but he comes of Italian descent. The American stands at about 6.151 feet tall, which is 1.87 m and 187 cm. He weighs about 75 kg that is 165.3 lbs. The Comedian has a strong body build, and his chest size is about 42 inches. He works out regularly and keeps himself fit. He has a fair complexion with dark brown hair and dark brown eyes. His Zodiac sign is Capricorn, and he was born in the year of Rooster.

Ray Romano is a very famous comedian and actor. He was once named the highest-paid TV actor in 2014, making it easier to understand his earnings from his work. His salary is still under review, but his net worth is estimated to be about 130 million dollars.