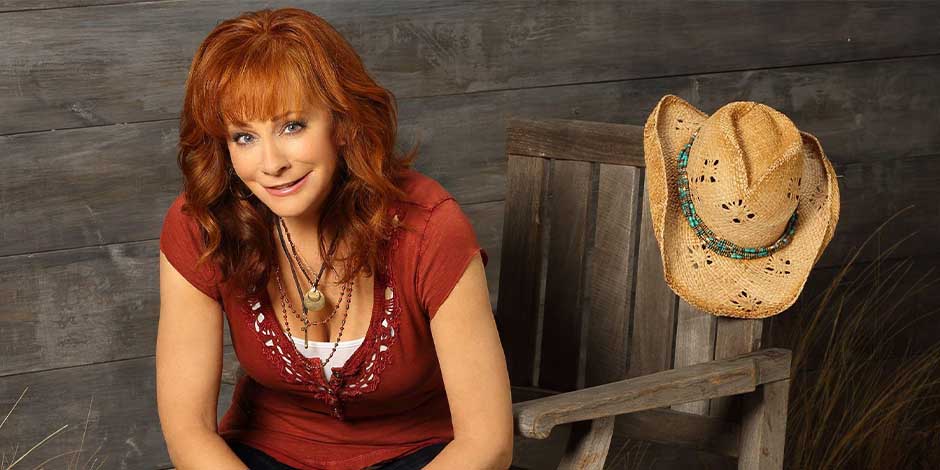 Reba McEntire is a big name in country music and is often referred to as “The Queen of Country.” She had topped the charts with songs like “How Blue” and “Somebody Should Leave.” On top of being a country musician, this talented singer is also an actress and a record producer.

She was always keen on music and embarked on her journey as a singer when she was in high school. After getting signed to the record label, Mercury Records, she released her first studio albums. She went on and released five more albums with them till 1983.

After she departed from Mercury Records, she signed with MCA Nashville Records, which is the country music subsidiary of Universal Music Group. Her 1984 album titled “My Kind Of Country” put her on the map and helped her establish herself in the industry. With this breakthrough success, she went on to release many more hit singles and albums in the 80s and the 90s. With 28 RIAA-certified albums and 75 million sales worldwide, there should be no debate on her being labeled as the queen of country music.

She made her film debut and showcased her acting talent via the film “Tremors,” which was released in 1990. She even had her TV sitcom titled “Reba,” which got her nominated for a Golden Globe Award.

Reba McEntire’s full name is Reba Nell McEntire. Her birthday took place in McAlester, Oklahoma, on the date of March 28, 1955. She was born to Jacqueline and Clark Vincent McEntire. Her mother recently passed away on March 14 of 2020. Her father was a professional at steer-jerking, and her mother was a schoolteacher.

Her mother dreamt of being a country musician but was never able to do so. With this love for singing, she taught her children how to sing. She and her siblings formed a group called Singing McEntires and often sang at rodeos. Reba was responsible for writing the songs. 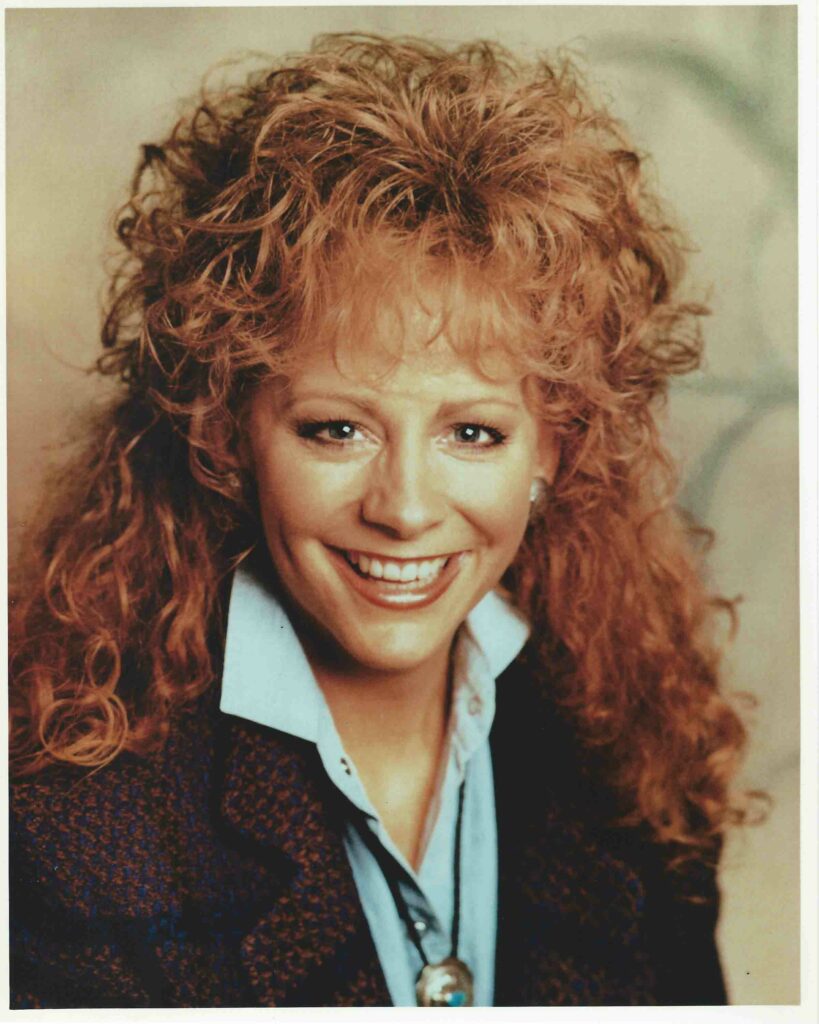 McEntire graduated from Southeastern Oklahoma State University on December 16, 1976. She planned on becoming a school teacher.

Red Steagall, a country singer, helped her start her career after he heard her perform the national anthem at National Finals Rodeo. She was later signed to Mercury Records in 1975 after her first demo tape.

Reba McEntire released her debut single via Mercury Records on January 22, 1976. The single was titled “I Don’t Want To Be A One Night Stand.” After some available releases, her debut album titled “Reba McEntire” was released in April. The album didn’t do well.

Her second album was titled “Out of a Dream” and was released in 1979. She did six studio albums with the record label. Dissatisfied by the lack of creative control and the pop-influenced style of the brand, she left the brand in 1983.

A year later, she went on and signed to MCA Nashville Records. However, her studio album “Just a Little Love” was produced by Harold Shedd and still consisted of pop-country style. She didn’t like this approach and wanted her songs to be more traditional. After talking with Jimmy Bowen, the MCA president at that time, she was given more creative control over her work.

Her eighth studio albums, “My Kind of Country,” consisted of the traditional fiddle and steel guitar-driven conventional country sound that she rooted for. The album was an instant hit and peaked at number 13 on the Top Country Albums chart. The singles “How Blue” and “Somebody Should Leave” peaked at number 1.

She released her ninth studio album in 1985. The album was produced by herself and Jimmy Bowen. The album was a massive hit. The title song reached number one on the Billboard Country Chart. She received her first Grammy Award the next year for this song. The album was certified gold by the RIAA. That year, the Country Music Association awarded her with the Entertainer of the Year Award.

After several average albums,  she released her 14th studio album titled “Sweet Sixteen” in 1989. The album peaked at the number one spot on the Billboard Top Country chart. It stayed there for sixteen weeks. It reached number 78 at the Billboard 200.

Her 1990 album “Rumor Has It” was different from what she previously put out. The album was more inclined towards the pop spectrum. The album received mixed reviews and, by 1999, was certified triple-platinum by the RIAA. 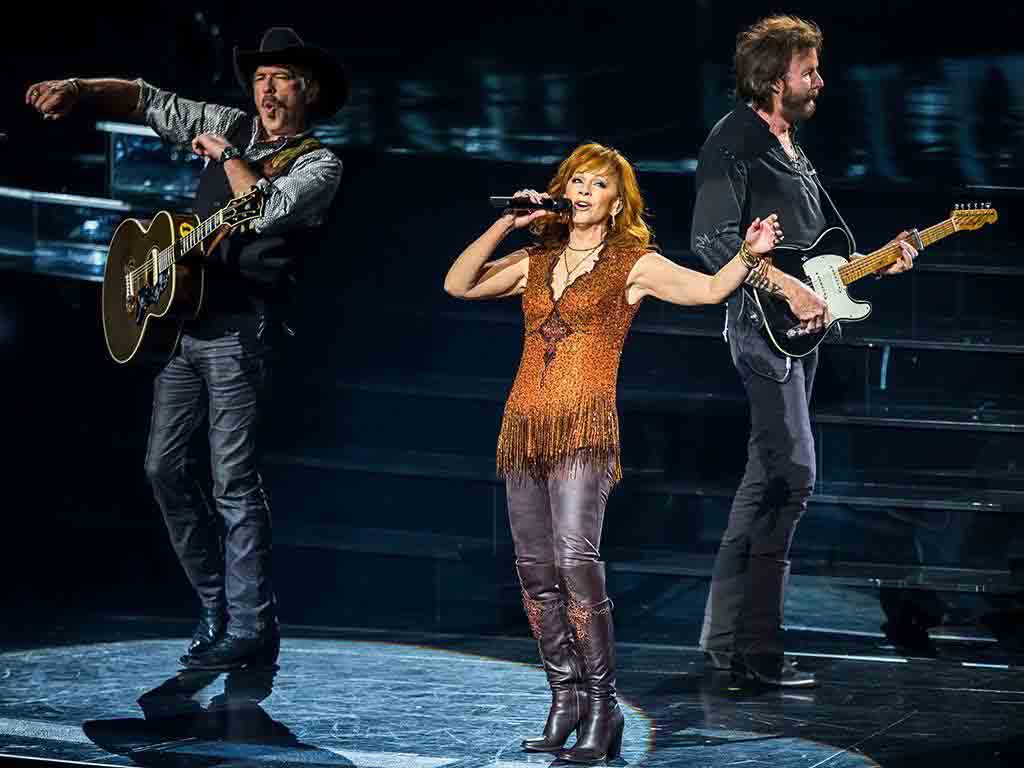 Reba McEntire’s eight band members lost their lives in a plane accident in 1991.along with them, the pilot and the co-pilot had died too. This event left Reba scarred, and she wanted to return to Nashville. She dedicated her entire sixteenth album to her lost band members. The album was titled “For My Broken Heart” and was released in October of the same year.

After several massive releases, her twentieth studio album titled “What If It’s You” was released on November 5, 1996. The album was highly acclaimed by the critics and was multi platinum certified by the RIAA.

In 2008, she left her previous record label and signed to Valor Music Group. In 2009, after six years of not releasing a solo studio album, she released her 26th studio album called “Keep On Loving You.” It sold more than 96k copies in the first week of release.

Reba McEntire’s latest album “Stronger Than the Truth” was released on the date of April 5, 2019. It was her 29th studio album.

She announced that she was returning to MCA Nashville in February of 2020.

Reba McEntire tied the knot of marriage with Charlie Battles, a steer wrestling champion in 1976. They divorced in 1987.

Steel guitar player Narvel Blackstock and Reba got married in 1989. It was her second marriage, and through it, she had a son and three step-children. They divorced in 2015. 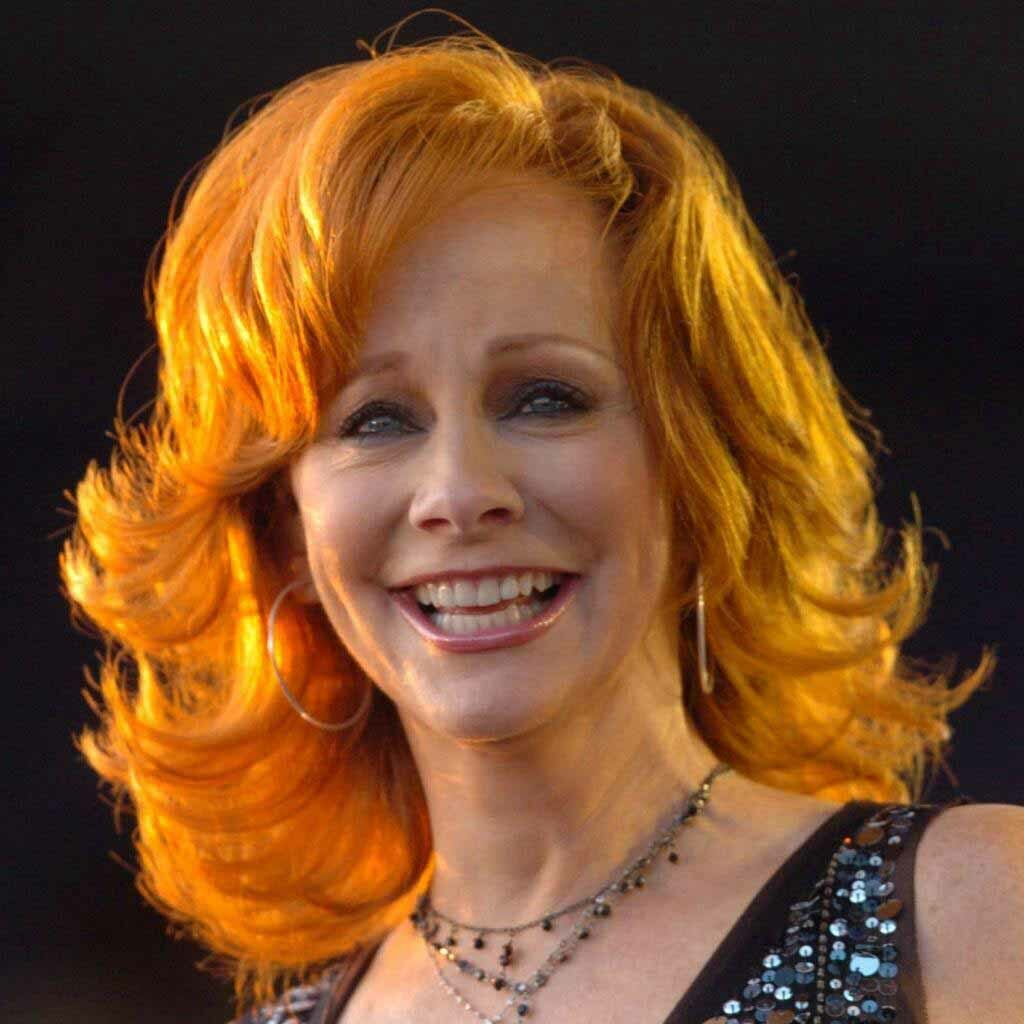 What is Reba’s Net Worth?

Reba McEntire is one of the most successful country singers in the history of country music. She has amassed an estimated net worth of a staggering US$ 110 million as of 2021