Rex Linn is an American film and television actor. Rex is famous for his role as Frank Tripp in the television series CSI: Miami.

Who is Rex Linn?

Rex Linn is a talented and professional actor known for his starring roles in the Tv series CSI: Miami. He is known for numerous hit movies as a supporting character.

Rex Linn was born on 13th November of 1956 in Texas, called Spearman of the United States. He was taken to Darlene and James Paul Linn and as the youngest child in the family, and his full name is Rex Maynard Linn. Information regarding his brothers and sisters are yet to be revealed.

Later on, he moved to Oklahoma City in Oklahoma with his family, where he joined the Heritage Hall school before joining the Casady School. After finishing his 12th grade in the Casady School, he started working in the Oklahoma City Zoo. At this point in life, he still didn’t know what to do in his life. He finally decided to join acting after watching the American drama film One Flew Over the Cuckoo’s Nest in 1975. He was so touched by the actor Jack Nicholson’s acting that he decided that year that he will be an actor. Therefore, Linn joined the drama high school, where he involved himself with the production team.

During the musical play of Fiddler on the Roof, Linn was kicked out of the production team by his drama coach after he mistakenly destroyed the production set. Linn could not succeed in his high school acting career, but he didn’t give up on his dream yet. He joined Oklahoma State University, where he graduated with a degree in acting. 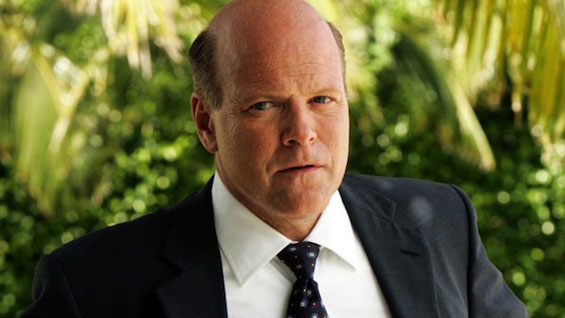 Even after graduating with the art degree, Rex Linn couldn’t start directly off into acting. He worked as a vice president in the Lakeshore Bank, closed down on 5th July of 1982. After being in the ashtray for some time, he started auditioning to join into an acting career. He began with a few different advertisements while working in the oil comp, any on the other hand.

Linn made his first film debut by appearing in his best friend’s short film, Dark Before Dawn. He started appearing in various other small projects soon after. His multiple works in the acting career are mentioned below.

In 1989, Rex Linn landed himself a small role in the crime thriller film called Night Game as Epps. He landed himself a promising position as FBI Agent in the mystery film named Thunderheart in 1992. The following year in 1993, he appeared in 2 movies. First, he appeared in an action film named Sniper as Colonel Weymouth and later appeared in another action-adventure hit film called Cliffhanger, portraying the character of Richard Travers. In 1994, he started appearing in more movies.

Rex Linn appeared in an adventure film named Iron Will as Richard Travers; he also appeared in the biographical Western film called Wyatt Earp, where he portrayed an American outlaw, Frank McLaury. The audience and critics positively loved his performance. The same year, he appeared as a small character in the film Clear and Present Danger as Washington Detective and Drop Zone as Bobby. Later on, he appeared in the 1995 film Cutthroat Island as Mr. Blair, Tin Cup, The Long Kiss Goodnight, Ghosts of Mississippi, Breakdown, The Postman, The Odd Couple II and so on. in 1998, and he appeared in the comedy film Rush Hour starring Jackie Chan. 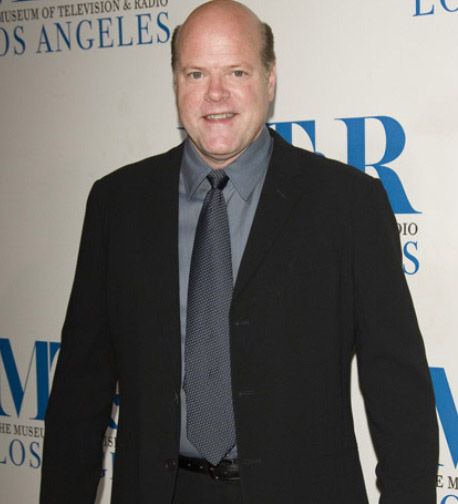 Rex Linn first made his appearance in the TV series long before appearing in films. He appeared in an episode of documentary TV series named Unsolved Mysteries in 1987 as Terry Conner. Then following year, he appeared in the TV film, Bonanza: The Next Generation as Cease. After playing small roles in many Tv series like The Young Riders, Cop Rock, FBI: The Untold Stories, 3rd Rock from the Sun, and so on, he finally landed a recurring role in 1997. He portrayed Lt. Mark “Falcon” Sokol in the legal drama series named JAG. He had another recurring role in 2000 in the action drama TV series called The Fugitive, where he portrayed the character of Karl Vasicek.

Rex Linn finally had the leading role in the drama TV series called CSI: Miami, where he portrayed the character of Sgt. Frank Tripp. The series was premiered in 2002 and received huge success. The series ended in 2012, and Linn appeared in over 187 episodes.

Since then, his recurring roles in the drama series include The Lottery in 2014 as General Alan Langdon, Better Call Saul in 2016 as Kevin Wachtell, Lethal Weapon in 2017 as Nathan Riggs, Yong Sheldon in 2017 as Principal Petersen. In 2019, he appeared in the two episodes of The L Word: Generation Q as Jeff Milner.

Rex Linn was happily living with his wife, Renee DeRose, whom he married after two years in 2002. It was said that he had love at first sight when he met Renee DeRose. There is no news regarding his children, but we happen to know that the couple has been divorced and living their separate lives. Currently, Linn is living his single peaceful life with his pets in California.

Rex Linn is close to his personal life. We don’t see him posting about his everyday daily life even though he is active on Twitter since 2012. He has only over 1 thousand followers on Twitter and goes by the name @rexlinn. His last tweet was about six years ago; he is inactive in his social media since then. 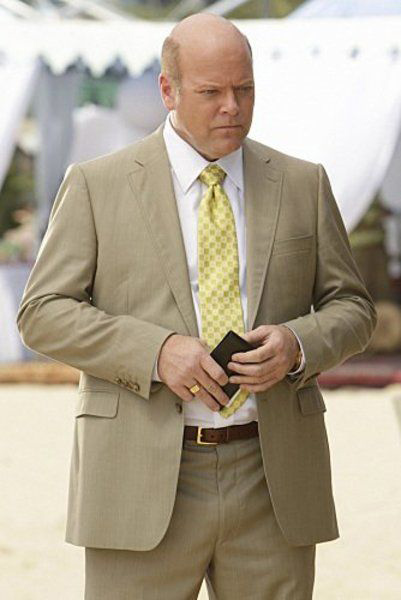 Rex Linn celebrated his 63rd birthday as of 2020, and he is still as healthy as ever. He has a height of 6 feet, and 4 inches tall, and weight is not estimated yet. He has the average body build and has light brown hair and blue eyes as a typical American.

He belongs to American nationality and came from white ethnicity. His zodiac sign is Scorpio.